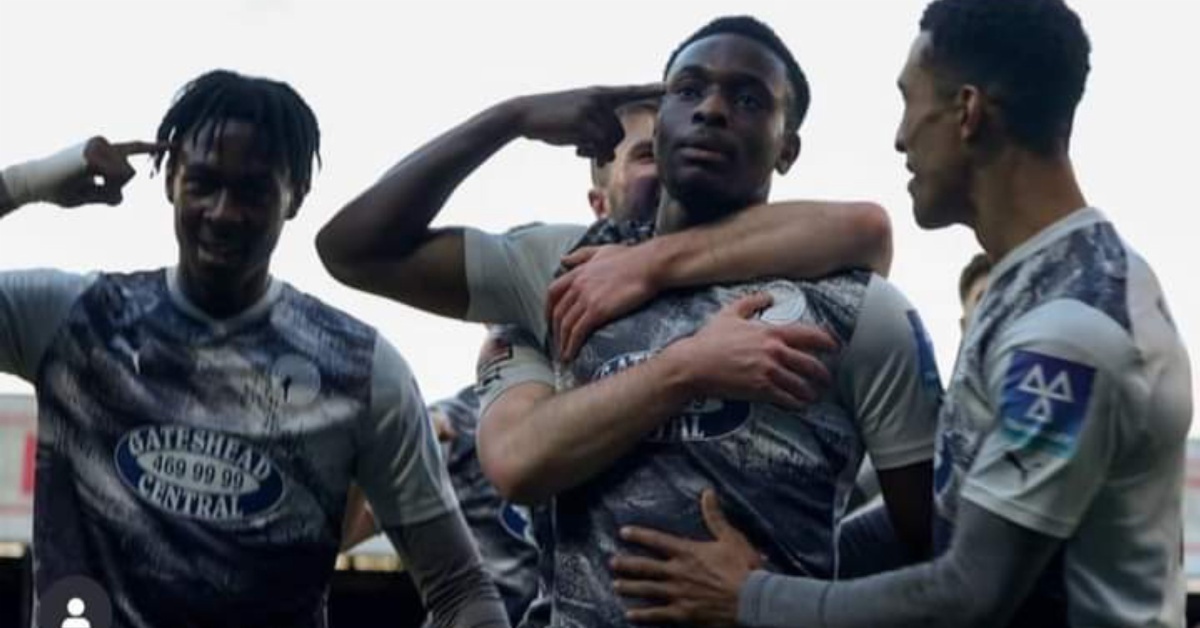 Leone Stars Midfielder, Kamil Conteh has on Sunday 14 January 2022  scored for Gateshead FC in their 3-1 win over Oldham Athletic in the English National League.

The Midfielder, recently extended his loan move with Gateshead Fc until the end of the season.

In a statement, Gateshead Fc confirmed that they have extended Kamil Conteh’s loan until April 29, 2023, subject to National league approval.

Conteh join on loan from the championship side Middlesbrough in September 2022, with the original loan deal set to run until January 2, 2023.

He is one of the regular players for coach Williamson’s midfield, making 5 appearances from a possible 16 games as well as scoring two goals against Stevenage and Southend united.

Conteh’s decision to extend his loan is a result of his regular playing time in the club.

“There’s no reason why I should end up going somewhere else and having to try to fight for my way back into the team when I’m in the system[at Gateshead] where I’m playing week, in and week out and I understand the role,” he stated.

Gateshead Football Club, established in 1977 is a professional football club based in Gateshead, England. The team compete in the National League, the fifth tier of English football, and play at the Gateshead International Stadium. 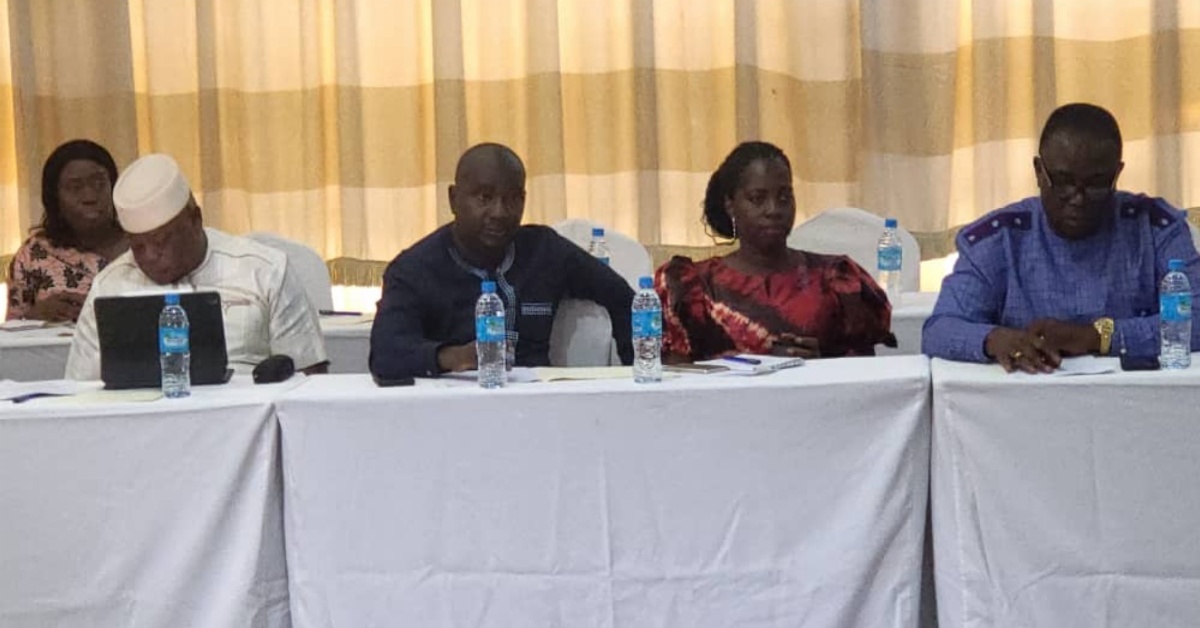 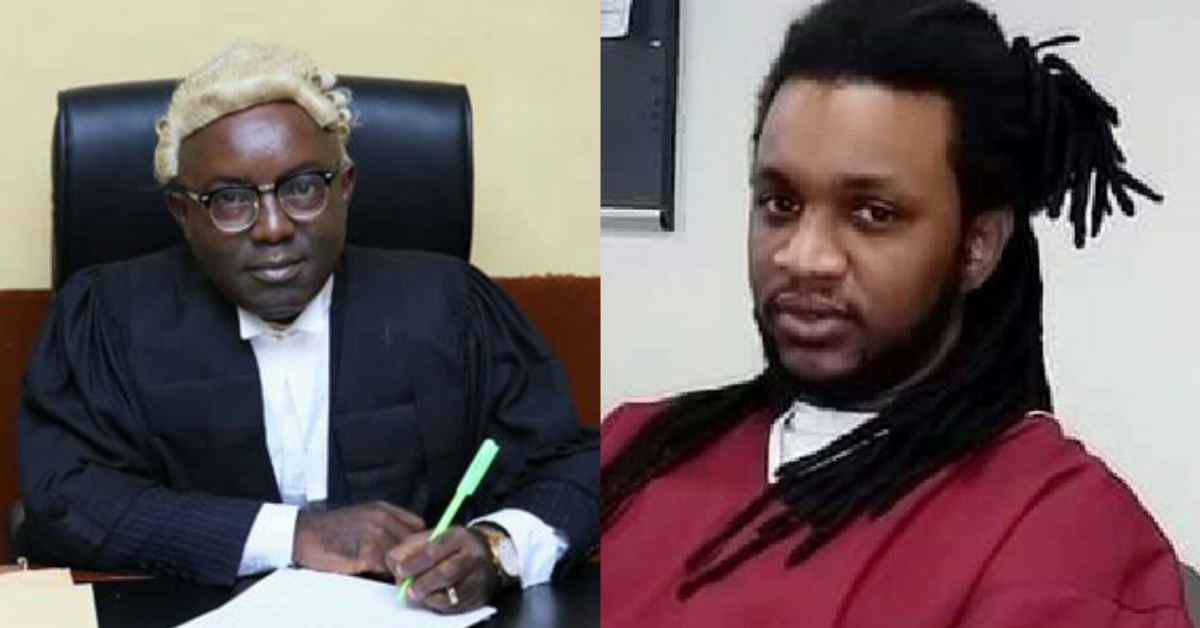 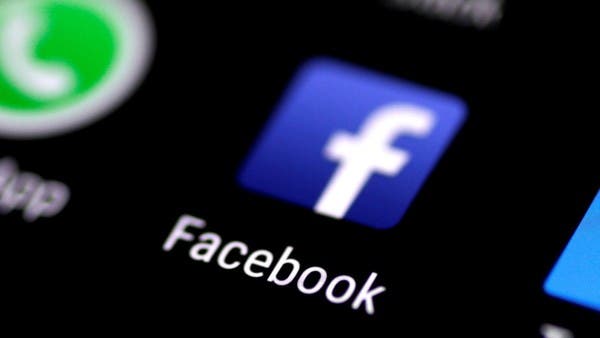 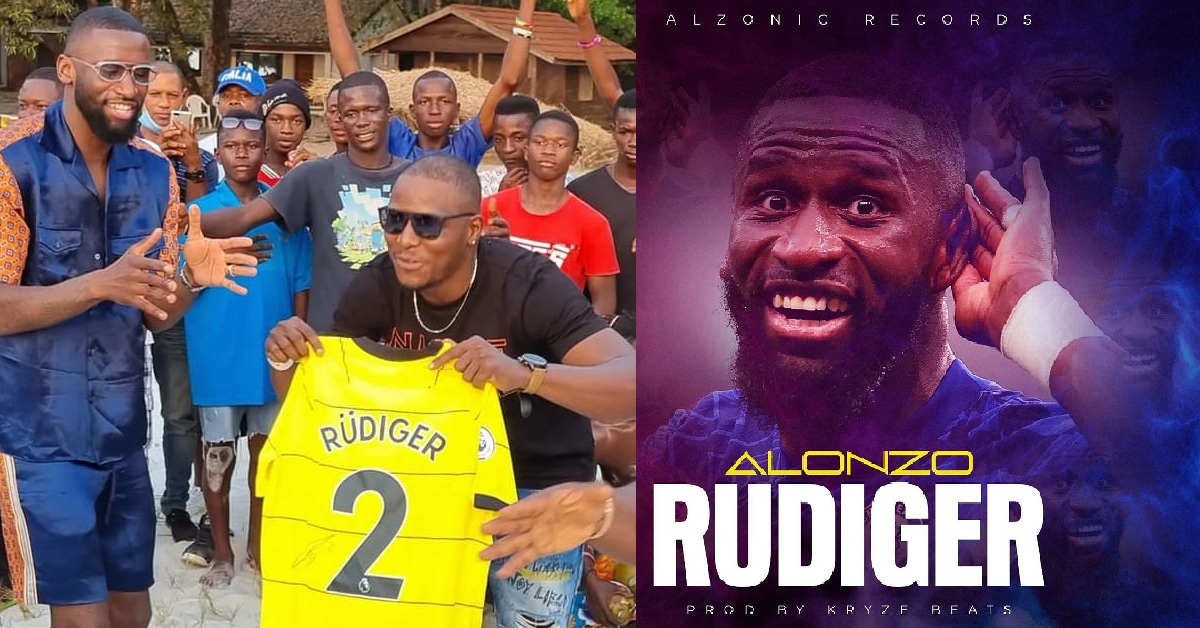 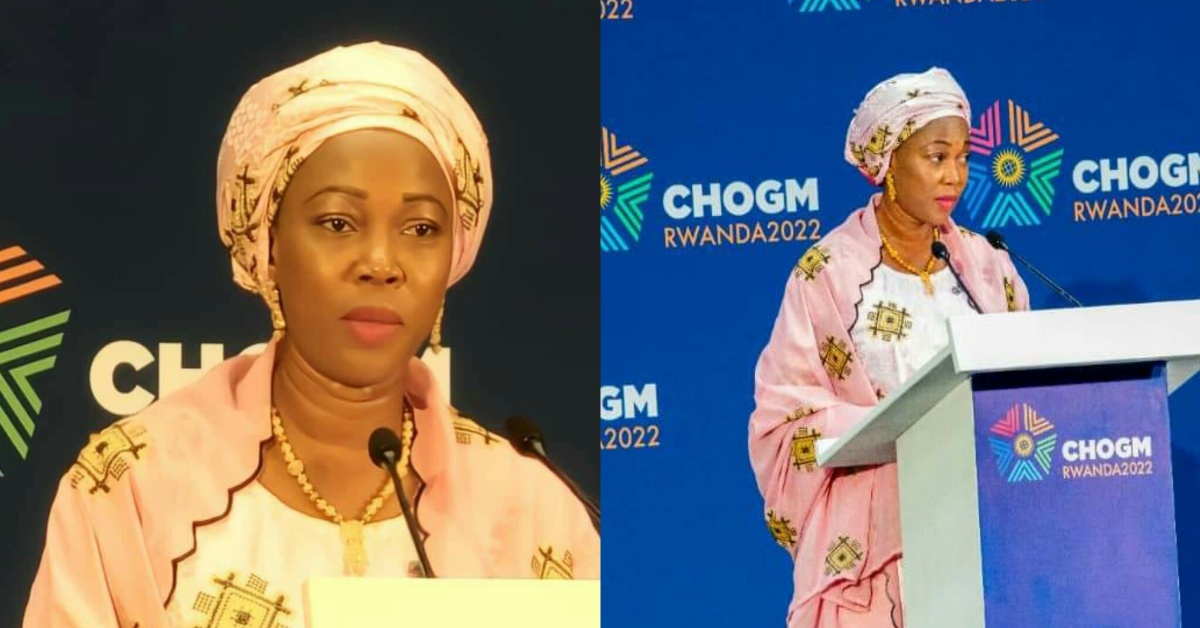 First Lady Fatima Bio Shares Platform With Duchess of Cornwall , And Rwandan First Lady to Speak Up Against Domestic Violence