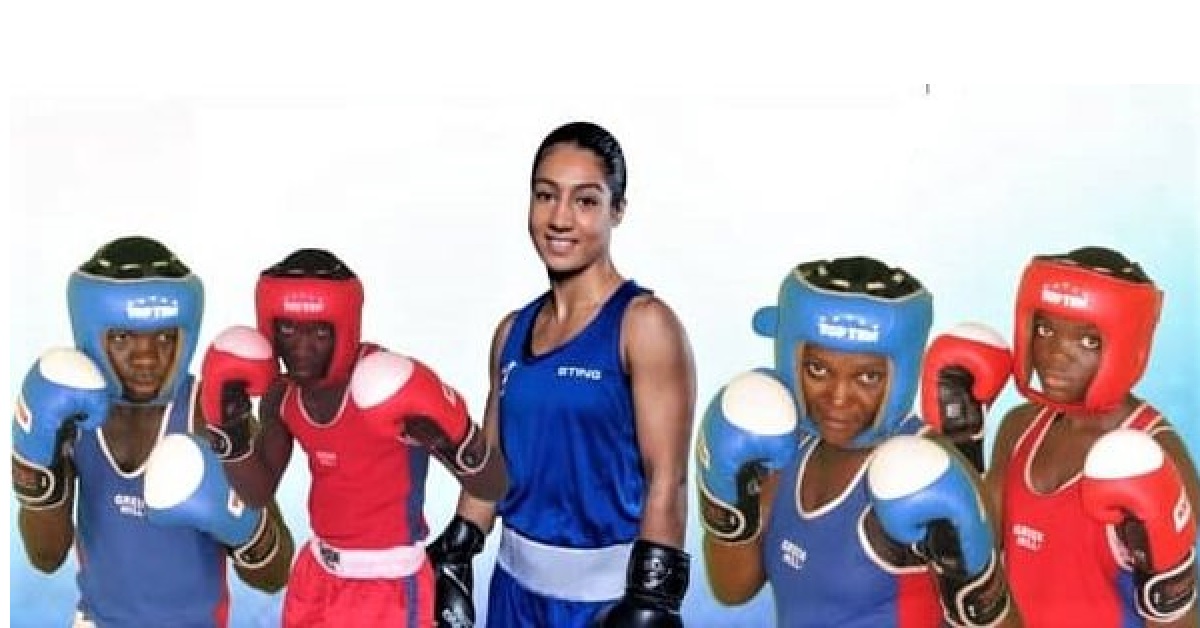 The lone Sierra Leonean boxer competing in the International Boxing Association (IBA) Women’s World Boxing Championships Istanbul 2022, which began on Sunday, is the Zone II gold medallist.
In session 5, Sara Hagnighat-Jo will compete. Round of 32 Women’s Bantam 52-54kg preliminary bout from the red corner, while Estefani Almanzar de Leon will fight from the blue corner.

Estefani Almanzar de Leon fought in the lone under-54kg bout of the day, and she dominated South African Lethokuhle Sibisi in the first round, with the contest finishing in round two due to a referee’s stoppage.
With her recent gold medal win in the recently concluded Zone II Competition in Freetown, Sara Haghighat-joo of Sierra Leone, who was waiting for the winner of the said event, is headed to the fight.
The 12th edition of the International Boxing Association (IBA) Women’s World Boxing Championships will take place in Istanbul, Turkey, from May 8 to 21.

The IBA Fair Chance Team consists of 310 athletes (boxers) from 72 countries. Following a ban imposed as a result of Russia’s invasion of Ukraine, Belarusian and Russian boxers are not permitted to compete at the event.
Around 12 African countries are expected to compete in the tournament. Algeria, Burundi, Cape Verde, the Democratic Republic of the Congo, Egypt, Kenya, Mali, Morocco, Mozambique, Senegal, Sierra Leone, and South Africa are among them. 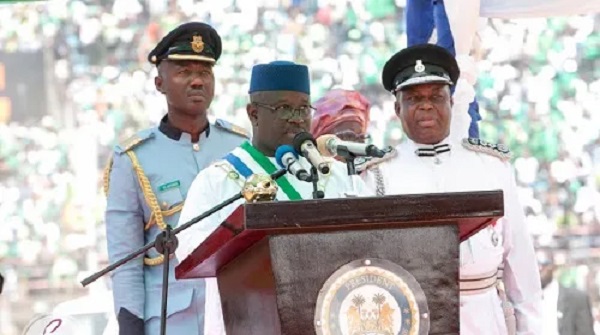 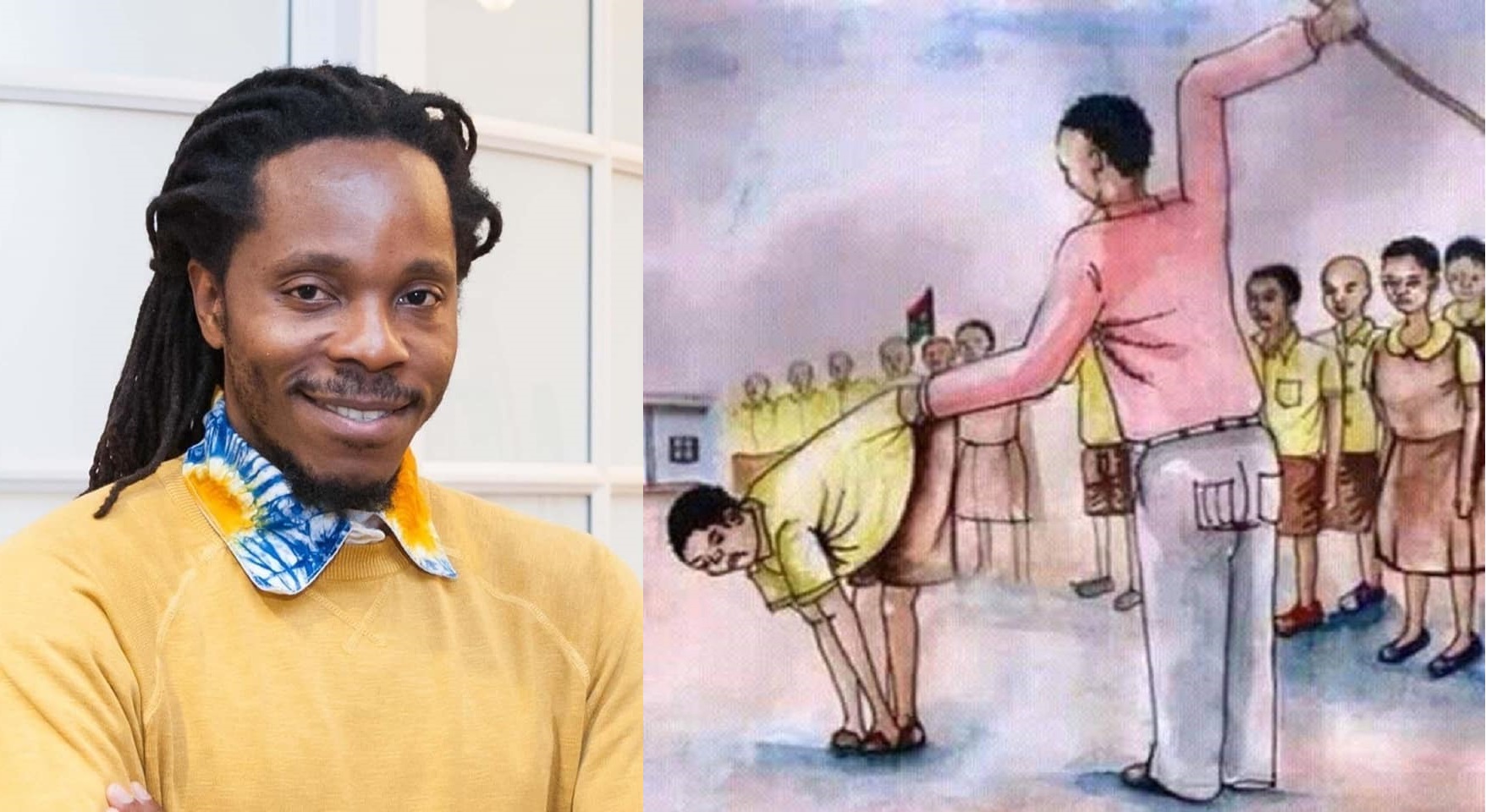 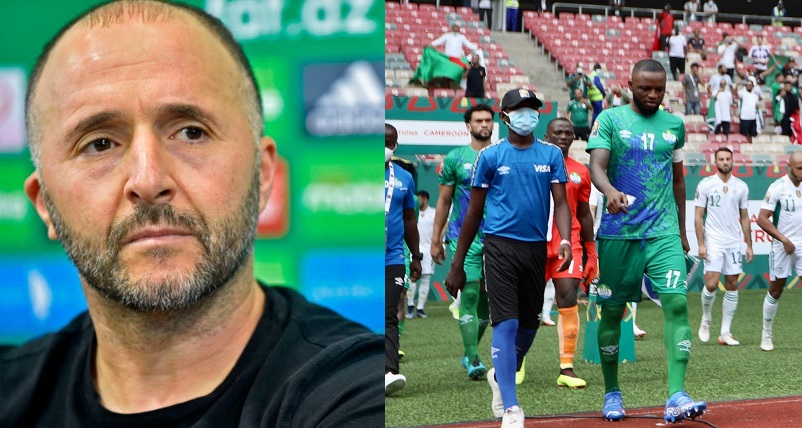 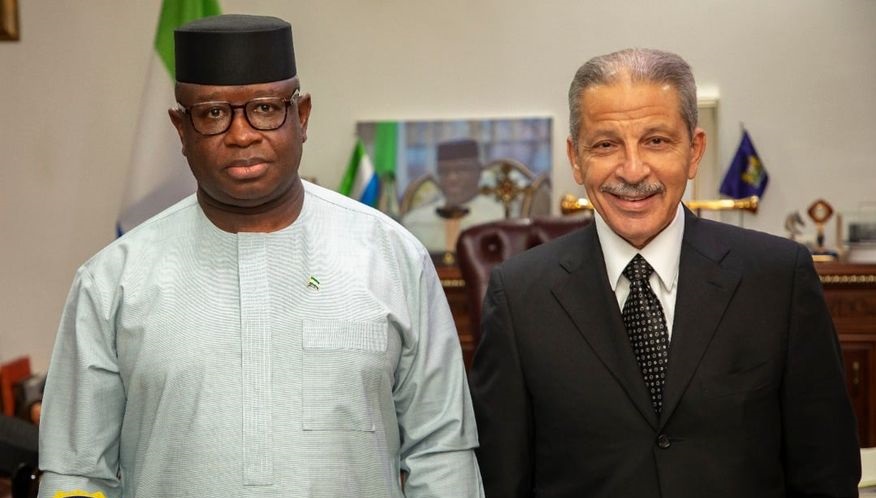 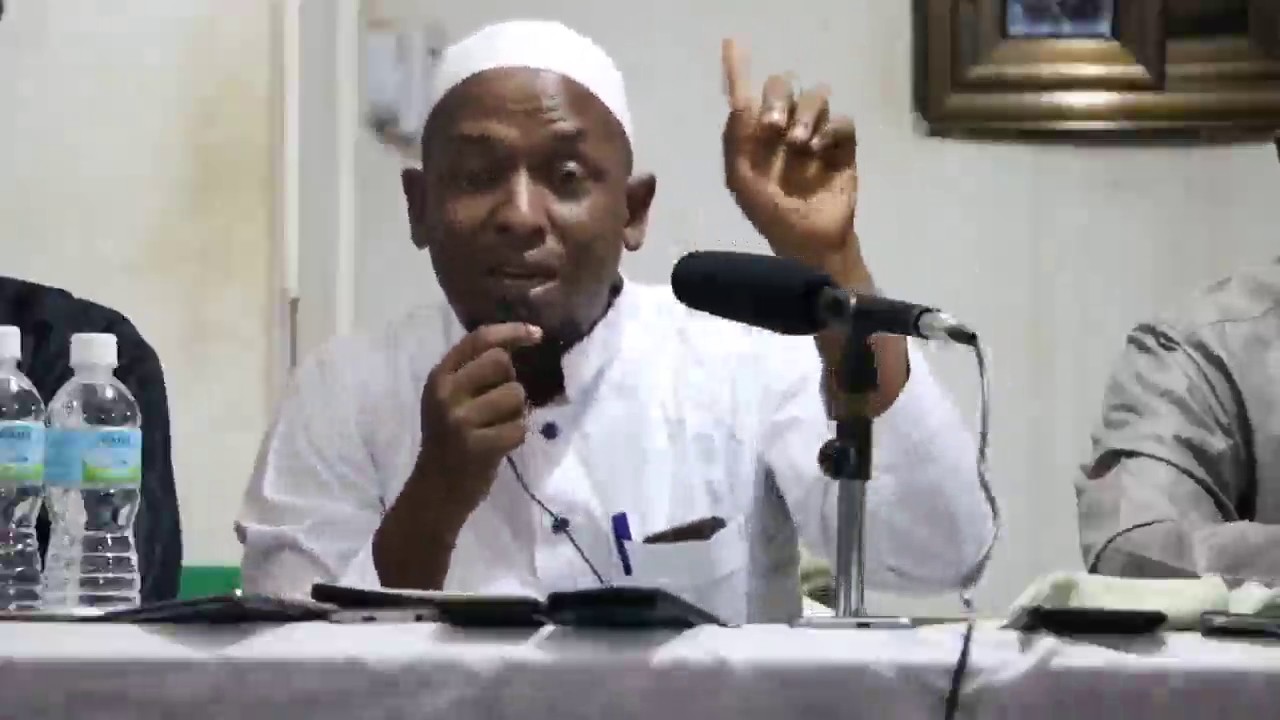