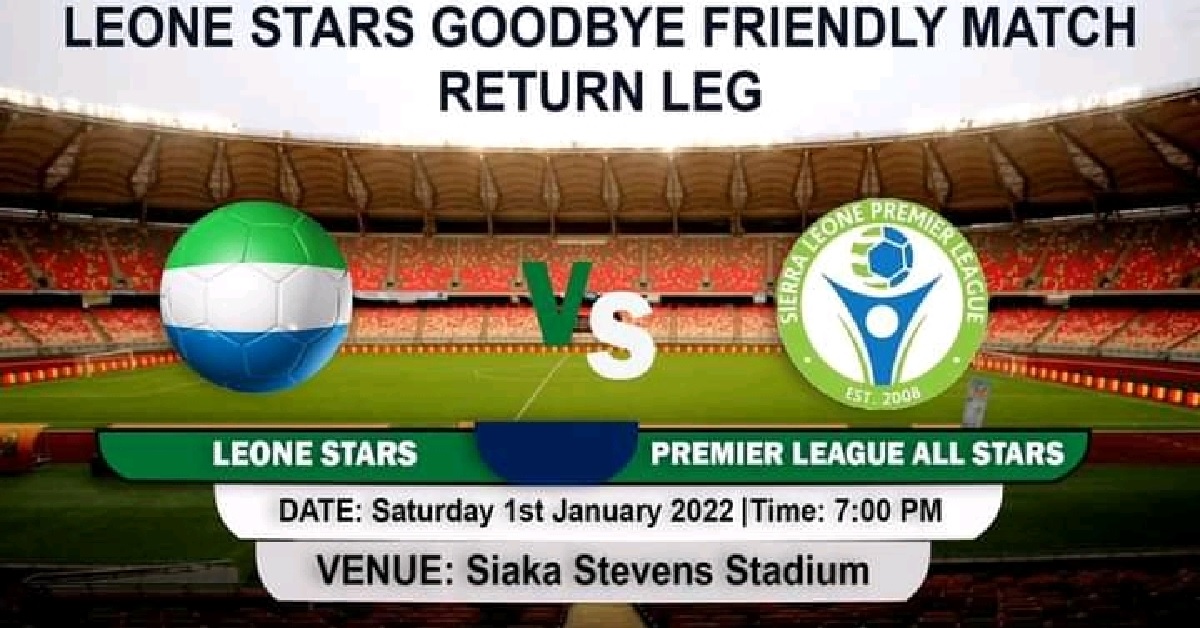 According to the release signed by the Head of Media and Marketing, Ibrahim Kamara, it states that the rationale behind the cancellation of the said match is due to Logistical problems on the part of the organizers.

The first leg match ended with a 1-1 draw between Leone Stars and Premier League All Stars.
The essence of the said cancelled match was to give opportunities to the new set of Leone Stars Players that arrive recently to display their footballing skills before their departure to Cameroon.

The football Association further apologize for any inconvenience this cancellation may have caused. 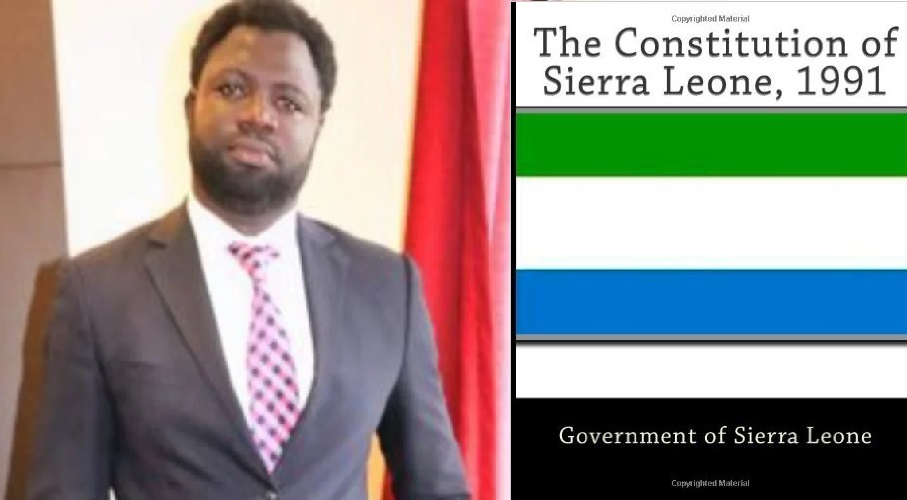 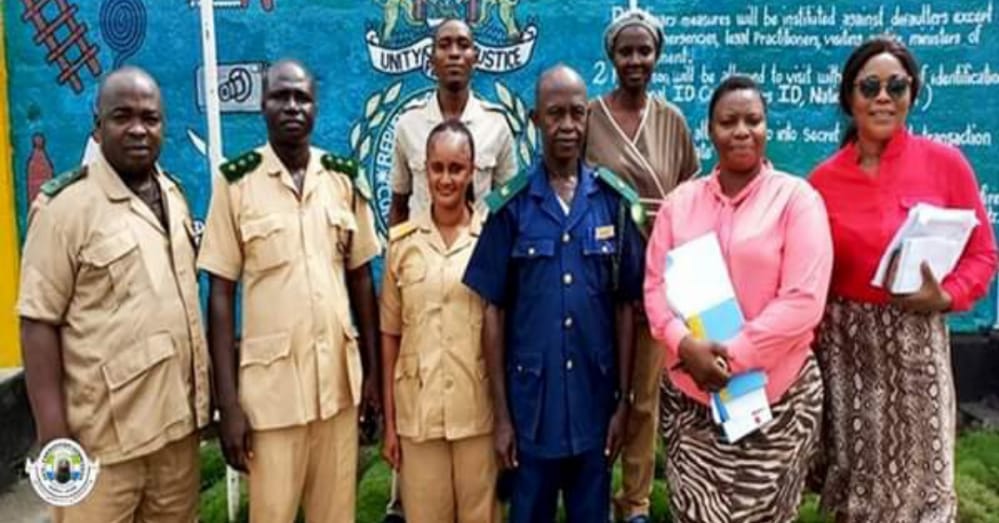 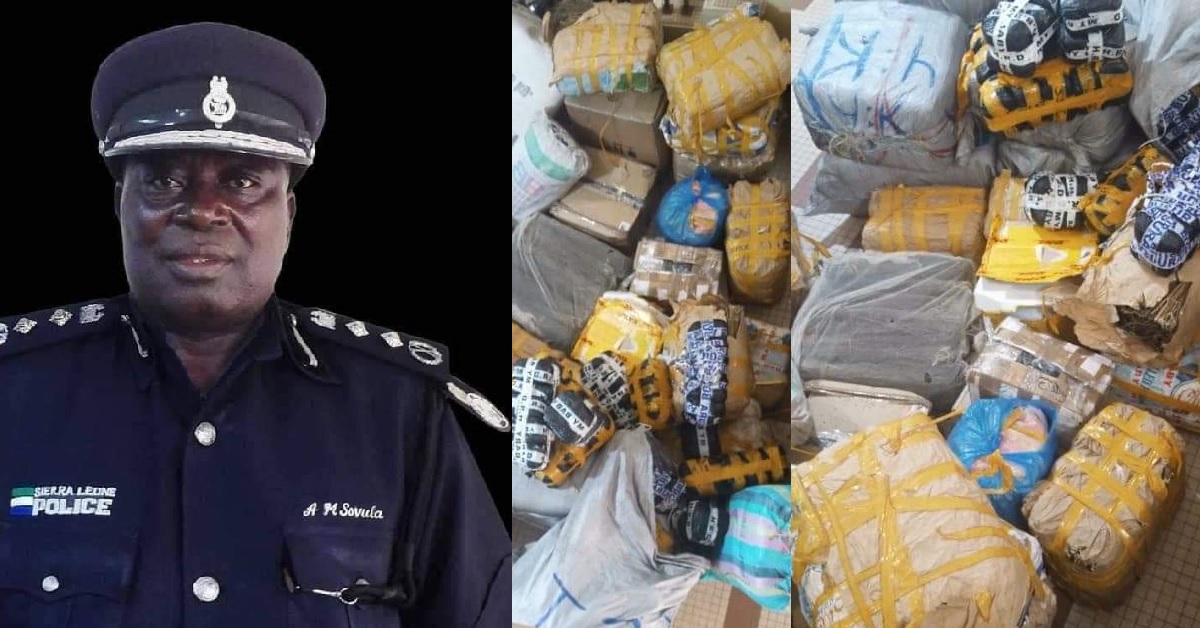 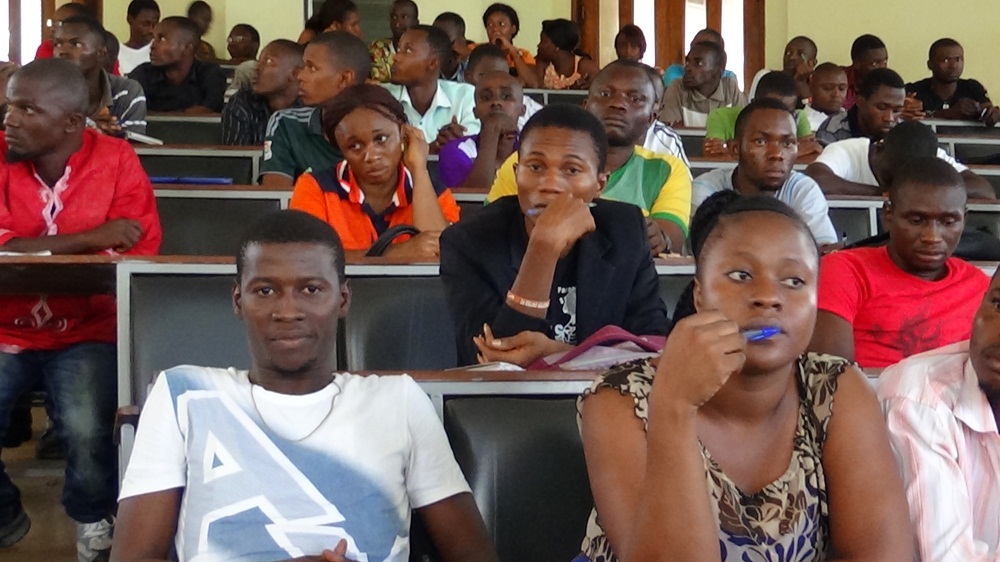 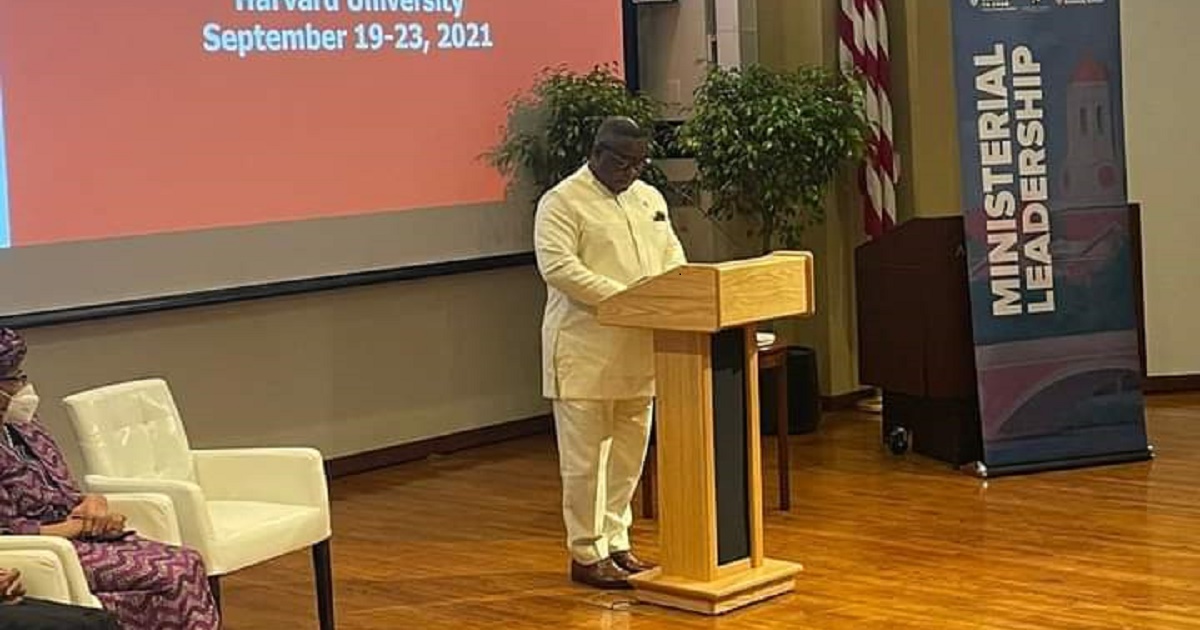 President Bio Reveals His Leadership Style at Harvard University, Read What He Said About Good Leadership