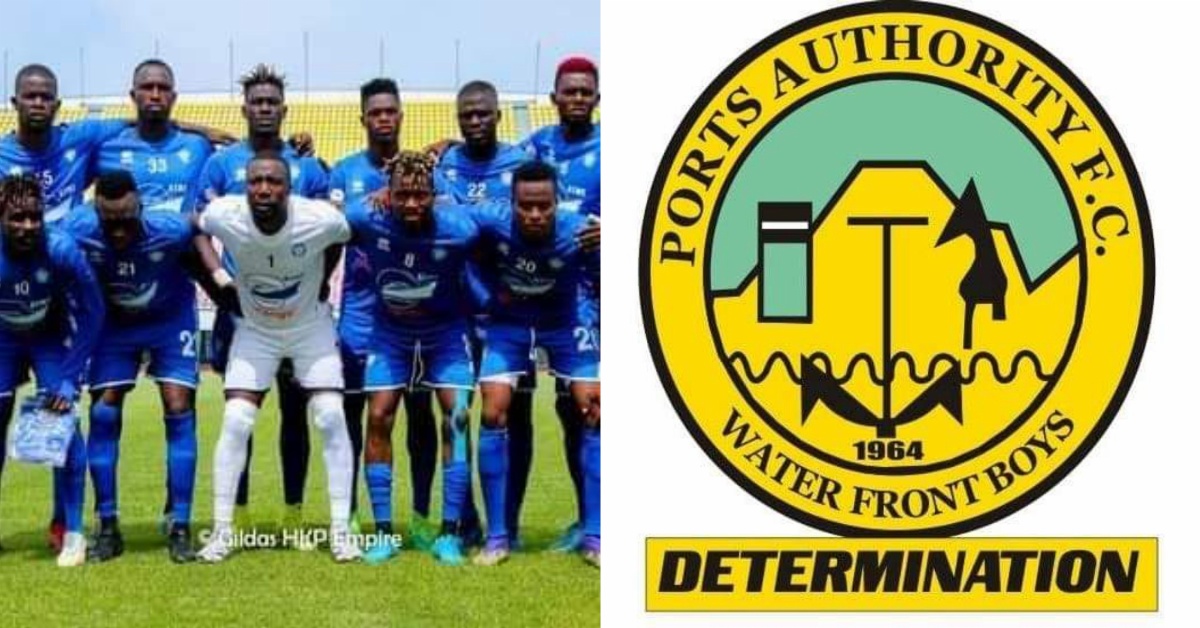 Their draw against the Cavaliers has uplifted them to 15th position in the League Table. FC Kallon has not been in good form in their recent matches in the Sierra Leone Premier League.

The team has suffered two recent draws with East End Tigers, Port Authority and a defeat against Bo Rangers that has left them struggling in 9th Position with 10 Points trailing behind Mighty Blackpool, East End Lions, Bo Rangers and others. 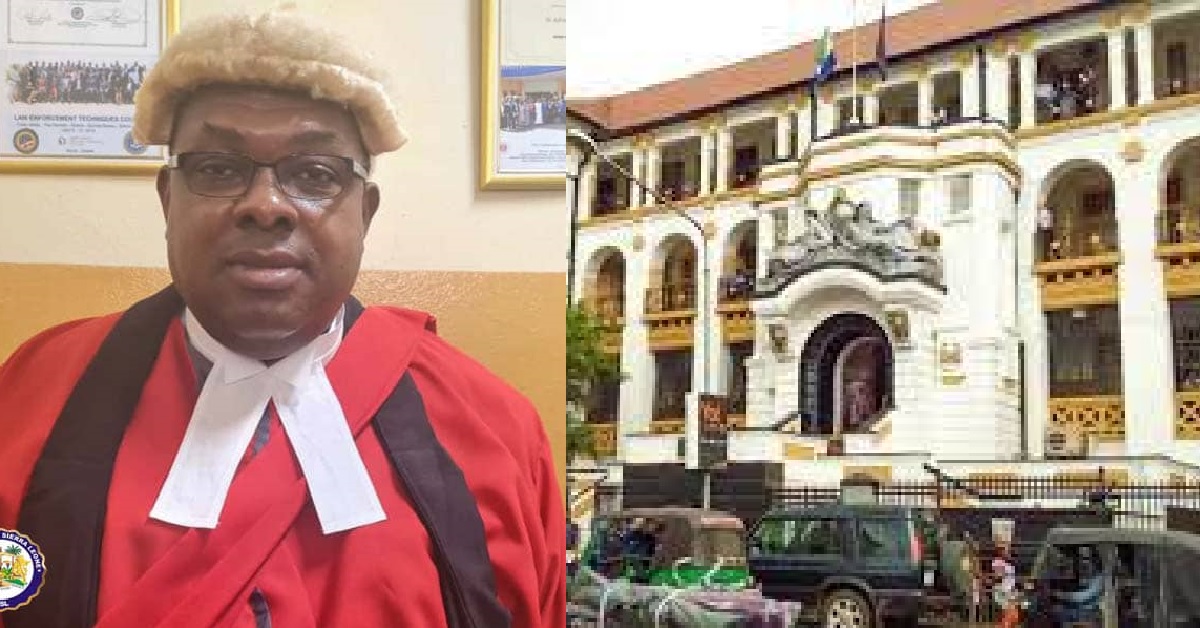 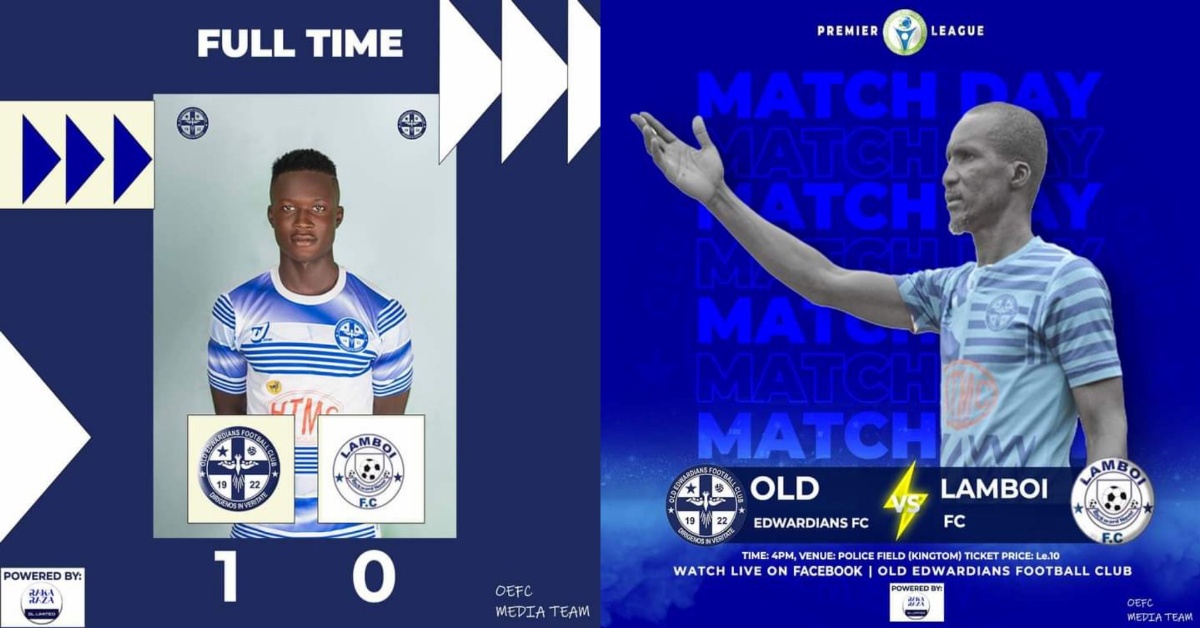 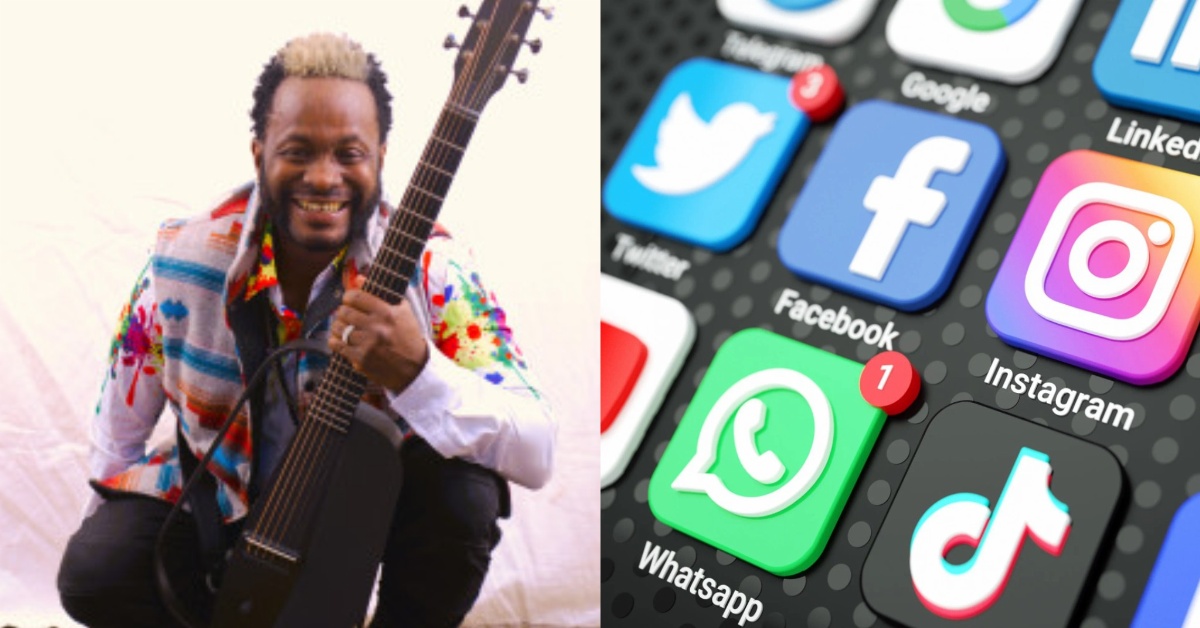 Mos-B Back on Social Media 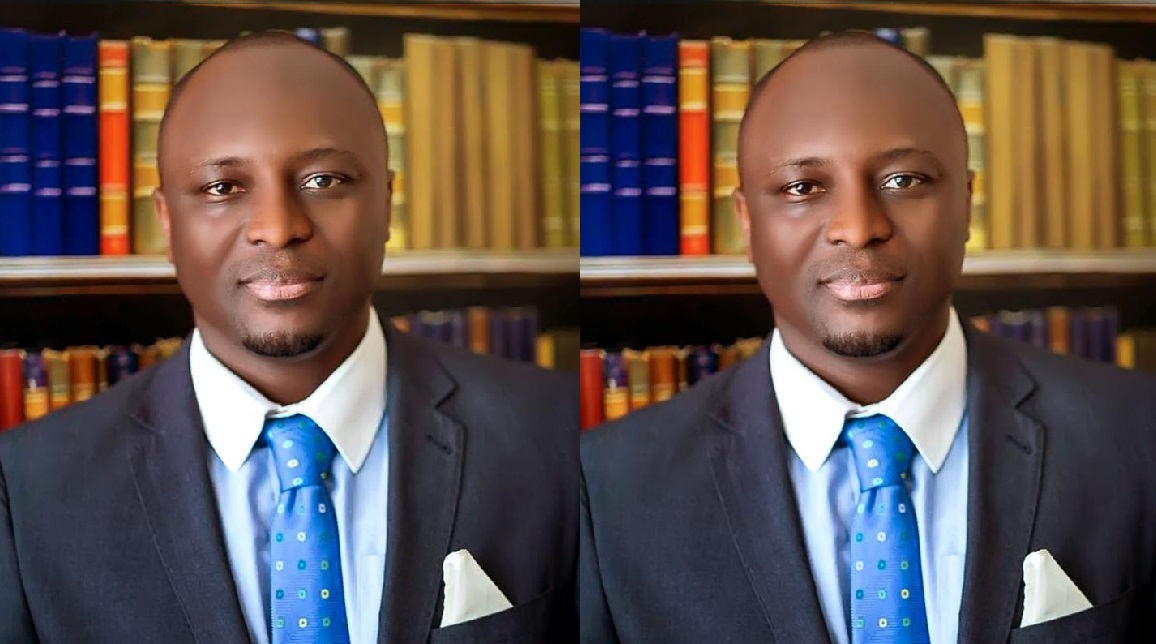 Popular Politician, Beresford Victor Williams Calls on Sierra Leoneans NOT to Build Poverty Headquarters Into Their Homes But to Apply Native Sense US Company to Begin Mining in Sierra Leone