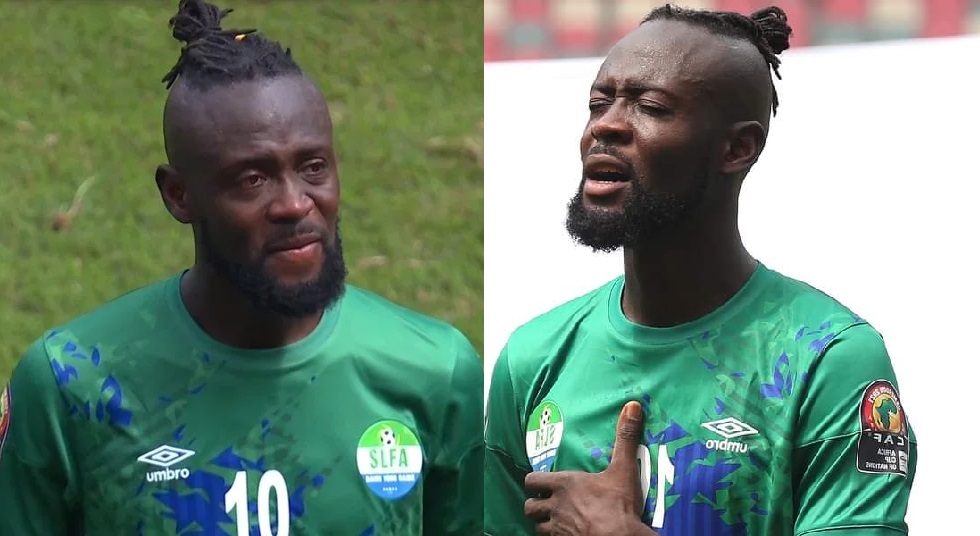 Sierra Leone was on Thursday eliminated from the competition after failing to secure the needed points to progress to the next stage of the competition. Equatorial Guinea claimed a 1-0 win over Sierra Leone to book their passage to the knockout stages of the Africa Cup of Nations.

Sierra Leone got a chance to equalize which would, in all probability, have been enough to take them through as one of the best third-placed teams after Ganet brought down Issa Kallon in the box.

Kei Kamara stepped up to take the spot-kick, but it was saved brilliantly by goalkeeper Jesus Owono.

The game then degenerated as the Sierra Leone side lost their discipline as the match wore on, and Kwame Quee was sent off for a foul on Ganet.

The Leone Stars, making their first appearance at the Nations Cup since 1996, had drawn their first two games against defending champions Algeria and two-time winners Ivory Coast to give themselves a chance of going through. Yet they struggled to create meaningful chances in Limbe.

Many Sierra Leoneans has since then reacted harshly on Kei Kamara who had the chance to draw the Lone Stars level from the spot, but he missed the penalty kick. Sierraloaded previously reported how irate fans stormed his house in Freetown.

“This is the Beautiful Game, make sure you give it you all and have no regrets. It was an honor to fly 🇸🇱 here in Cameroon at one the best tournaments in the world…Mama Salone I love you and thank you for the celebrations.”, Kei Kamara wrote on social media on Friday. 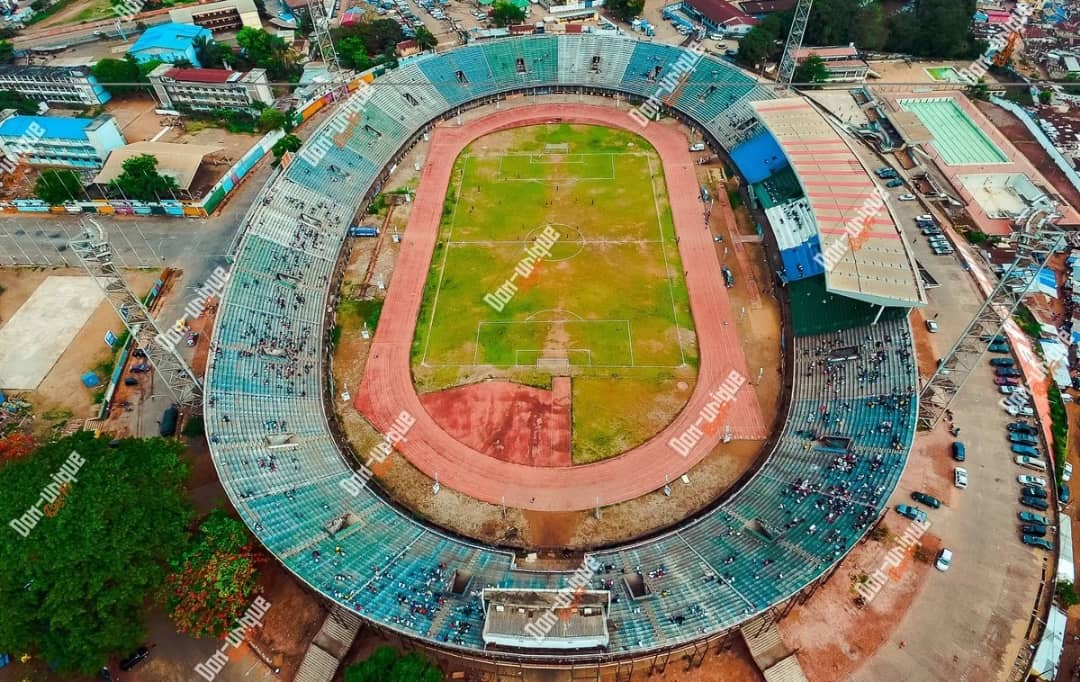 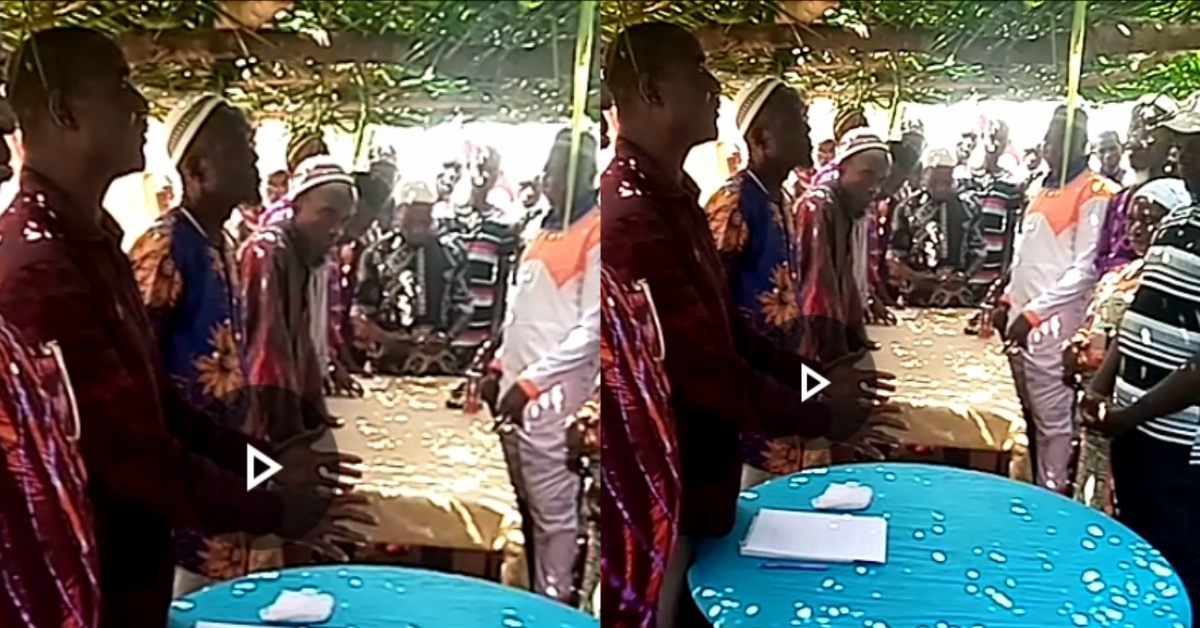 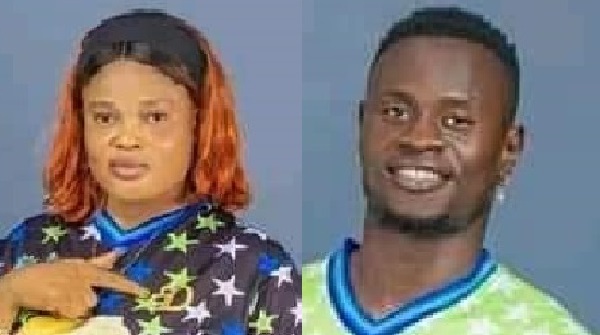