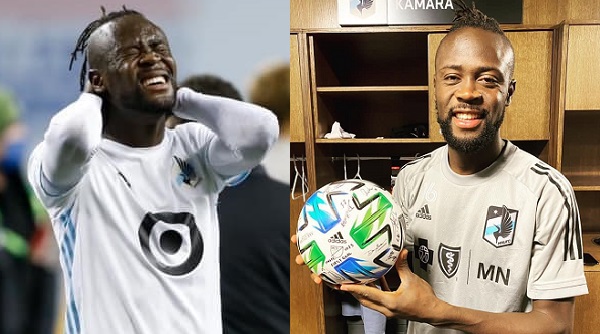 Everything Kei Kamara Said After Receiving The $10,000 Promised by President Bio

Sierraloaded previous reported that Kamara has confirmed the receipt of the payment to his account, which is an equivalent of Le100,000,000.

However, in his Facebook live on Saturday, Kamara stated that some of the officials who received Le100 million should not have benefited while other players who participated in the AFCON qualifying matches didn’t receive anything.

“Me, Umaru and Keister discussed this on a meeting and agree that everyone should have a share about 57 players in total” He said.

He concluded by saying he stand for the players and they should have what they deserve. 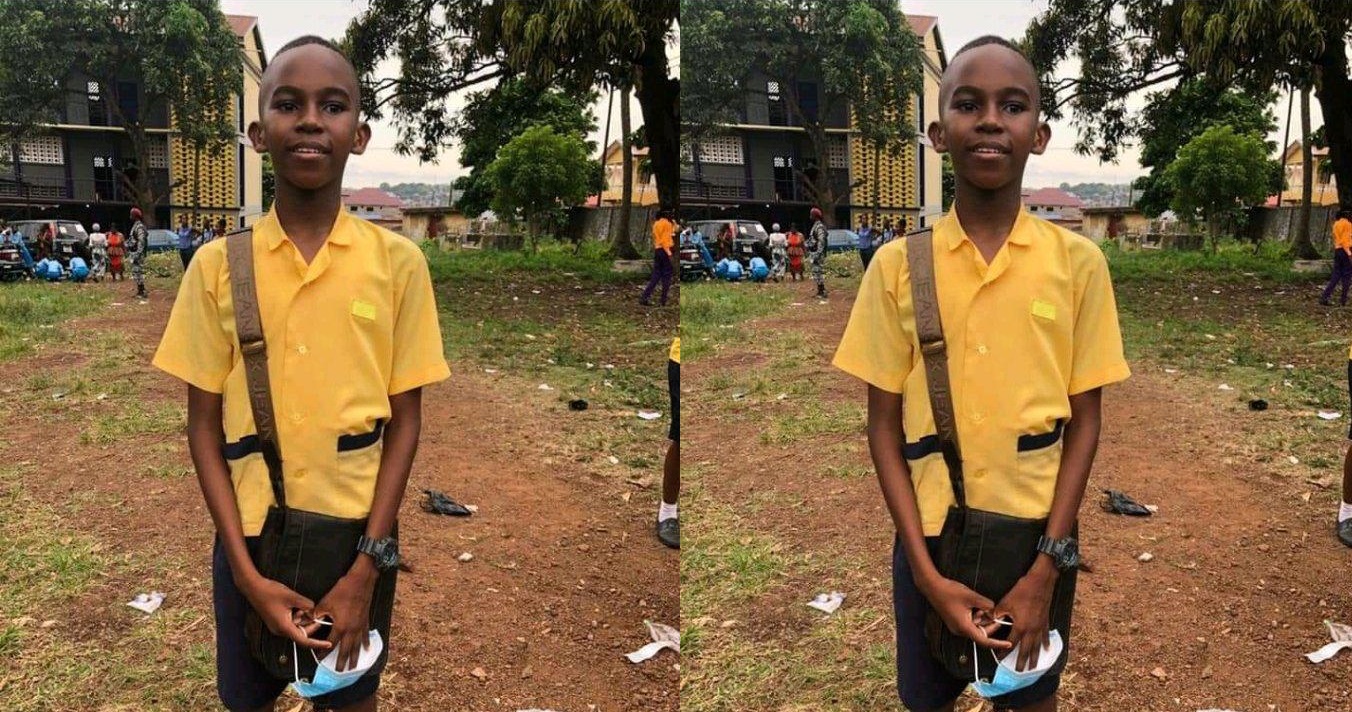 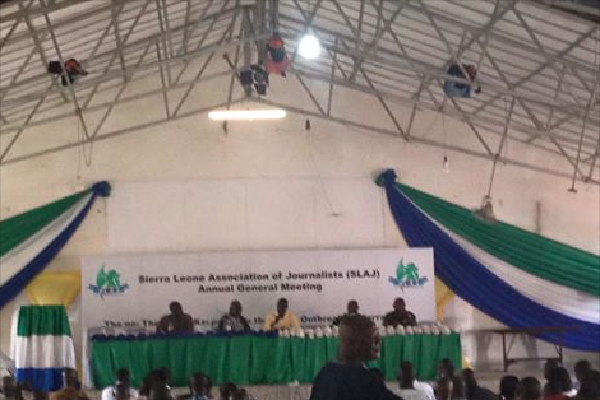 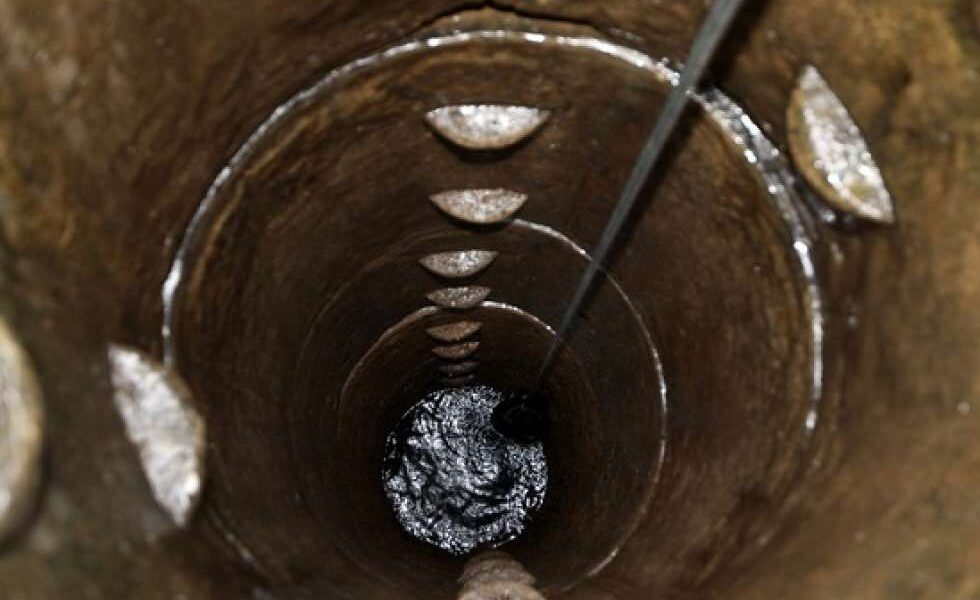