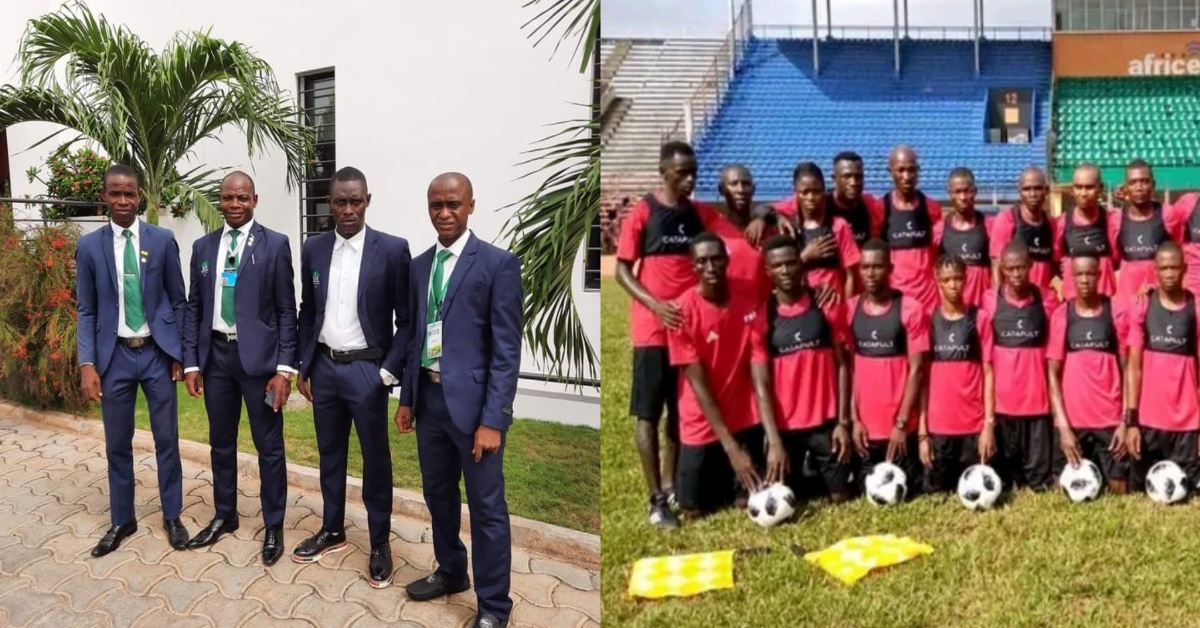 There have been lot of controversies lately in the way referees are officiating matches in the ongoing Sierra Leone Premier league. This has led club owners, coaches, players, and fans to attack referees.

The practice of Football officiating is always a touchy subject. The amount of “Red Cards” shown to match officials in the ongoing premier league is a grave cause for concern. Therefore, the stance taken by most fans and coaches in Sierra Leone Football in terms of interpreting the laws of the game becomes: “Every single call you make better be right, and you better not favour any team at all.”

However, the stance is complicated by two major factors:  firstly, referees officials are humans too and will make mistakes just like the players they are officiating. A football Referee is sometimes compared to a Judge who has to decide in split second.

Secondly, some teams play in such a way that they force officials to blow the whistle on opponents for fouling them. If one team forces an opponent to foul often, why should a ref, in the spirit of fairness, call an equal amount of fouls on both teams?

Honestly, I’ve always held in high esteem some professional referees in Sierra Leone, who do an outstanding job in a thankless environment where anything less than perfection is a cause to be scrutinized and raining insults on them.

Meanwhile, Referees are responsible for the safety of the players and coaches during a match. Referees must know the laws of the game and enforce them fairly. They have the responsibility for upholding the laws and spirit of the game. Referees should show respect for the players, coaches, spectators, and the game itself. Coaches, players and spectators are expected to replicate the same.

Football’s Laws are relatively simple compared to most other team sports, but as many situations are subjective and match officials are human, some decisions will inevitably be wrong or cause debate and discussion. For some people, this discussion is part of the game’s enjoyment and attraction but, whether decisions are right or wrong, the ‘spirit’ of the game requires that “referees’ decisions must always be respected.” All those in authority, especially coaches and team captains, have a clear responsibility to the game to respect the match officials and their decisions.

The Laws cannot deal with every possible situation So where there is no direct provision in the Laws, The IFAB expects the referee to decide within the ‘spirit’ of the game and the Laws – this often involves asking the question, “what would football want or expect?”

I’m aware that the Sierra Leone Football Association (SLFA) has commenced preliminary deliberations on the issues affecting the league by meeting with representatives of club chairmen and secretaries, to find possible solutions to the current impasse

Football is the greatest sport on earth. It is played on every continent, in every country and at many different levels and everybody wants to win.

However, the best matches are those where the referee is rarely needed because the players play with respect for each other, the match officials and the laws of the game. 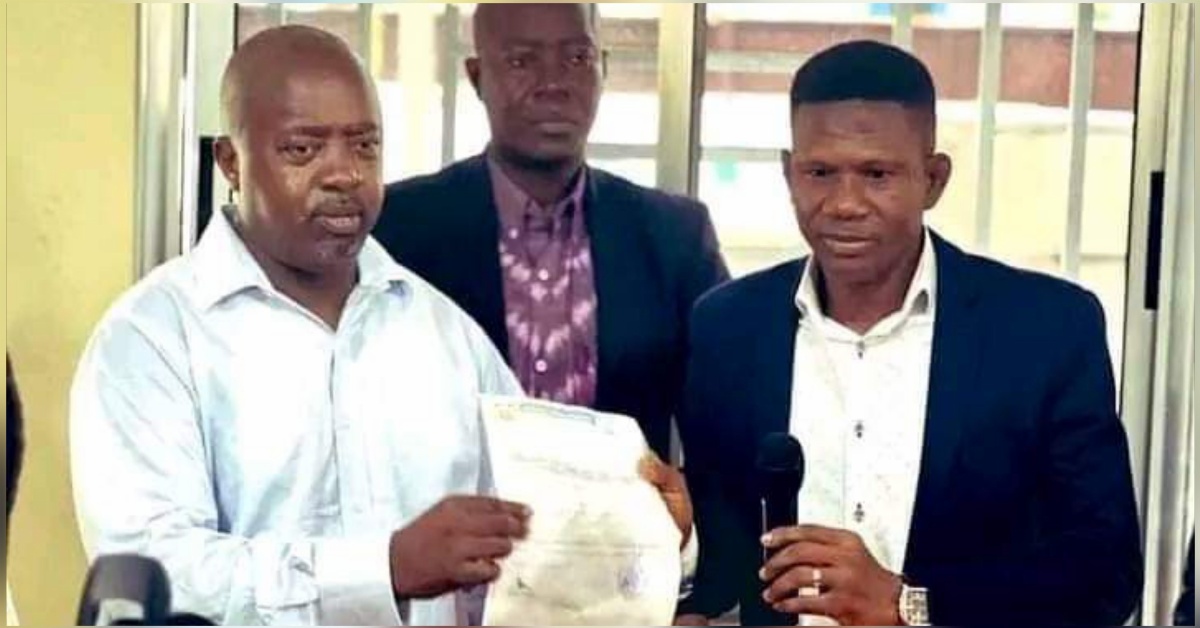 Minister of Sports Makes Presentation of Cheque To SLFA President, Ahead of The Commencement of The SL Premier League 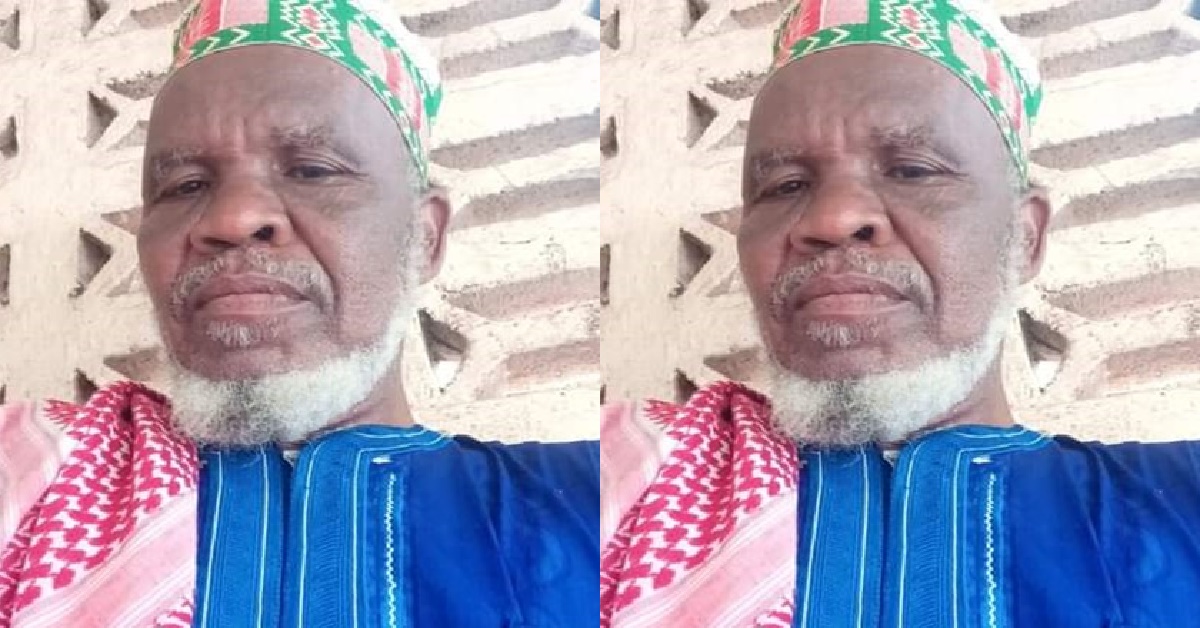 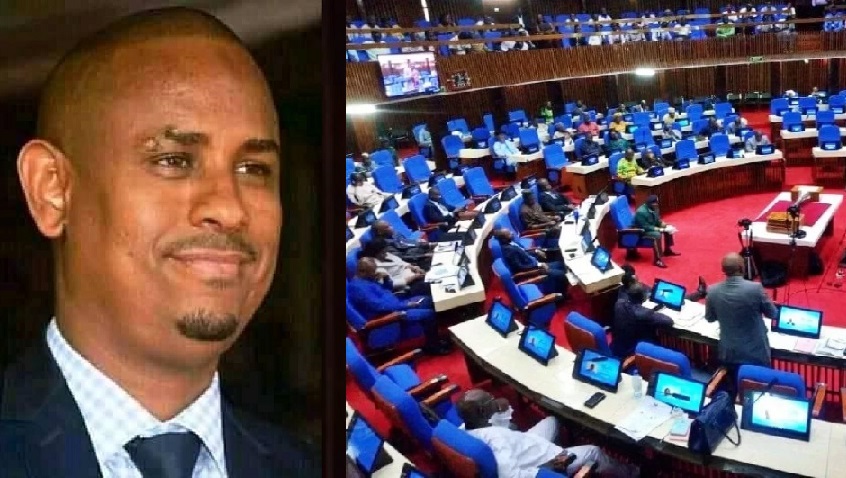 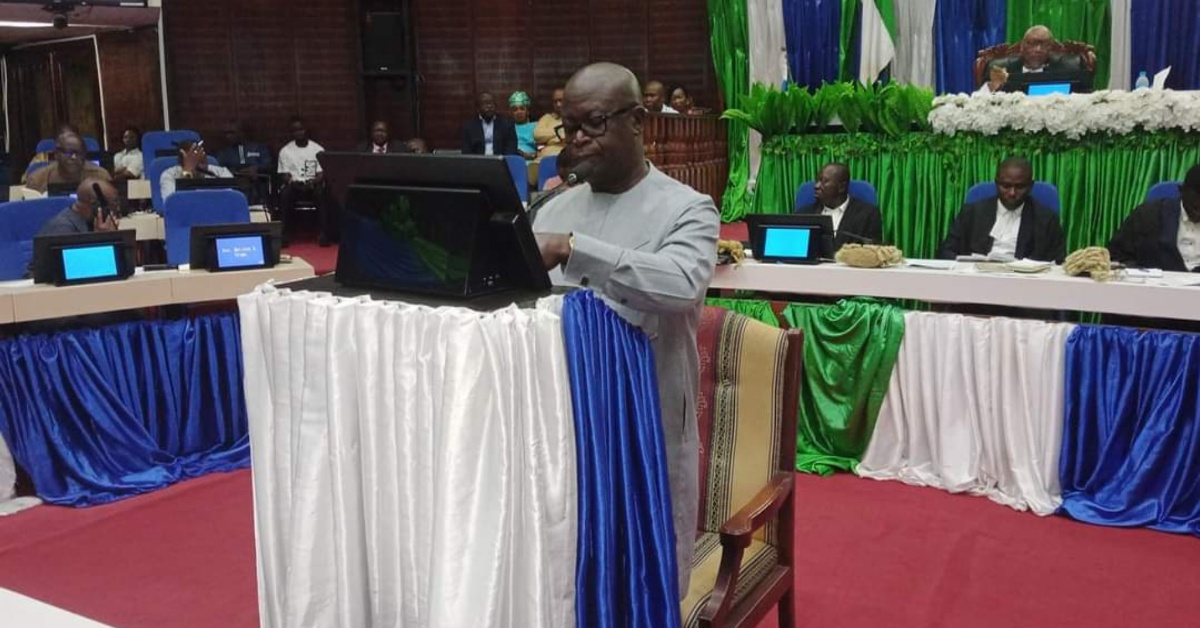