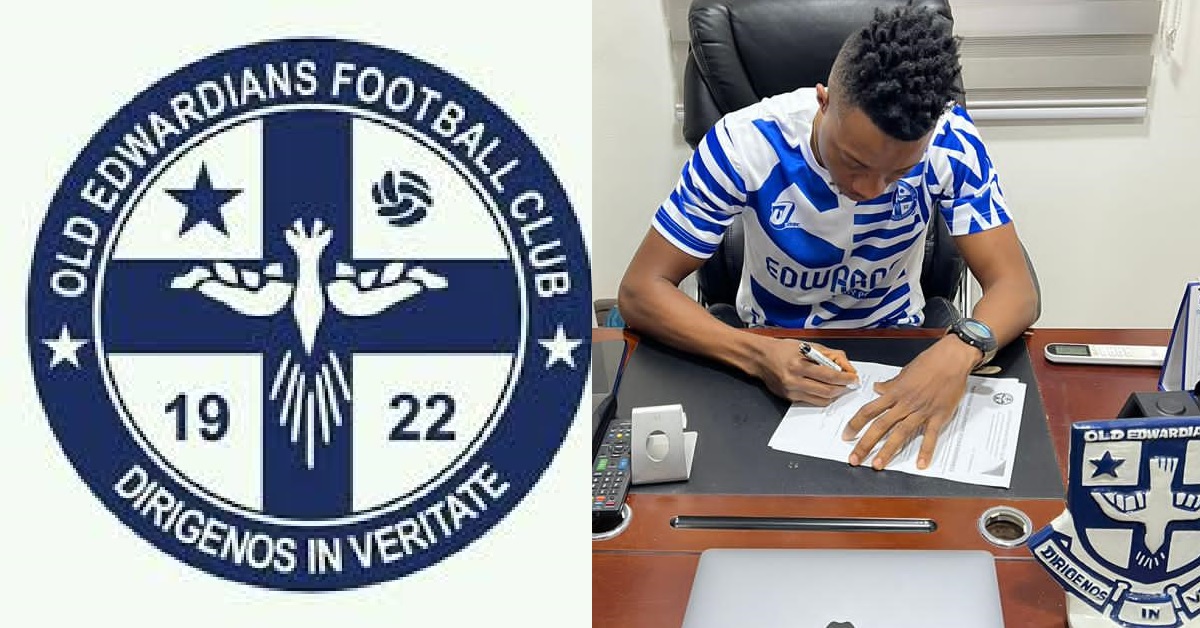 Alhassan is a skillful and versatile forward who can play in various positions in the attacking line. With his football skills acquired over time, the former East End Lions winger contributed immensely in the 2021/2022 concluded Sierra Leone Premier League season.

Old Edwardians Football Club commonly known as Old Edwards or simply Edwards is a Sierra Leonean football club based in the capital Freetown. The club is a member of the Sierra Leone National Premier League, the top football league in Sierra Leone.

In 1990, Old Edwardians Football Club won the Sierra Leone Premier League for its first time ever and since then, the club has been battling with rival clubs but the race has always been challenging. With this new signing made and possible signings to be made ahead of the closure of the transfer window on the 6th October 2022, the team is getting prepare to face their obstacles and optimistic to win this season Premier League.

Among other achievements of Old Edwardians Football Club were winning the Sierra Leone FA Cup three time in 1984, 2001, 2005 respectively. 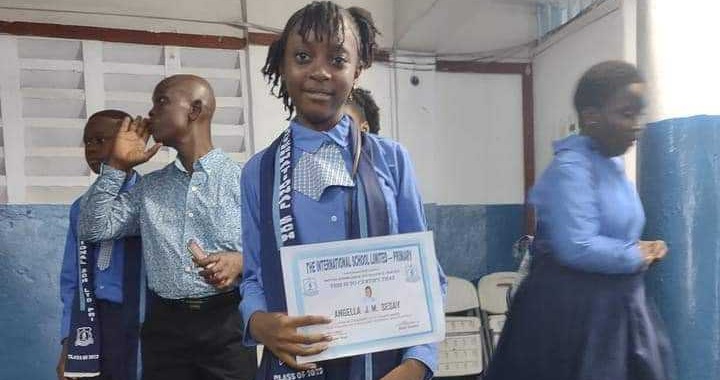 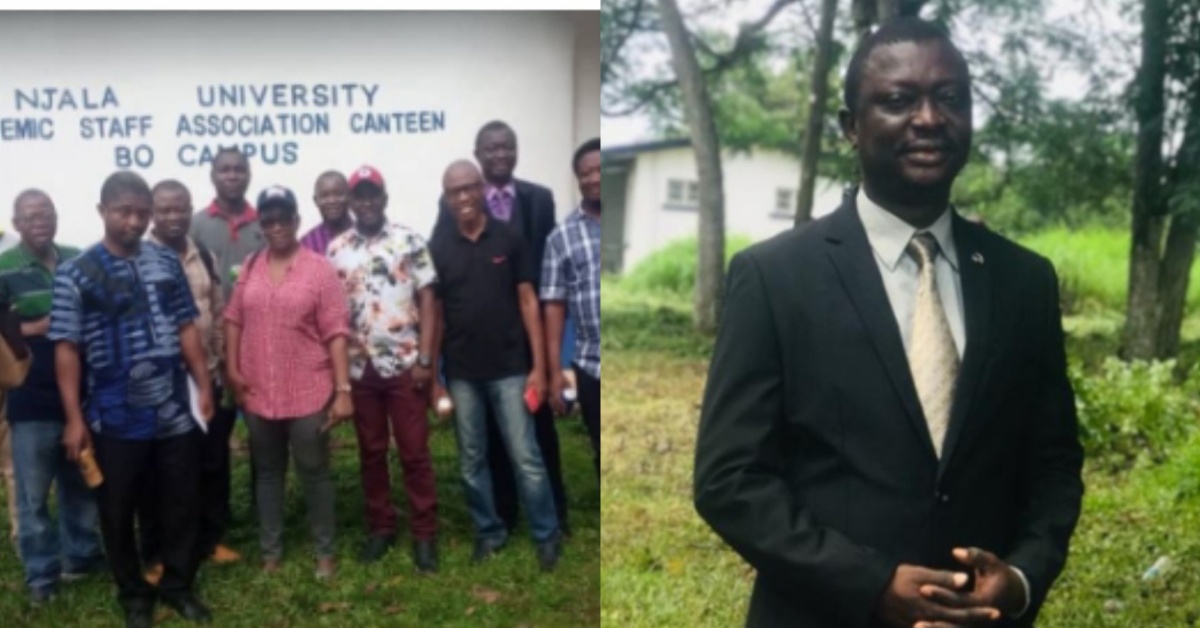 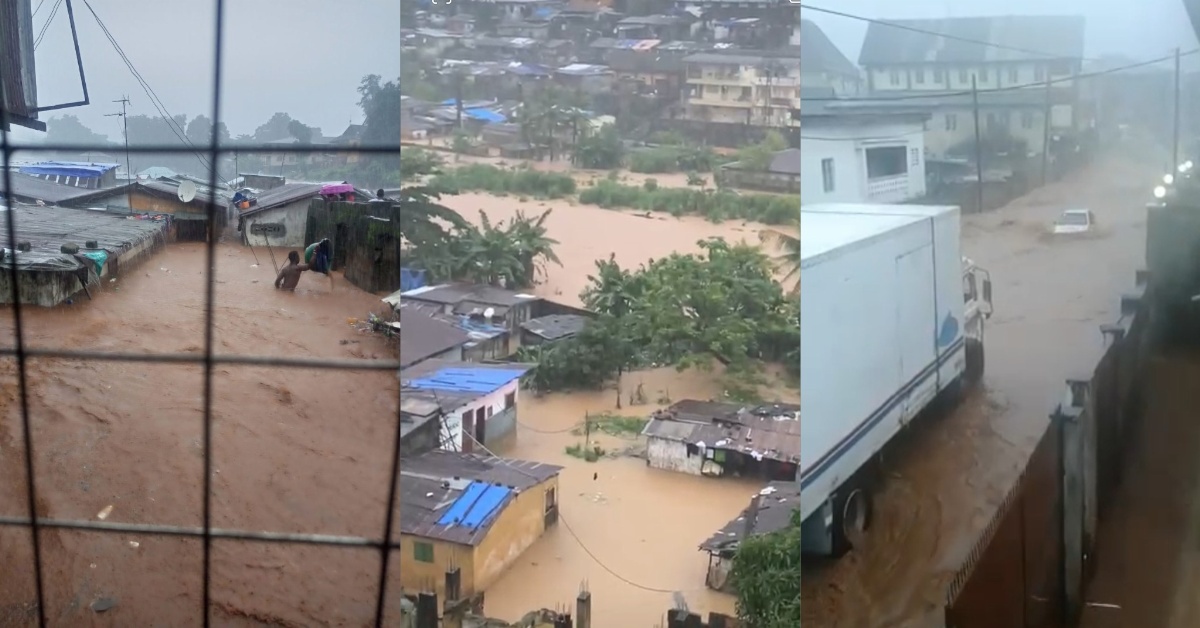 Updates Received From the National Situation Room at ONS 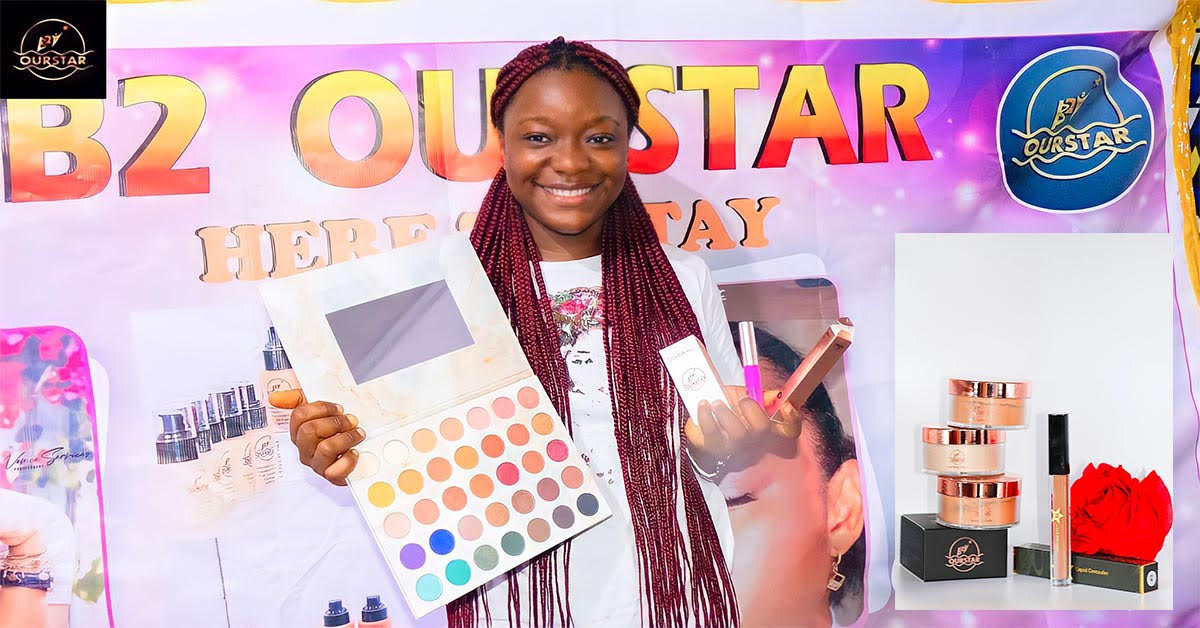 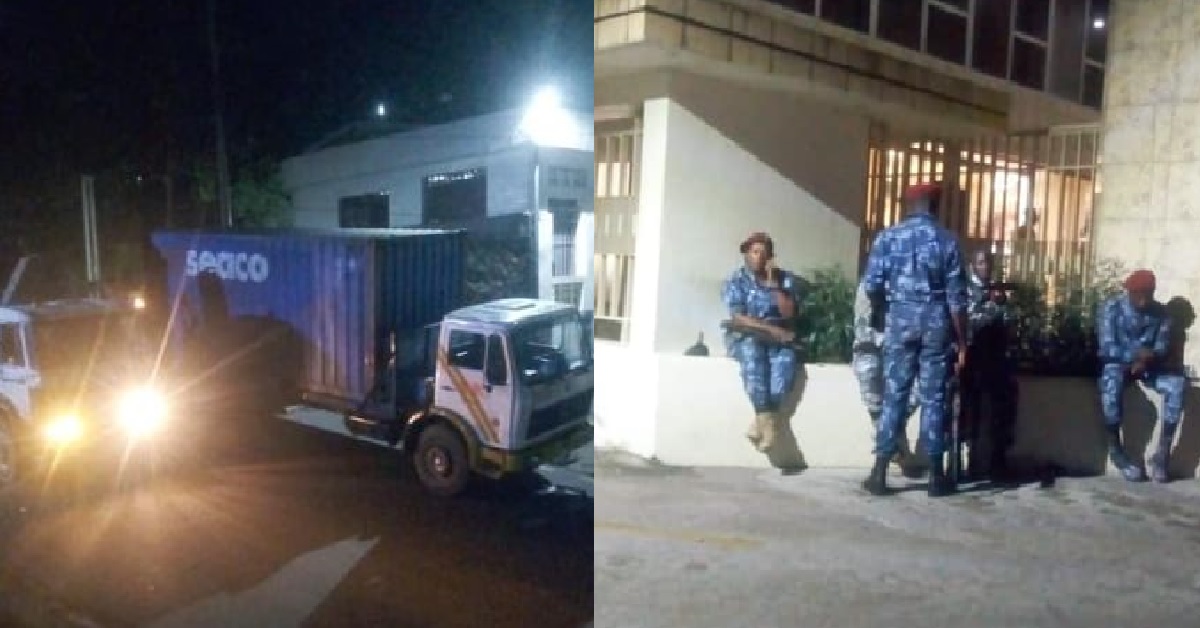