The contract for the Ghanaian-born, Sellas Tetteh, who took over Leone Stars coaching for three months, came to an end on Sunday 15th November 2015.

However, Tetteh says he does not know if his contract will be extended, adding that that is left with the authorities to decide.

However, sources close to the SLFA have confirmed that the Ghanaian is under review after Sierra Leone was eliminated by Chad from the World Cup qualifiers.

Tetteh was contracted for three months and on his first match against the African reigning champions Ivory Coast, in September, he guided Sierra Leone to a goalless draw before narrowly eliminated by an away goal rule against low-ranking Chad in the 2018 World Cup preliminary round.

Teteh admitted that he was disappointed after the Chad game, but has no intention to run away or abandon the Leone Stars job as reported by the local media in Sierra Leone; but rather, he wants to attend to family matters in Ghana.

He said: “After the Chad game, when we returned, I obviously disappointed. We played and won the match in Nigeria, but the result was not in our favor.

According to reliable information, Tetteh does not know if he will continue with the job as Leone Stars coach as the team sets to battle Gabon and Sudan in Freetown in March and June 2016 respectively, in their remaining home ties with Gabon the 2017 Africa Cup of Nations qualifiers, for the first time since they last hosted Seychelles in July 2014. 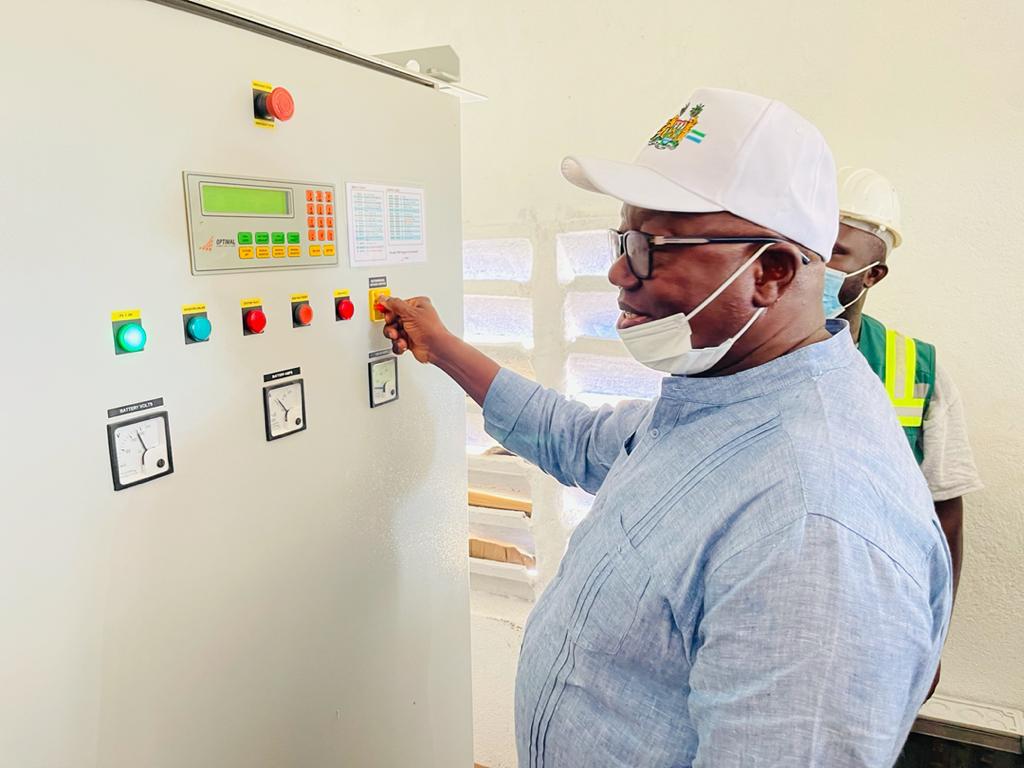 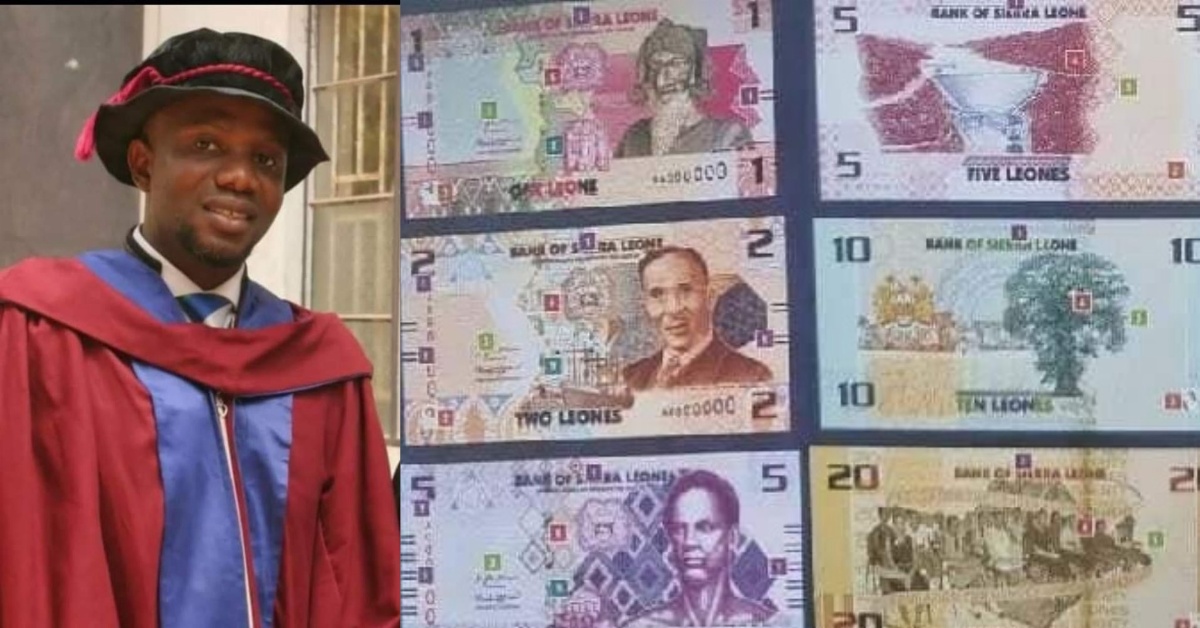 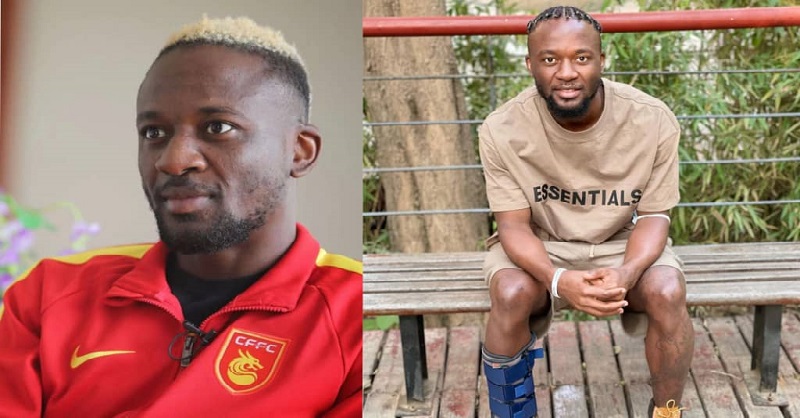