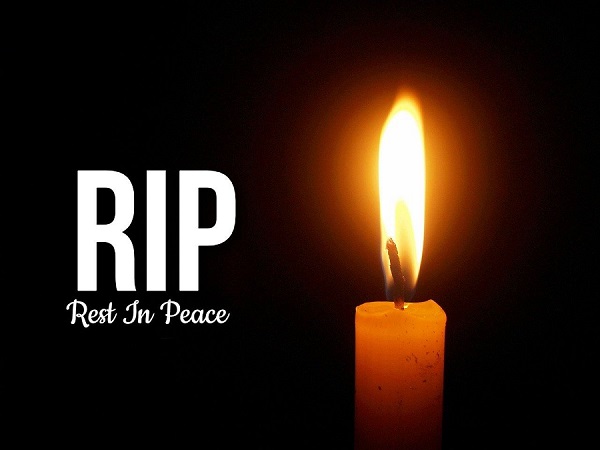 Sierra Leone football has lost one of its versatile players.

It was gathered that he died while on transit to the United States of America.

Meanwhile, the main cause of his death is yet to be confirmed. May his soul Rest In Peace. 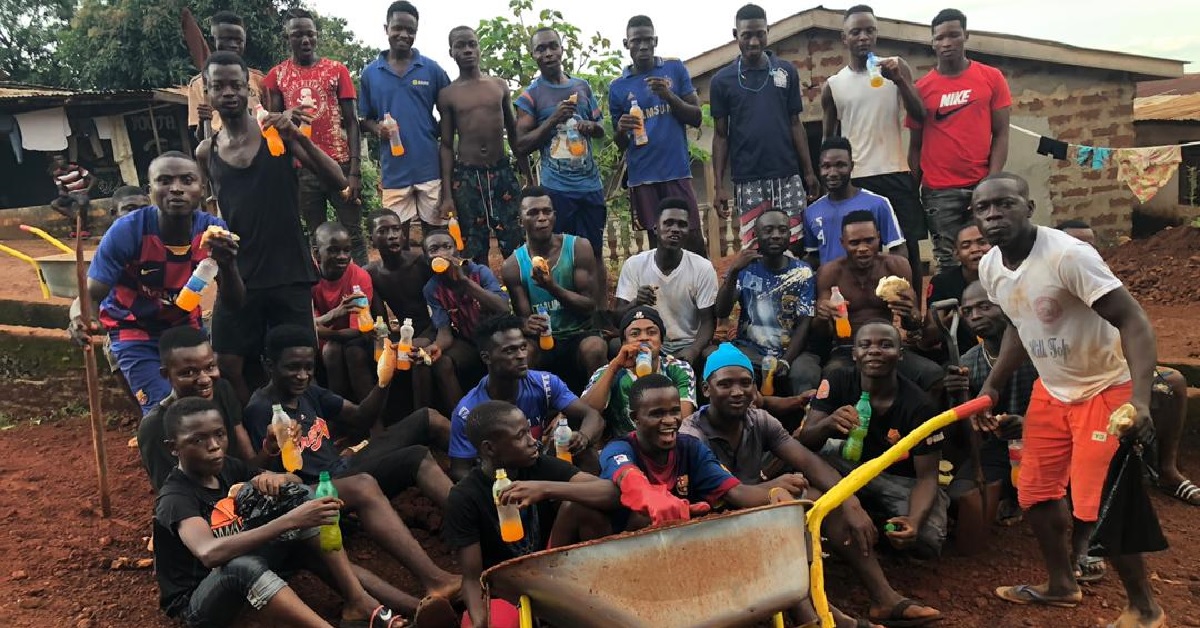 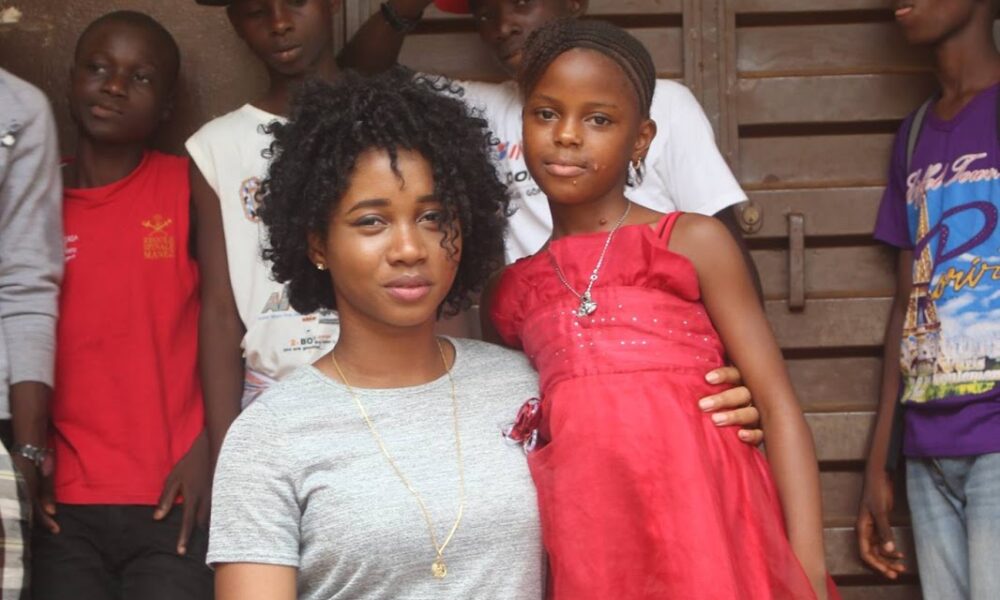 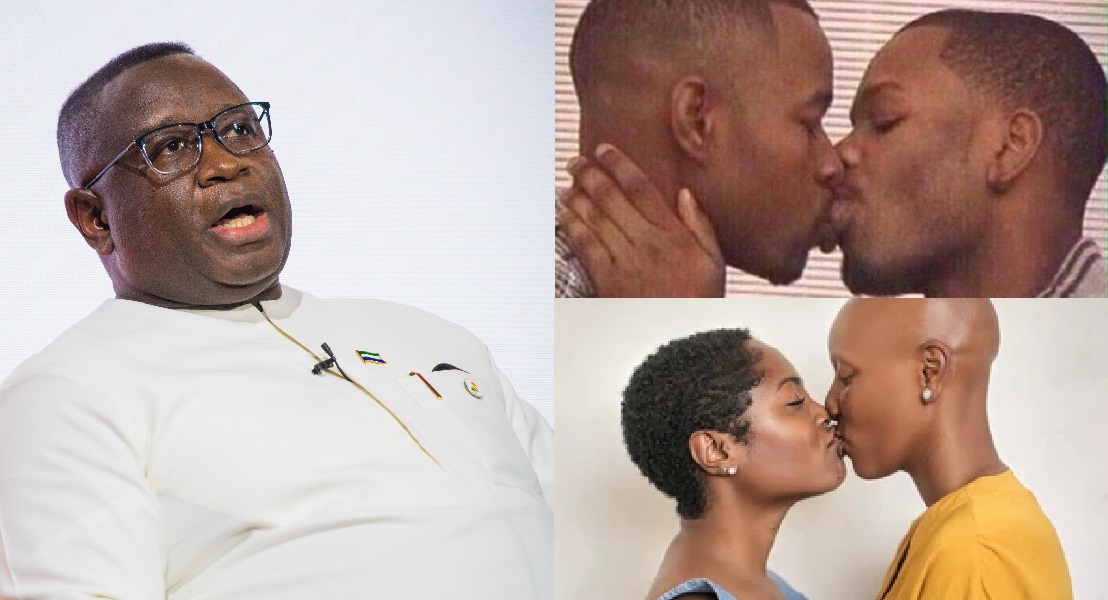