The Sierra Leone Football Association (SLFA) has announced the time for the much anticipated AFCON qualifier between Sierra Leone and Benin.

In a statement on Sunday, the SLFA said the match will be played at the Stade General Lansana Conte in Conakry, Guinea at exactly 4pm.

Benin with 7 points needs a draw to qualify, while Sierra Leone needs a 1-0 win or win by 2 goals margin for any goal conceded. The Leone Stars players are in good spirit and high anticipation to qualify the nation for the first time in 26 years.

John Keister, Head Coach of Leone Stars has continued to express confidence and satisfaction over his boys, as they look forward to triumph over Benin.

Despite the huge number of Sierra Leoneans present in Conakry to witness this important match tomorrow, CAF has advised that the match be played behind closed doors. 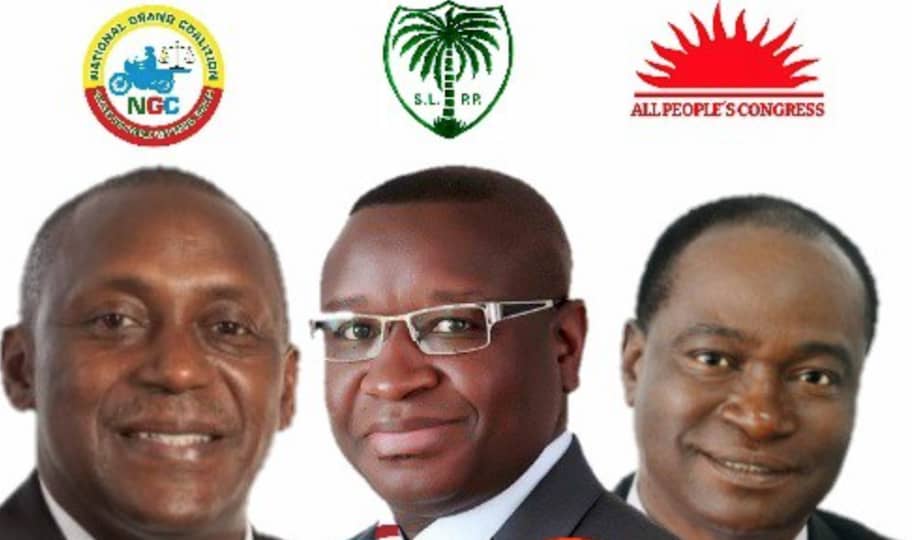 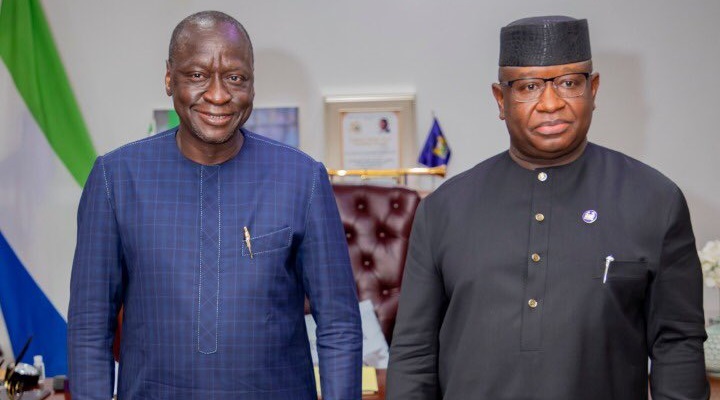 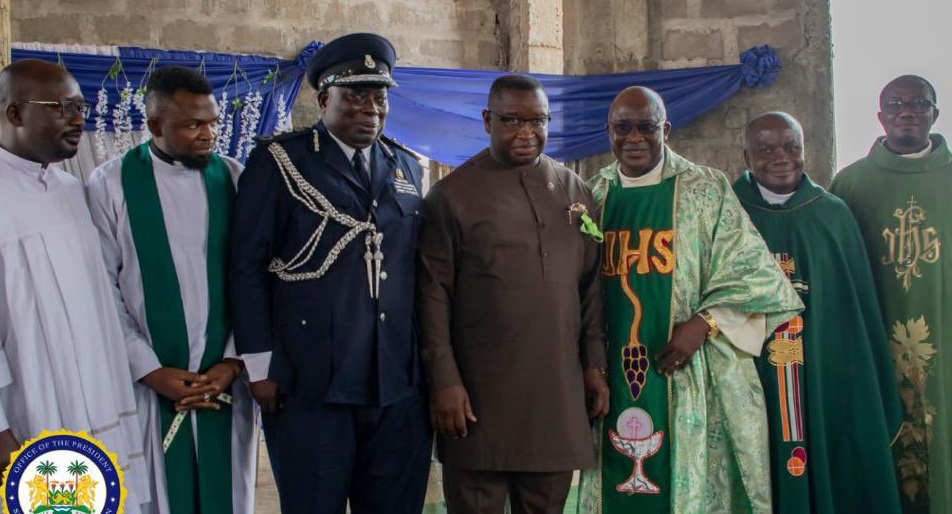 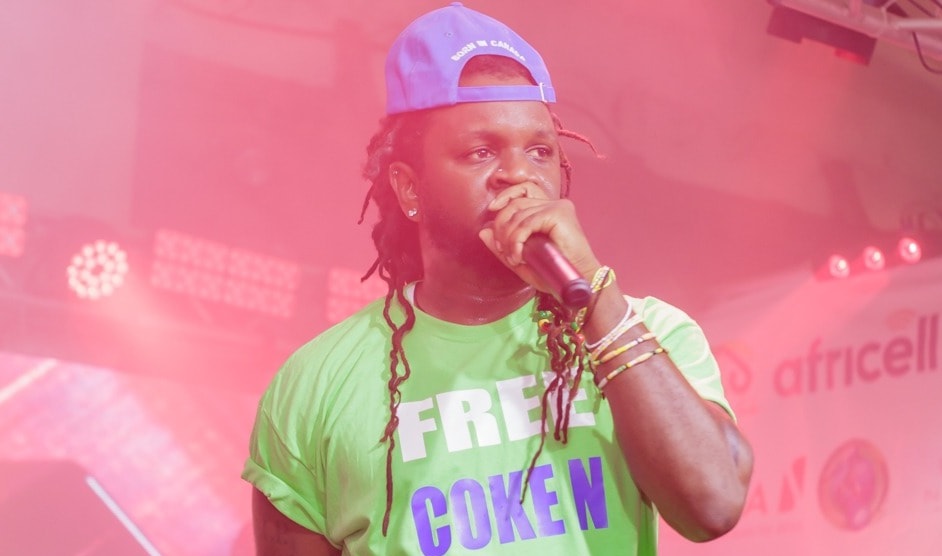 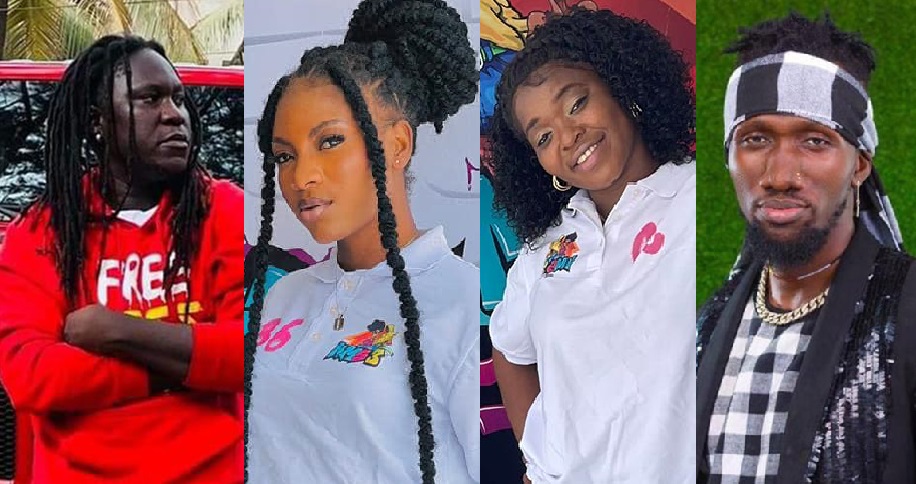