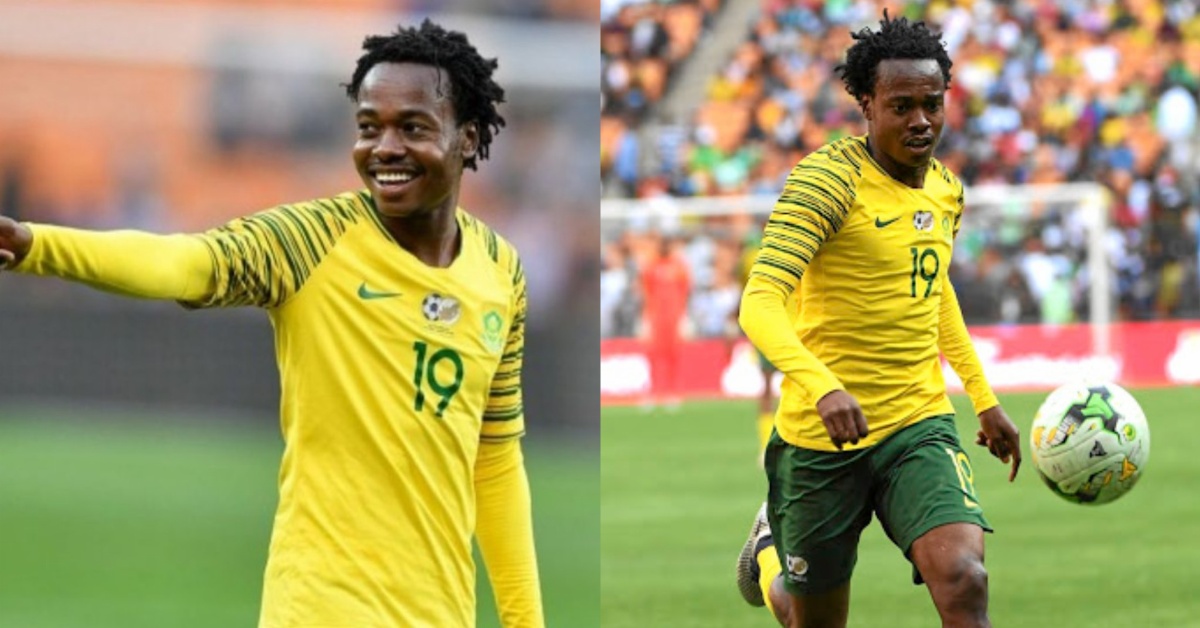 The Bafana Bafana technical team have dropped one of their top strikers Percy Tau ahead of the friendly against Leone Stars on September 24 in FNB Stadium in Soweto.

Bafana Bafana coach Hugo Broos might be keen to make full use of the upcoming Fifa match window in preparation for the 2023 Africa Cup of Nations qualifiers that resume in March next year.
South Africa are scheduled to play back-to-back matches against Liberia in March and try to recover from their slow start in Group K following a 2-1 defeat away in Morocco in June.After the Morocco match, Bafana teams made up of fringe players participated in the Cosafa Cup as well as the African Nations Championship qualifiers.
Broos’ assistant coach Helman Mkhalele was in charge of those teams.

The next Fifa match window will be open from September 19 to 27 and it will be the last one before the November/December Qatar World Cup. In a recent press release, the SLFA confirmed the friendly match in a press release.

“The Sierra Leone Football Association is pleased to announce that it has sealed two agreements for two international friendly matches against South Africa’s Bafana Bafana and The Leopards of the Democratic Republic of Congo on 24 and 27 September respectively of the Fifa calendar,” SLFA said in a statement.
“The said friendlies have been arranged in the wake of overwhelming interest by diaspora players to spot the nation’s jersey. The first match has been confirmed to be played in Johannesburg, South Africa, whilst the second shall take place in Rabat, Morocco.”

Percy Tau appears to have received a career lifeline at his current club Al Ahly after being included in the team’s CAF Champions League squad for this season. 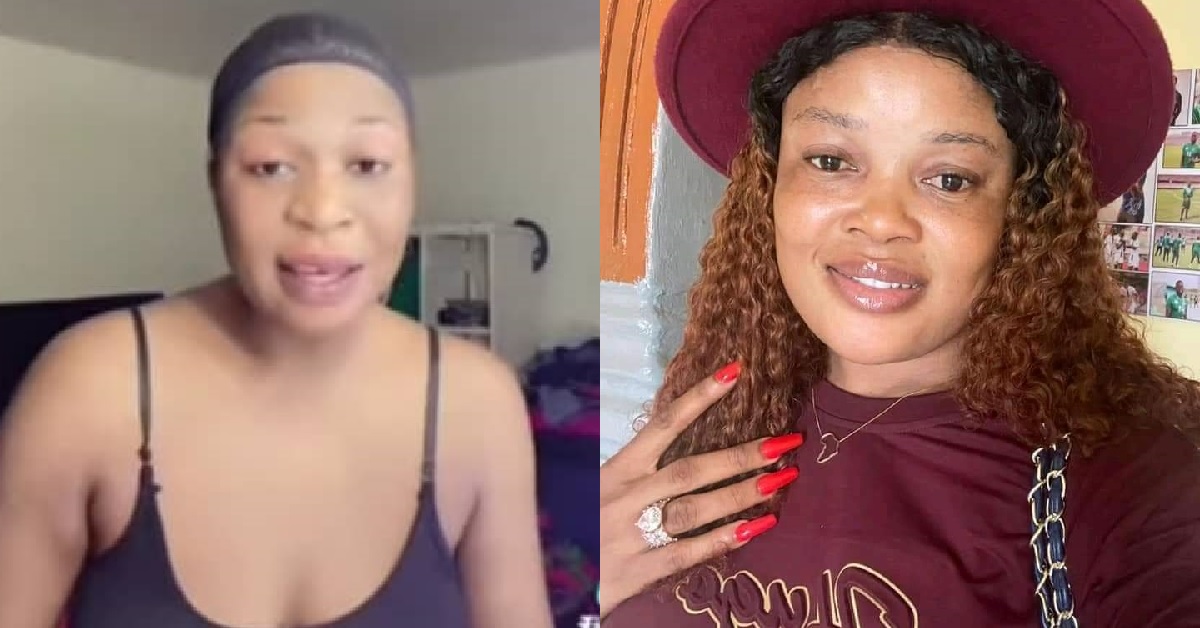 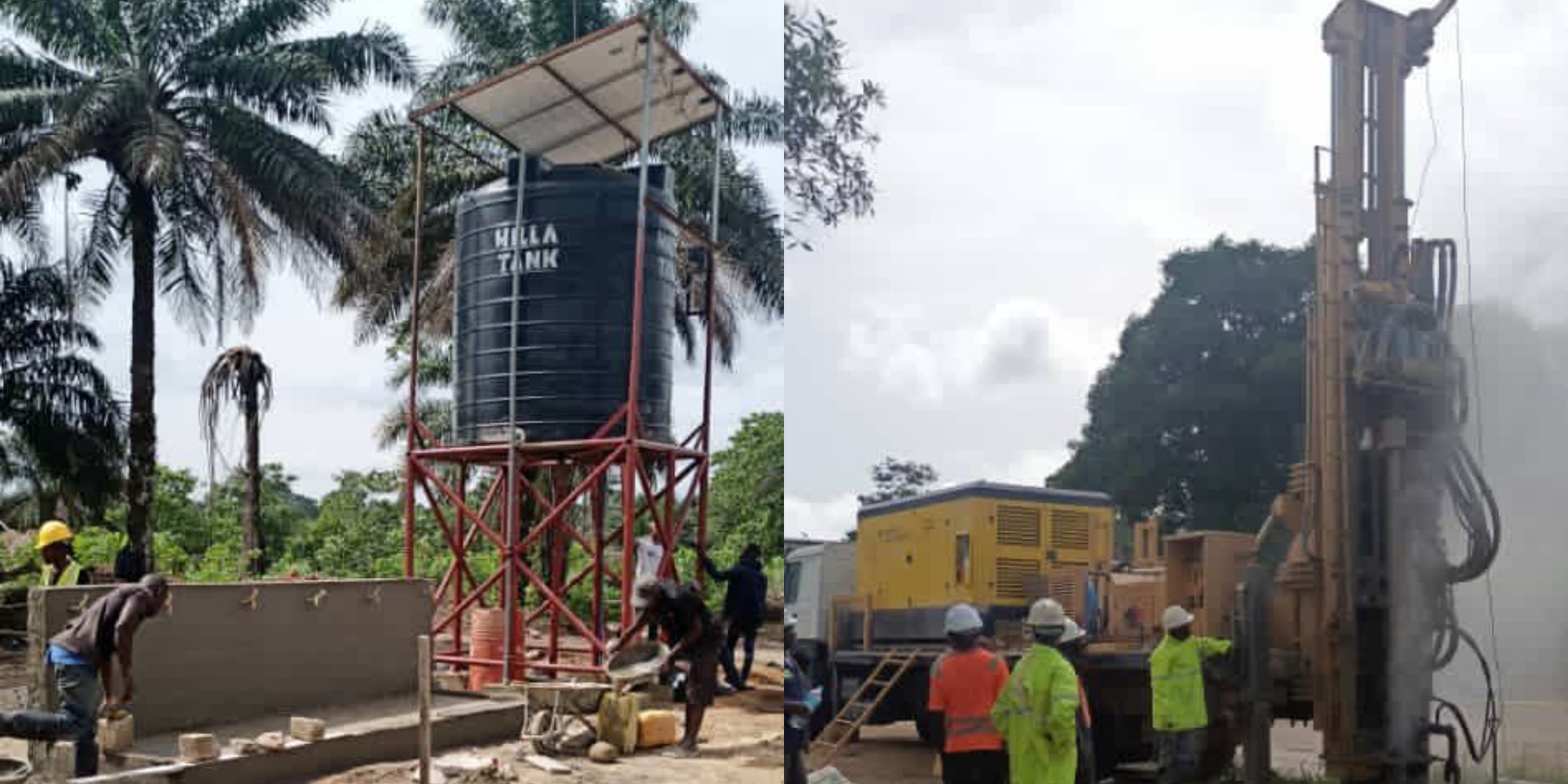 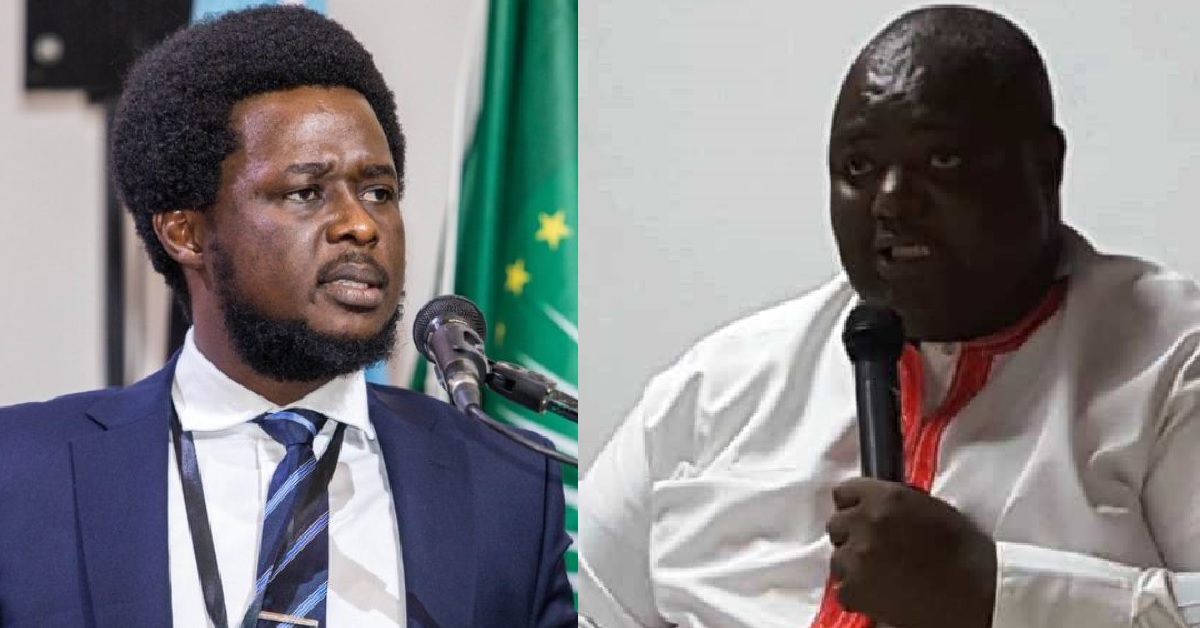 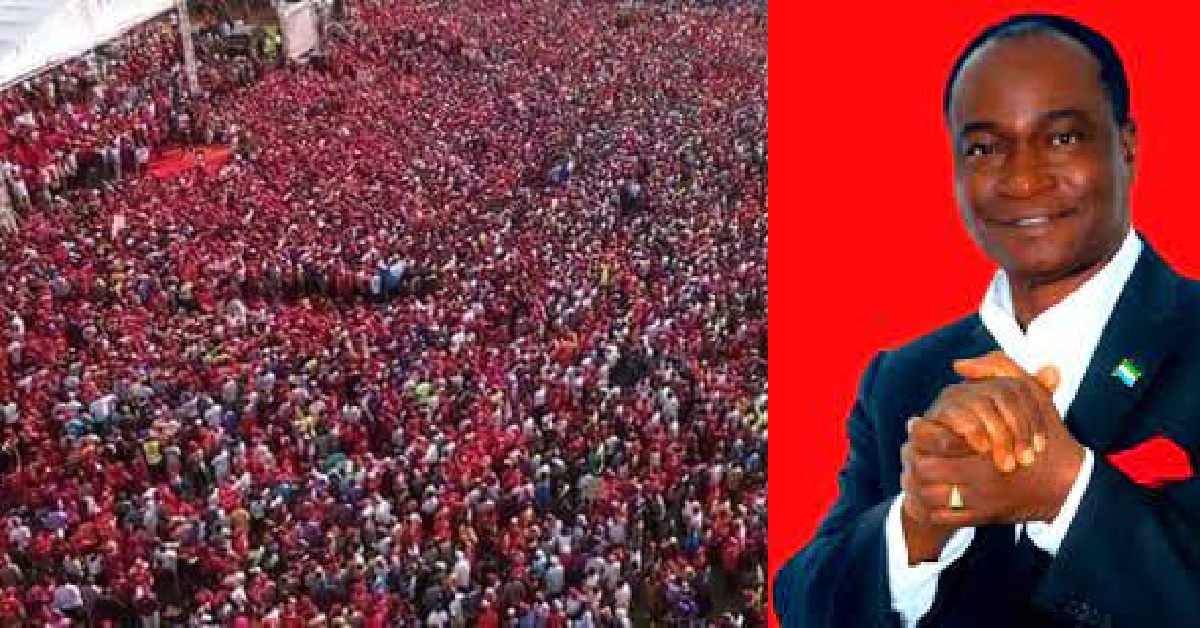 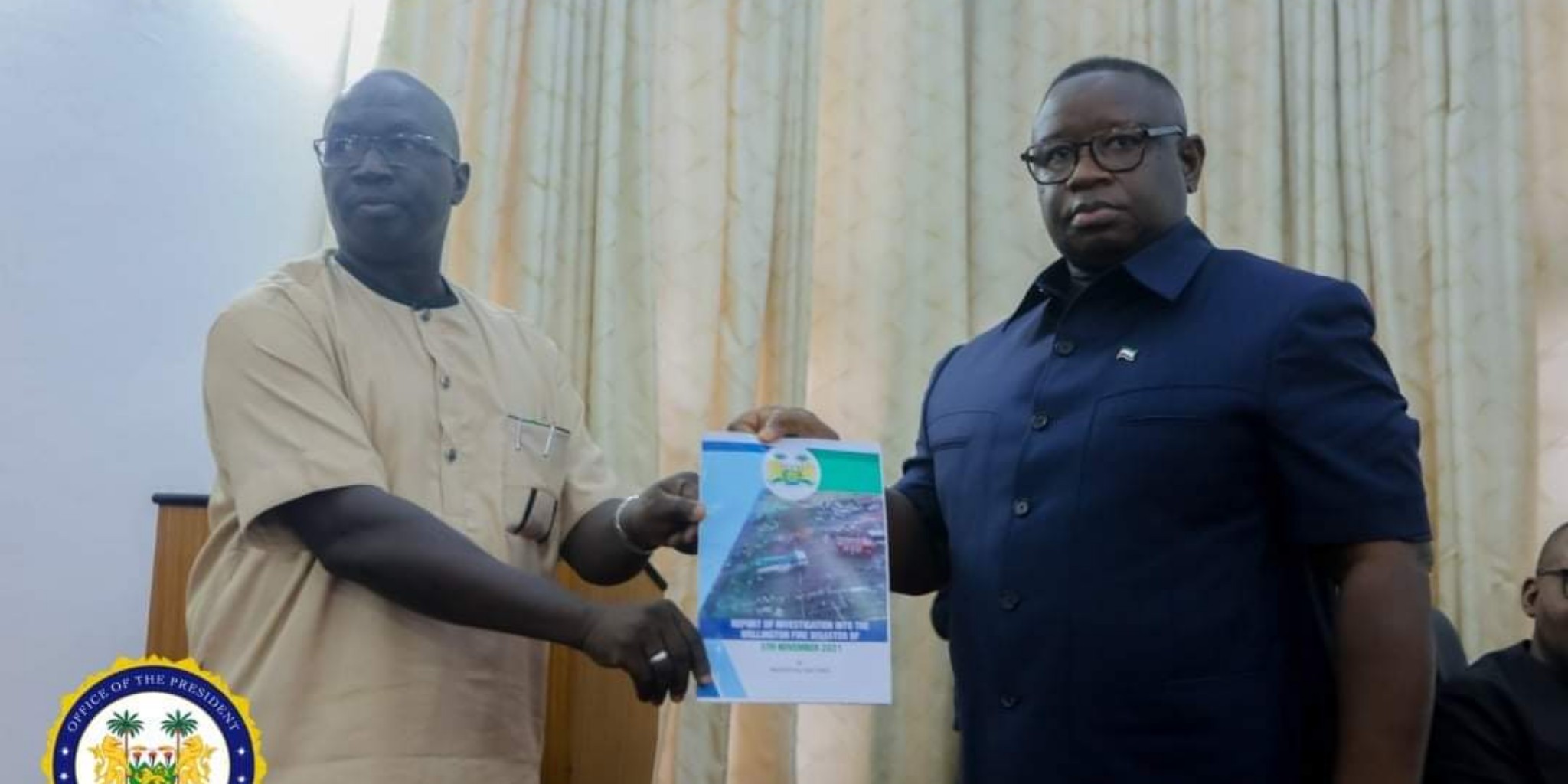 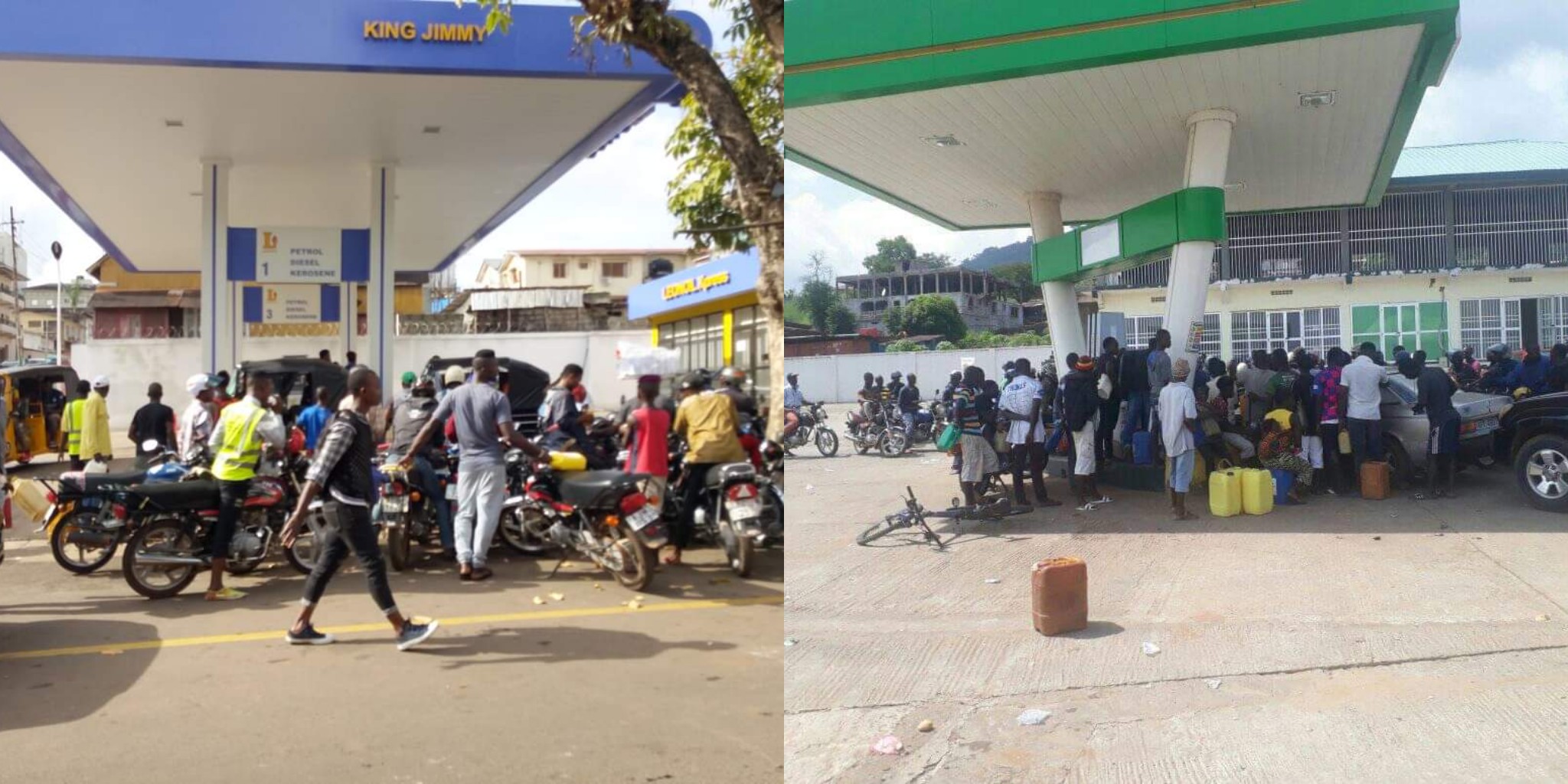