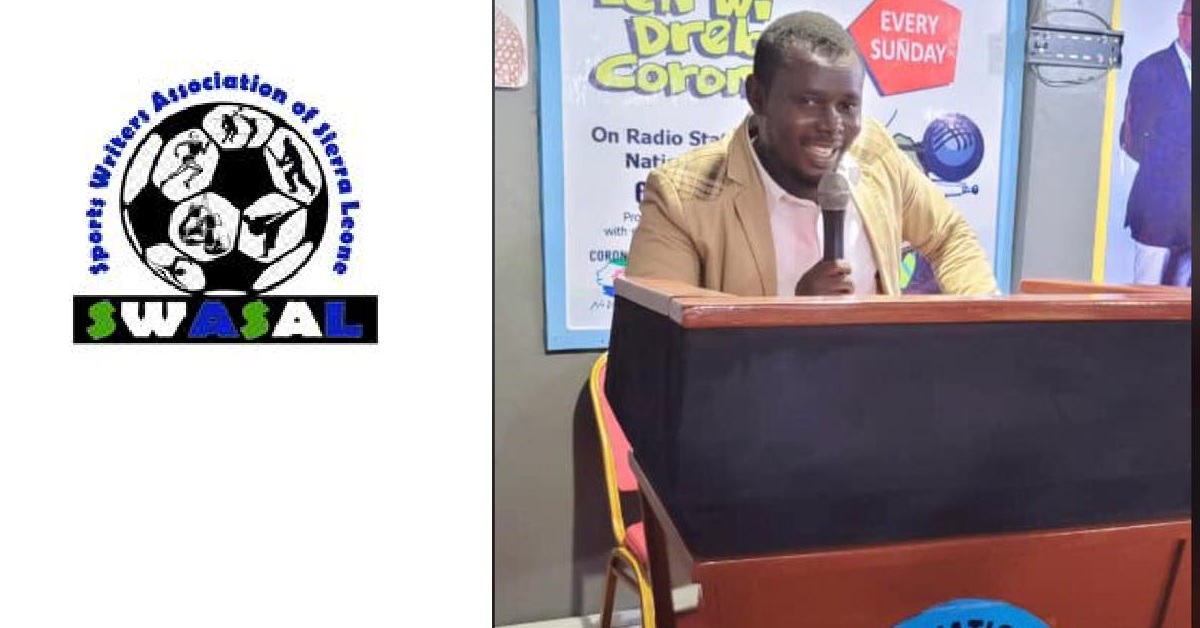 The Sports Writers Association of Sierra Leone (SWASAL) has at the Harry Yansaneh Memorial Hall, SLAJ Headquarters in Freetown officially launched a series of initiatives to give the sports journalists Association an enhanced outlook and a global appeal.

For the first time in its history, the Association unveiled its new Logo, Website, Code of Ethics, and Special Edition of the Sports World Newspaper.

In his opening remarks as Chairman of the historic event, Public Relations Manager of Mercury International who also doubles as a member of the Association, Alhaji Komba said it is a new trajectory in the country’s sporting family adding that all effort undertaken we’re in line with the International best practices.
President of SWASAL, Sahr Morros Jr the launching was a historic moment for sportswriters as well as sports journalism in Sierra Leone.

The SWASAL President further revealed that the strides taken by his Executive are a message of confidence to sports, sports administrators, and the private sector and urged colleagues to make use of the website and follow the dictates of the code of ethics.

Secretary-General of Sierra Leone Football Association, Chris Kamara applaud the Association for its strides adding that the launching of the website, code of ethic shows that SWASAL is now a learning institution where there is an ethics code that will be able to mold the operations of not just the body but not actors.
President of the Sierra Leone Association of Journalists, Ahmed Sahid Nasralla said it is a proud moment for his association to witness.

“This is a good initiative the President of SWASAL has done and it has paved the way for other sporting disciplines to follow,” he said adding that this will make the Association more visible on the global stage. 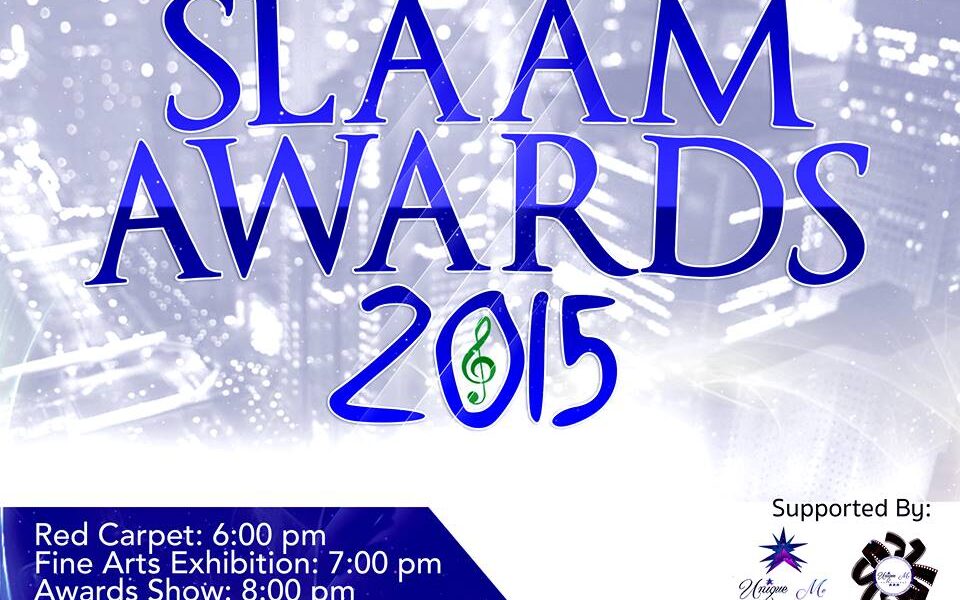 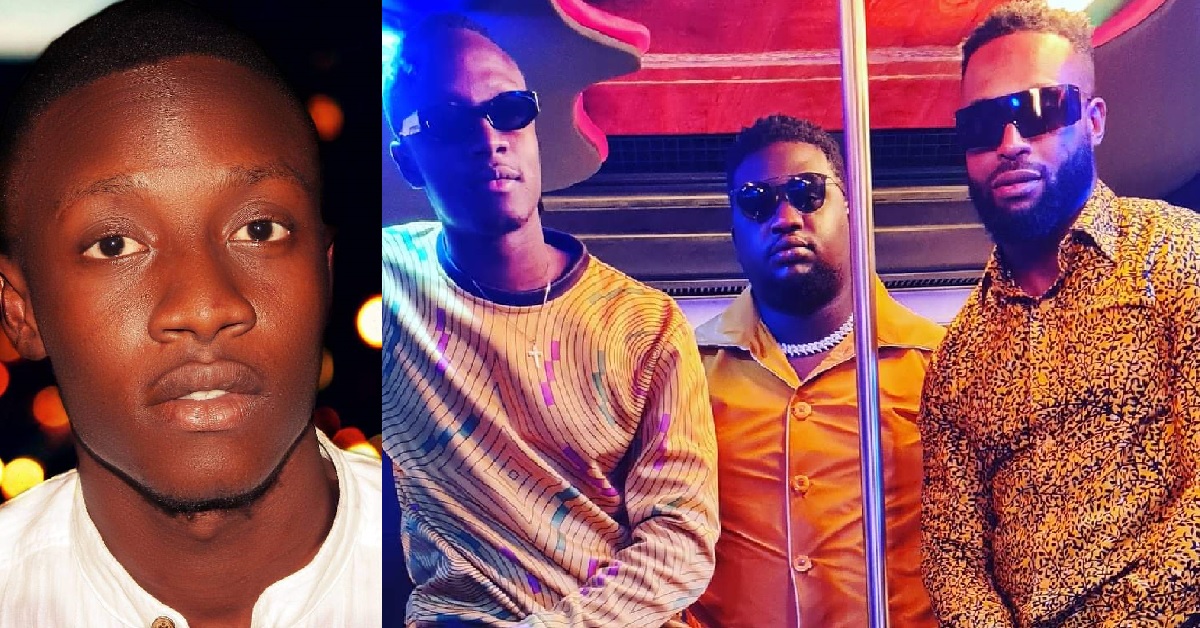 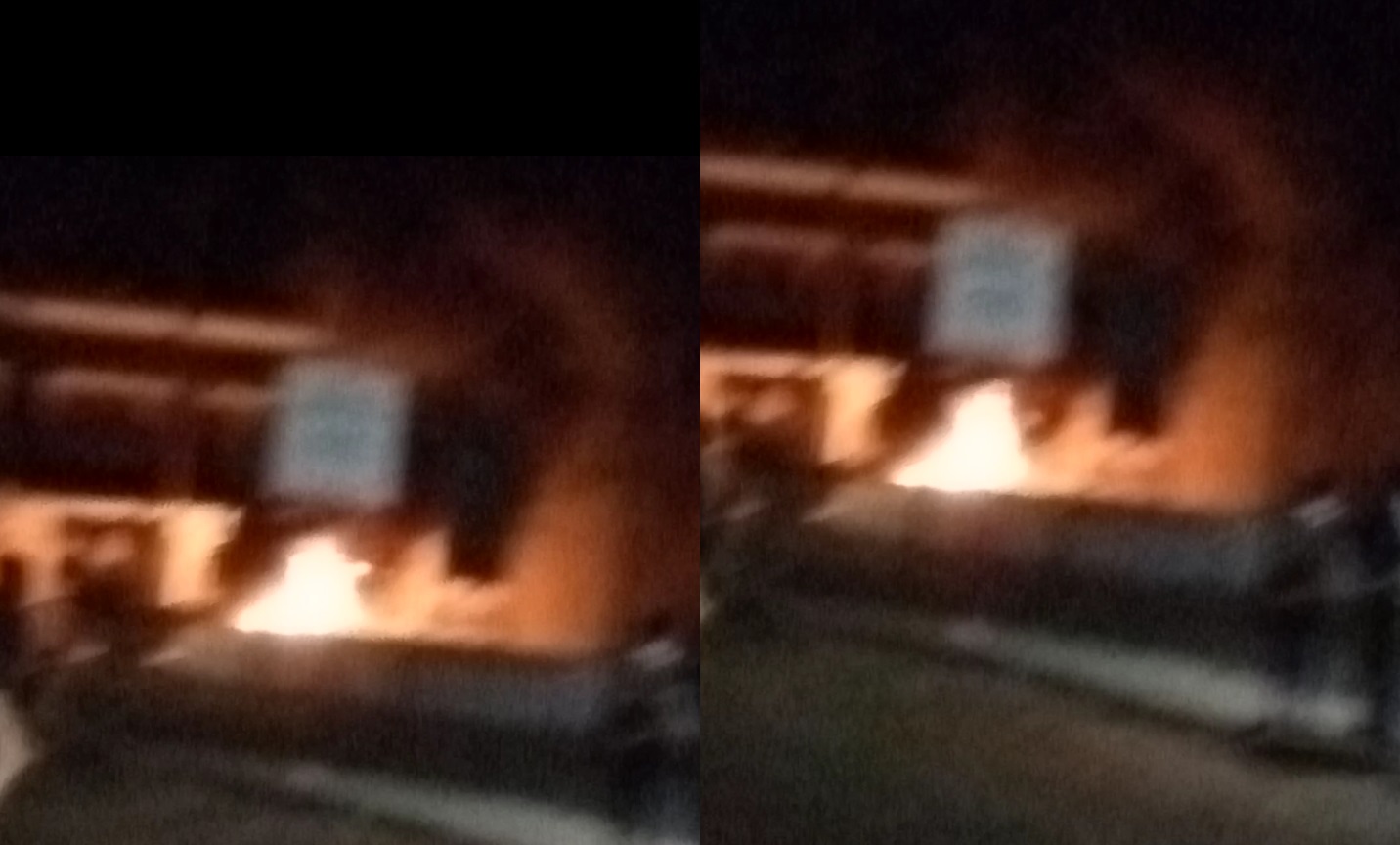