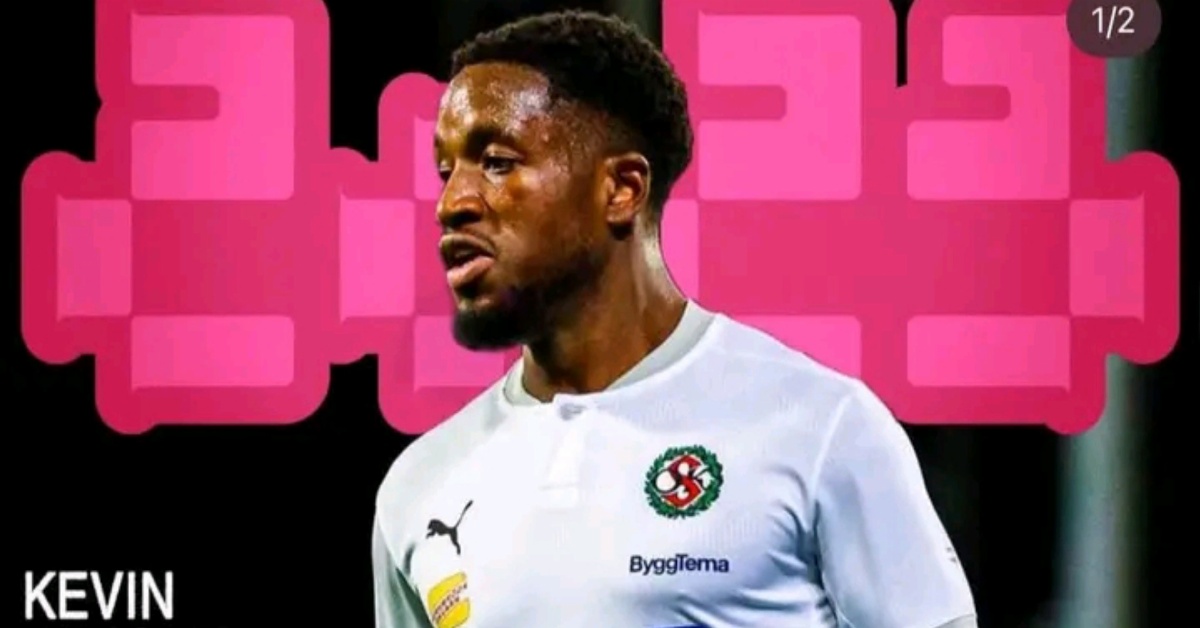 Oakland Roots SC has announced the signing of Leone Stars left back, Kevin Wright ahead of the 2023 USL Championship Season.

Wright was hailed in IIford, England and has made eight appearance for Leone Stars, including participation in all three games for Sierra Leone at the 2022 CAF nations cup in Cameroon.

“Kevin fits with the attacking wingback profile that fits with our style of play, and we look forward to seeing him on the field soon.” said Roots SC Technical Director Jordan Ferrel

The 27-year-old recently spent time with Greek Club Apollon Smyrnis before making the move to Oakland.

Wright came through the Chelsea FC Youth Academy, starting with the club aged 10, and helped Chelsea lift the FA Youth Cup in 2014. 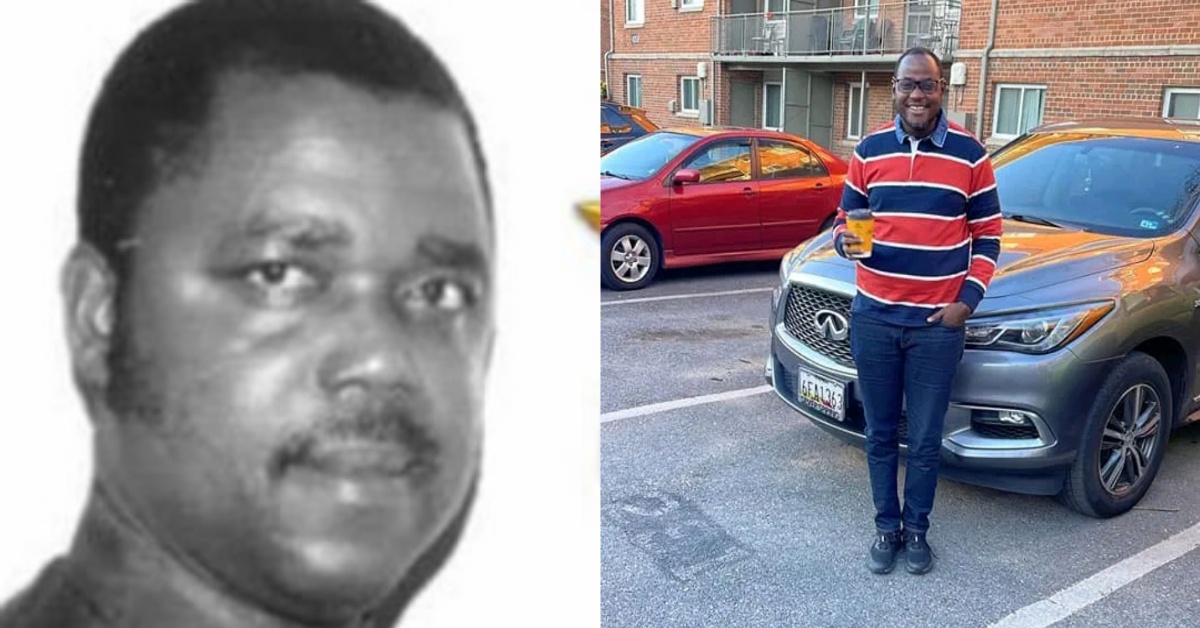 The Philip Neville I Know 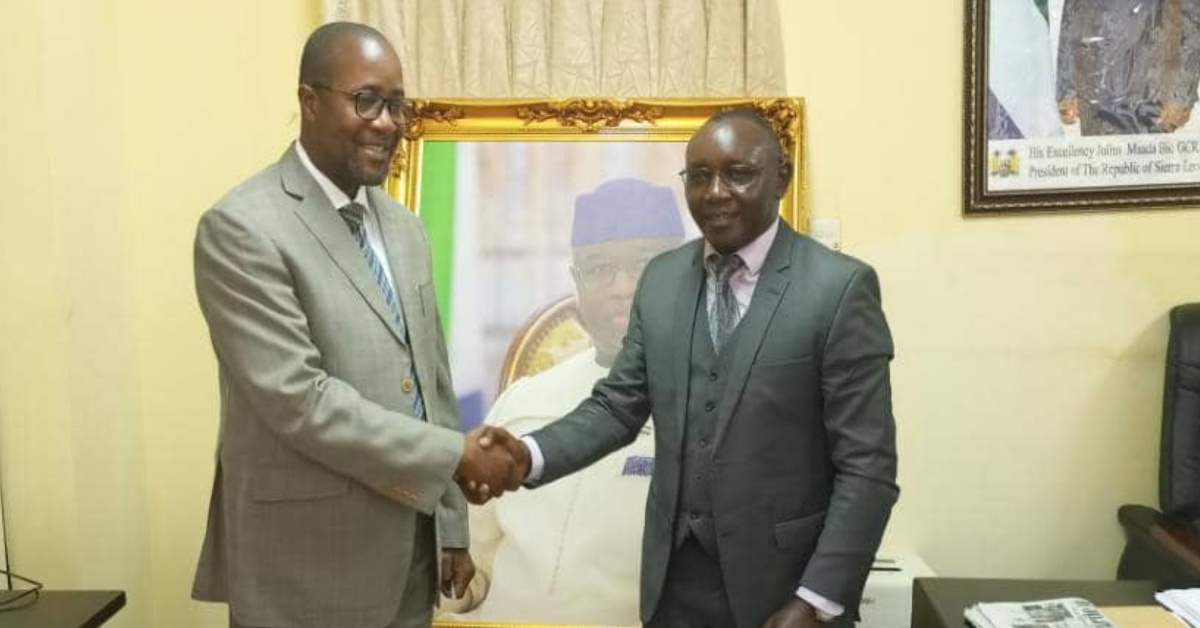 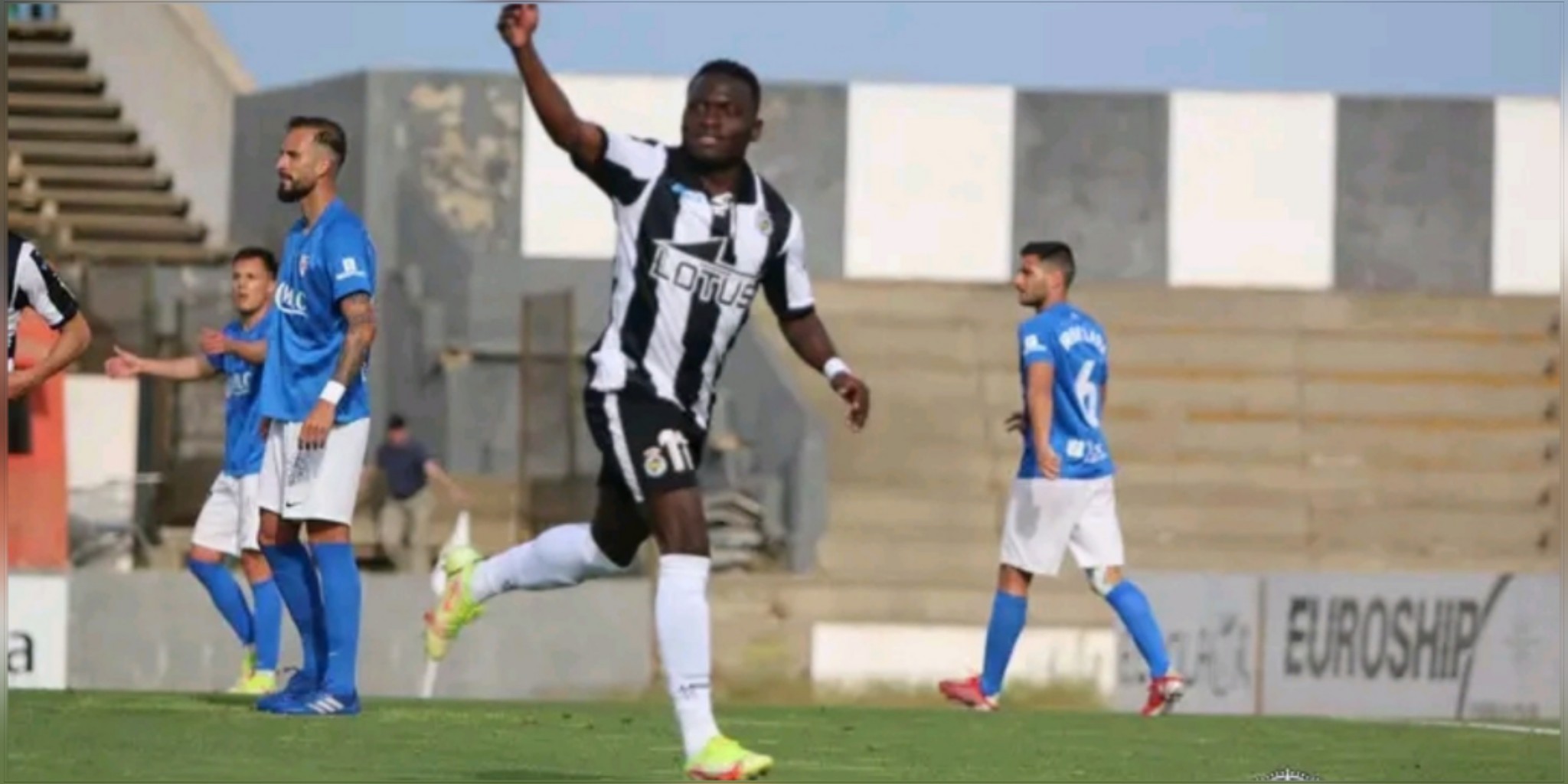 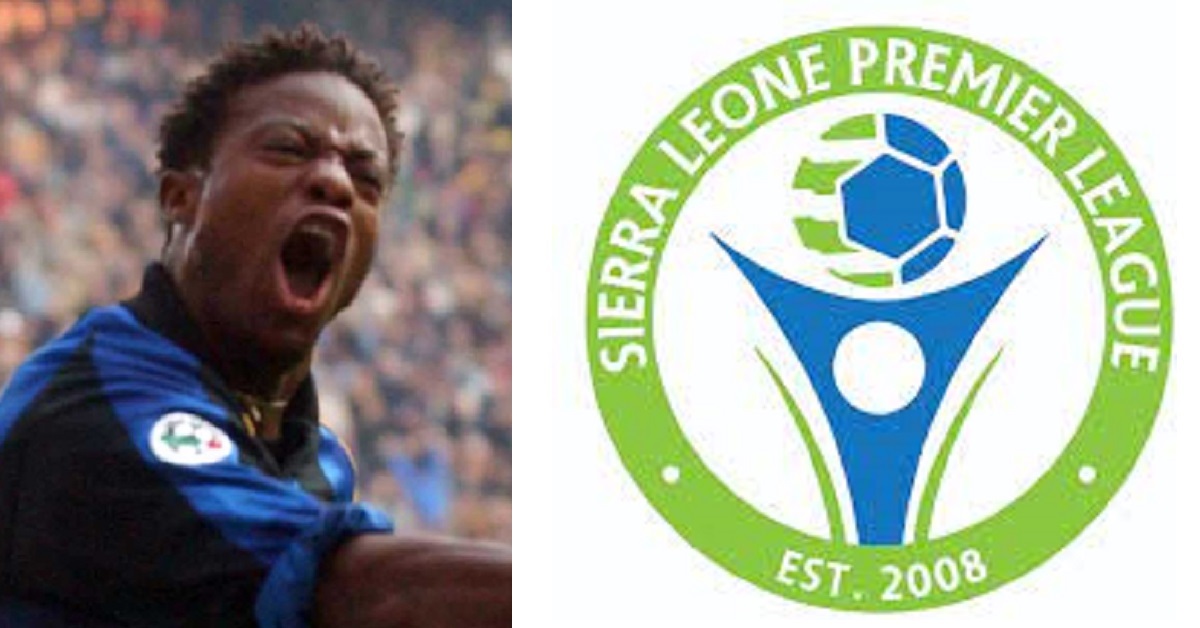 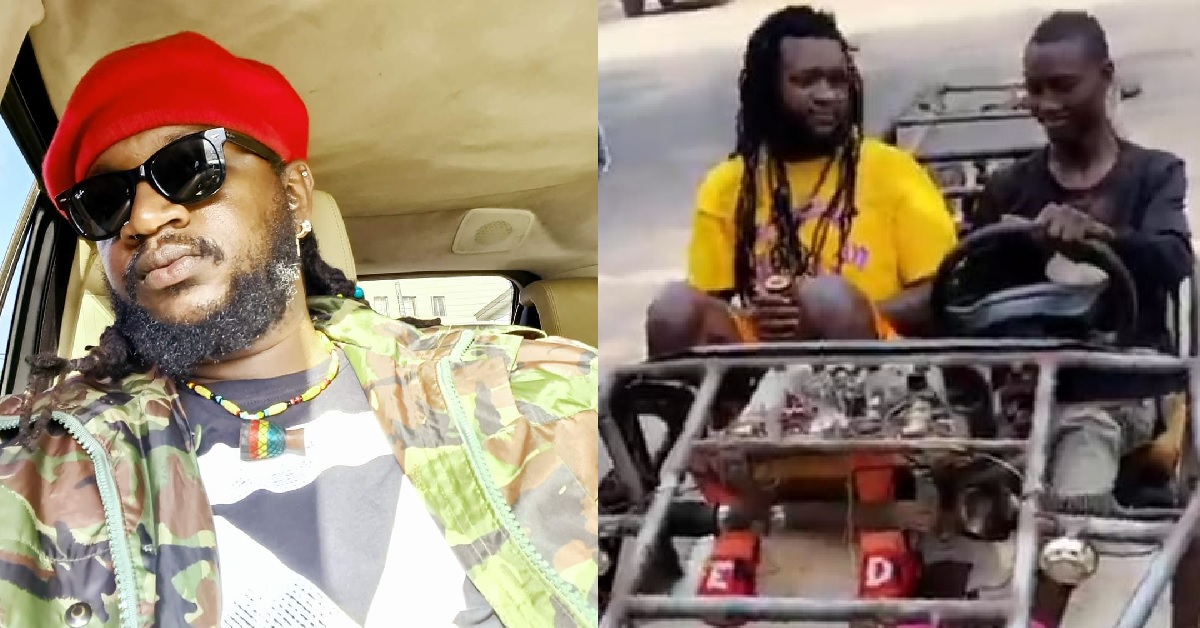