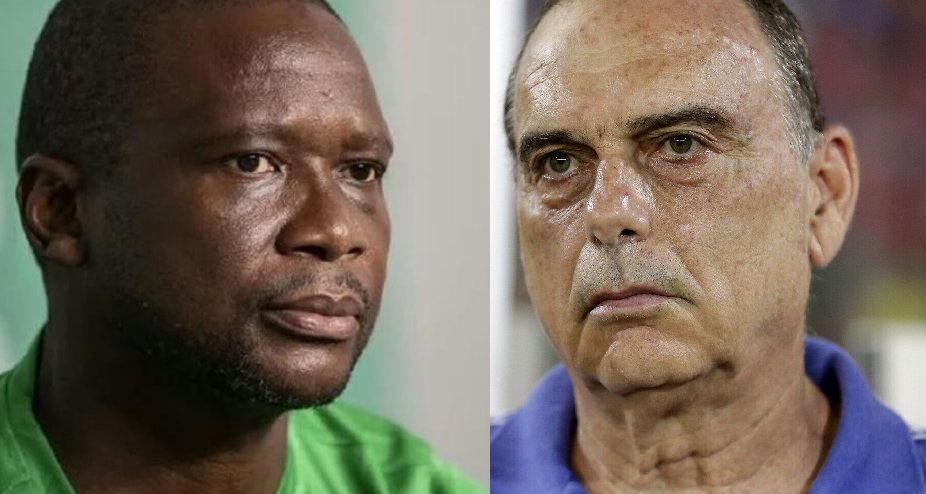 Following reports making rounds on Social media that the Sierra Leone Football Association (SLFA) is considering a move to bring Former Chelsea, Portsmouth and Ghana Manager, Avram Grant to Sierra Leone to take over the job of current Leone Stars coach, John Keister, the Minister of Sport Ibrahim Yelenkeh  has debunked  the said rumour, describing it as ‘baseless’.

“Minister Nyelenkeh was recently  drawn to a photo which was taken with Mr. Averam Grant purported that Mr. Averam Grant has been appointed Head Coach of Sierra Leone National Men’s Team, Leone Stars and that the Minister has given his approval to what is considered a done deal.

“The said rumour, according to the Minister is baseless, inaccurate, unfounded and unfortunate. The picture was taken on a courtesy call Mr. Averam Grant paid to the Minister whilst he was on an ambassadorial tour to Sierra Leone.

“The Sports Minister would like the the public to know that Mr. John Edward Keista is still the substantive Head Coach of Leone Stars and nothing has changed. He clarified”

John Keister led Sierra Leone into their first Africa Cup of Nations (AFCON)) since 1996 but a 1-0 loss to Equatorial Guinea saw the Leone Stars eliminated in the group stage of the competition.

Sierraloaded learnt that the ahead of the 2023 AFCON, the Minister of Sports, Ibrahim Nyelenkeh had given the SLFA President, Thomas Daddy Brima a benchmark to make Sierra Leone become a more regular participant in AFCON.

Just recently, the Minister of Sports, Ibrahim Nyelenkeh was seen in a photo with Avram Grant.

Sources say Grant is expected to be in the country in February and will lead Sierra Leone in the next Africa cup of nations qualifiers in March for the 2023 AFCON in Ivory coast.

Grant formerly managed English soccer giant Chelsea as well as serving as coach of the Israeli national team from 2002 to 2006. In 2018, the former Portsmouth and West Ham boss had a spell as manager of Indian Super League team NorthEast United 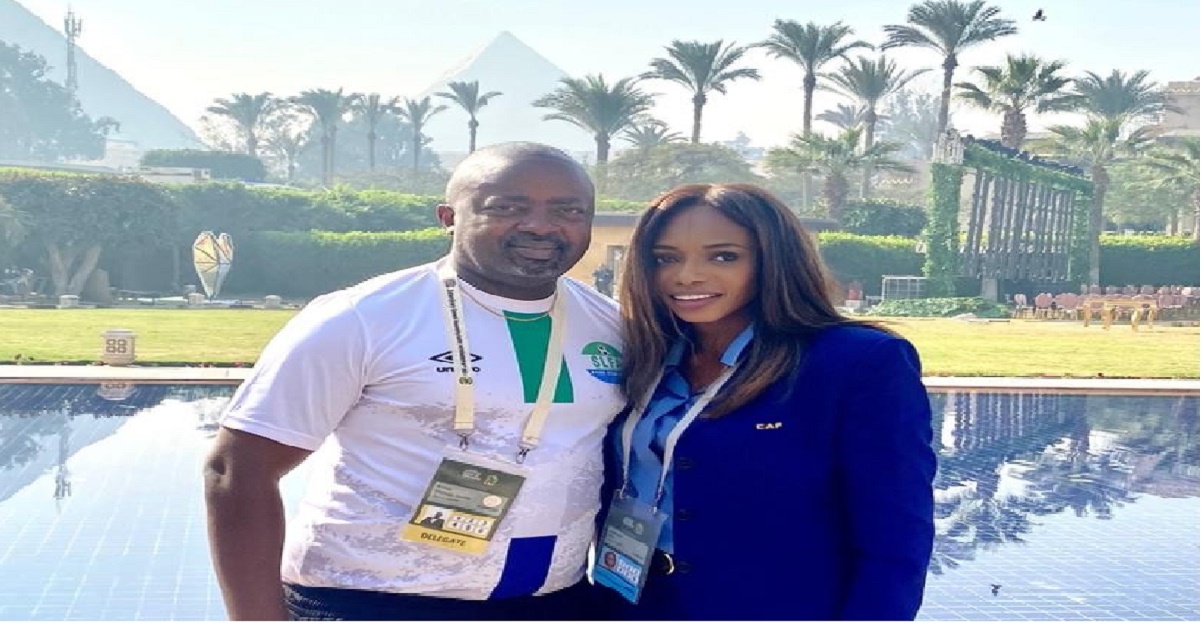 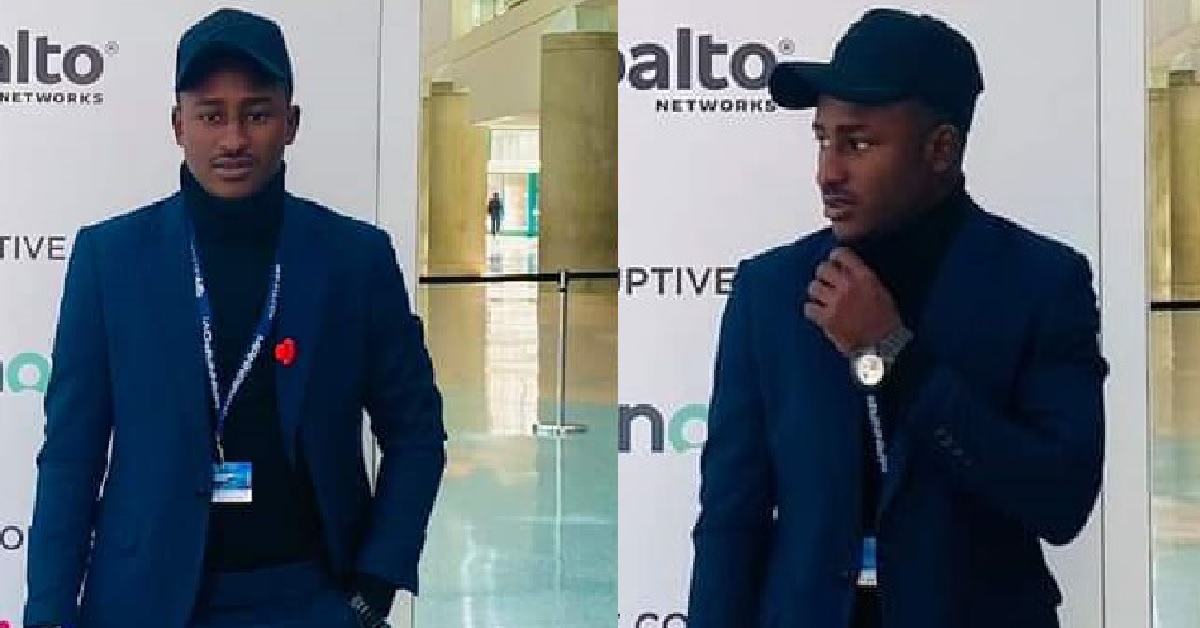 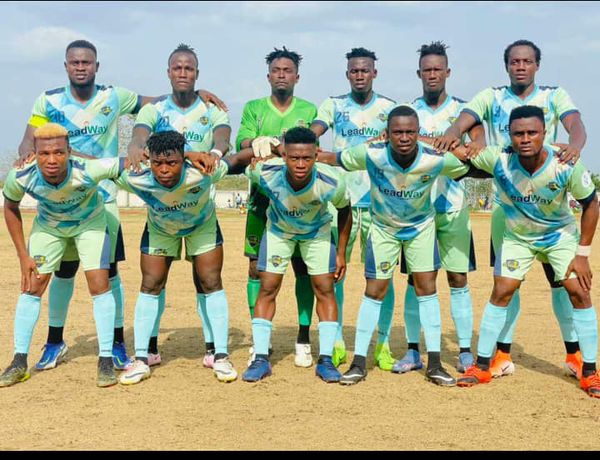 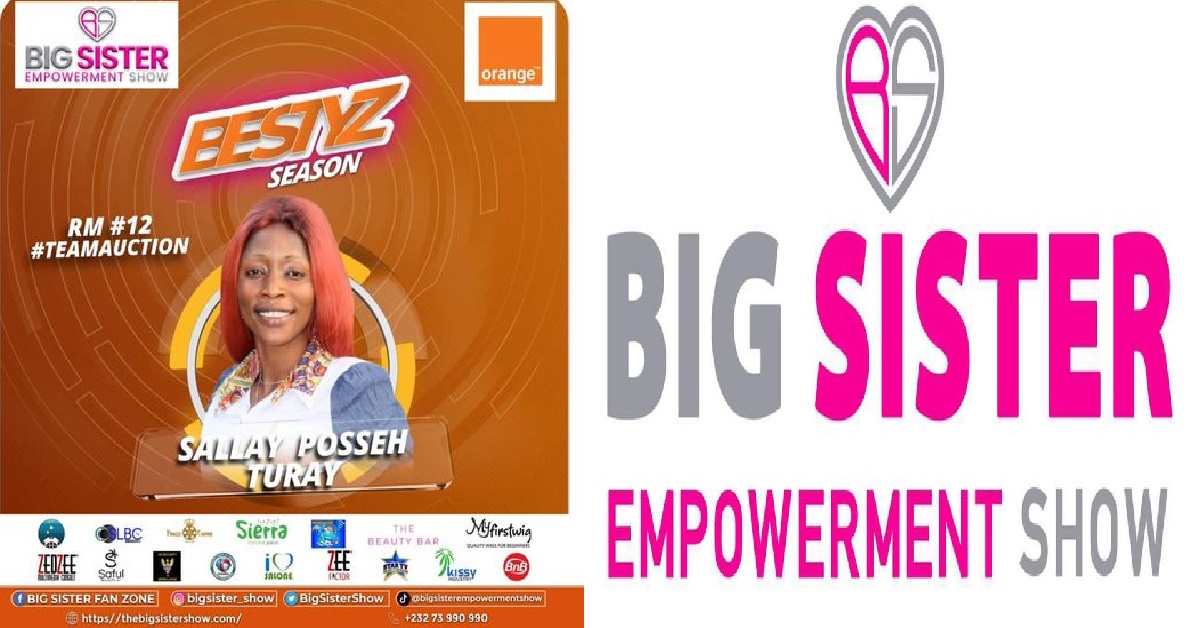