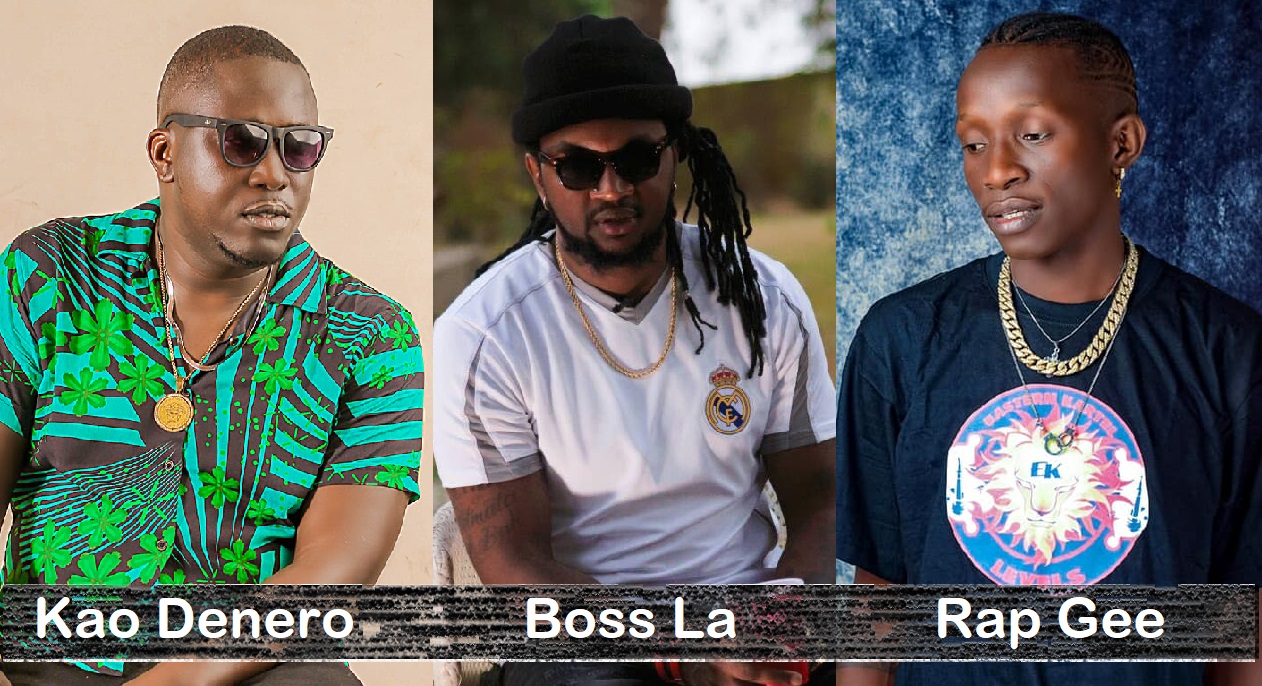 In a Facebook post, Kao Denero said it has come to the notice of the Ambassador of Sierra Leone Entertainment to set up a policy that will protect young musicians.

According to the Rap Gee, he was drunk when he recorded the verse. After listening to the verse the following day, he asked Boss La to remove his verse. Boss La went ahead and released the song.

Rap Gee who has been working with the First Lady of the Republic of Sierra Leone reacted with a Facebook live that, for the past 8 months, he has been telling Boss La to remove his verse from the song.

Many fans reacted that, if Rap Gee wouldn’t have wanted his verse to be on the song, he should have made it public before the song is released. The singer also shared the teaser of the song on his Facebook page few months ago.

Base on this, Kao Denero thought it fit that it will be good to have a policy that will protect young musicians. On his Facebook page, he wrote:

“A good policy to be included in our entertainment general policy is how to protect all artist not to be taken advantage of.There should be consequences of any extortion,if an artist refuse to be part of any work without being paid for it no one has the right to exploit such artist.The young performers needs to be protected”.

Kao Denero mentioned that there will be consequences for any such act in the Entertainment Industry.
Fans saw the message of Kao Denero as a hint to Boss La on the recent issue with him and his fellow musician, Rap Gee. 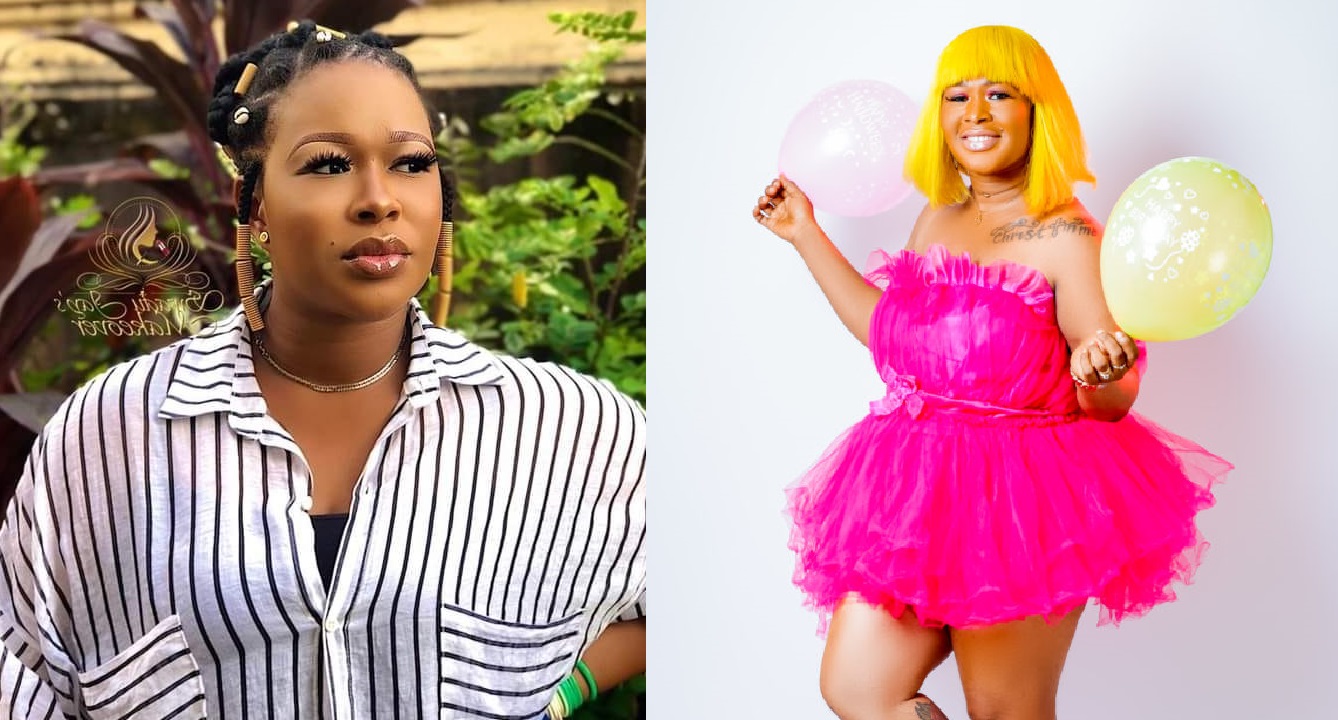 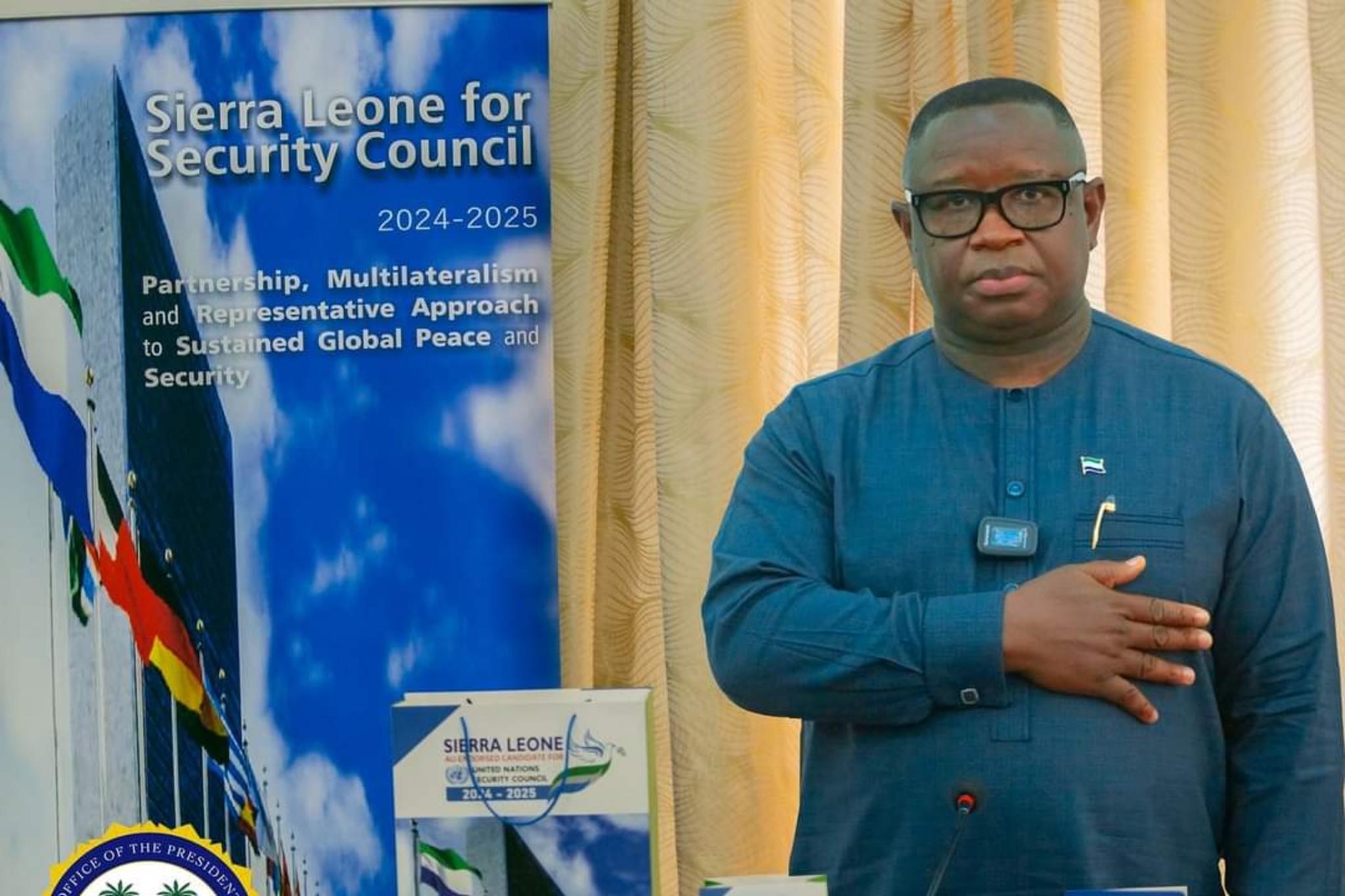 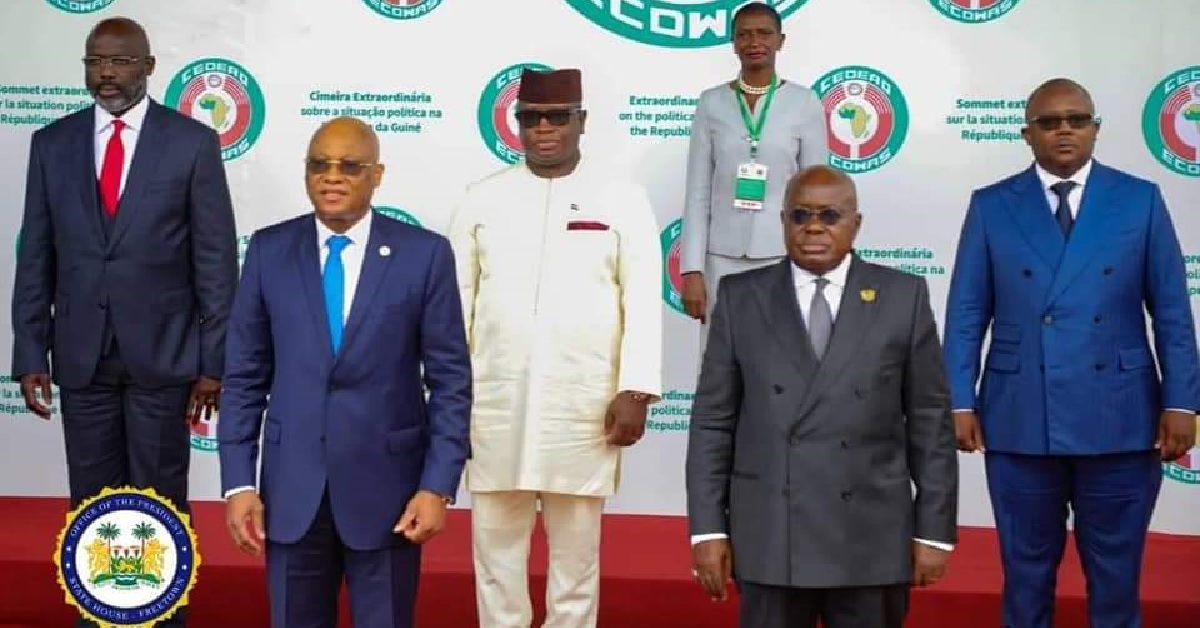