An Italian male nurse working with NGO Emergency tested positive for the Ebola virus after flying back to Italy from Sierra Leone, a media report said.

The nurse will be transferred soon from the city of Sassari in Sardinia island to the the capital’s Lazzaro Spallanzani hospital, which specializes in infectious diseases, Xinhua reported, citing an Emergency statement released on Tuesday

The man showed the first symptoms of Ebola late on Sunday, the statement said, adding that “he used to carry out regular self-monitoring of his conditions, which enabled to act quickly to avoid possible contagion”.

Emergency did not release details about the nurse’s identity but said he was in good condition generally.

The nurse is the second Italian to contract Ebola during the current outbreak of the deadly virus in west Africa.

A doctor with the same NGO also contracted the virus while combating the disease in Sierra Leone last winter and was treated at the same hospital for several weeks before he was declared completely healed.

Ebola, a virus which causes an often fatal illness if untreated, is transmitted to people from wild animals through close contact with blood, secretions, organs or other bodily fluids and spreads in the human population through human-to-human transmission.

The current outbreak, first notified more than a year ago, is the largest since the deadly virus was first discovered in 1976 and has claimed over 11,000 lives by the latest count of the World Health Organization (WHO). 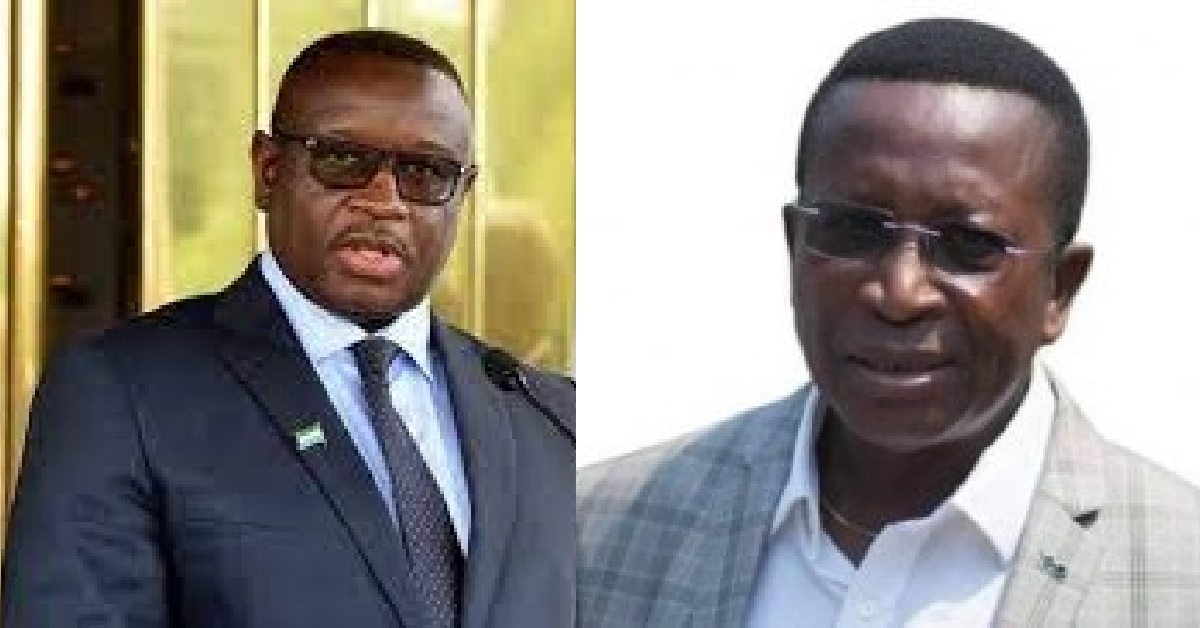 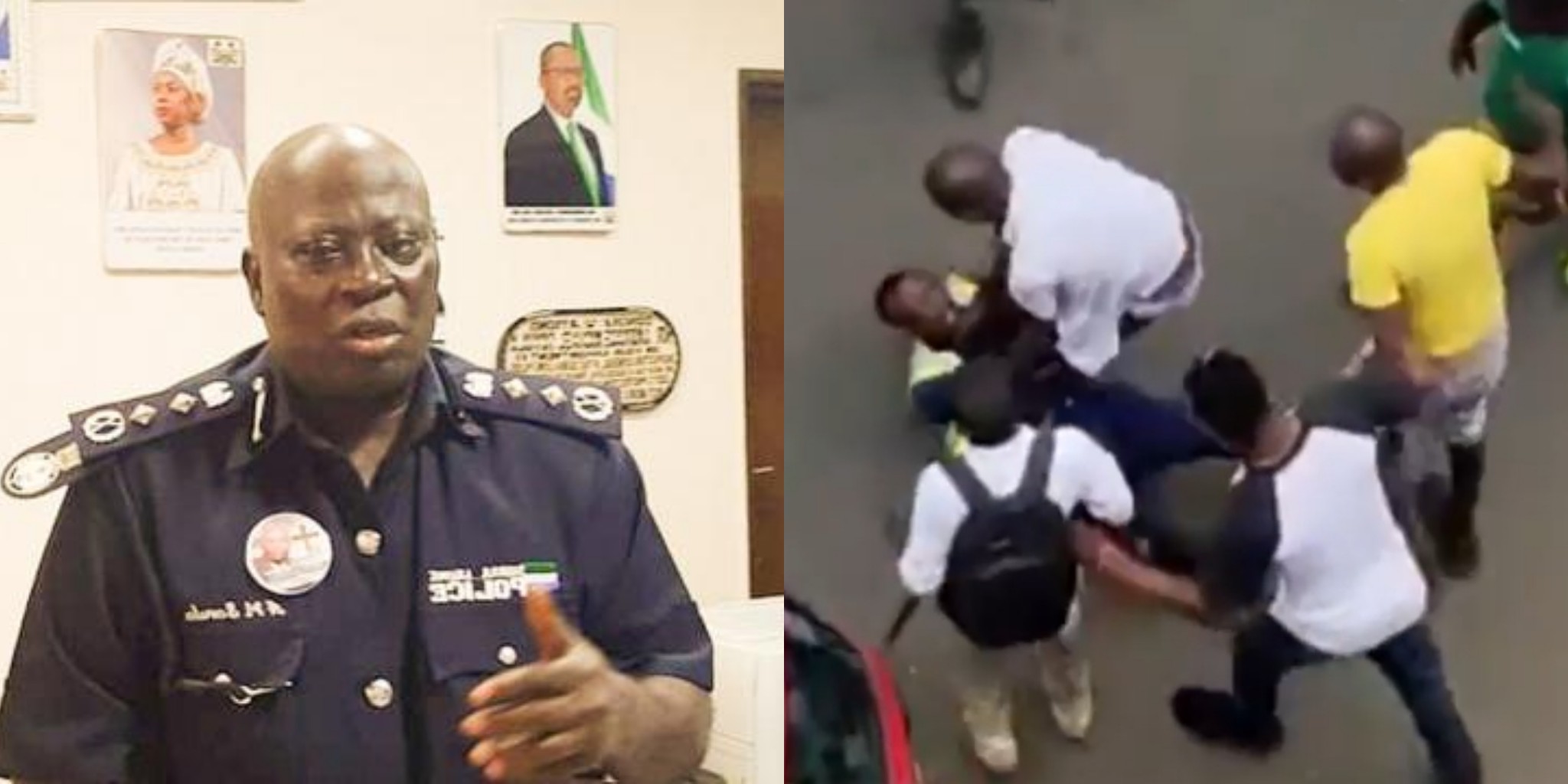 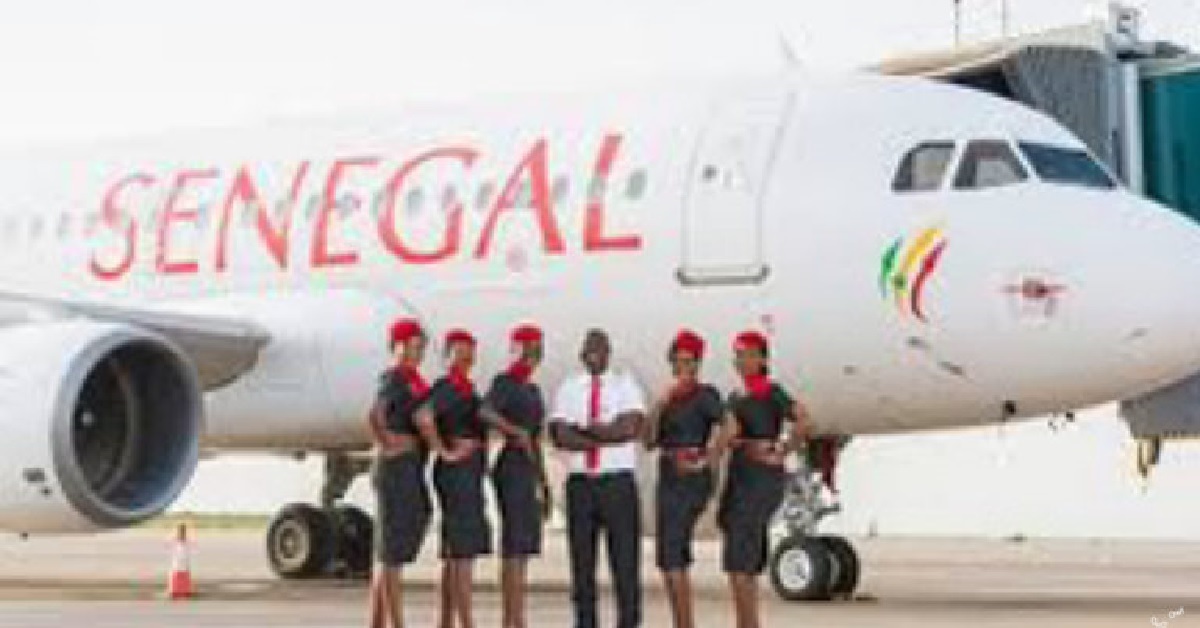 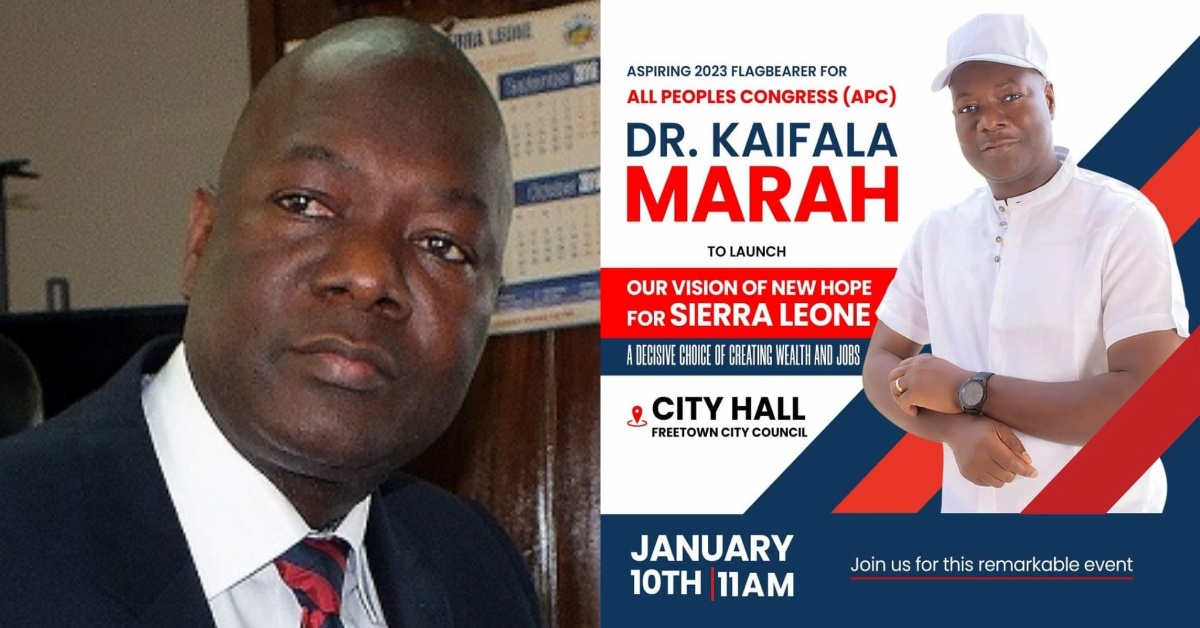