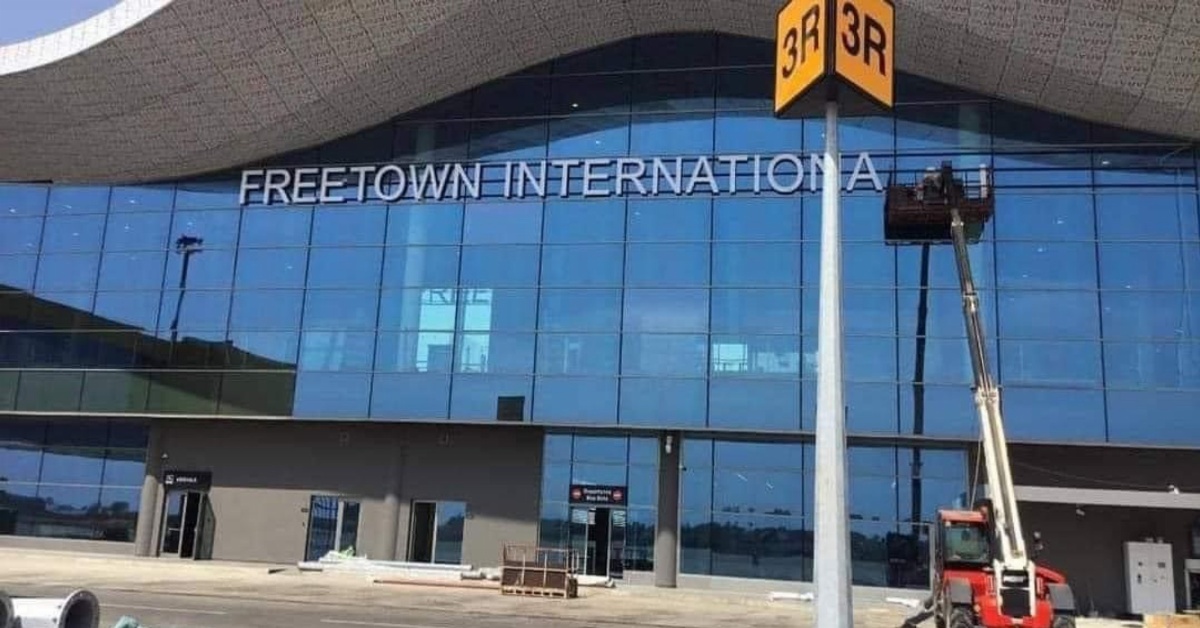 “The Newly Constructed Airport Will Host Up to 10 Planes”- Says Minister of Lands, Turad Senesie

Sierra Leone’s Minister of Lands, Housing and Country Planning, Dr. Turad Senesie has asserted that the newly constructed airport in Lungi will host up to 10 planes.

In a statement shared on social media, the Minister noted that airport is a “New Brand Airport” constructed in a different location in Lungi from scratch, adding that the entrance to the new airport is from the Port Loko Road, away from where the old one is.

“The newly constructed airport will host up to ten (10) planes at every given point in time with a capacity of 50,000 passengers monthly compared to 10,000 monthly using the old airport,” Dr. Senesie stated.

Read full details of the Minister’s statement below:

The airport is a “New Brand Airport” constructed in a different location in Lungi from scratch. The entrance to the new airport is from the Port Loko Road away from where the old one is. The newly constructed airport will host up to ten (10) planes at every given point in time with a capacity of 50,000 passengers monthly compared to 10,000 monthly using the old airport. The reason for such massive construction is to make Sierra Leone a hub for international travels in the sub region. I will not go into the economic benefits of this national development. You think about it. But I challenge anyone to travel to Ghana and Senegal for example and come back and tell your story in terms of taste and facilities. For now the new airport is going to be the best in the sub region. This is a national pride.

The New Airport is a smart city airport commonly known as a “Green Airport” (solar energy) that supports terminal buildings and runway. The new airport now provides cargo shell that meets international standards that was never there. In addition to that, there is a duty free with wide range of goods order that just cigarette and Drinks that will be functional 24/7. A new Tower with an elevator constructed with a diamond at the top, symbolising one of our treasures as a nation. A recreational center adjacent to the new airport to attract tourism adds to the ambience of this new facility. A five star hotel is going to be part of this new creation. A new runway constructed that accomodates any flight irrespective of size or volume. What else do we want to prove that this is a New Brand Airport?

The question we should be asking now is what do we do with the old airport? As a government, we are still discussing various possibilities including using the old airport as a military airforce wing that would accommodate private planes also. We are now thinking that it is time to develop our military airforce. Similarly we are also thinking of bidding to use the old facility as the ECOWAS aircraft maintenance site. The benefit of this to Sierra Leoneans again goes beyond this world.

Sierra Leoneans deserve the best and that include taste in terms of our national development.

As a government, when we say we were going to open up Lungi, we were mocked. When we say we are going to do the Lungi bridge, we have reason for that and the Lungi bridge is going to be built. The triggers to the construction of the Lungi Bridge include the new airport that is now near completion. Next is the New Financial City for Sierra Leone in the same location. We have already concluded surveys and beacons fixed on the ground. The new financial city will provide for administrative facilities, industries, financial institutions, hotels, housing and so on. This will increase the traffic flow to Lungi and towing the bridge will bring about quick returns on investment on the bridge. So as a government we are not guessing. A New City for Sierra Leone is on the horison. Systematically, we are developing Sierra Leone in the mist of world economic crisis in a sustainable way.

So politicising our national development is a bad dream. Let us provide better alternatives to current national policy drive if there are any on the same subject matter.” 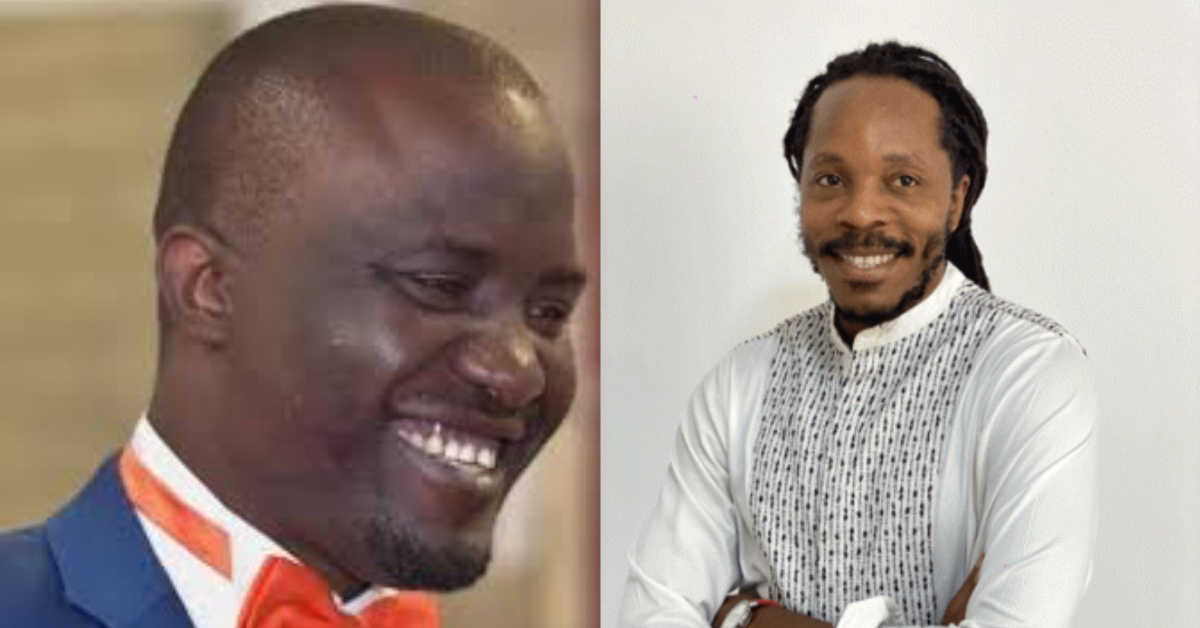 David Sengeh, Dr. Idriss Lahai Throws Shot at Each Other Over Use of Soldiers as Teachers 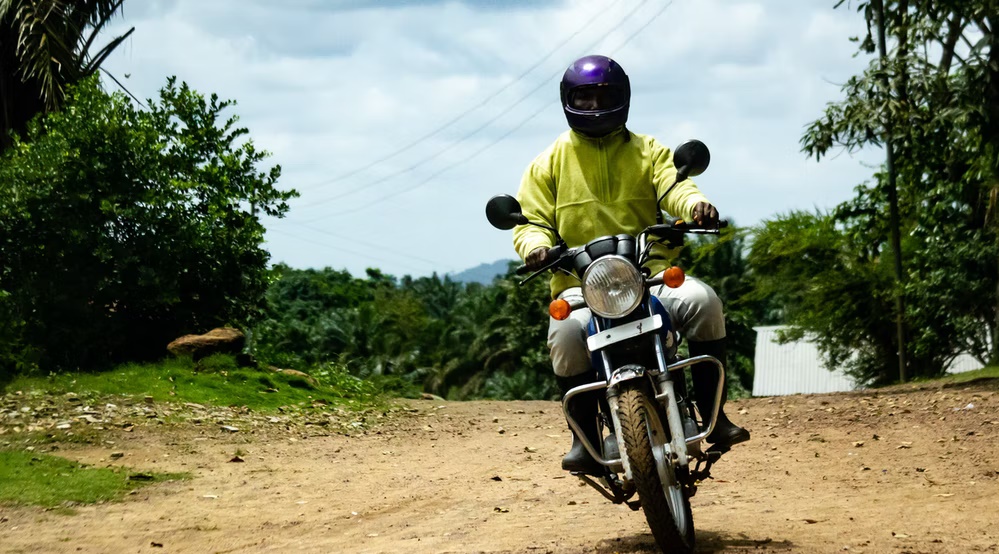 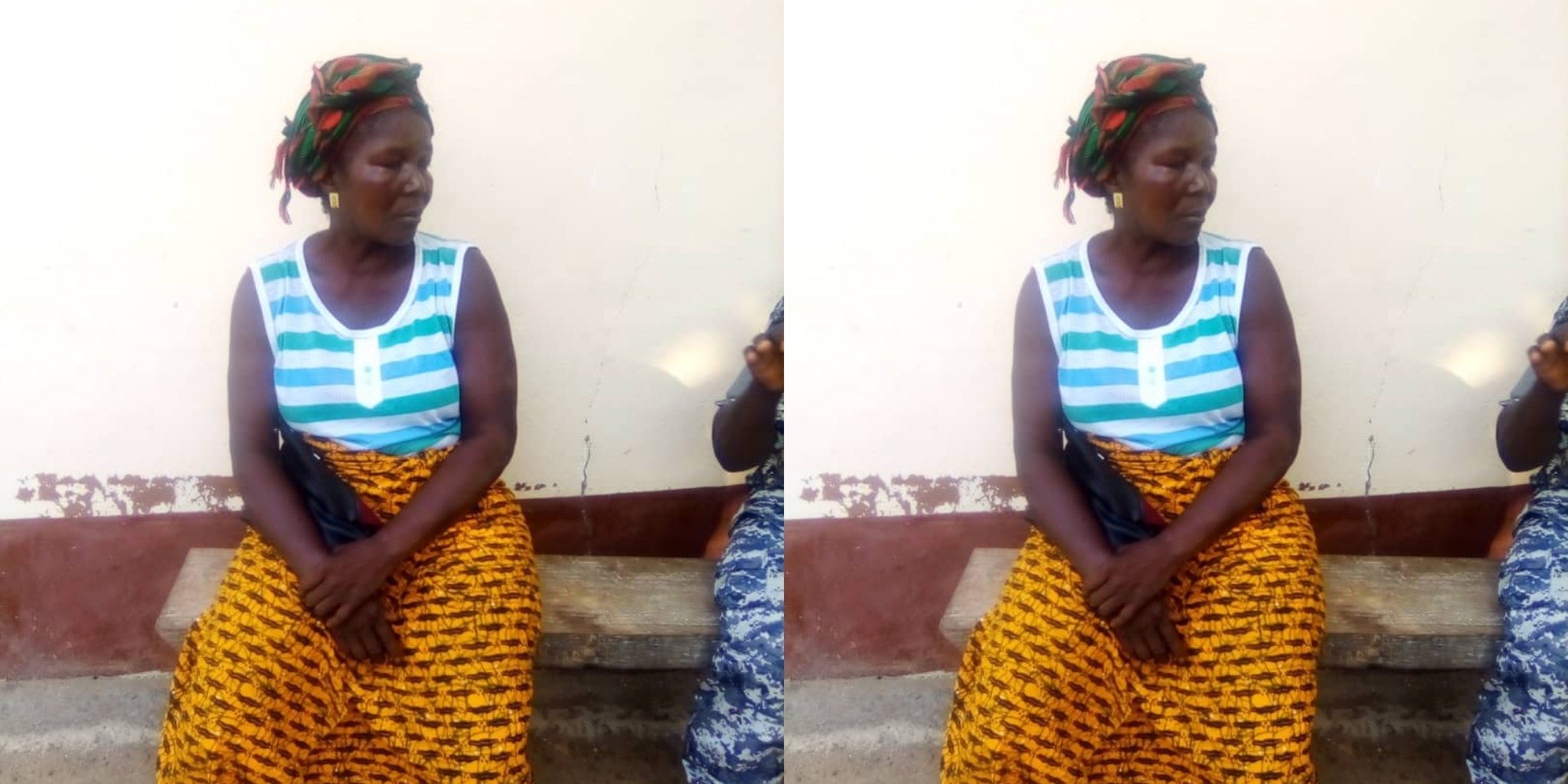 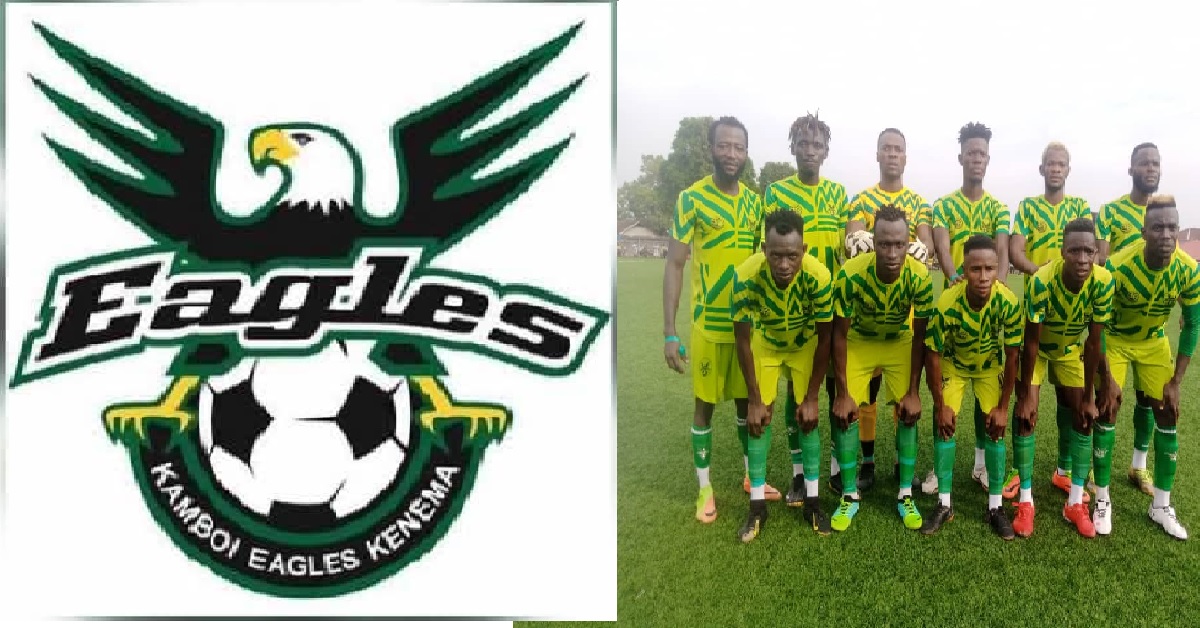 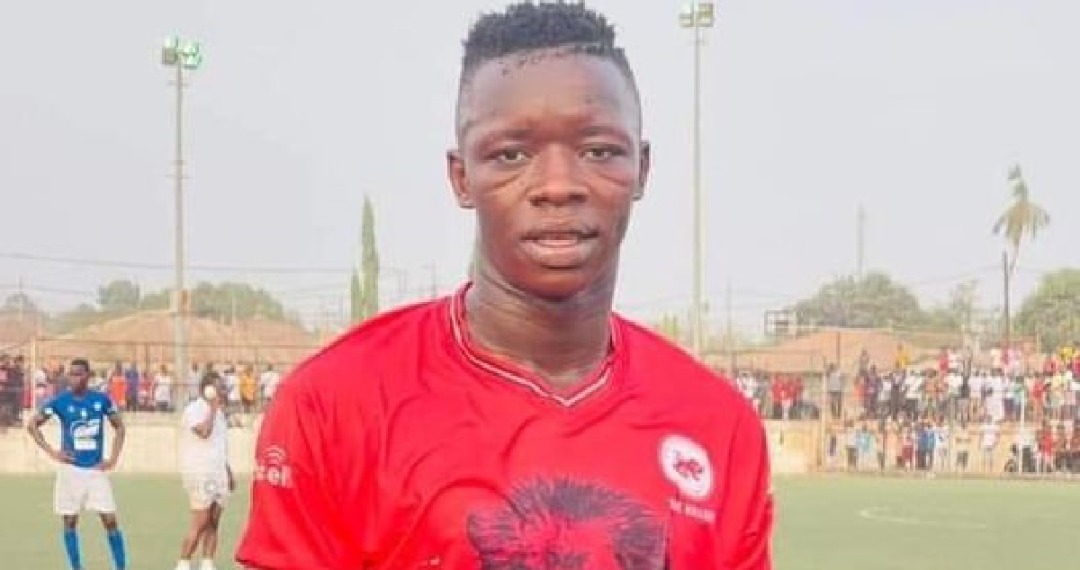