Sierraloaded has received report of an alleged attack on the Chairman of the Kandeh Yumkella Movement by members of Maada Bio’s group in Bo, Sierra Leone.

According to the report, Supporters of Julius Bio Stunned the House of the Chairman of the Yumkella Movement in Bo with knife and sticks. However, Mr Joseph Maada Kpulum was very lucky to still be alive because of the Police.

“Paopa thug name Alhaji maada Bio Kanneh who came to the Regional chairman KKY Movements chairman’s house to Stab him to death, but due to the strong security put in place by chairman Kpulum at his residence this paopa thug was seriously handled by our men who are on special duty to protect all KKY members in Bo.” an inside source told Sierraloaded .

“Its was also by the blessing of God that Chairman Kpulum is alive because this same attack has been done to our Regional PRO by an unknown okada accident when trace we were made to understand the said Honda belongs to a paopa member in Bo.” the source further revealed.

It was gathered that some of the thugs were arrested and then handled over to the police.

The matter has been reported to the police in Bo and is currently undergoing investigations. 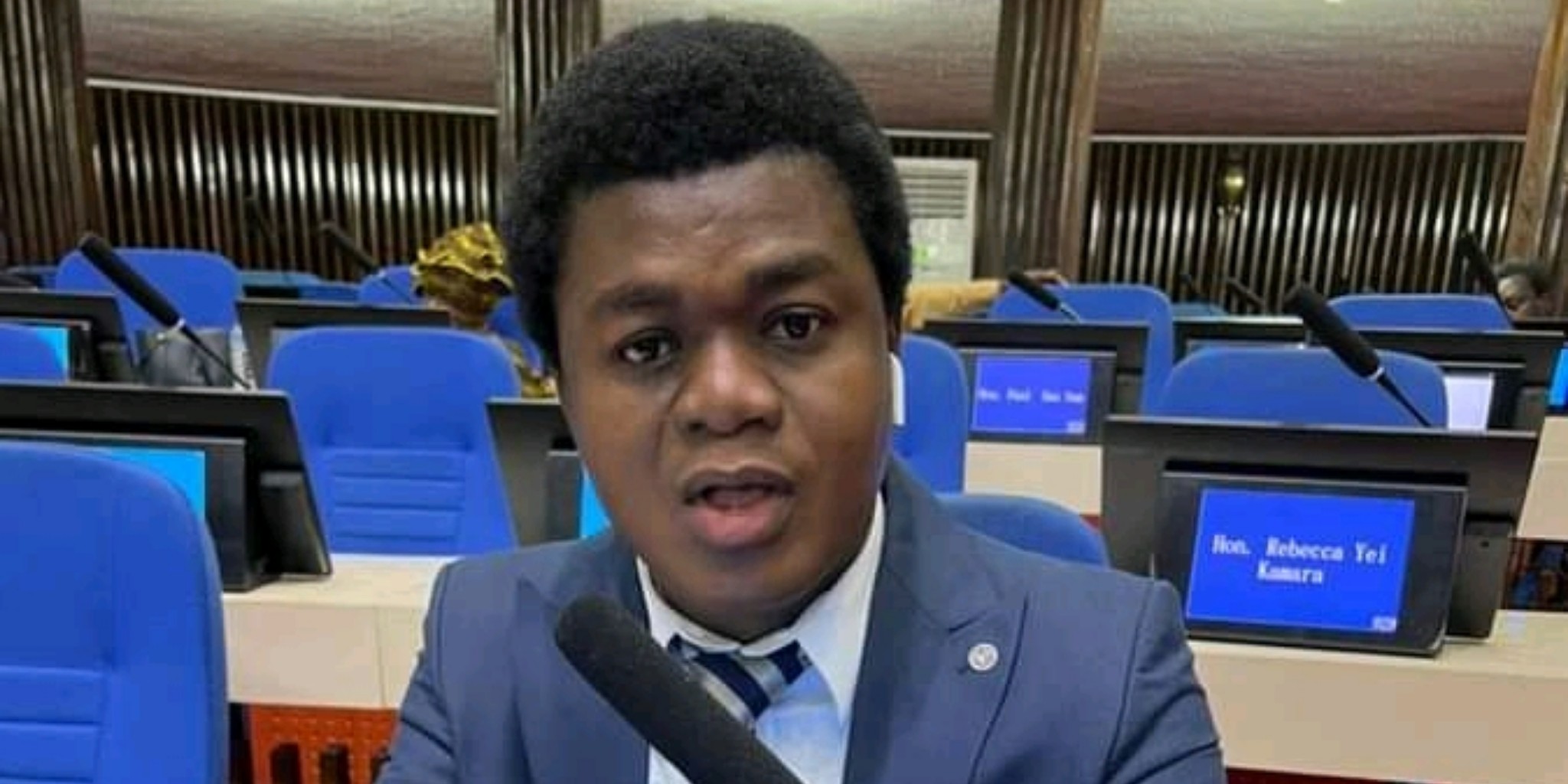 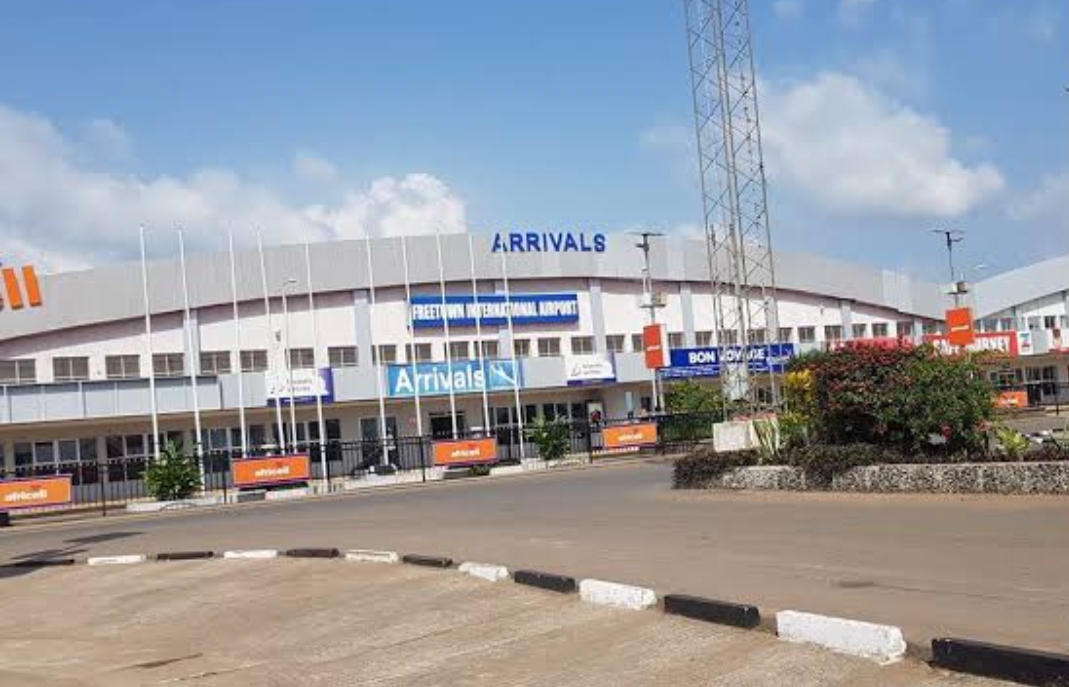 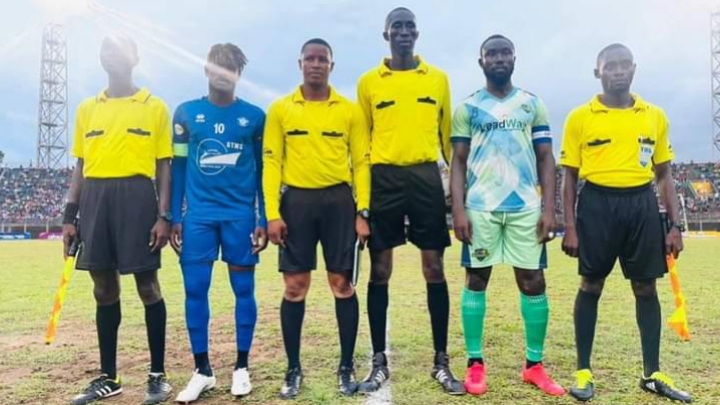 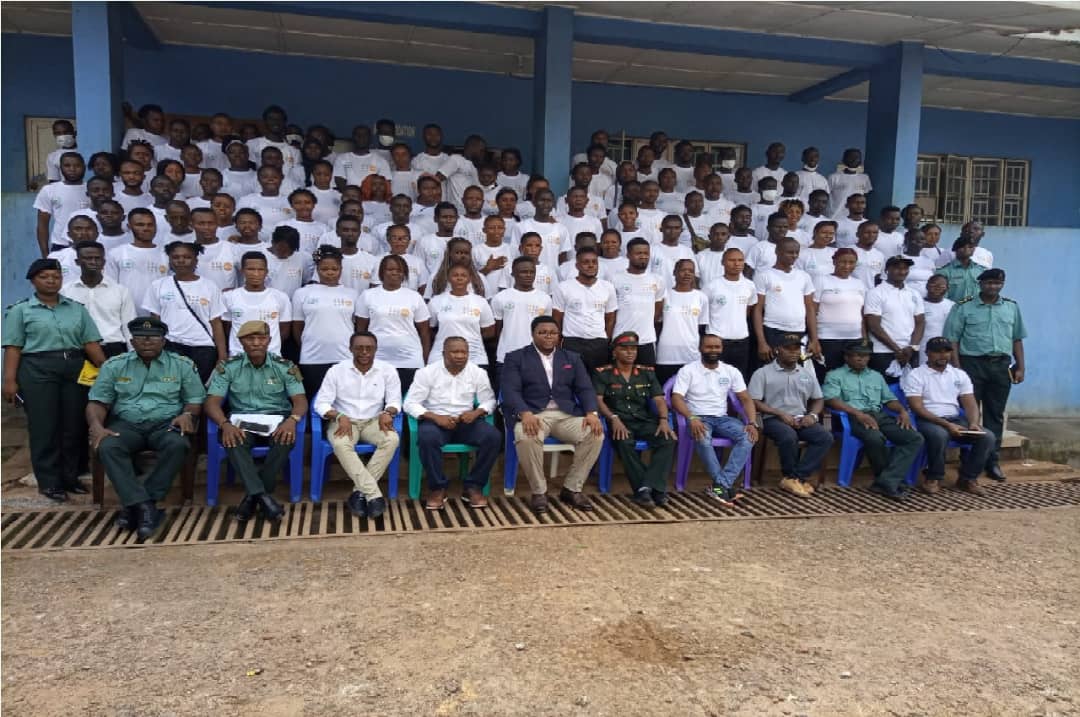