She explains that on Sunday 12th June 2022, she was on duty at the Leonco fuel station and that she was counting money when a black car without number plates arrived at the station.

” Look at this prostitute, after you have spent the whole night prostituting and you came to work and you are sleeping. Get up! Come sell to people”, one Buju said.

PW2 also stated that she then asked Ishmael if she should pump and then Ishmael the driver told her to hold on.

After a while, Ishmael the driver came down and asked her to pump Five Hundred Thousand Fuel.

She noted that the accused came down and stood next to her where she was pumping and Ishmael the driver then went on to say to her that her silence means she has disrespected his boss and started using F words on her and they said they will not pay anymore and she should stop pumping the fuel.

She went on to state that after the accused had brushed her, he took the money which she had laid on top of the pumping machine and gave it to someone in their car.

PW2 noted that after all that had happened in front of Musa his colleague who was at pump one, Musa told the accused that what they were doing was not fair as she is a woman.

The accused then rushed at Musa saying he was there when she was disrespecting them and Musa did not say a word.

She said the accused then scolded Musa and hit him on his head and that Ishmael the driver, Buju also rushed at Musa trying to take his sales bag from him.

She said it was at this moment the station manager came out of his office and collected the bad from Musa during the fight between Musa, the accused, Ishmael, and Buju.

She said when one of their colleague Christiana Koroma took out her phone to video, the accused left Musa and rushed at Christiana.

She said Christian saw the accused rushing toward her, Christiana threw the phone to Ishmael one of their other colleague who was also on duty.

She went on to explain that the accused rushed at Ishmael, scolded him, the accused put his hand in his bag, and took out the phone and some money from Ishmael’s bag.

PW3 Christiana Koroma stated her testimony by identifying himself as a staff at the Leonco fueling station and acknowledged Francess Wilson, Musa Mansaray, and Ishmael Kamara as her colleagues at the Leocon fueling station.

She said on the 12th of June 2022, they were supposed to have a staff meeting at the station which made her come around very early that day.

She said she was in the manager’s office when they heard voices outside the fueling station.

She said the manager came out of the office and saw a huge crowd and the accused and some other guys were fighting Musa.

She said because of that she took pit her phone to record the incident but that the accused rushed at her and grab her throat.

She noted that she threw the phone to Ishmael her colleague. she said the accused left her and rushed at Ishmael Kamara. She said the accused took Ishmael’s sales bag from him, put his hands in the bag took her phone and some money. 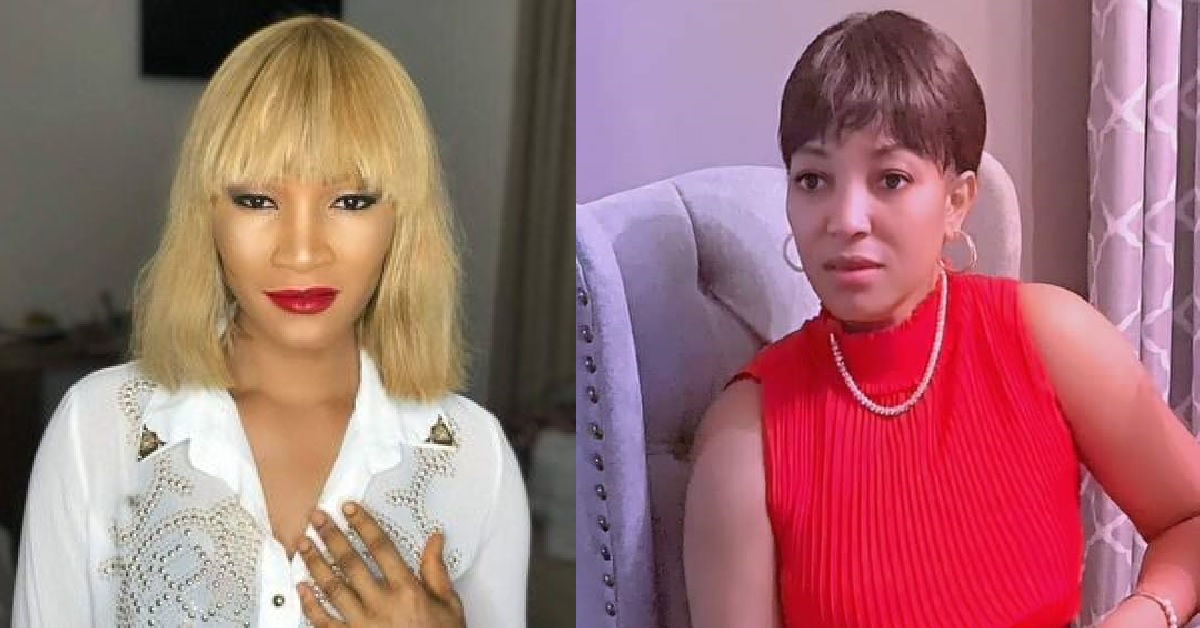 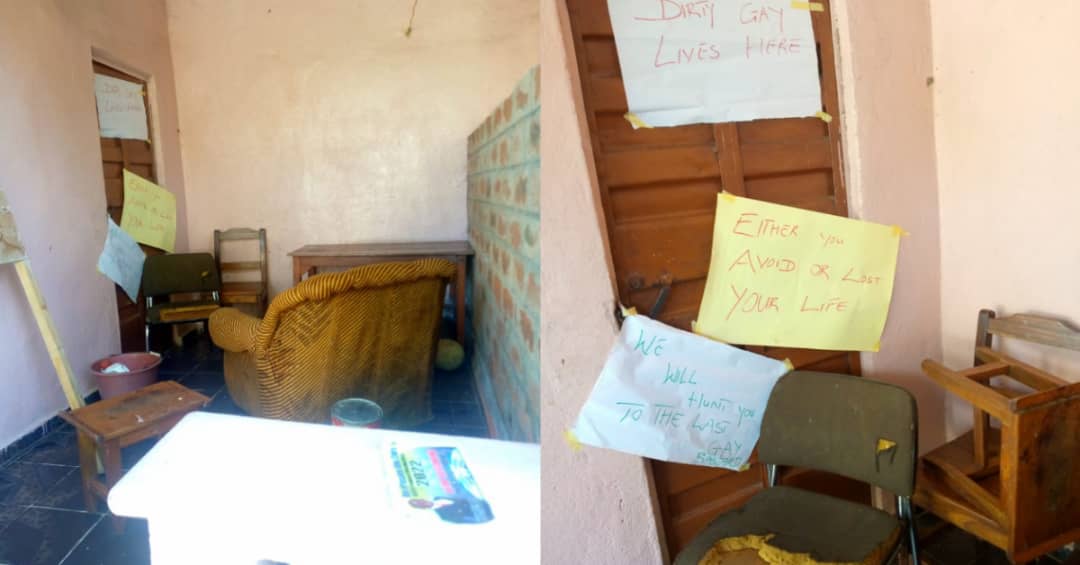