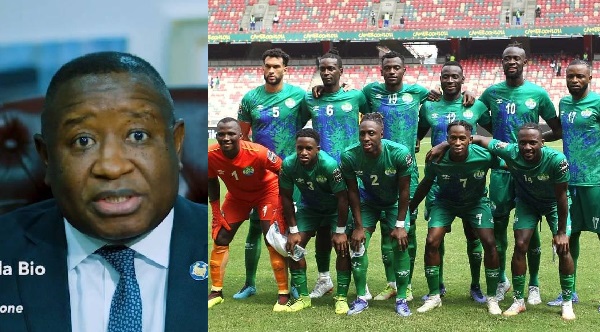 Sierra Leone’s President, Julius Maada Bio has reacted as his country lost 1-0 to Equatorial Guinea and failed to qualify for the African Cup of Nations (AFCON) 2021 round of 16.

The former Norwich City and Middlesbrough man had been handed the responsibility after Ganet had brought down Issa Kallon, but Owonu launched himself to his left to claw Kamara’s attempt past the post.

The Leone Stars, making their first appearance at the Nations Cup since 1996, had drawn their first two games against defending champions Algeria and two-time winners Ivory Coast to give themselves a chance of going through.

Yet they struggled to create meaningful chances in Limbe, although Steven Caulker headed across goal and wide just after the hour mark as they sought an equaliser.

Sierra Leone had Kwame Quee sent off late on for a second bookable offence and their result, coupled with Algeria’s 3-1 defeat by Ivory Coast, means Tunisia and debutants Comoros are guaranteed their own spots in the knock-out stages.

While reacting, President Bio said, “We fought hard. We fought well. The boys have made us very proud. This is just the beginning. We will keep developing football in Sierra Leone and we will only get ever better.” 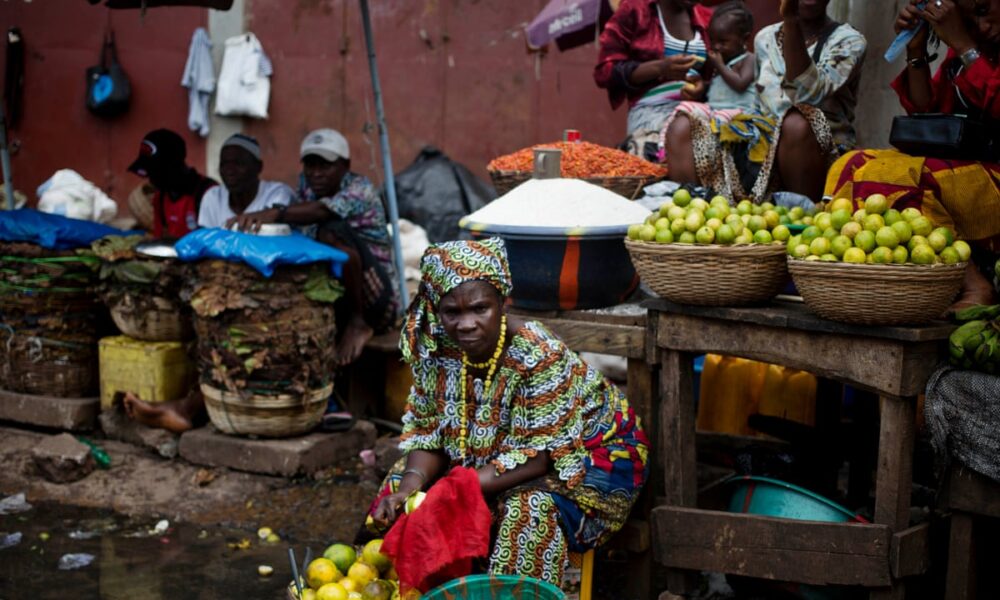 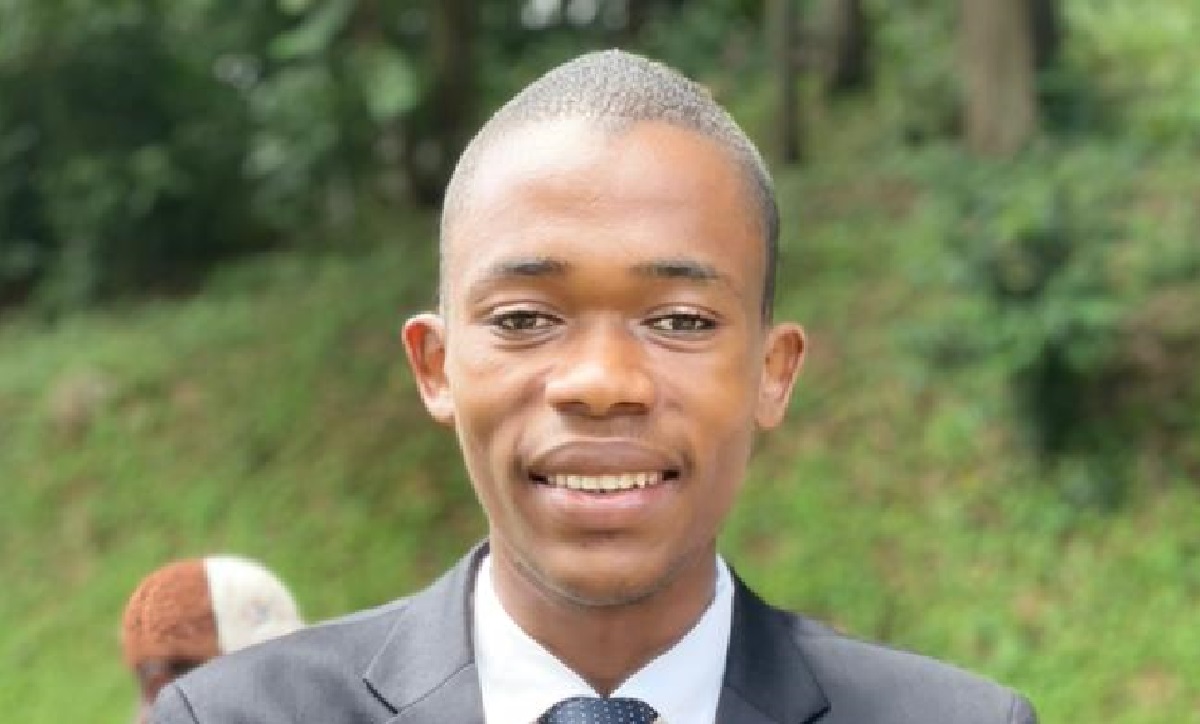 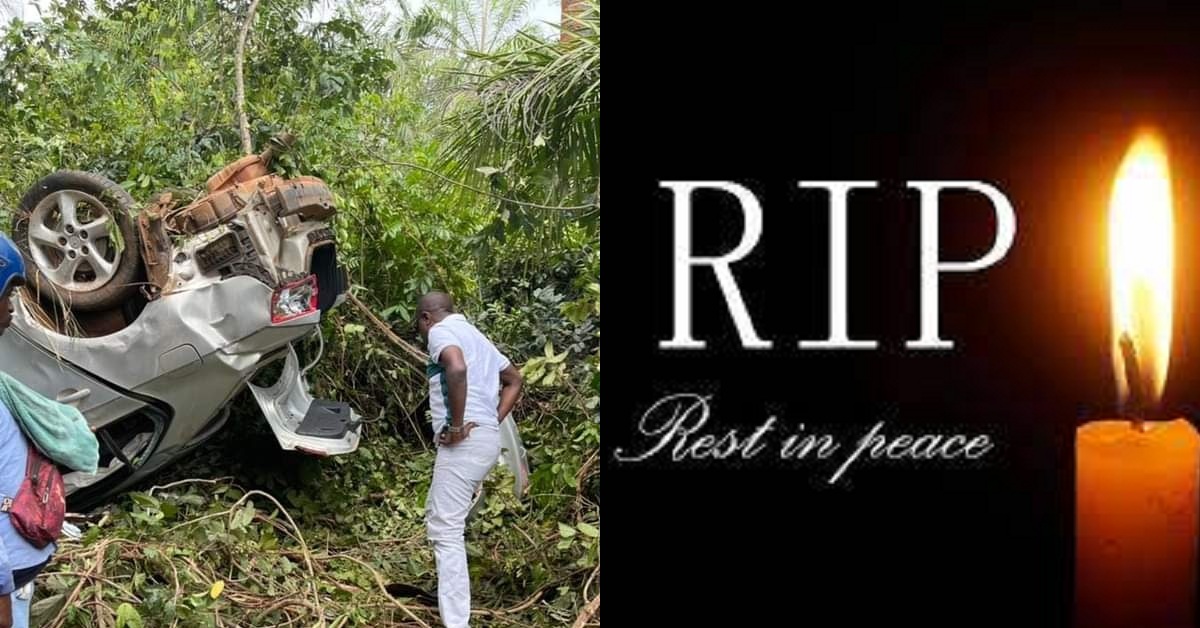 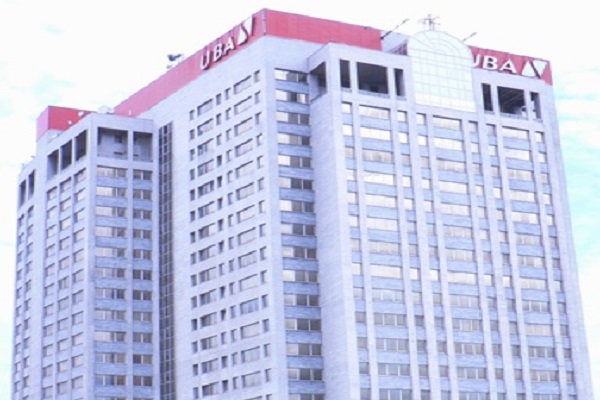