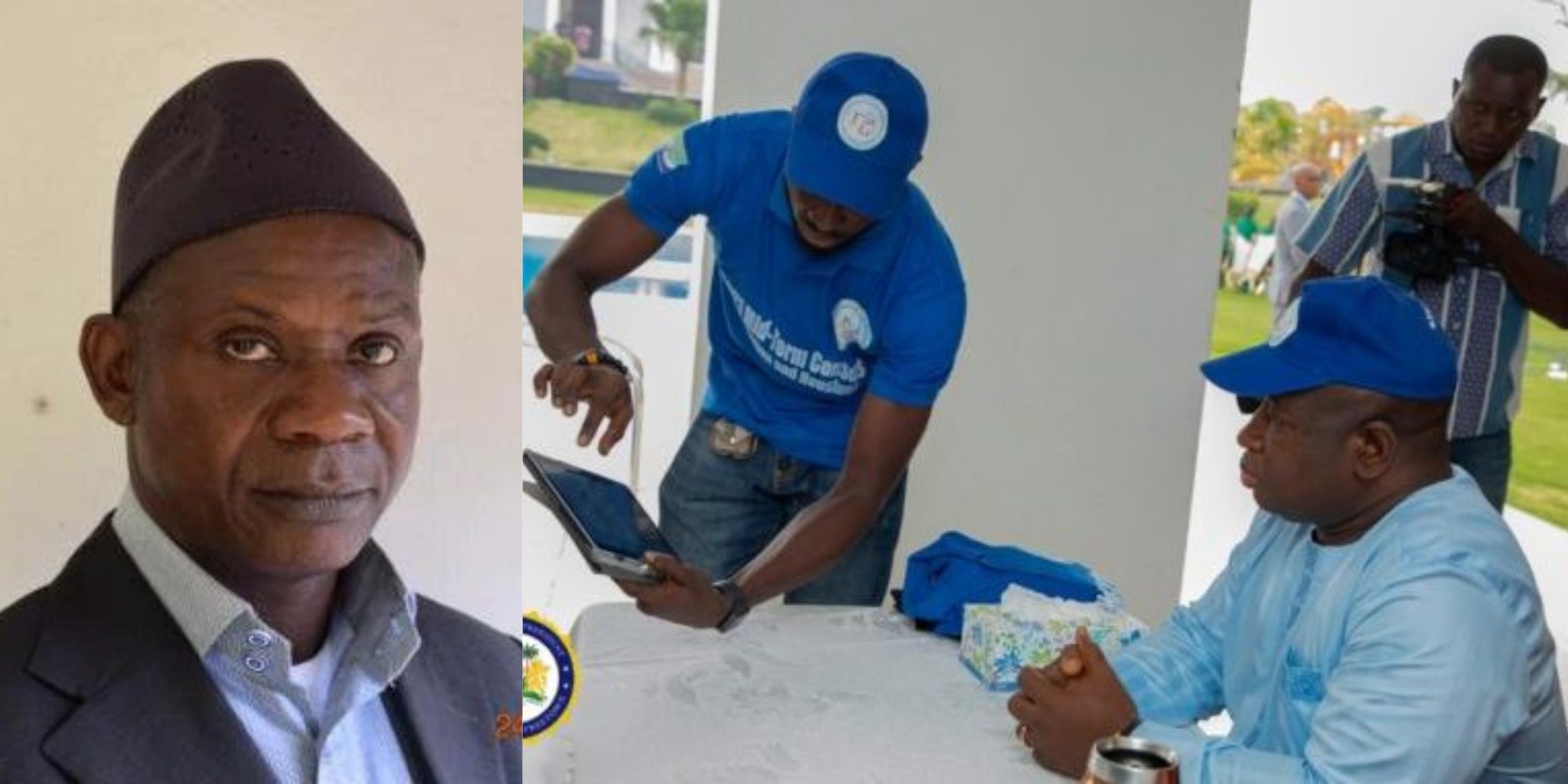 Member of Parliament representing constituency 057 Foday Mario Kamara has questioned the credibility of the 2021 Mid-Term Population and Housing Census (MTPHC).

Politico reports that the MP told the house last Friday during a debate on the president’s speech that he does not believe the data is credible.

“If they say the data is credible, I disagree,” said Kamara.

He explained that citizens have raised concerns about the credibility of the census because many have stated they have not seen any field officer in their area or house. He further explained he heard that neighbors gave information to people who were not around. He then asked: “How can this be credible?”

In addition, the MP said “not all the data have been turned in,” with some tablets not retrieved, and some of the enumerators yet to be paid.

Highlighting paragraph 7 of the president’s speech, which stated development, will be based on the data from the census, the MP disagreed, saying there were so many controversies around the whole process.

The MP asked the speaker that parliament should advise the government not to rely on the census data for development programmes.

In a letter dated 25th May 2022, signed by aggrieved MTPHC field staff and addressed to the Sierra Leone Commercial Bank, they expressed dissatisfaction over the delay in payment of 15,000 field staff across the country.

The letter made mention of a press release that was published by Statistics Sierra Leone dated May 6th, 2022 which states: “The government of Sierra Leone had remitted funds for the payment of 15,000 field staff across the country”.

President Julius Maada Bio whilst delivering his speech on the 10th May 2022 in parliament during the state opening ceremony of the fifth session of the fifth parliament, stated: “With the conduct of the first-ever digital national census – the 2021 Mid-Term Population and Housing Census – my government will henceforth base national development planning on credible data”.

Bio explained that the government has popularised and amplified the National Population Policy, in order to ensure that the country’s development interventions are aligned with the aspirations of the citizens. 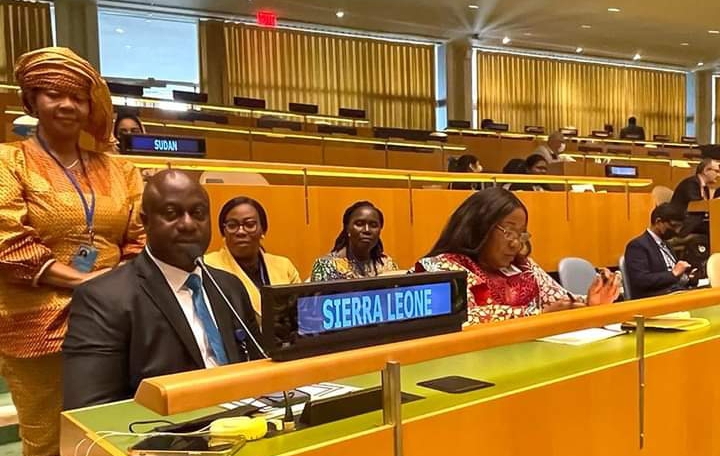 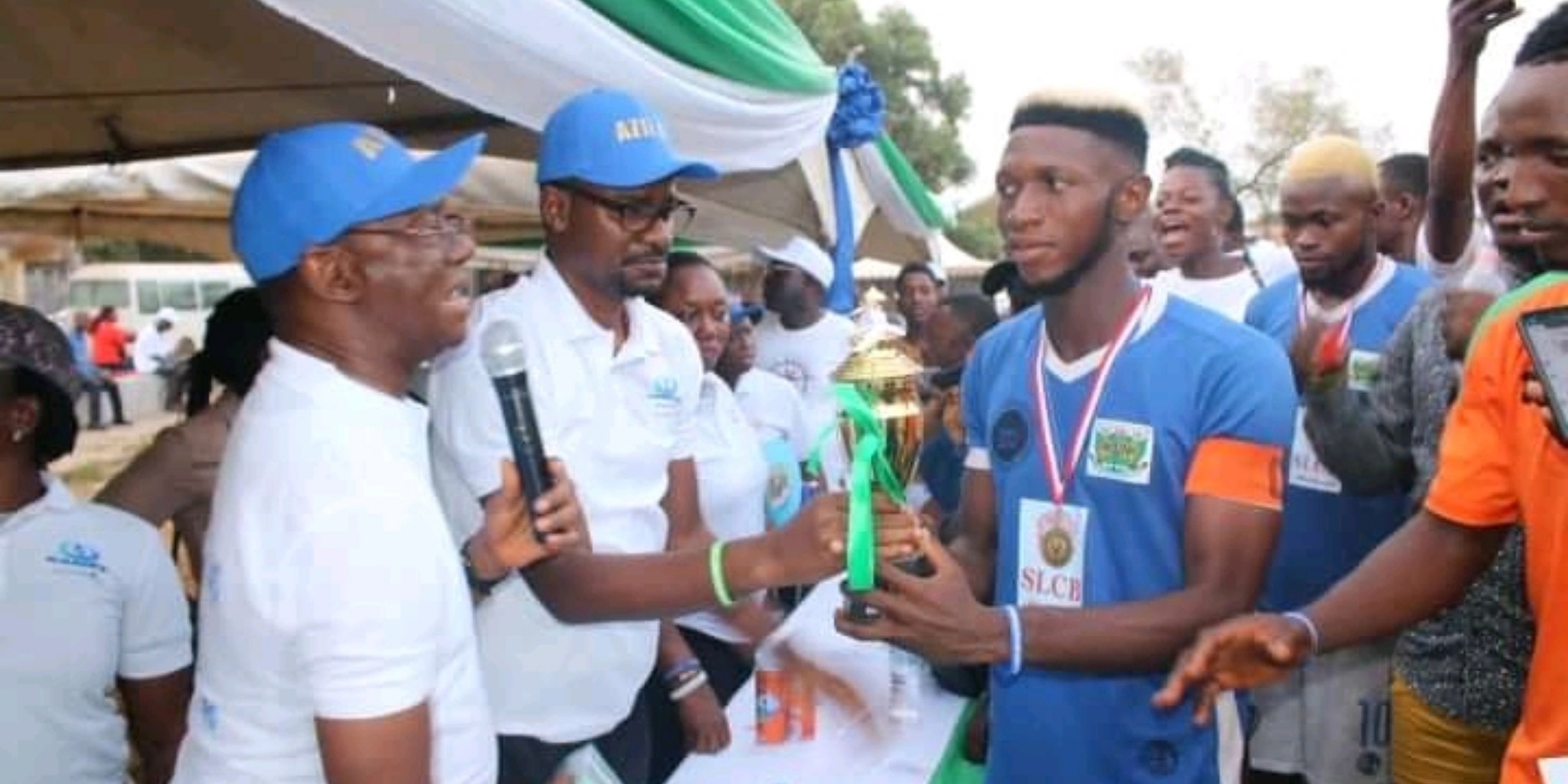 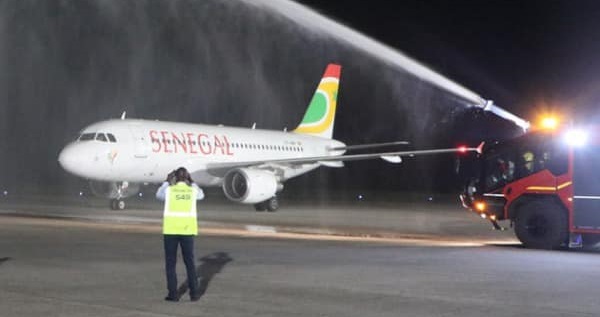 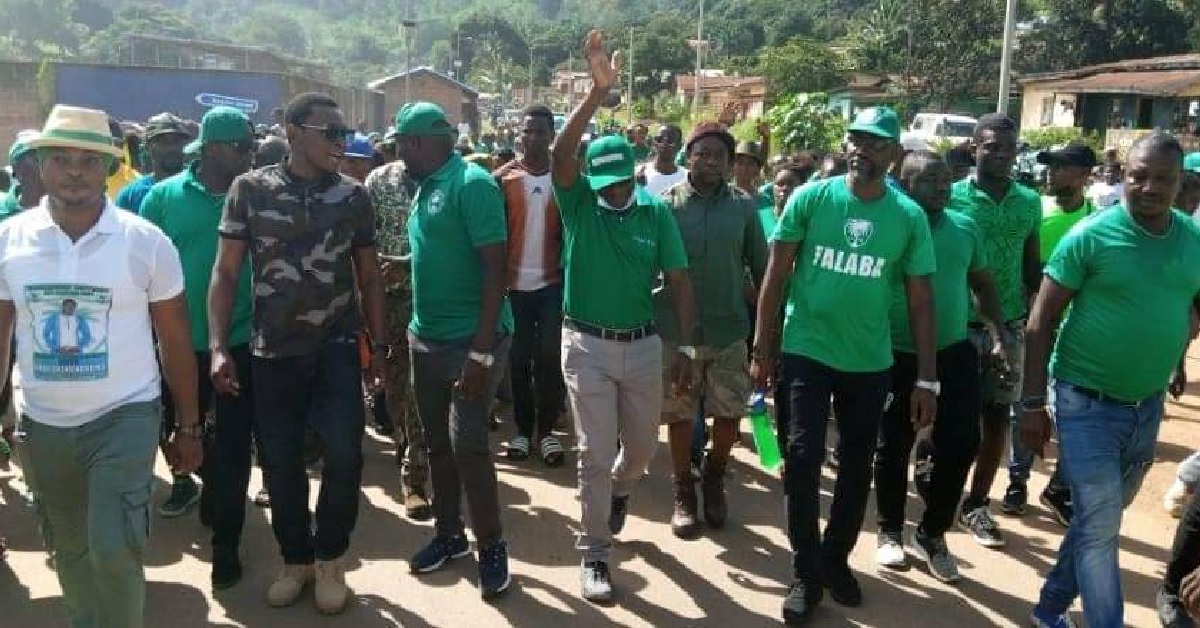 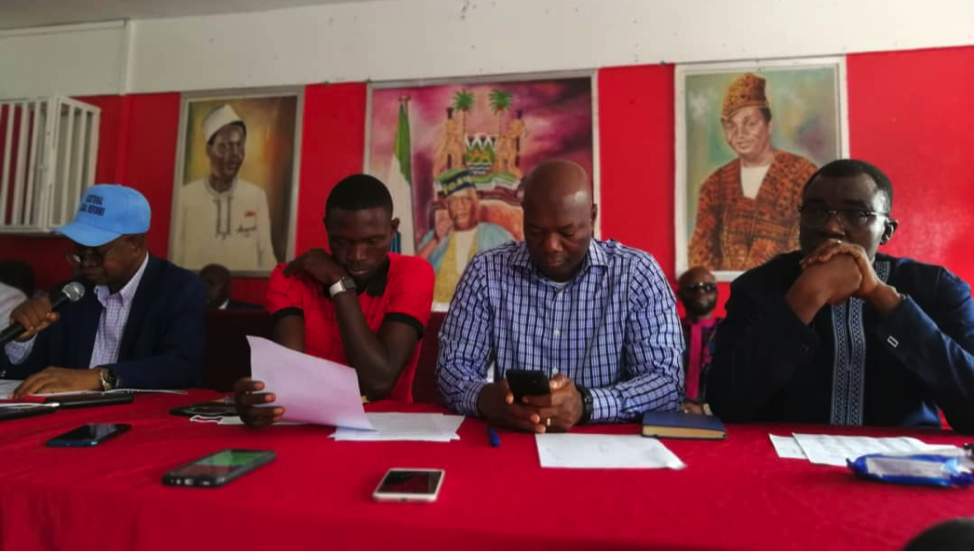