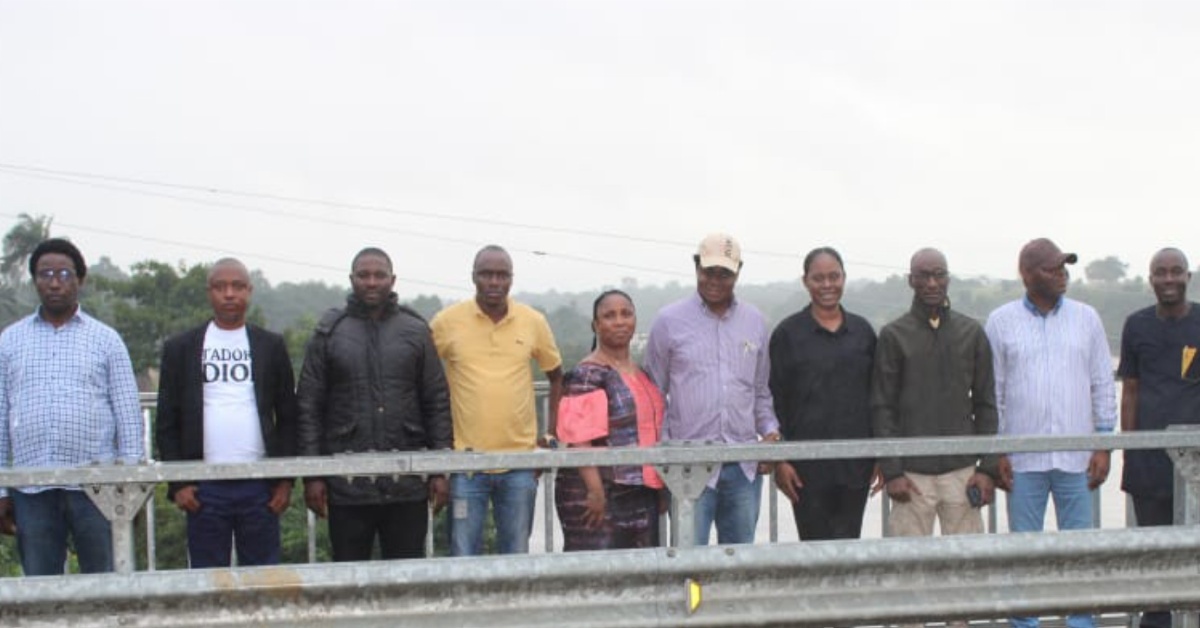 The joint oversight includes local authorities, education stakeholders, and the communities who are beneficiaries of these EU completed projects in the said regions including construction of major bridges and rehabilitation of old classrooms and construction of new classroom blocks in support of the Government’s flagship programme, the free quality education.

Speaking to beneficiaries in light of the projects’ components, Hon. Nyuma called on stakeholders in the education sector to keep the schools clean and safe in order to attract more pupils for enrollment to their institutions of learning. He also implored parents to send their children to school as the benefits of education are enormous and numerous in every sphere of life. He encouraged the teachers to continue to play a lead role in the development of the pupils as their job is selfless and a huge sacrifice for the development of the country.

He also called on principals to foster a good relationship with Councils for the management and maintenance of the facilities that have been provided by the EU and the Government of Sierra Leone under the Cotonou Agreement in light of democracy, good governance, and peace and stability in the country.

He also advised principals to use part of their school fee subsidies to keep the school environments safe and clean. For oversight purposes, he spoke on the need for getting a first-hand information on the projects retention period, successes, challenges, and recommendations from the beneficiaries for onward transmission and consideration for necessary action, given the project components to be delivered by the contracting agencies.

Local governors, education stakeholders and the communities were pleased with the EU projects in light of gender, disability, and access to schools in the said regions. The people appealed for fencing of their schools and construction of quarters for teachers to enhance security, provision of additional furniture, furnishing of their computer and science laboratories, libraries, and a sick bay for pupils before referrals to hospitals for further treatments.

The people expressed general satisfaction saying the EU projects had increased enrollment in schools and had greatly reduced accidents by replacing one-way old bridges with two-way new bridges in the country with pathways for pedestrians. They also appealed for the faulty locks, handles of hand-dug wells and damaged solar systems by thunderstorms to be fixed. The hand-dug projects were implemented through the National Authorizing Office (NAO) headed by Ambrose James by using the 11th European Development Fund (EDF) to construct new bridges, class rooms and rehabilitation of old buildings.

In Bo District, the Delegation visited the National Islamic Secondary School, Islamic Kenday-Ella Secondary School in Tikonko Chiefdom, and the Gondama Bridge. Principals from other projects affected schools were also heard from Gerihun and Yormandu.

Members of the Sierra Leone Parliamentary Delegation to ACP-EU in attendance were Hon. Mathew Sahr Nyuma, Hon. Saa Emerson Lamina, Hon. Aaron Aruna Koroma and Hon. Zainab Kama Brima. Hon. Musa Fofanah, Chairman of the Committee on Planning and Economic Development was also in attendance. Christina Syl-Turay is Secretary to the Delegation and was accompanied by Sheku Lamin Turay, Director of Parliamentary and Public Relations Department and two independent journalists. 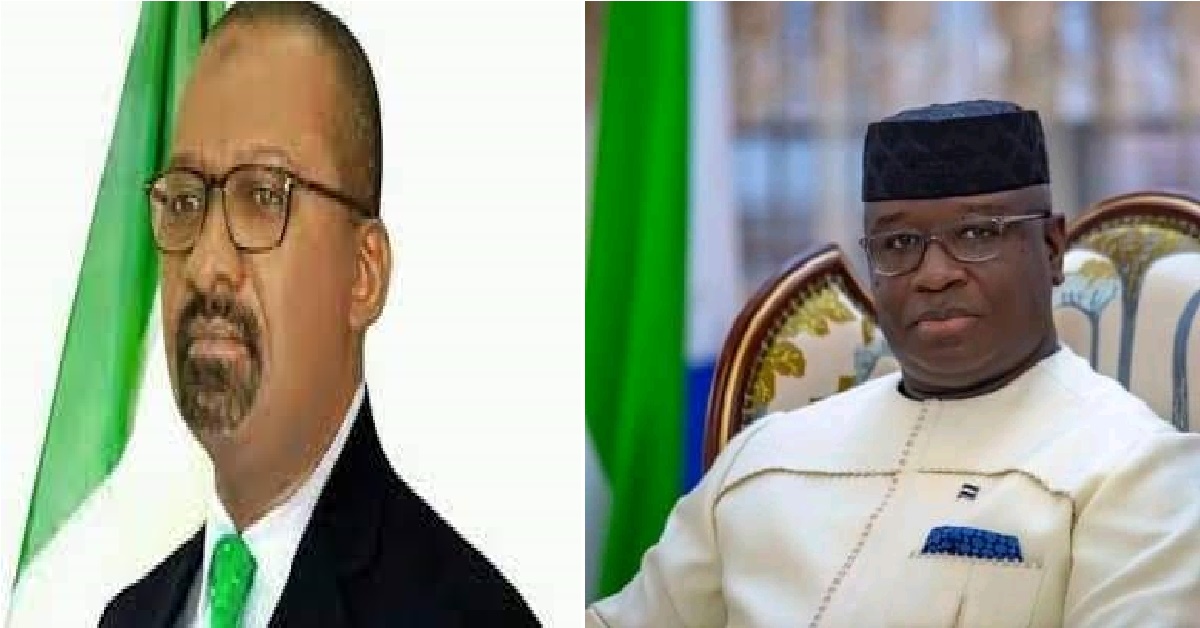 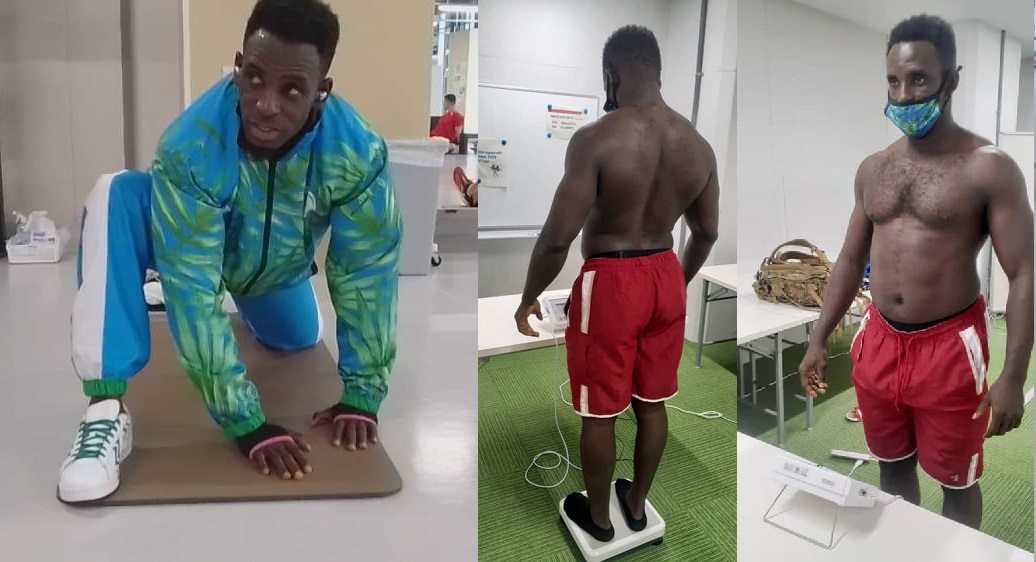 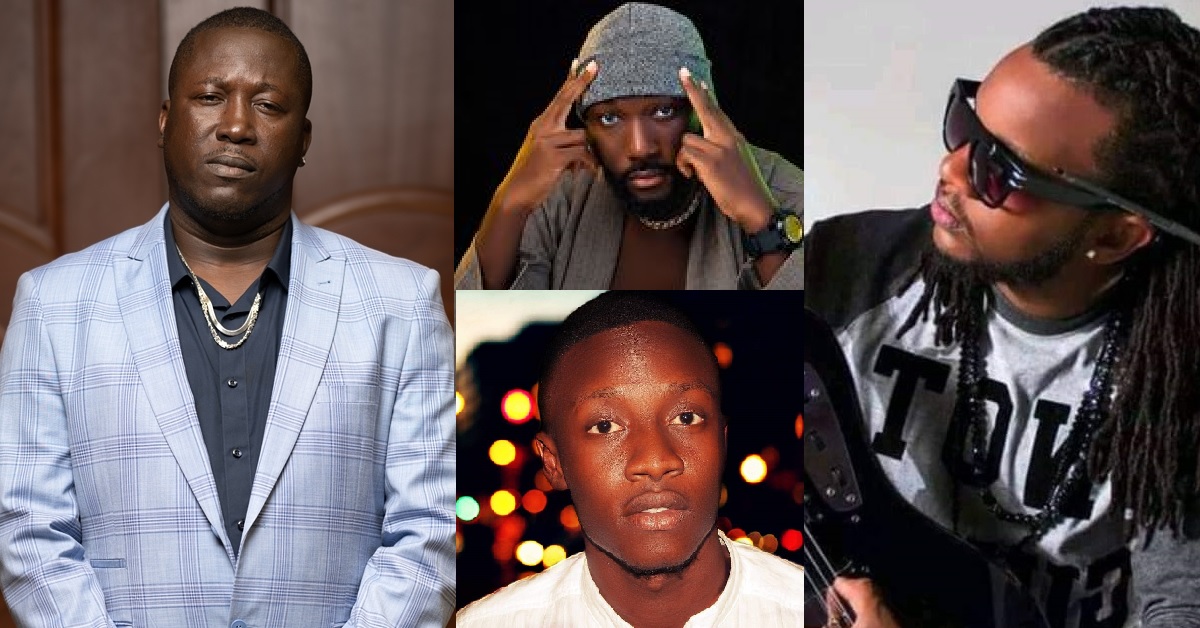 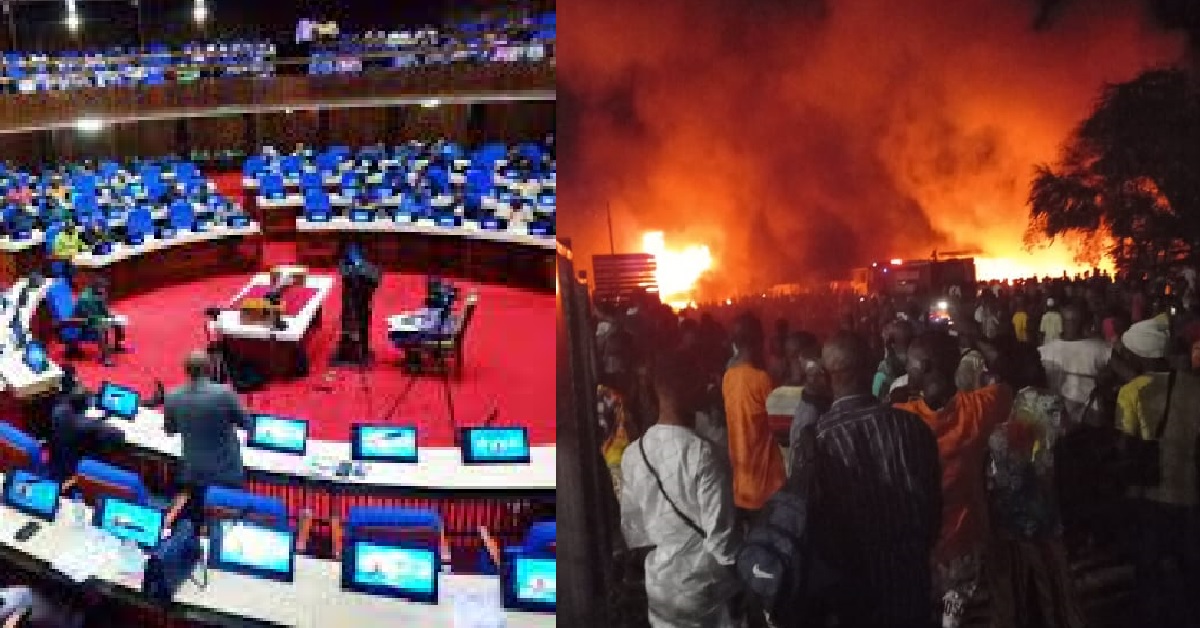 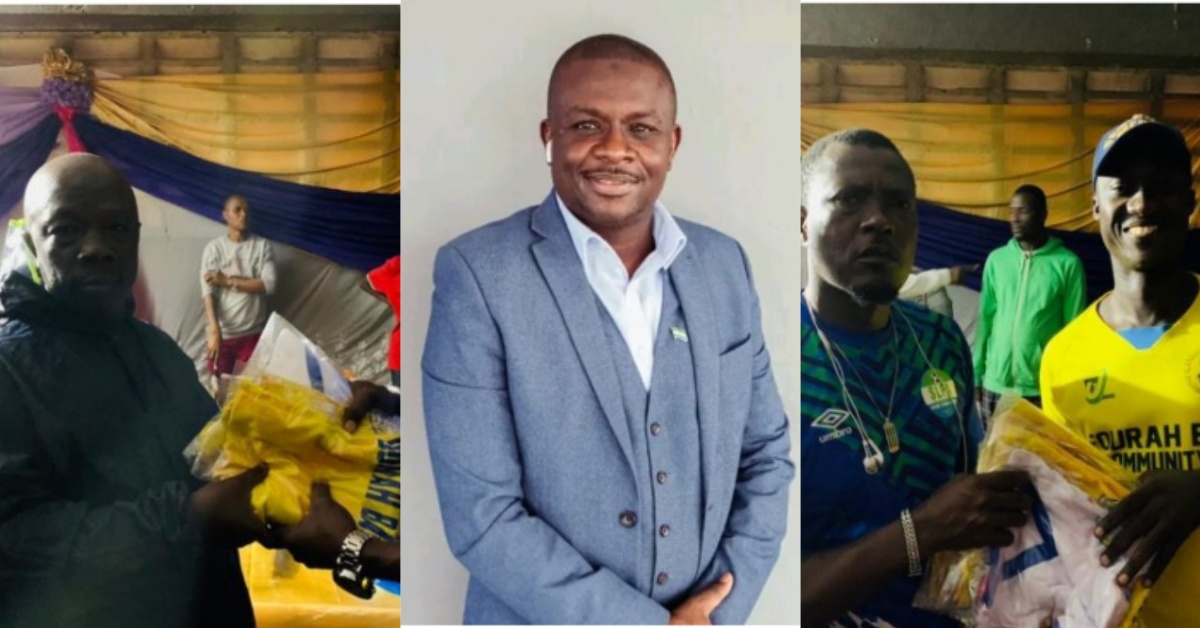