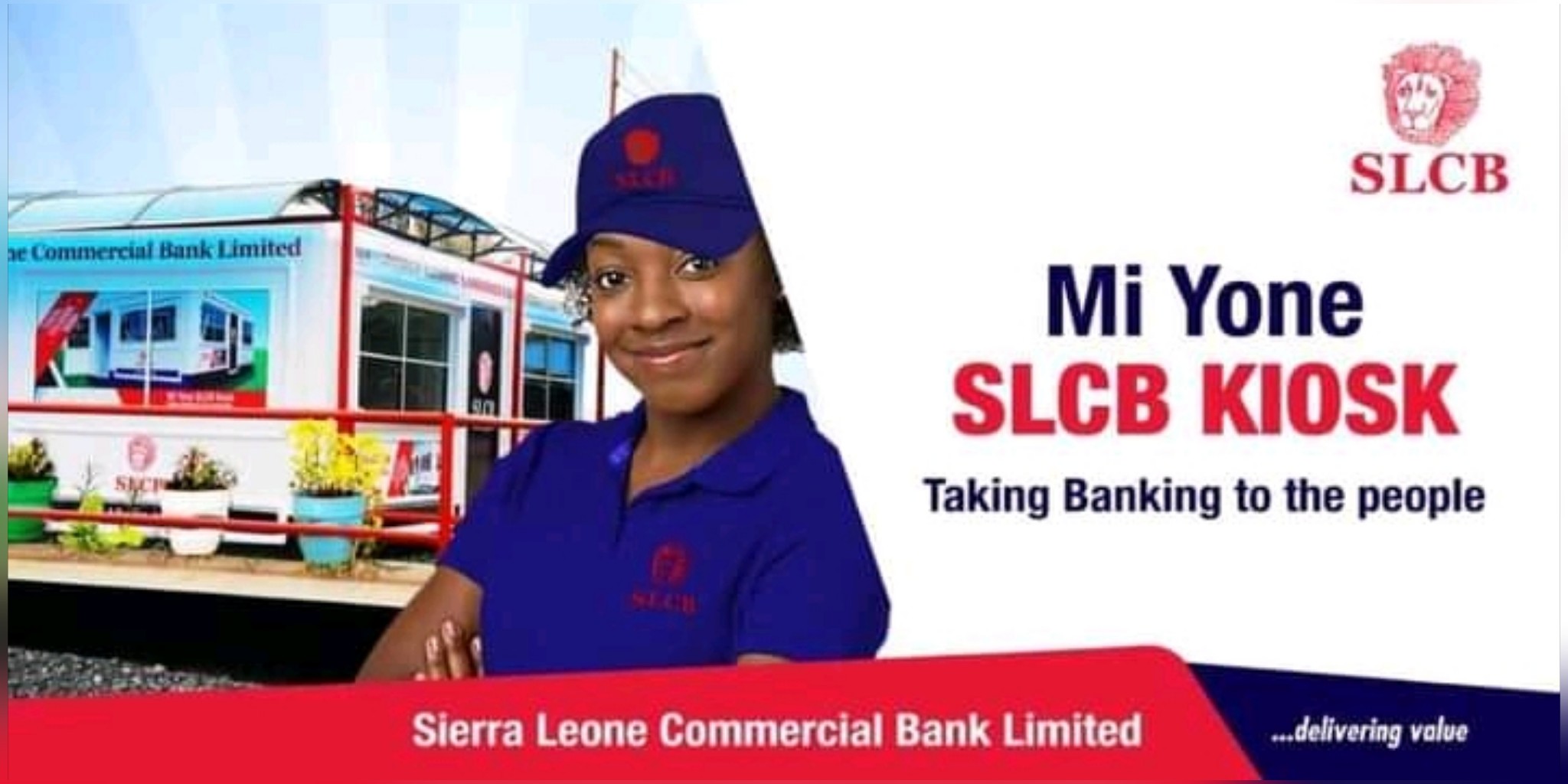 Making his statement, the Financial Secretary in the Ministry of Finance, Sahr Jusu said that he was delighted to be part of the exercise taken by SLCB, adding that a few years ago, SLCB was one of the weakest banks in the banking sectors in Sierra Leone that provides but less profit for the country.

Sahr Jusu expressed thanks and appreciation to the management and staff for their endless work in ensuring that the Bank gain its value.

He applauded the SLCB for making the highest dividend in 2021.
Financial Secretary described SLCB being the bank for the people that have saved time for customers and allowed them to do their banking transactions at their convenient period.

In his statement, the SLCB Managing Director Yusufu Abdul Silla said that he was delighted to be honoured in opening another SLCB outlet. He disclosed that facilities access at the SLCB branches will also be made available at every SLCB outlet.

According to the Managing Director, SLCB outlets are part of the Bank’s unique strategy of expanding its reach to customers and the general public at minimum cost in line with the bank of Sierra Leone’s financial Inclusion policy that is geared toward increasing the accessibility of banking services to the populace.

He said the management intends to continue its expansion drive by creating a mix of more of such to reach full-fledged banking services in a conducive and safe environment.

He furthered that the opening of the Youyi building outlet is by no mistake rather than a management response to the Clarion call of the numerous customers, adding that the vicinity is one of the busiest places in Freetown where customers of SLCB are highly in need of banking transactions.

The managing director furthered that the SLCB is striving to introduce innovations in delivering banking services, noting that high-quality products and services are selected with the principal intention to provide a unique banking experience at any time.

He said the SLCB outlets will therefore improve their service delivery to customers within the vicinity and further enable them to avoid a stressful drive in search of SLCB locations. He said, with the way the SLCB is striving will immensely contribute to the economic growth of the country.

He stated that the SLCB has recently played a role in the development of the new digital channel to support business growth for both individuals and corporates.

He concluded by expressing thanks to the management and staff of Sierra Leone Commercial Bank for the successful establishment of a new outlet at the Youyi Building in Freetown.

SLCB Chairman, Board of Directors (BODs), James D. Rogers upbeat that the bank is on an upwards trajectory and it is not by chance but by choice.

According to him, SLCB marching up in the banking industry has got certain indicators of which the bank is rated or evaluated including return on capital employed; return on assets; loan to deposit ratio, balance sheet size, regulatory capital, profitability, customers turn over and among other indicators.

“We don’t rate ourselves as a bank but we are rated objectively by others who observed performance based on these indicators. It is not surprising that SLCB is at the top of the bar based on these indicators. Some wise people say, getting to the top is not as difficult as staying on the top or getting further up. I hope the Managing Director and management of the bank will take the message seriously. For us as BODs, we are hardened in the job of making the right policies that will move the bank forward” he averred.

The Chairman concluded by thanking the staff and describing them as the excellent frontrunners to the success of the bank.

He said the 2017-18 strategic plan from their regulators is to see that the banks move from their comfort zones to the people and he said the management of the bank thou it prudent to take this strategy into action.

According to him, the newly open branch was the fifth kiosk and this strategy has not been emulated by its competitors.

As he boasted of exceeding the target that will be given to them by the Business Development Director of the bank he said there are plans by management for more kiosks to be opened in a bid to bring banking services to the doorsteps of customers. 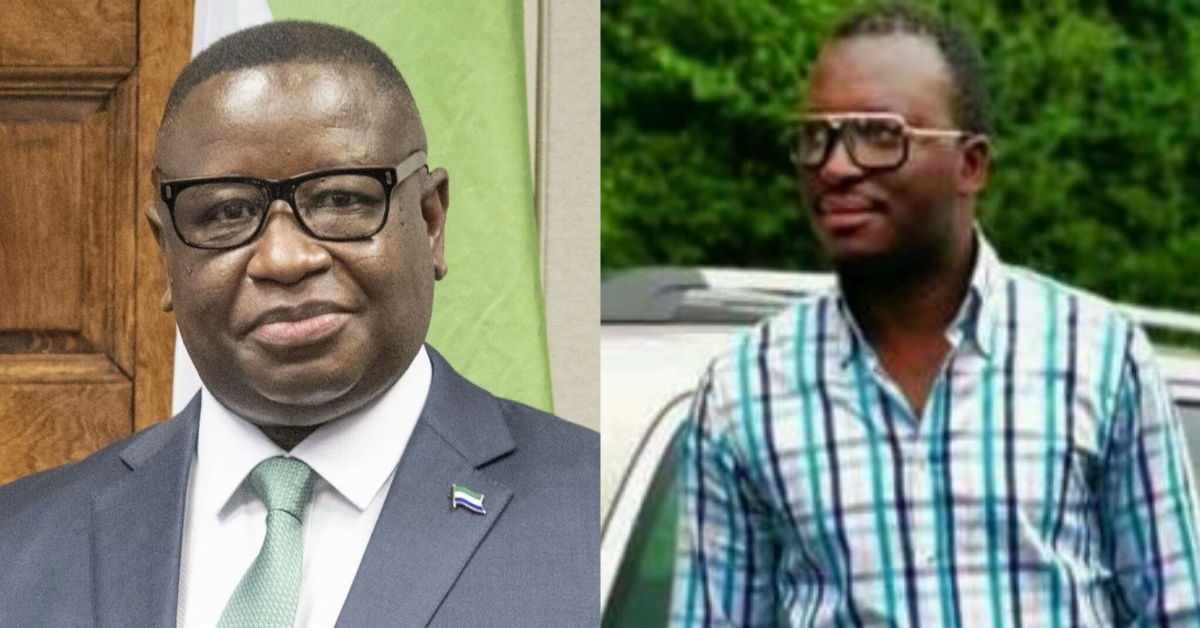 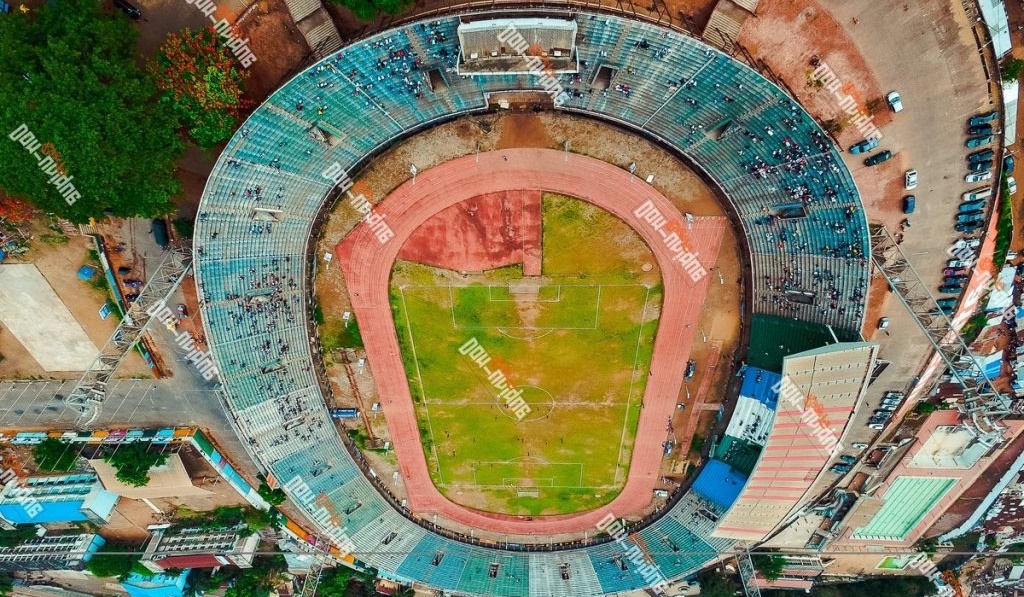 The Minister of Sport, Ibrahim Nyelenkeh Updates The Public on The Status of The National Stadium Refurbishment Project 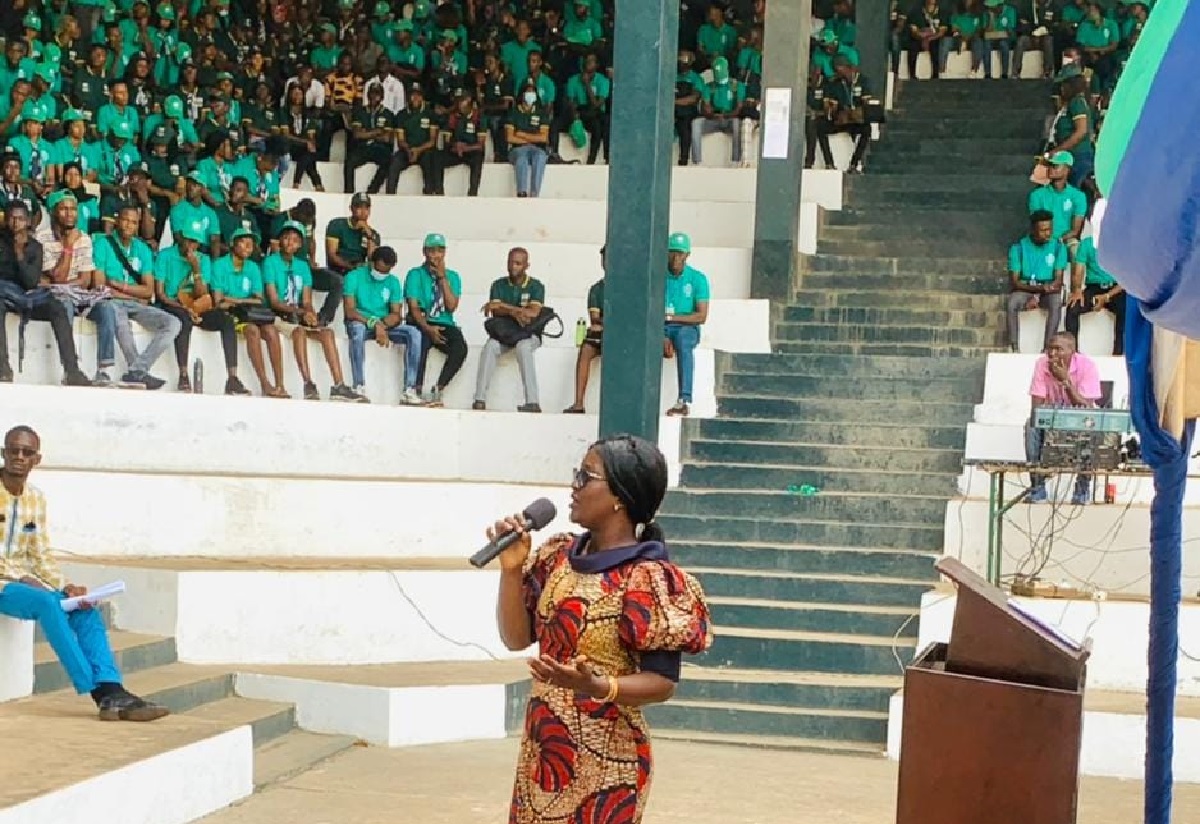 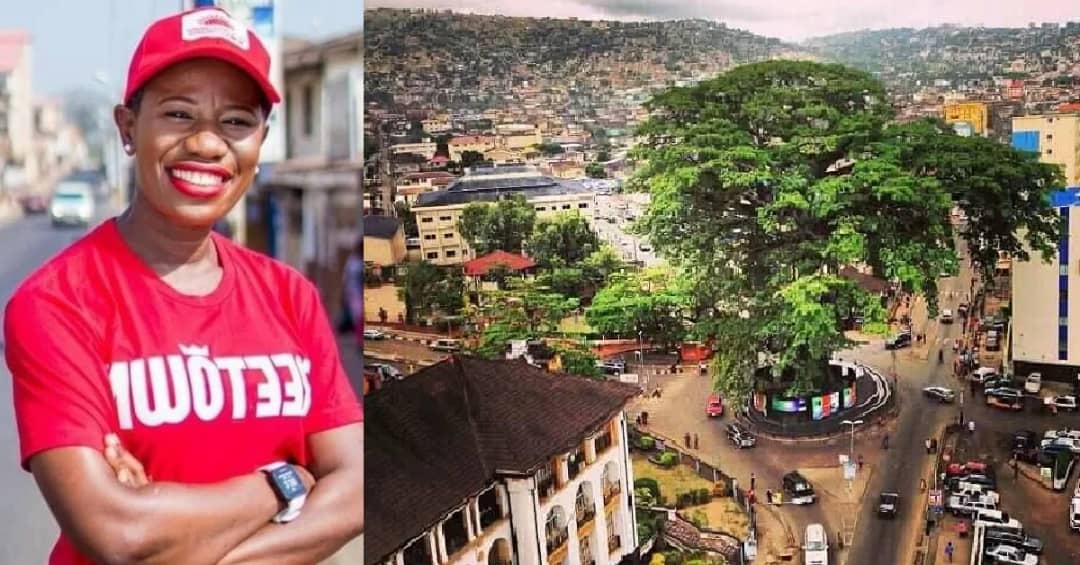