U.S. Embassy Sierra Leone will be closed for official business on Monday, June 20, 2022, in observance of Juneteenth. The Embassy will resume business on Tuesday, June 21, 2022.

What is June tenth?
Juneteenth (short for “June Nineteenth”) marks the day when federal troops arrived in Galveston, Texas in 1865 to take control of the state and ensure that all enslaved people were freed. The troops’ arrival came a full two and a half years after the signing of the Emancipation Proclamation.

Juneteenth honors the end to slavery in the United States and is considered the longest-running African American holiday. On June 17, 2021, it officially became a federal holiday.

MORE ABOUT: US Embassy Freetown 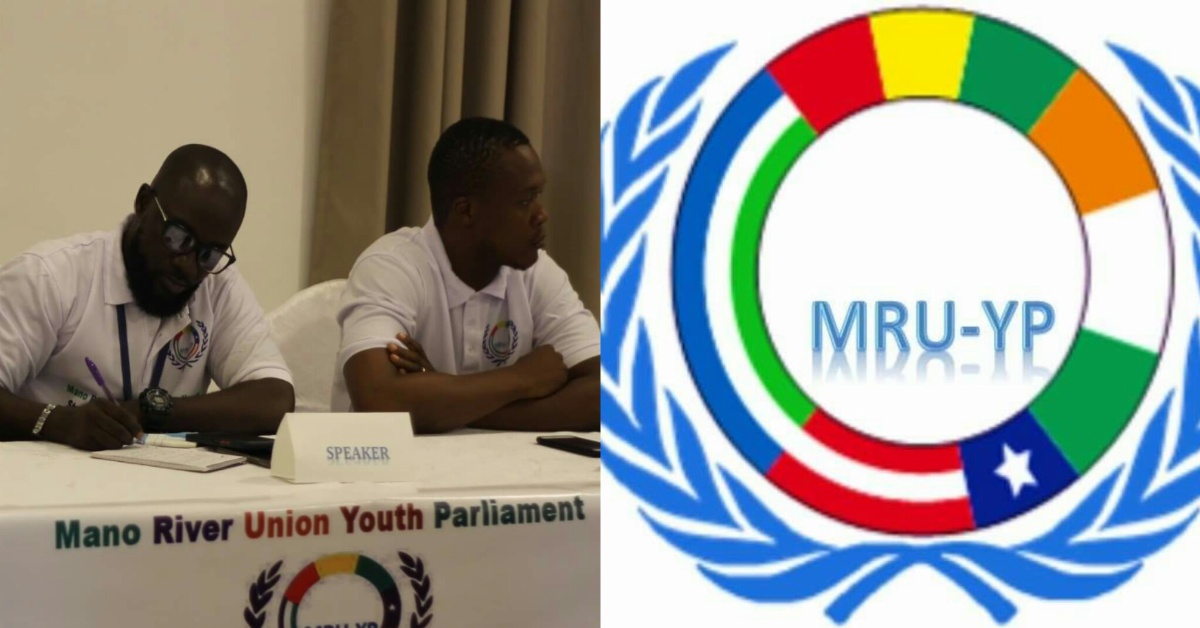 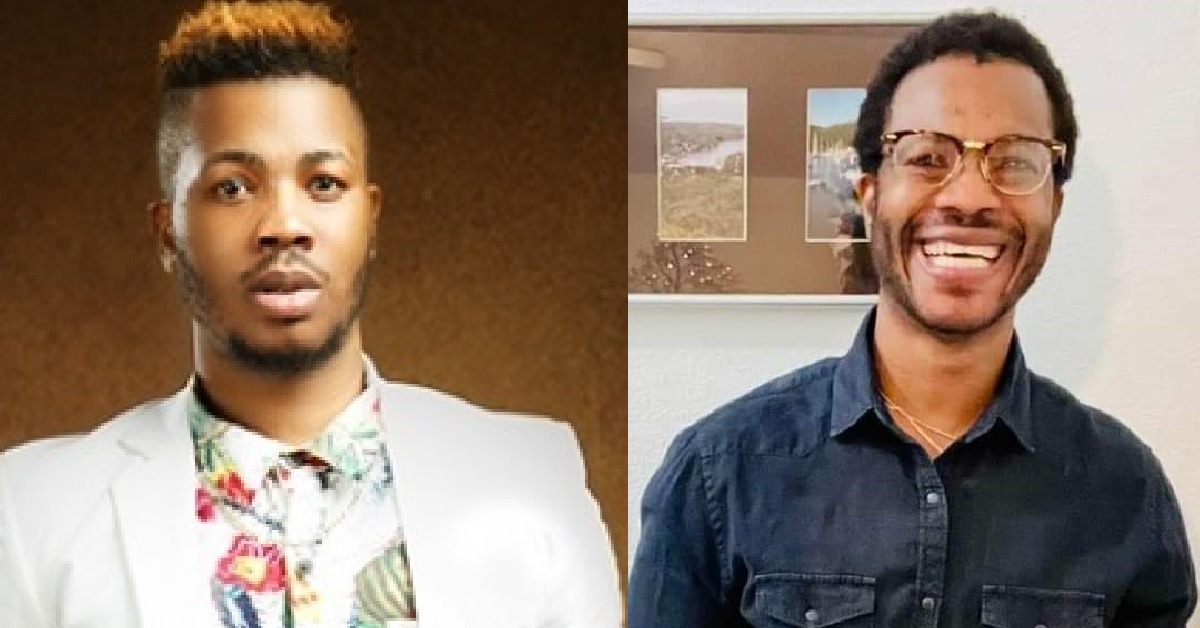 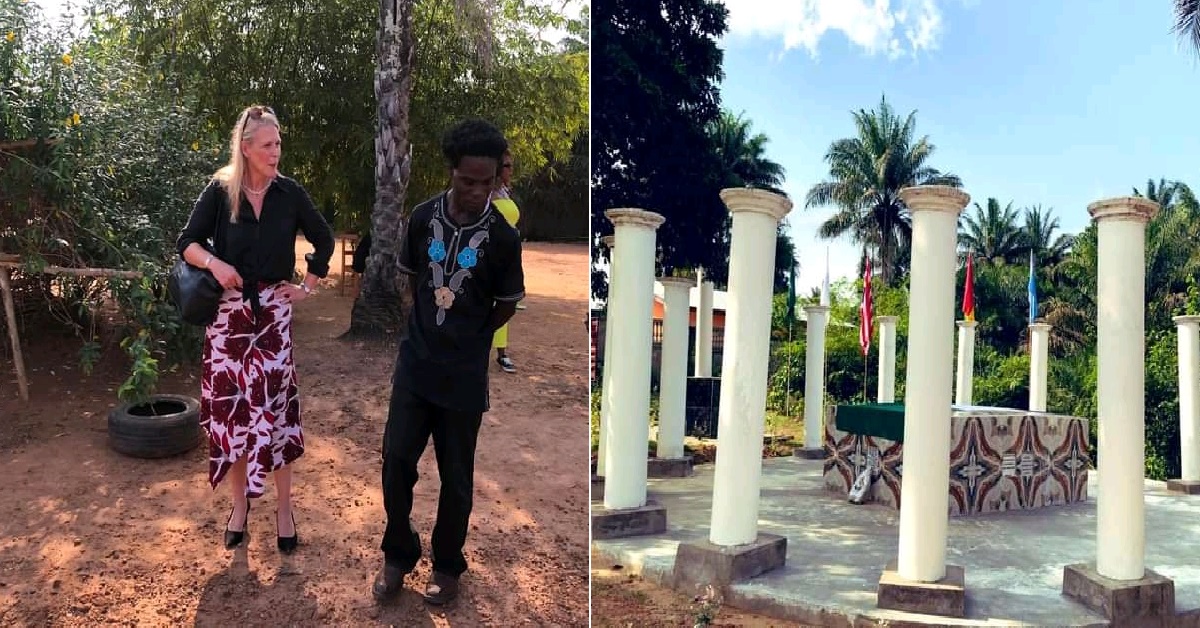