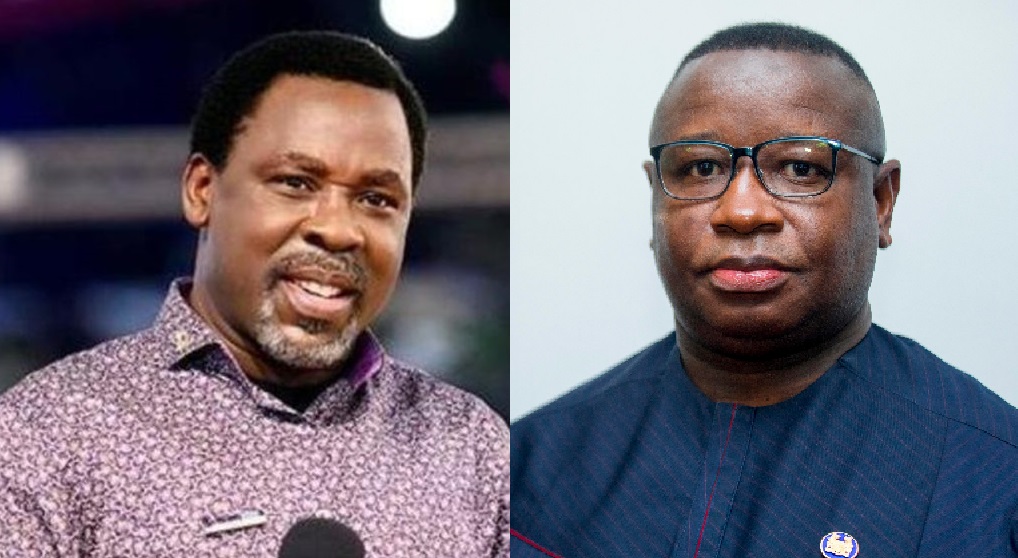 Famous Nigerian preacher, Prophet Temitope Joshua a.k.a TB Joshua, one of Africa’s most influential evangelists died on Saturday at the age of 57.

He was said to have died shortly after conducting a church service, but the cause of his death has not been made public.

Since his rise to prominence in the late 1990s, the popular preacher was renowned for his philanthropy, prosperity teachings, and purported healings and miracles.

His church, the Synagogue Church of All Nations (SCOAN) plays host to dozens of international guests, and local celebrities, who visit the worship center for prayers. Tens of thousands would attend his services, with top politicians from across Africa among his followers.

Sierraloaded learnt that Sierra Leone’s President, Dr. Julius Maada Bio is one of the strong followers of the late clergy man. and according to reports, T.B. Joshua paved way for Bio’s Presidency in Sierra Leone.

It was learnt that when Bio was locked in the 2018 election run off with Samura Kamara, He ran to Prophet T.B Joshua for spiritual guidance and support.

The spiritual session with Prophet Joshua paved way for Maada Bio in the run-off election result. Bio emerged victorious with 51.8 percent of the total of over 2.5 million votes cast defeating Kamara who garnered 48.1 percent.

Sierraloaded notes that this encounter may have witnessed the last word Prophet TB Joshua said to President Julius Maada Bio before the clergy’s death. Accordingly, it can be adjudged that the last words of prophet T.B Joshua to President Maada bio is a word of prayer.

Tributes have been pouring in following the passing of the famous preacher. Several social media users have described Joshua’s death as a big loss to Africa and the World. 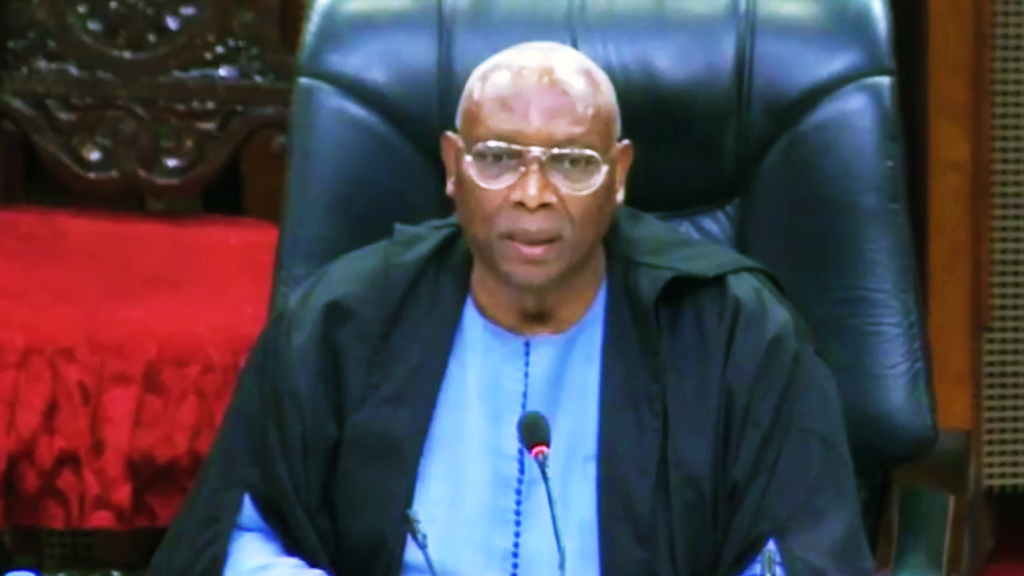 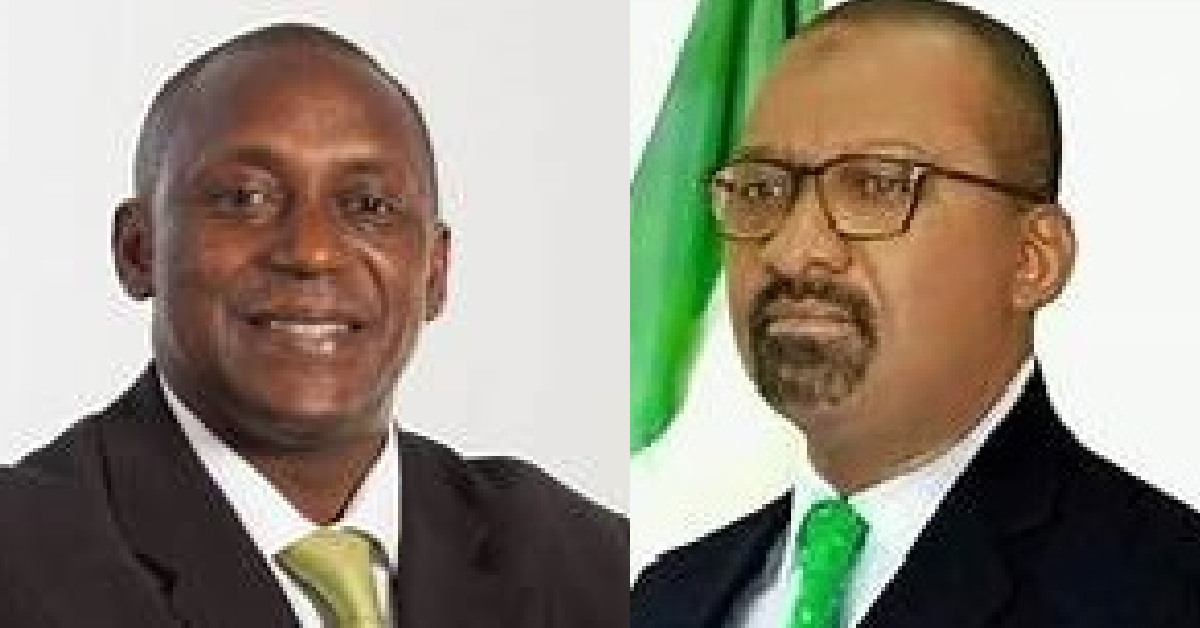 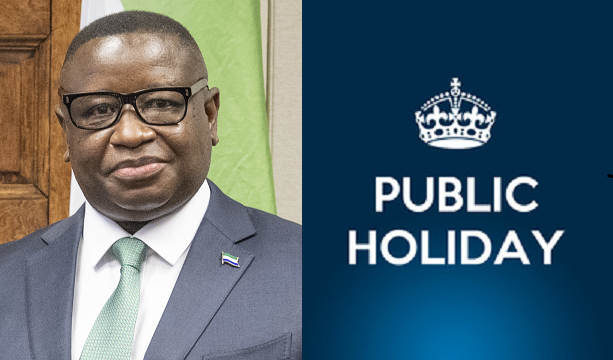 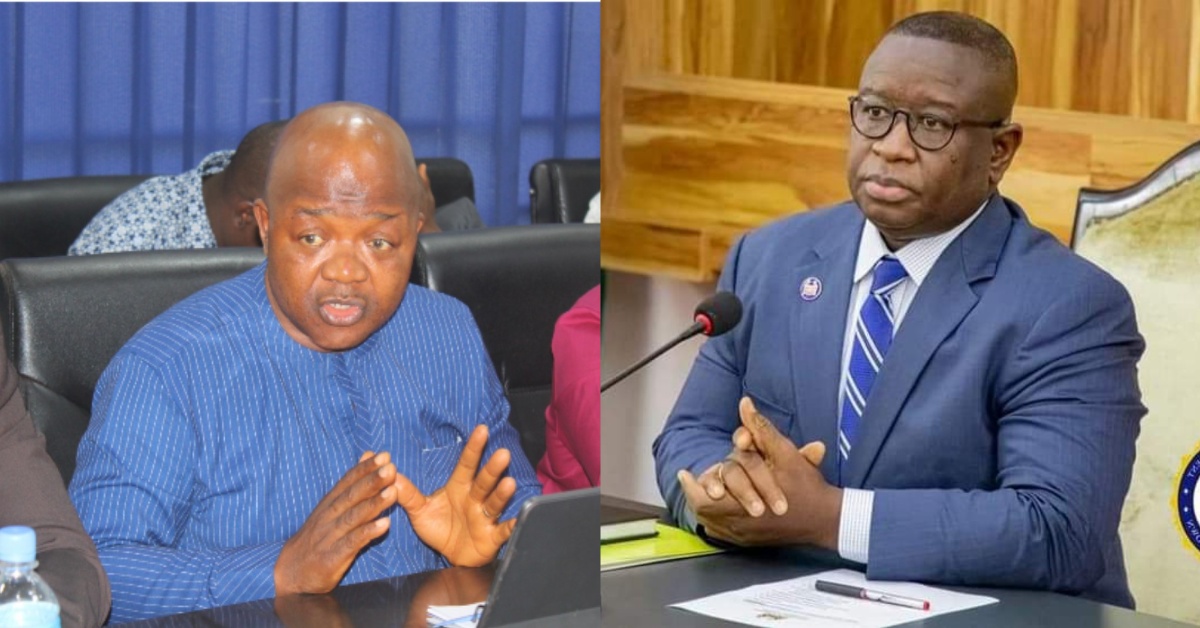 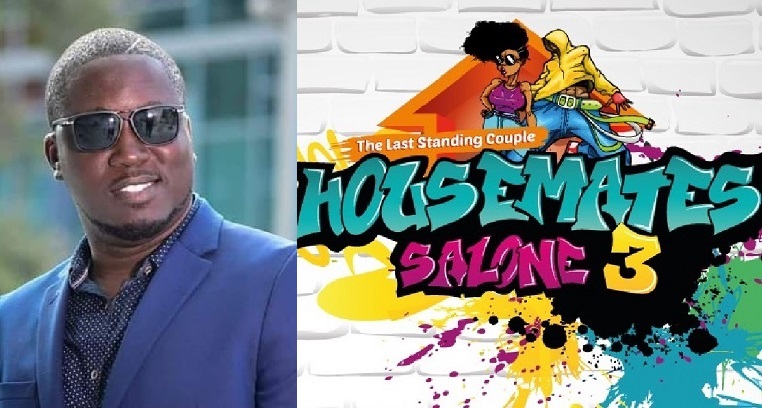