Talk is that there are proposals to change the first pass the post single member parliamentary representation to one based on proportional representation. The country  had tried PR twice before – 1996 and 2002. They were tried because of the war and the impossibility of demarcating constituencies at the time. Result was that they gave us parliaments in which people could not identify who represented what community or area. And they did not work, leading to a cry for a return to the first pass post system that this country had known throughout its history. But now they want another change, a change I presumed that follows upon the most controversial and boycotted census in the nation’s history.

A number of things are clear with the district proportional representation system that is being whispered about. First, it has been rejected before by the people of this country. People favor the first pass system. And from Kambia to Kailahun,  people have built knowledge and experiences around it that we may need to nudge towards better manifestation than just throw away everything a year towards elections.

Second, the secret and non-transparent and very partisan way in which the PR is being planned makes it very suspect. One expects that such a massive change in the way a country elects its leaders would have been subject to more debates and exchange of views in a bid to seek greater consensus than what is being offered now- and potentially to be passed by a parliament the legitimacy of whose head and many of its members are suspect: itself the result of one of the most shameless and divisive moments.

Third, the district PR system makes no room for independent candidates, of which there are presently three in the salone parliament. So, rather than create more space for expansive politics, the PR is restricting it. What becomes of people who do not want to be elected through any political party? What happens to their rights to elect or stand for election? Already, their rights are restricted by the section that says only members of a political party may contest the presidency. And now their rights are further limited by they being prevented from standing as independents.

Fourth, this suspicious PR move gives far greater power to elites at the national level to choose those on the various lists. This counters moves to locally entrench representation of the people. What now, one may ask, happens to the political parties’ mirroring of their structures according to constituencies- with constituency executives all over the country. In a sense, rather than parties building structures at the local level as the very foundation of politics, the reverse happens. This is recipe for very undemocratic politics determined by the few.

Fifth, PR scrambles accountability at the local level. In the  first pass the  post system, people know particular MPs in particular constituencies. And they know those who  do well and those who are unsuitable. These they have kicked out in subsequent elections, as could be evidenced from the large turnover of MPs in election cycles since 2007. But  how do they exert this in a district wide representation system?

Six, in PR, the unit of representation are not people, but parties. Is there any part of the constitution that says ‘representation of the parties’? Rather what we have as could be seen from the very name of Chapter Four of the Constitution is ‘Representation of the People’. Sure, people could aggregate themselves into political parties. But the aggregate must be secondary. It must not subsume the rights of the individual or of the people. The PR system in this sense is fundamentally flawed.

Seven, cheating is given wider scope in the district PR system. A political party may only need to inflate numbers in certain parts of a district for the tally of representation in that district to be skewed in favor of  that party. In first pass the post, that type of cheating may only affect the result of one constituency.

Eight, it creates all sorts of confusion in a country where voter education is a huge challenge. A new electoral system at this moment creates greater confusion and lowers people’s knowledge of how they vote and who gets elected. And greater confusion brings greater conflict, more Delegitimization and quicker faithlessness in the governance system. Fragile states like Sierra Leone can not afford these conflictive experiments.

Nine, it is very potentially unconstitutional. And this could be two ways- first against the spirit of the constitution itself as could be seen in Chapter Three relating to recognition and protection of the rights  of Individuals, amongst which are freedom to associate or not to associate with any political party; rights to be elected as individual citizens ( which we must expand rather than restrict). It also goes against the spirit of the constitution  that clearly favors first pass the post system as could be seen in Section 38. But more, it may be unconstitutional according to the very letters of the constitution when entrenched parts of Sections  74 are read holistically with its sandwiched non-entrenched sections seen as complementing and clarifying the entrenched parts. This is usually how constitutions are interpreted in places where the rule of law prevails. There is a phrase for it in the jurisprudential literature- a jurisprudence of rights, one that expands rights and legitimacies. Moreover, as stated in six above, PR is fundamentally flawed as its unit of representation are parties rather than the individual or people.

Nine, more troubling, it increases political tensions in the country- especially as the most controversial census in the nations’s history may become that which is used to push it forward. What it brings forth is divisive and very conflictive from conception unto birth. It may become the illegitimate child with the mark of Cain on this fragile society.

Sure, every system has its disadvantages, but the proportional representation system is more vulnerable to unrepresentative elite manipulation at the national level, it creates greater voter confusion, it is potentially more conflictive in a nation reeling from one of the  most divisive moments in its history. 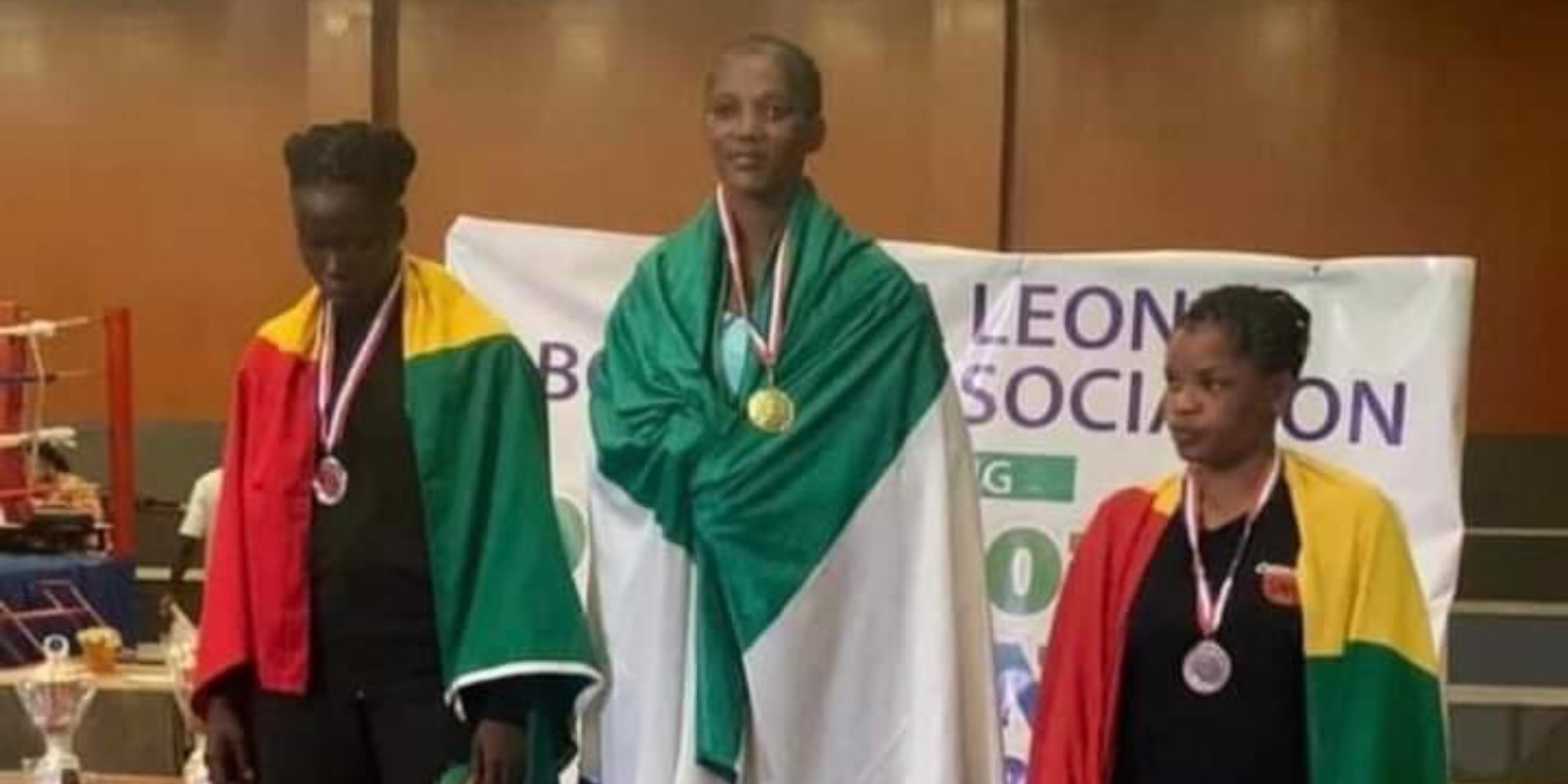 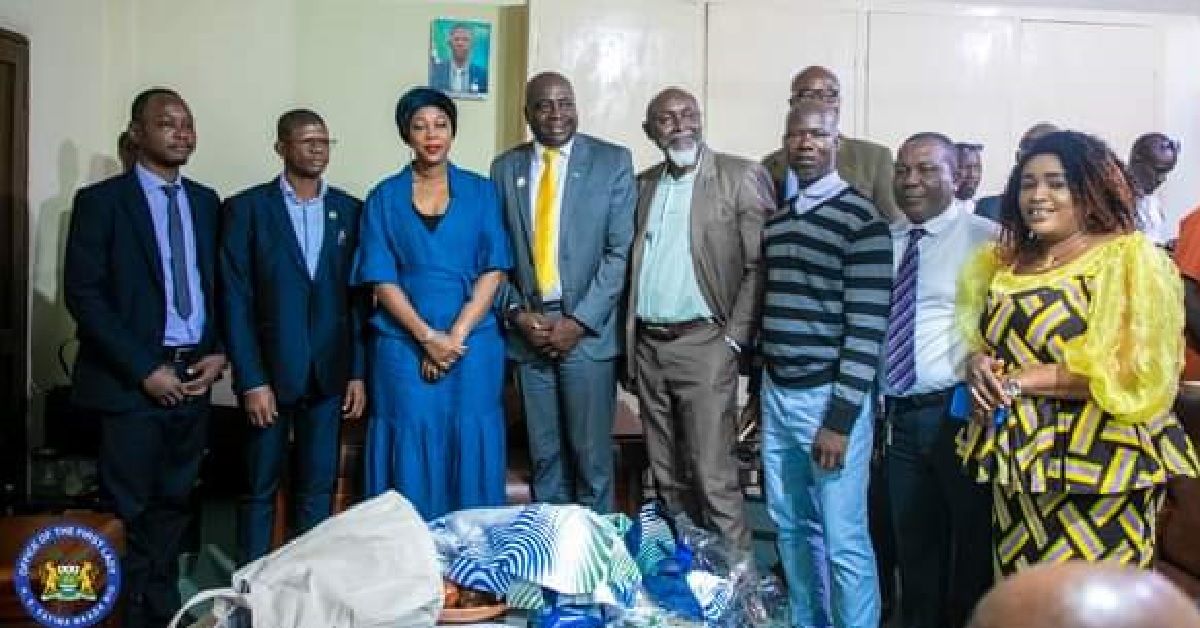 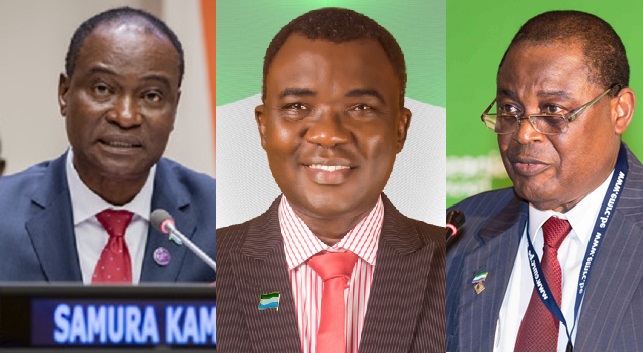 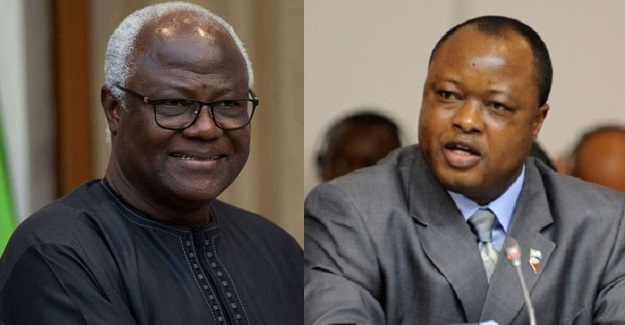