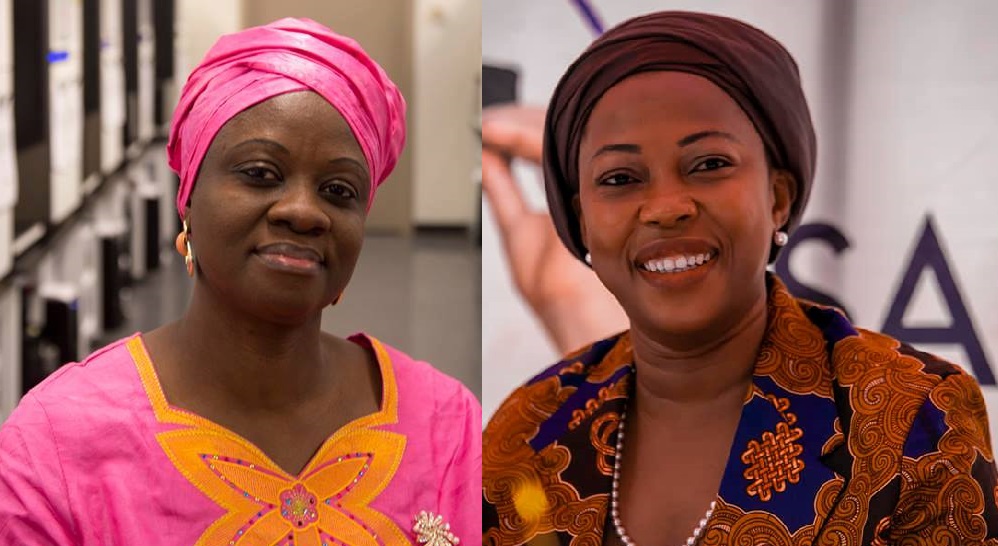 Despite they are strange bedfellows when it comes to politics and its dispensation, when it comes to protection of women and girls, Dr. Sylvia Olayinka Blyden and Mrs. Fatima Jabbe Bio seem to be sailing on smooth grounds.

The two strong women, Dr. Blyden, former Minister of Gender and Children’s Affairs and Mrs. Bio, current First Lady are drinking from the same cup of tea in fighting for the protection of women and girls in Sierra Leone and the world over.

Few days after Mrs. Bio’s global recognition as ‘Champion for Hygiene and Sanitation’, Dr. Blyden congratulated her on what she described as a “Warranted Recognition.”

On all her social media handles Dr. Blyden wrote: “Let me repeat my words on Twitter and also posted in one WhatsApp group that Mrs. Fatima Jabbe Maada Bio has raised tremendous awareness on the need to ensure our Girls can enjoy unlimited schooling days; same as their male counterparts.

I was not being sarcastic but I commended Mrs. Bio from the bottom of my heart for a recognition that is deservingly warranted.

A personal hygiene and sanitation issue (lack of menstruation sanitary pads) affecting schoolgirls, that was previously swept under the carpet as a matter of shame, was brought SHARPLY to the fore with tenacious and talented use of the media by a First Lady who used her high profile status to change the local narrative.

Not just the menstruation pads to ensure girls don’t miss several days of schooling every month but loads of other Sexual and Reproductive Health issues have been championed by First Lady in a very unique manner.

She sometimes used crass language in her campaigns but that is her. Nobody is perfect. Also, she was up against centuries-old crass impunity in the way how Girls were treated. So she needed to “over-do” things at times. It is a recognised media strategy.

Mrs. Fatima Bio deserves every single drop of commendation that she has been receiving over the past 24 hours for her work in making Girls to enjoy a more sanitised and hygienic menstrual experience as well as increasing their chances to reach their fullest educational potentials.

I don’t agree with her SLPP style of Politics but as a former minister responsible for that sector of Gender, Women and Children, I am amazed at the phenomenal way Fatima has mobilised so many myriad of sectors and brought them all together to successfully fight against notorious vices affecting Women and Girls.

Fatima is not my political cup of tea but she’s an amazing Champion for Hygiene and Sanitation so I can rise above our sharp political differences to applaud a commonality of enhancing potential of our Girls.

Thus let me REPEAT that I am happy for her continental recognition. I am proud as a Sierra Leonean for her recognition.

Haters who feel aggrieved because I congratulated a well-deserved recognition, can go to the Cotton Tree and butt it – yes, butt it like a goat”.

In diverse ways, the two strong women have proudly represented Sierra Leone in all sprees and for all the reasons, Sierra Leoneans are very proud to have them in authority.

Sierra Leoneans can’t wait to see them serving Sierra Leone as president and vice in a very near future. Who amongst the two will lead the presidency when that day comes is the million dollar question. 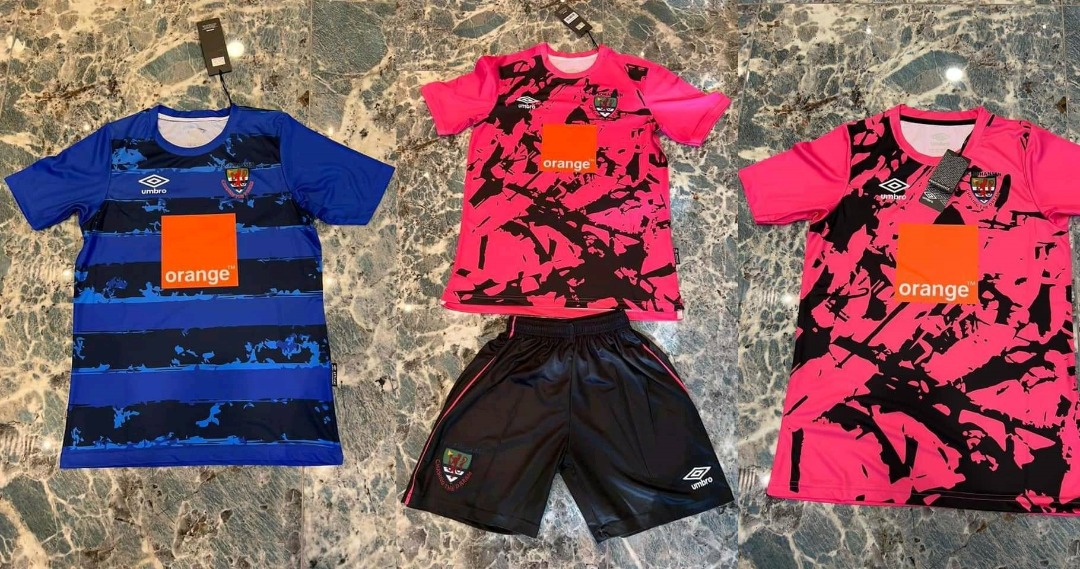 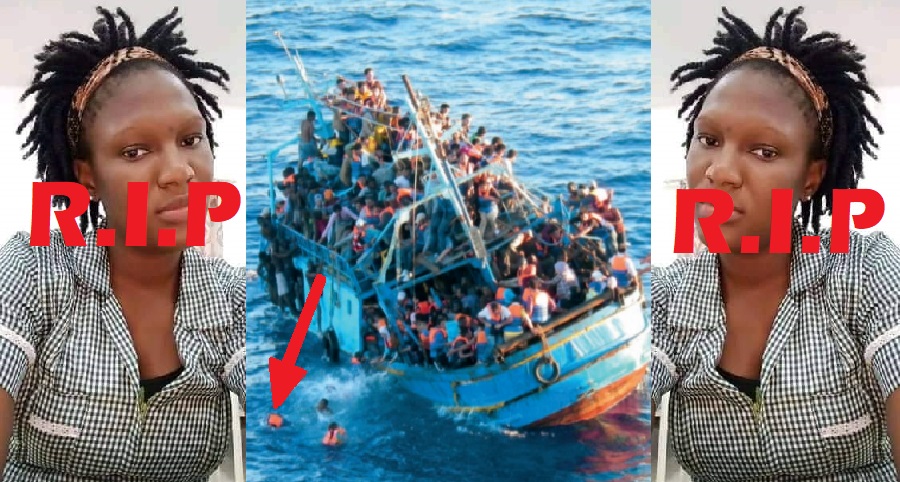 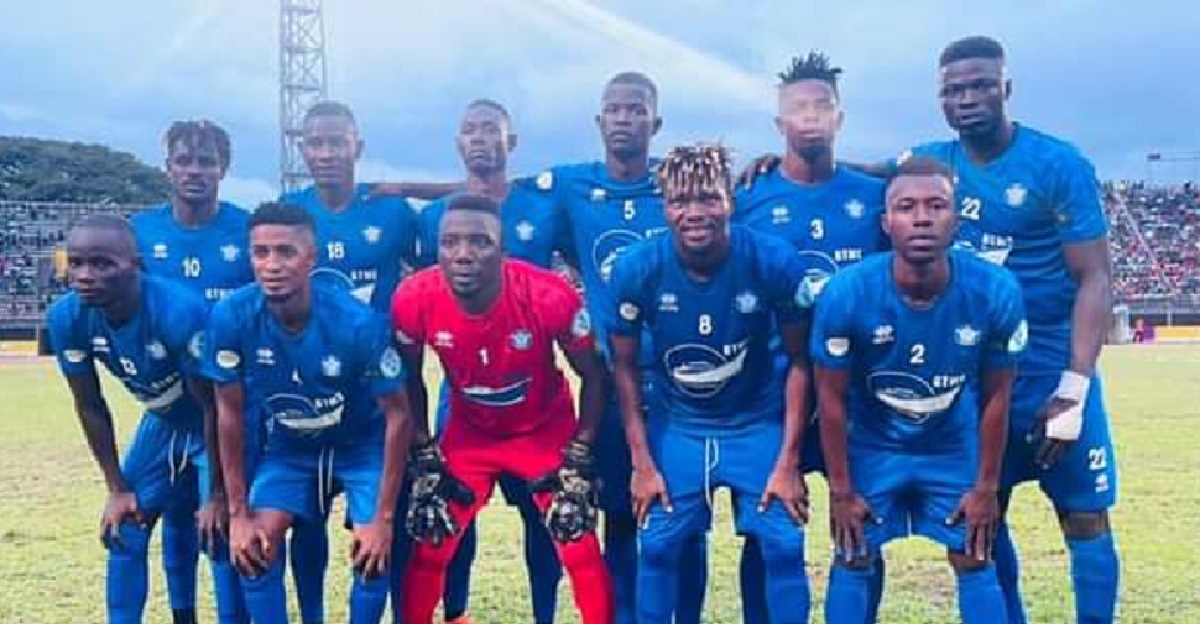 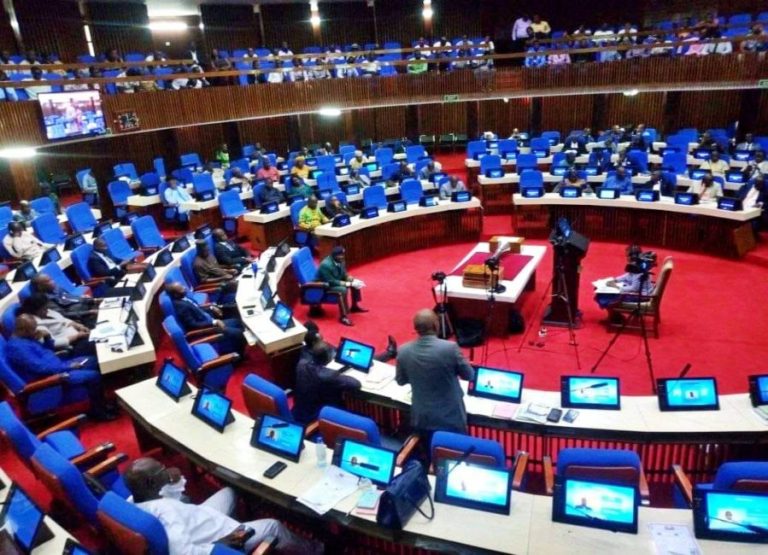 On Salone Politics And Governance, Ernest Koroma to Break Silence