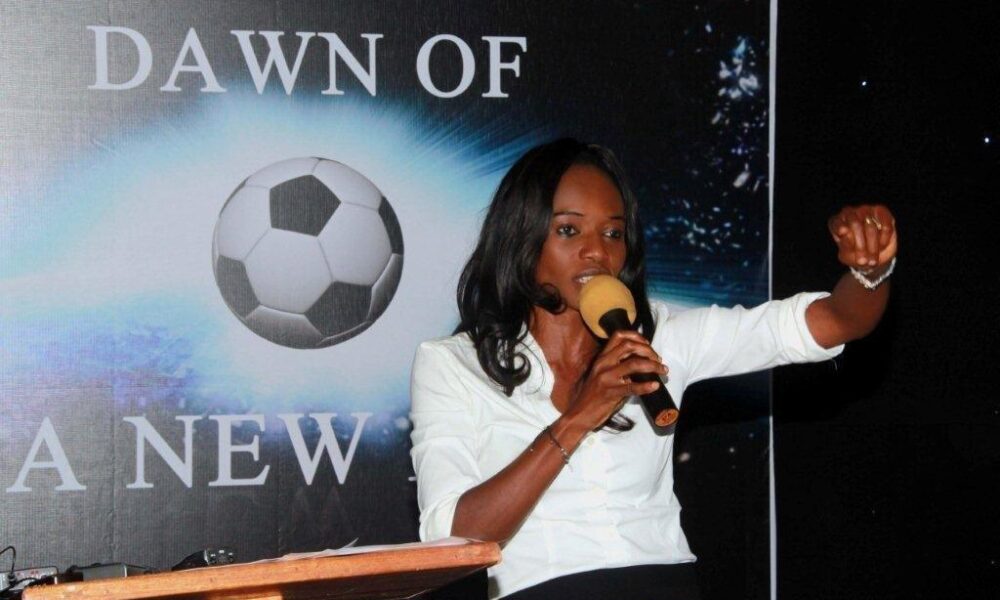 The Sierra Leone Football Association (SLFA) has issued a statement debunking reports that the association’s bank accounts has been frozen.

It was previously reported that the High Court of Sierra Leone Commercial and Admirability Division Fast Track Court has slammed an immediate freeze on all accounts of the Sierra Leone Football Association (SLFA) until payment is made to Minis Enterprises.

However, in a statement on Thursday evening, SLFA said;

“It has come to the attention of the Sierra Leone Football Association (SLFA) that several publications are making the rounds with claims that the accounts of SLFA have been frozen by court action for “falling to honor payment to Kandeh Kamara owner of Mins Enterprises”.

The Sierra Leone Football Association would like to state that;

1. It has never been served with any writ regarding the said matter.

2. The SLFA did not at any point in time enter into any contractual agreement with the said Kandeh Kamara.

3. The SLFA IS NOT owing the said plaintiff or his Enterprise any money.

Consequently, SLFA has duly informed its solicitors for appropriate action.

SLFA would like to further inform the general public especially the football family that it remains the trustworthy and credible organization it has always been.“ 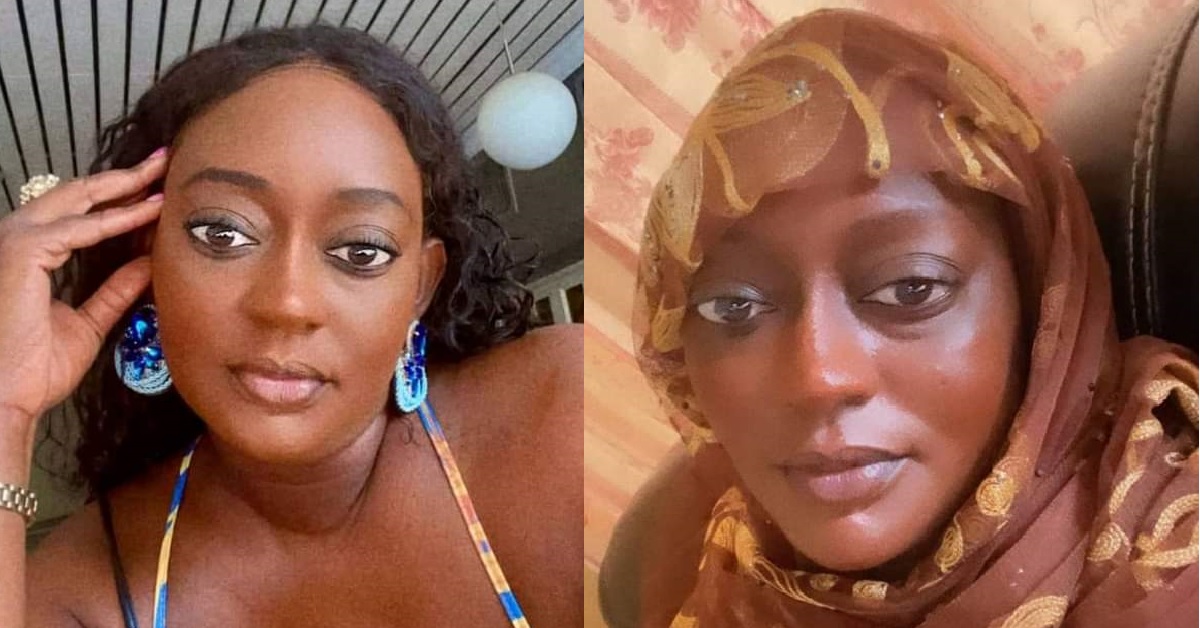 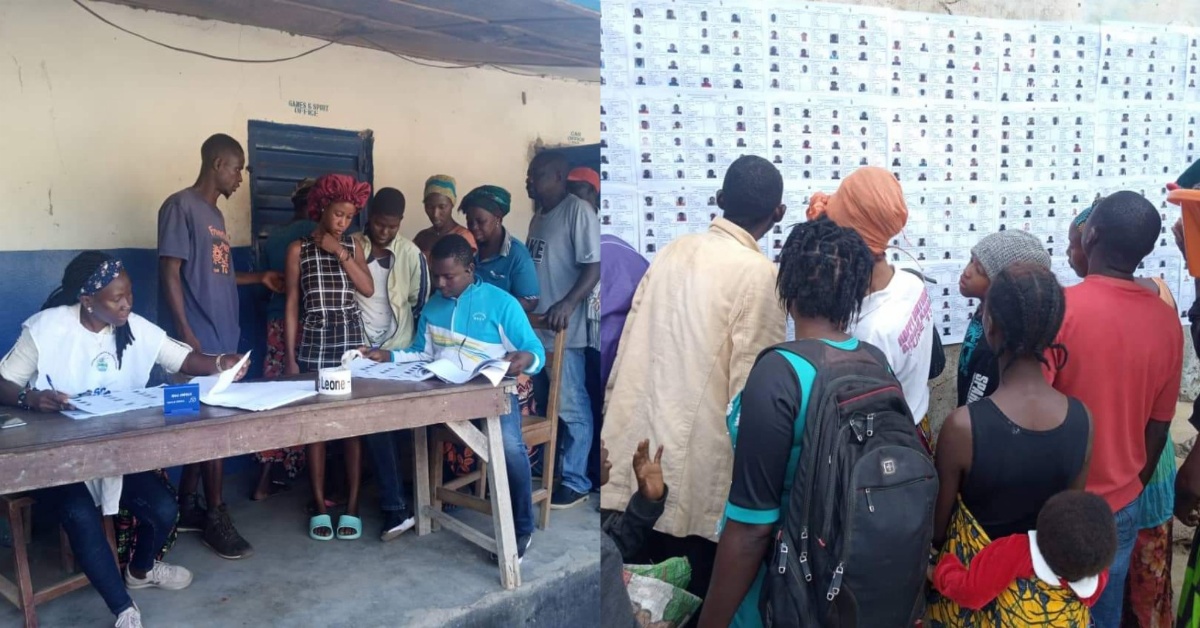 There Will be no Presidential Election in June 2023 if… 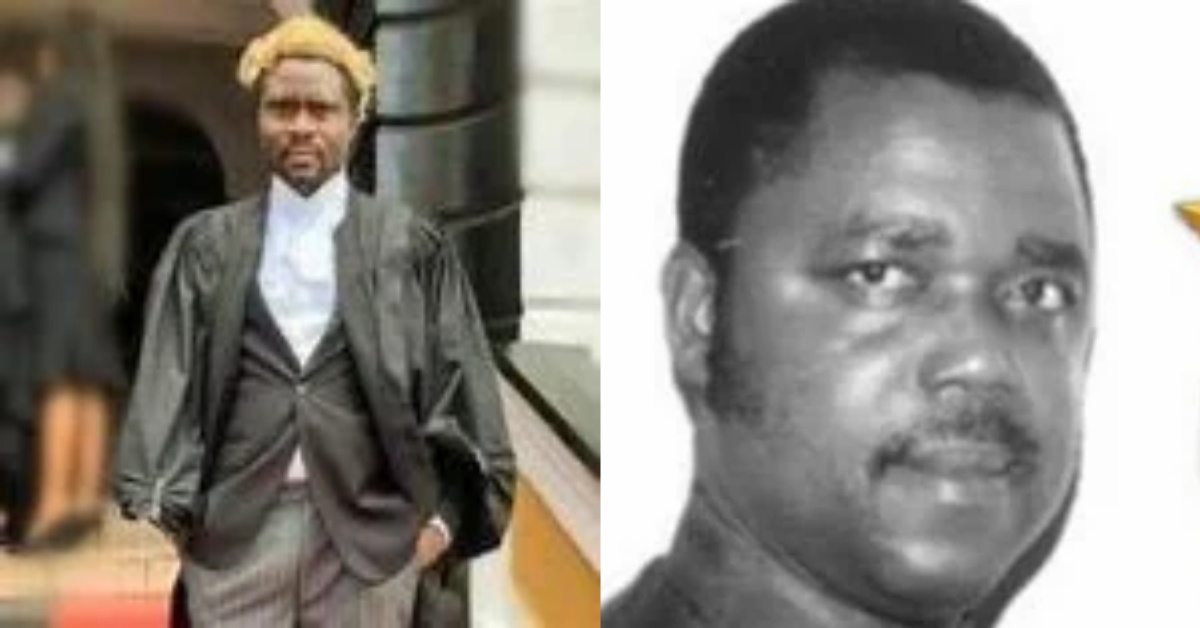 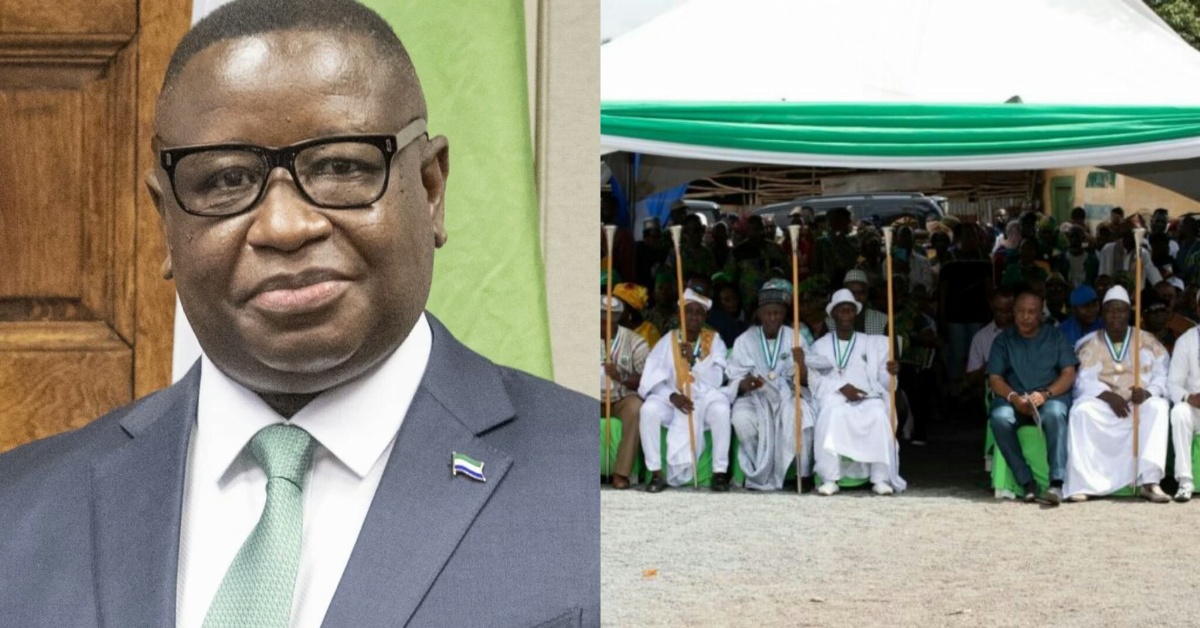 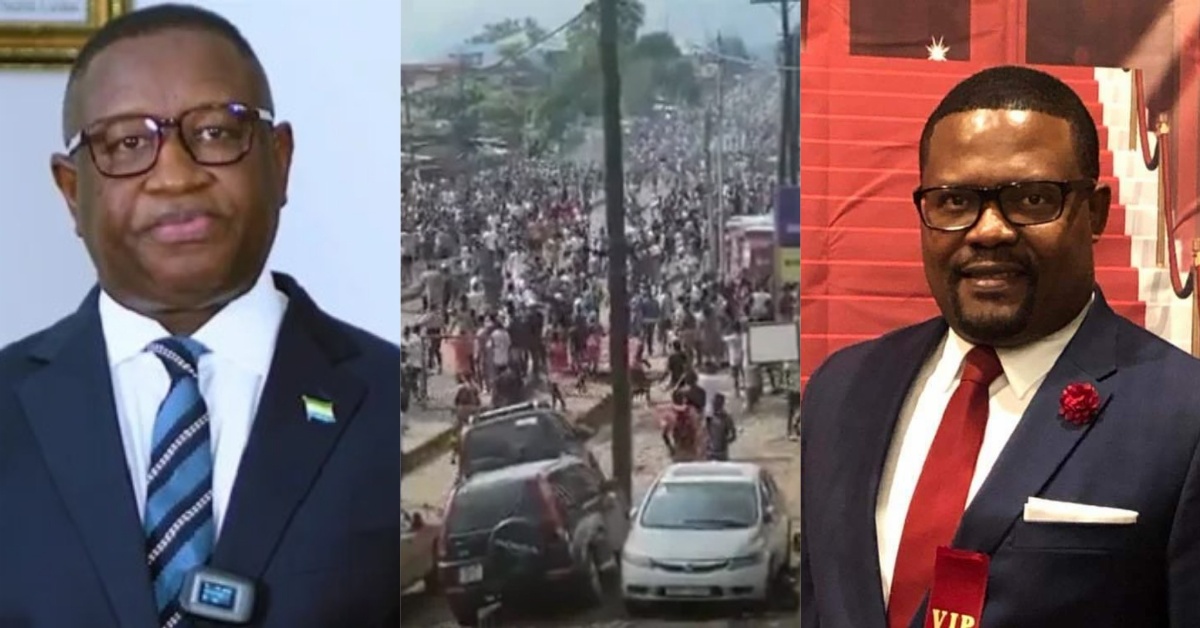 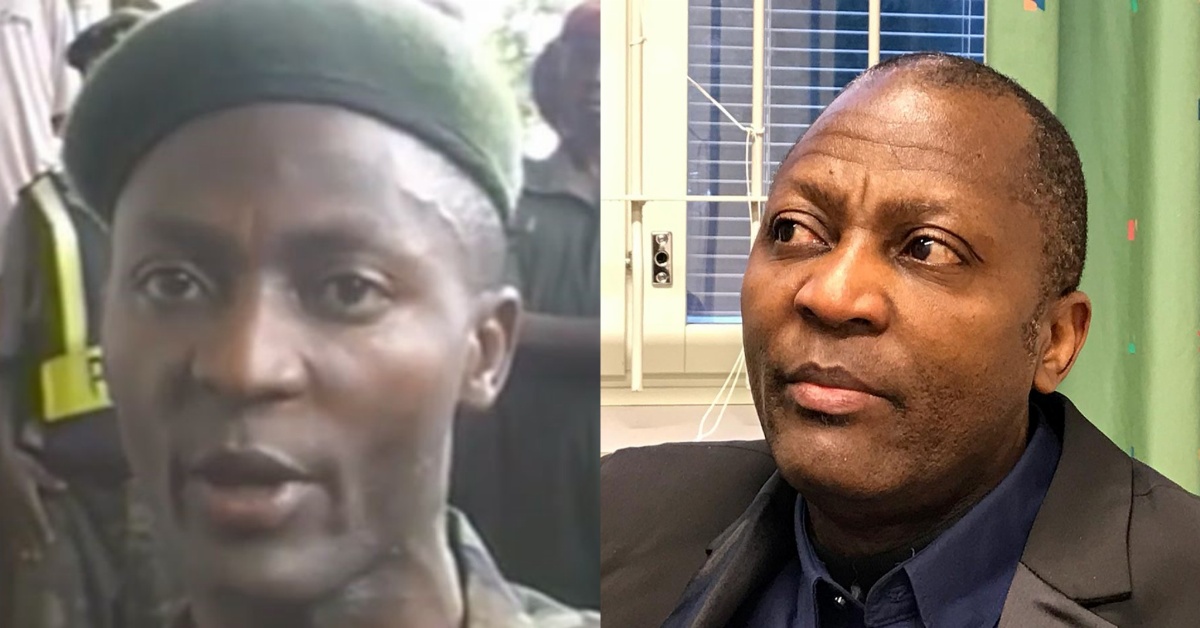