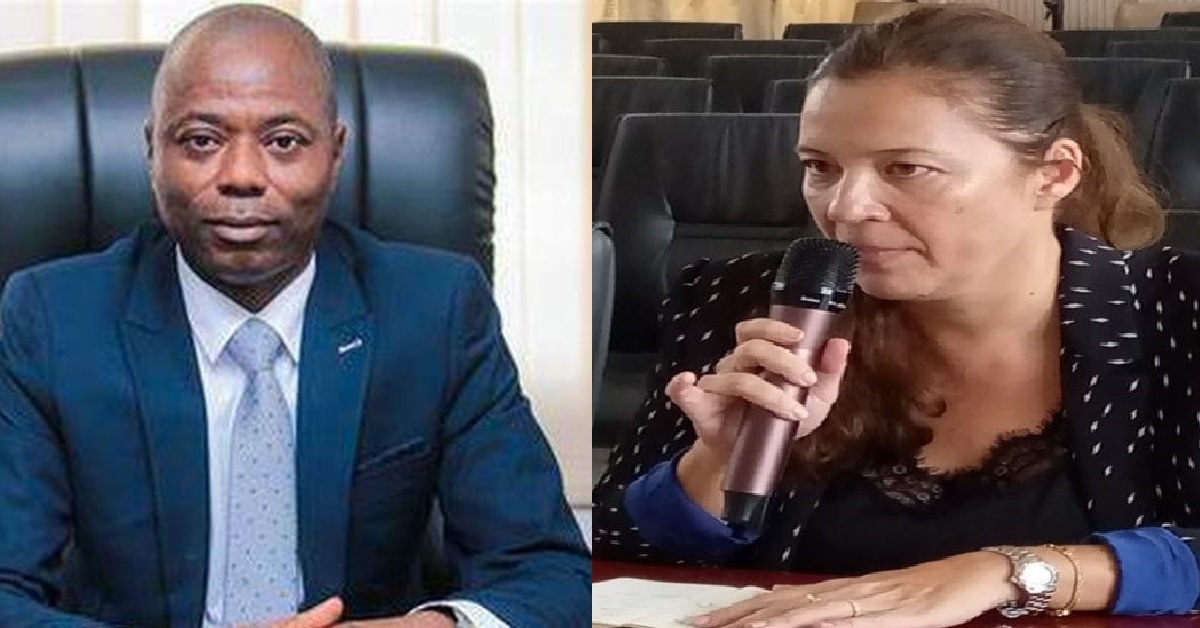 That the Goods and Services Tax (GST) which is 15% of the total payment per service which should be made to the National Revenue Authority (NRA) is not being made by DSTV in their outlets when subscription are made.

That there are various outlets which are operated across the country by DSTV dealers without NRA machines to track those transactions for which subscriptions are being made.

That when payment is being made to the bank by the DSTV the 15% GST is not paid for transactions that have been made by dealers even though dealers are making complete payment to DSTV.

That even the NRA machine that is stationed at their head office is not being used for payment or transactions that are made by corporate customers.

That starting from January to June of this year there is a document showing records of full payment of sales that were made by dealers but there is no record to show the deduction of GST for those sales.

Responding to these concerns, the Chief Executive Officer of DSTV, Natalia Aboud said that the concerns are not legitimate. 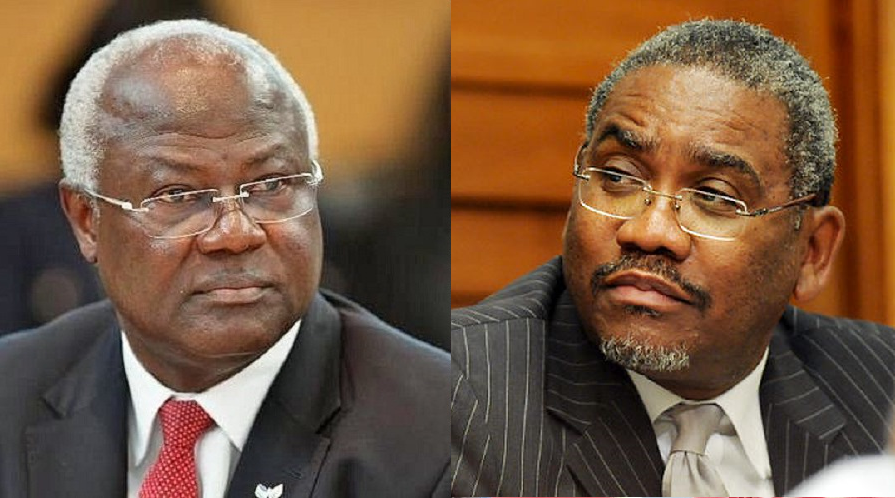 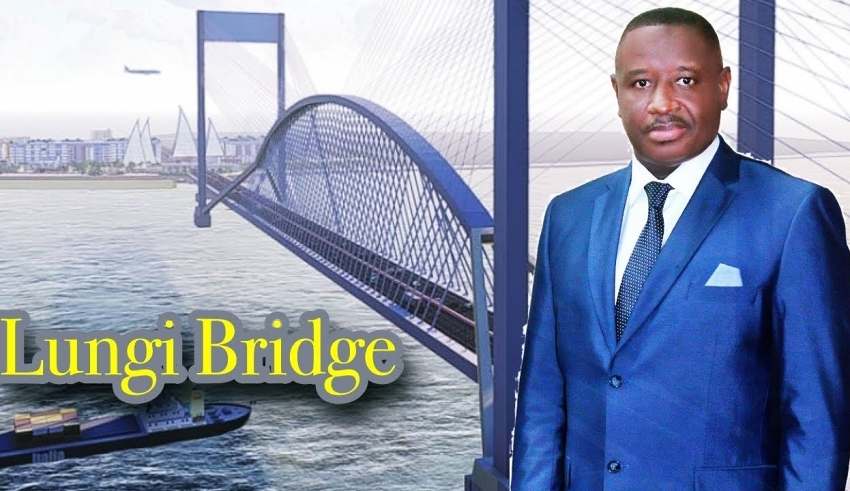 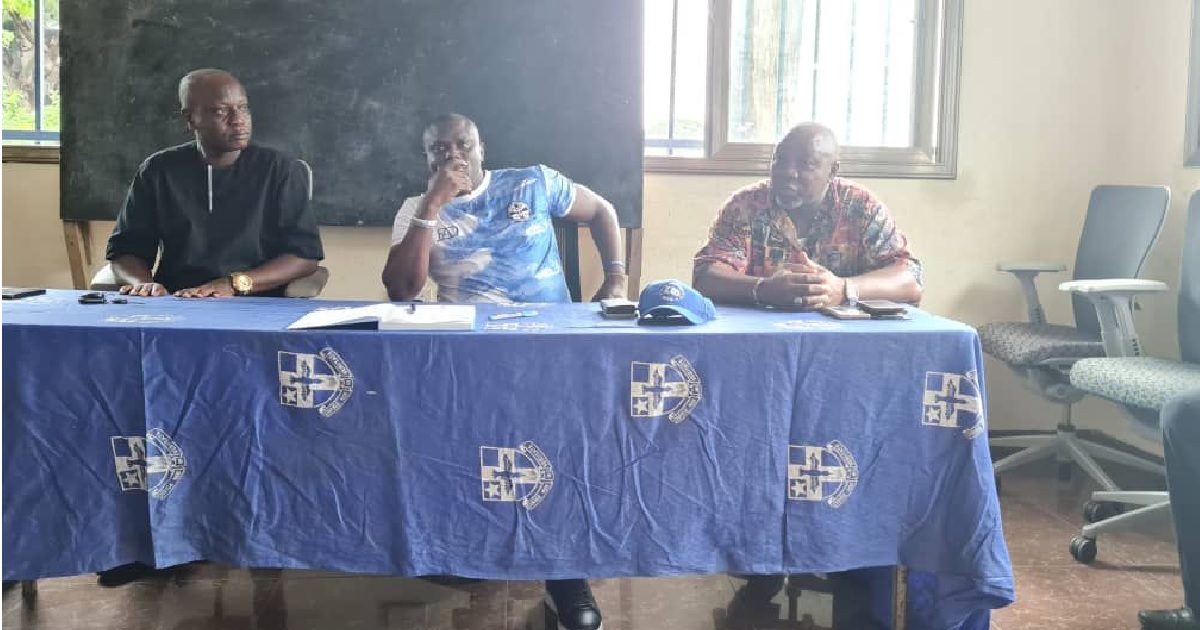 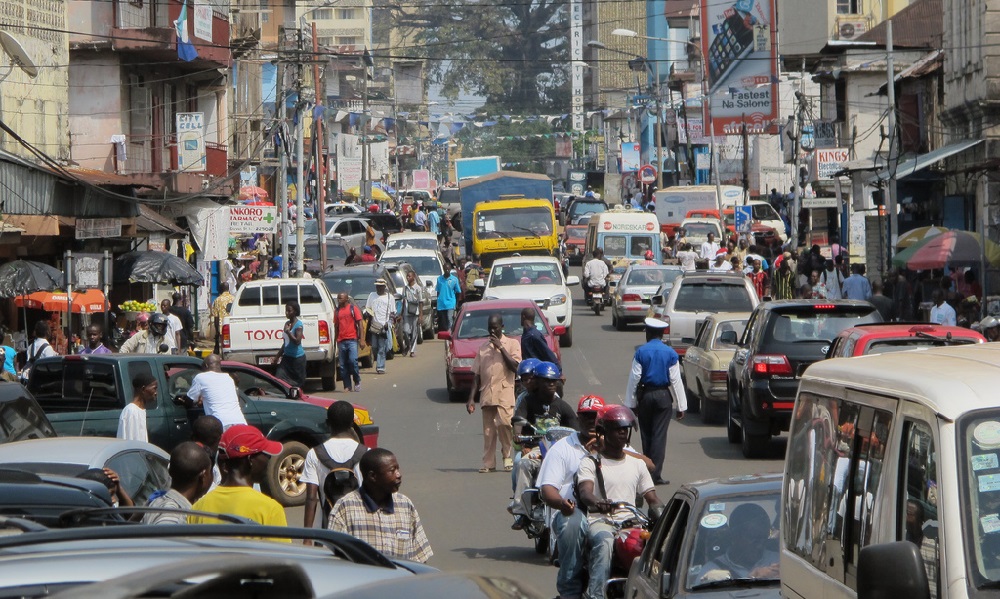