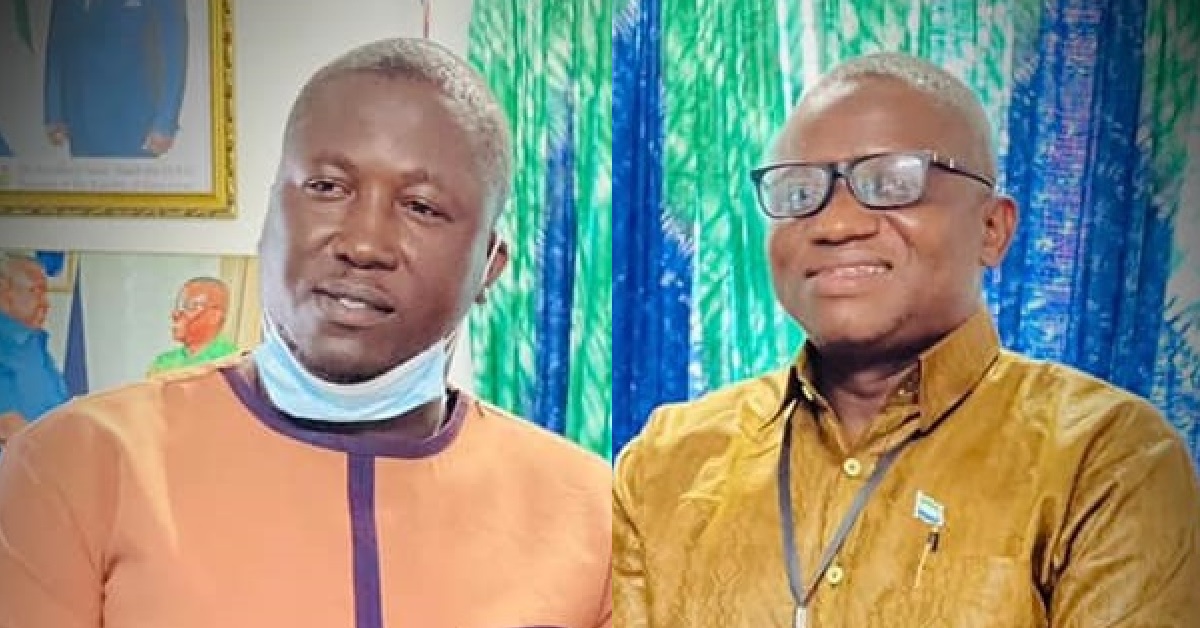 Ambassador said his state assignment is never fulfilled without mutual partnership and collaboration with the Local Content Agency established by an Act of Parliament to promote local ownership and control of productive sectors of the economy by citizens of the country. He said since his appointment he has been working very hard to measure up with daunting tasks in order to transform the image of the Entertainment Industry. His strides in bridging peace among members especially the Disc Jockey Union is successful and most importantly on the verge of developing the entertainment policy which will be shared with the agency for their input.

The Director General, Mr Fodeba Daboh heartily welcomed the Ambassador stating that his appointment was no mistake by the HE the president. He underscored the fact that the agency’s focus is on three strategic pillars: Value Chain Development, Workforce Development and Prioritization of citizens products and services.

He further stressed that first consideration of Sierra Leoneans is key as clearly stated in the agency’s Act. “We owe no apology for this because it applies everywhere, he maintained” DG Daboh noted that the entertainment industry is key because it generates revenue for the country and is a platform for employment especially for Sierra Leone’s youthful population. He made sincere commitment adding that he will “fight tooth and nail” in terms of collaboration to ensure a win-win situation for all. 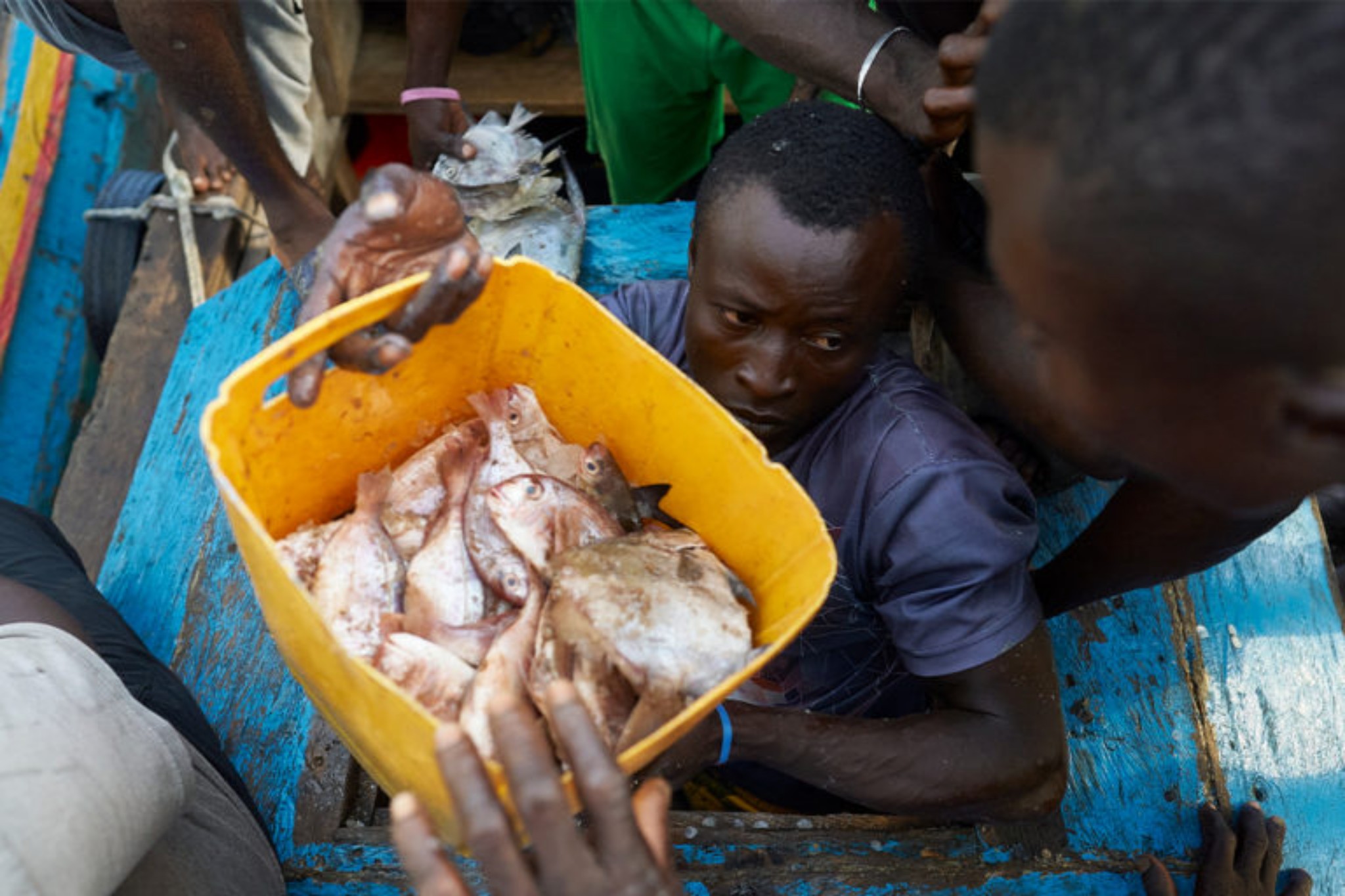 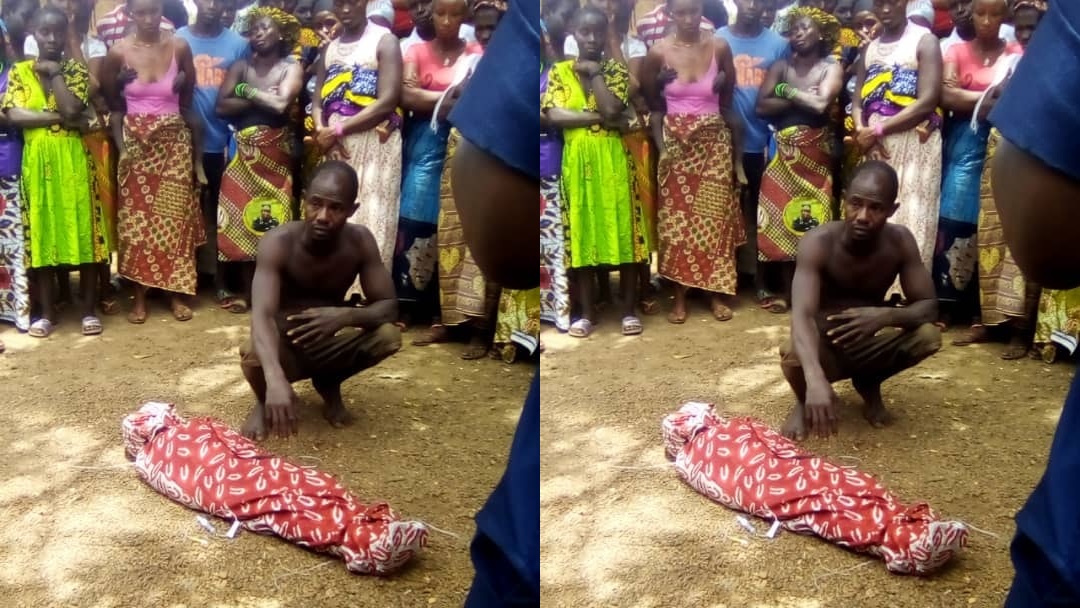 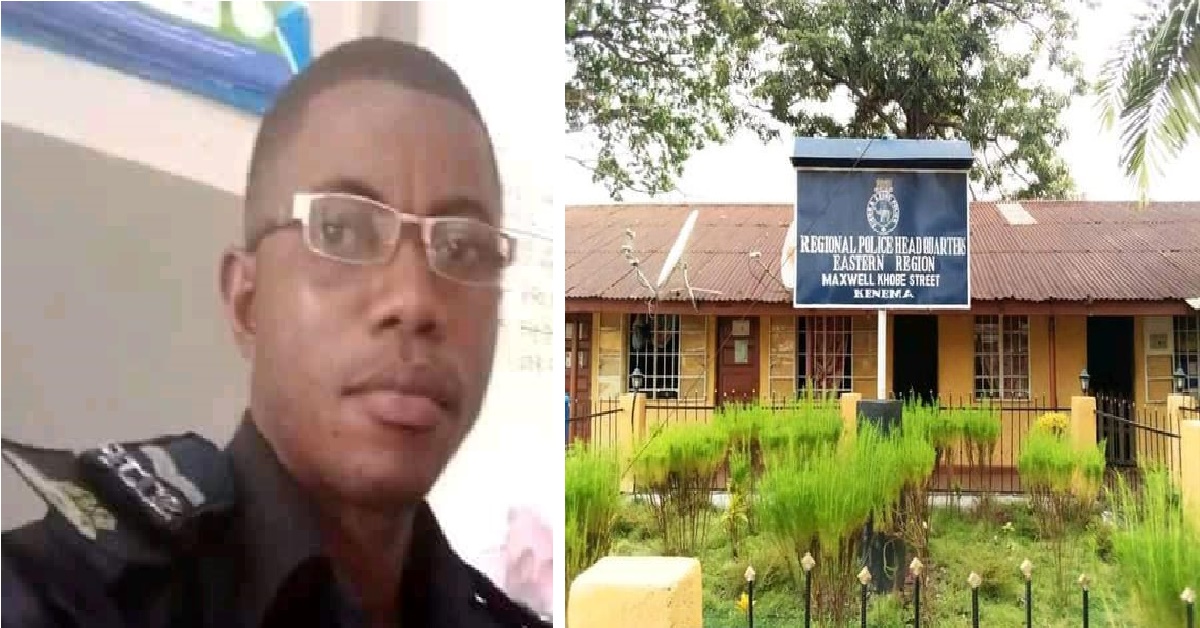 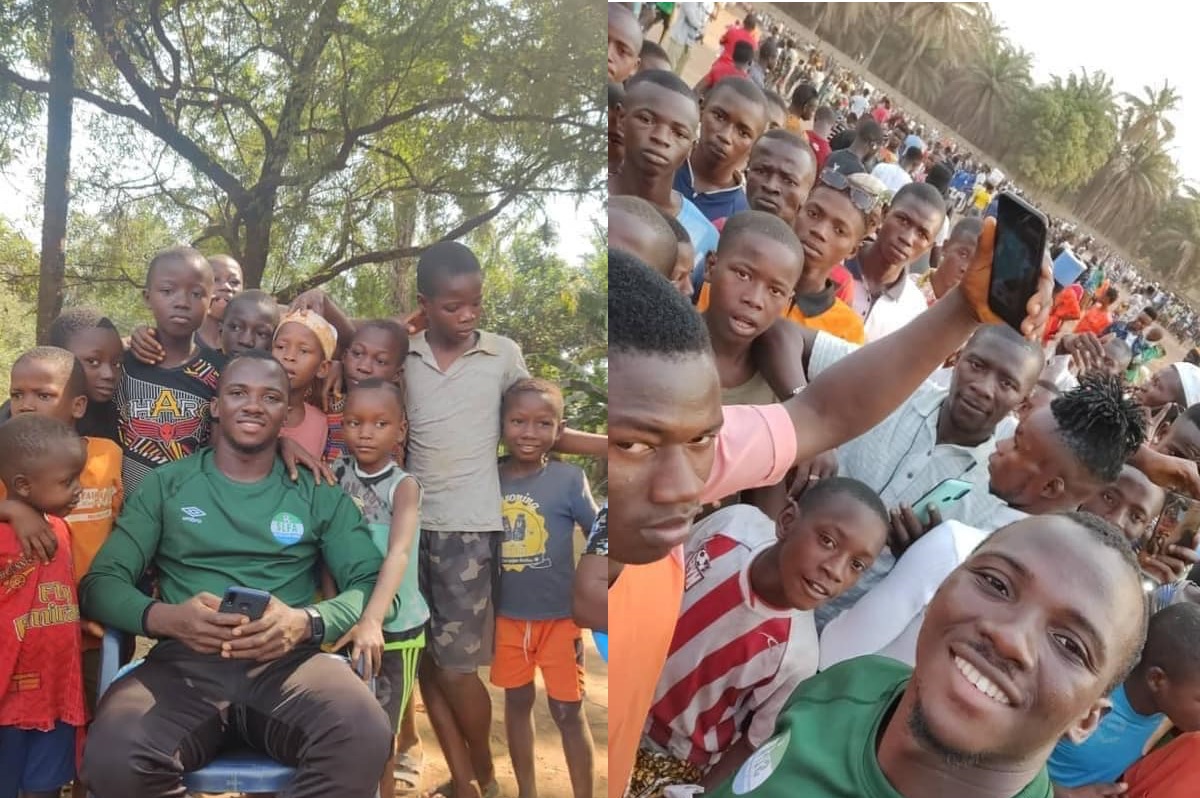 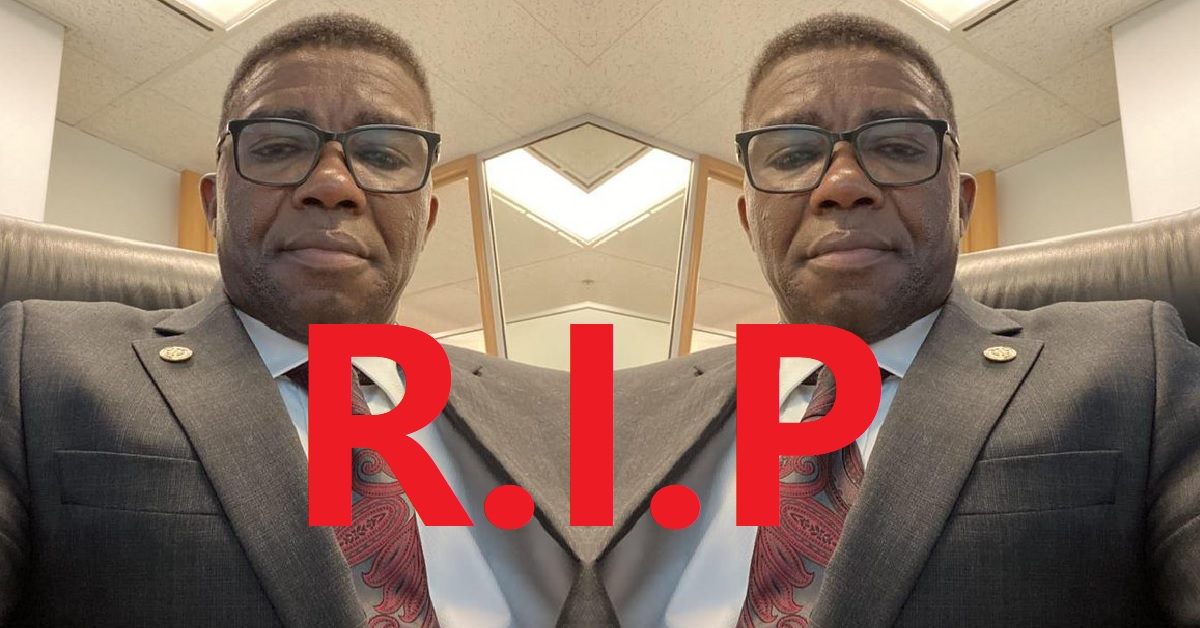 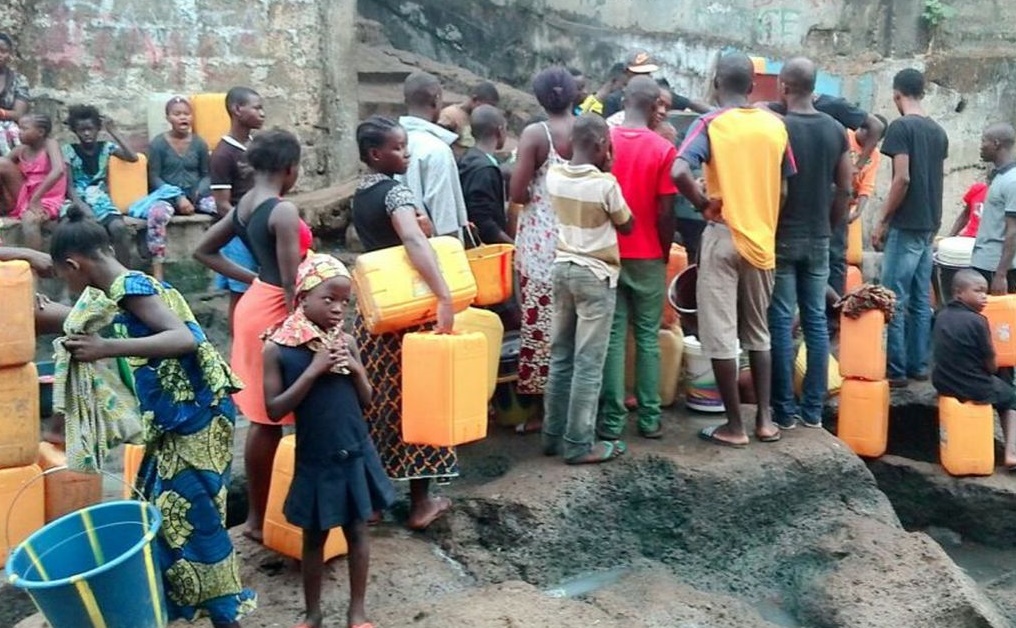