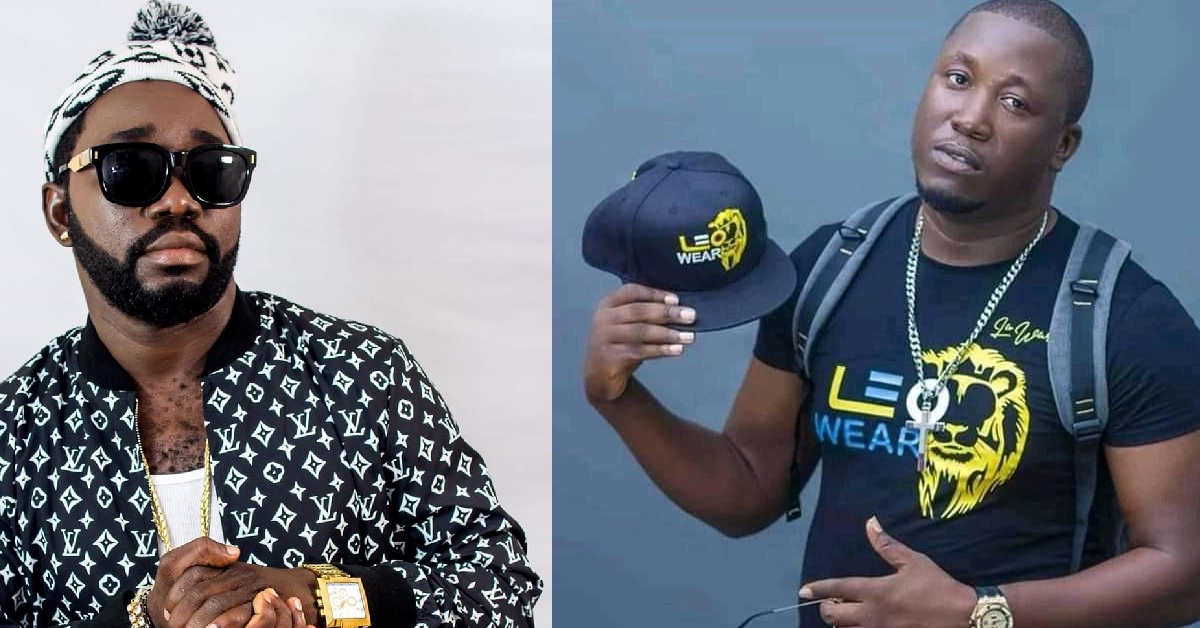 President of the Sierra Leone All Stars Union, Colabo has in a live video on Sunday addressed issues concerning his relationship with Sierra Leone’s Special Envoy to Entertainment and Investment, Kao Denero.

In the Facebook Live, Colabo commended Kao Denero for his great work in the entertainment industry and described him as a legend as well as the King of Hip Hop. He said Kao Denero is the rapper that worked very hard for Sierra Leone music to be heard in West Africa. He mentioned that, if Drizilik gained a nomination at the MTV MAMA Awards, is Kao Denero that paved the way for them.

He mentioned the type of helps he has rendered to Kao Denero.

According to him, he helped Kao Denero to gain a sponsorship of Le 40,000,000 from the previous government for his show. He also said he helped him during his case with AIG Memuna.

Colabo also mentioned that Kao Denero made a video and told the world that he does not have talent. With all that, he called him on a song titled 5VO with Star Zee and the song was a hit. He tried to reach Kao Denero several times for have a video shoot and for the past 3 years, Kao Denero has been giving him excuses which killed his spirit to shoot a video for the song. With all that, he said he never responded and he had no beefing with him.

Based on the post of Kao Denero on Facebook expressing dissatisfaction on how Colabo ignored his calls and failed to show up for the meeting, Colabo said he went to Bo Rangers store for a jersey where they both met. Even though they both hugged each other thrice and had a brief discussion, if Kao Denero would have wanted to work with him and to use to use his expertise as All Stars President for the past 10 years, Kao Denero would have invited him or give him a call instead of meeting somewhere accidentally and pretend to have invite him on a dialogue.

On his Facebook Live, Colabo said that he has been fighting for the position of “Special Envoy to Entertainment and Investment” that is given to Kao Denero to be effective. For him, Kao Denero is the right person for the appointment and he was excited that what he has been fighting for has come to reality. After the appointment of Kao Denero, he immediately made a call to him and congratulated him and suggested to have a dinner with the likes of K-Man and other musicians.

Colabo said he was watching Bo Rangers game when Kao Denero called him and due to the noise, he did not get heard when the phone was ringing. When he got home and checked his phone, he saw the miss call of Kao Denero. The moment he thinks of returning his calls, he saw Kao Denero’s post on Facebook saying Colabo rejected his calls.
According to him, the Facebook post made by Kao Denero saying that he refused to answer his calls does not go down well with him. He said that will make the fans not to have respect for them. The fans will look at them negatively. He feels like Kao Denero is trying to market him negatively and castigate and fabricate his character.
After the accident, he called Kao to sympathize with him but the call didn’t go.

Colabo said he received a call from Solomon Jamiru, Julius Spencer and others to set up a meeting with stakeholders but he was unable to attend and the meeting was successful. According to him, that is an indicator that, he wants the Entertainment Industry to succeed.

Colabo described himself as a stake in the Industry as he has been controlling 90% of the musicians. His project has helped a lot of musicians like Morris, K-Man, Succulent and others to travel to the United States to make shows. So, he deserves respect from Kao Denero as well.

ALSO READ: Sylvia Blyden Demands Apology From President Maada Bio For Doing This to Her

He denied of been a politician and he is not working on Politics and Cabalism as he has been accused of. He said he came from a political background. His fees were paid by the Former Vice President of Sierra Leone, Victor Foe and it is his franchise right to support any political party.

He gave examples of musicians like Markmuday, Famous and Kao Denero that are liked by the First Lady of the Republic of Sierra Leone, Fatima Bio. According to him, there is nothing bad if the First Lady like them neither he is going to Facebook and write about them that they are politicians. According to him, he deserves respect and it is his ideology to support whoever he want to. 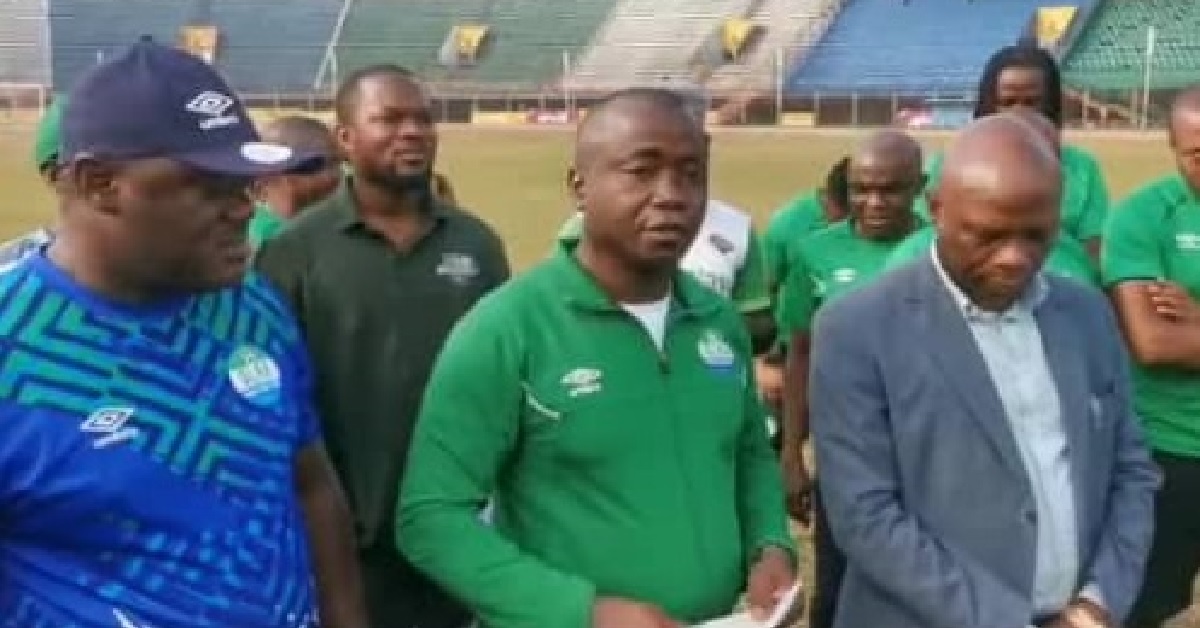 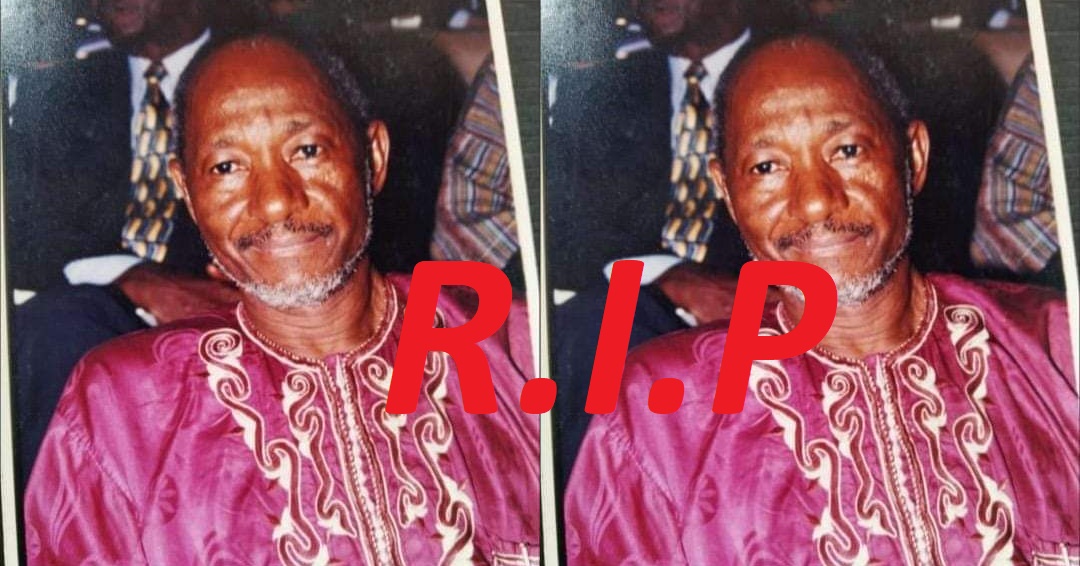 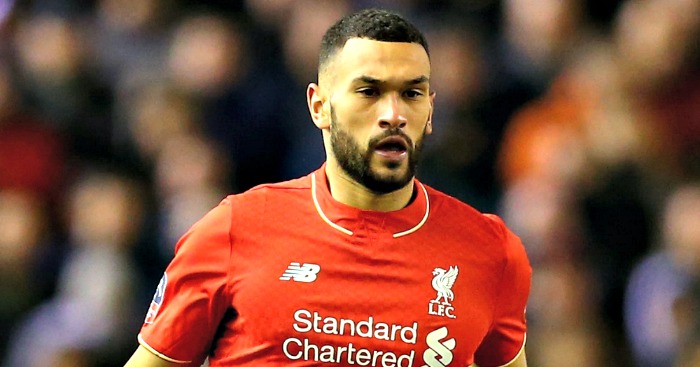 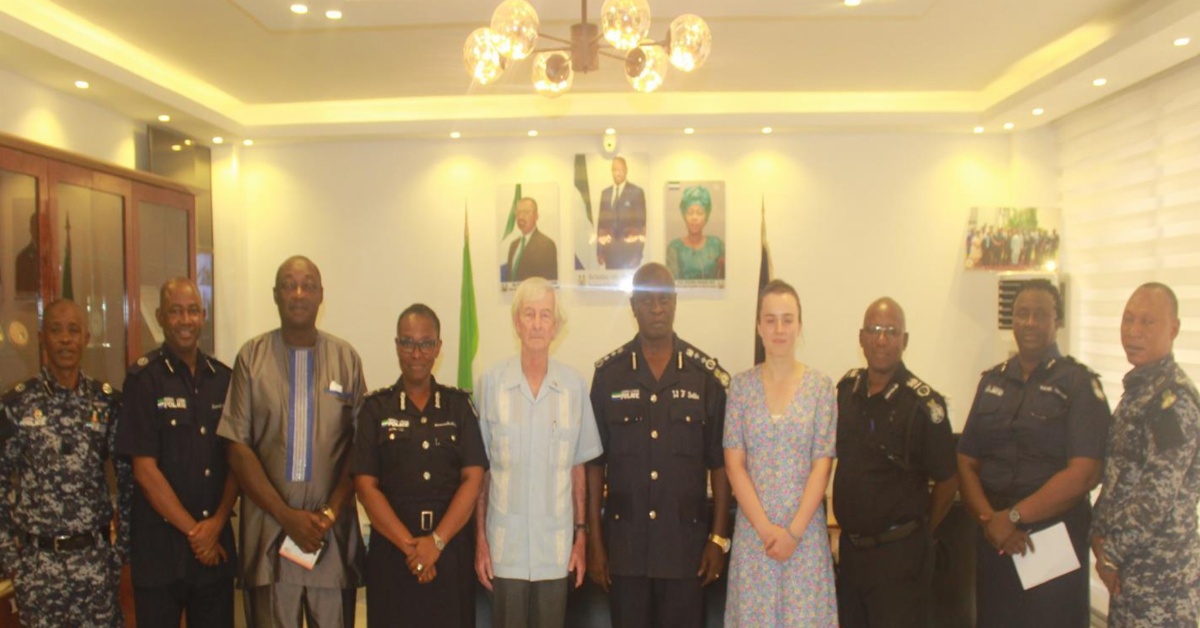 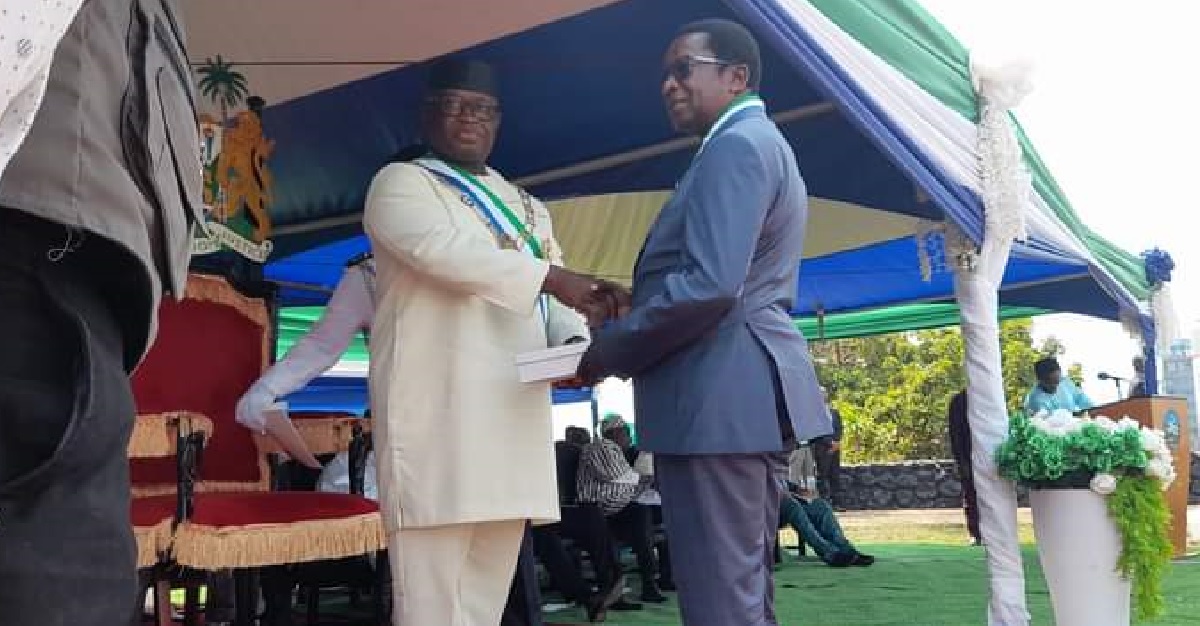