The Business Development Officer Musayeroh Barrie has said that the Westminister Sierra Queen ferry will start operations in the next two weeks due to the training of local staff.

She made this statement yesterday amid rumours that the ferry has problems. She said the reason why it was unable to land at the Lagunda Jetty was because it was shallow so they had to bring in a Tug boat to help.

“I want to make it very clear that nothing is wrong with Sierra Queen. Since its arrival in Sierra Leone it has never had any mechanical problem, the only thing we had to do is to do some repairs in the upholstery of the ferry.”

She said they have only one captain, who is a British and now he is training his Sierra Leonean counter part as well as the hospitality staff onboard.

Ms Barrie said they want to start on a higher ground that is why they are making sure that they prepare themselves before they start operations.

The Business Development Officer said the operations of Westminister at the airport has shown that they are capable of operating a high quality sea transportation.

During the launching ceremony last Thursday, Peter Fowler gave an amusing and detailed address confirming Westminster’s commitment as long term investors in Sierra Leone and outlined the company’s achievements in transforming the airport security operations for which they were awarded a contract in 2012, and which is now widely recognized as one of, if not the, best airport security operation in Africa.

He noted with pride that the company had maintained full employment for all of its local employees and kept all of its operations intact during the Ebola crisis which was resoundingly acknowledged by the audience. He also stated the company’s commitment and support to the local community through its charitable arm the Westminster Group Foundation and cited some examples of how the group had assisted with equipment, clothing, water purification and school equipment etc. mentioning the twinning that week between the Calvary School in Lungi and Chacombe School in Oxfordshire UK, which Westminster had facilitated.

Peter Fowler then spoke of the Group’s vision for the new ferry service stating that the Sierra Queen was only the first in what will be a growing fleet of vessels not only providing a fast, efficient and safe crossing between Freetown and Lungi but also a water taxi service to different landing stations around Freetown, providing a fast transit service to avoid traffic congestion. In addition the company will be opening up new routes and services around the coast and to neighbouring countries. 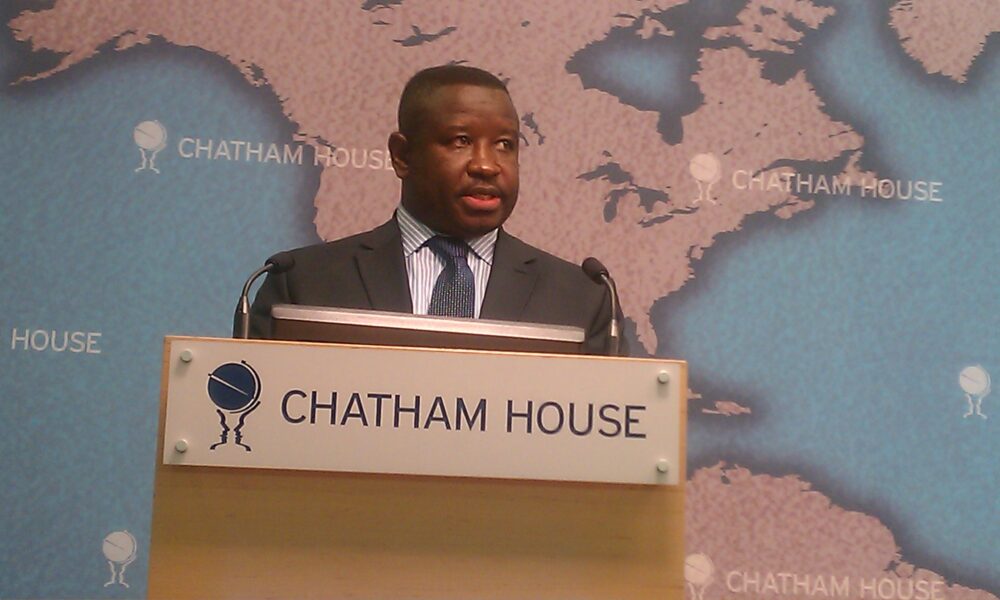 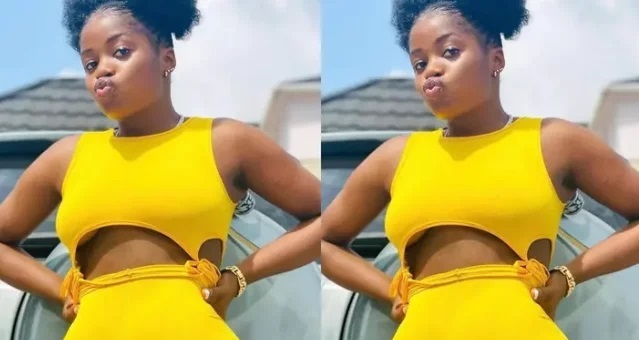 Dear Men, If a Lady Gives You Any of These 4 Things, She’s Falling For You 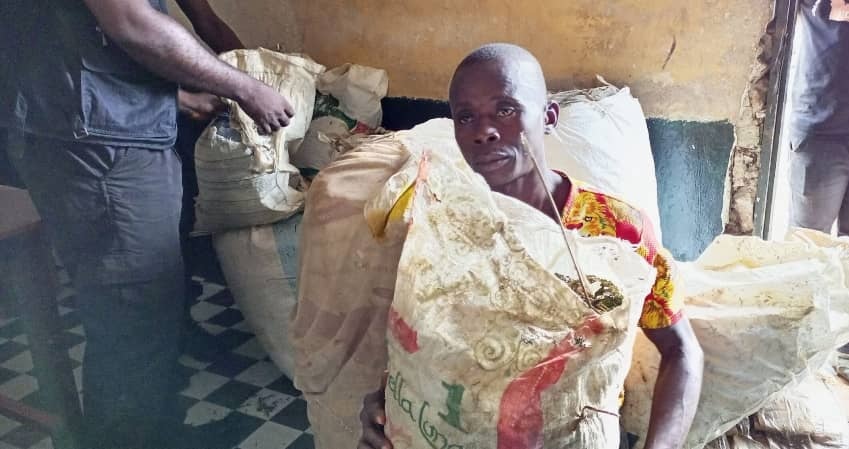