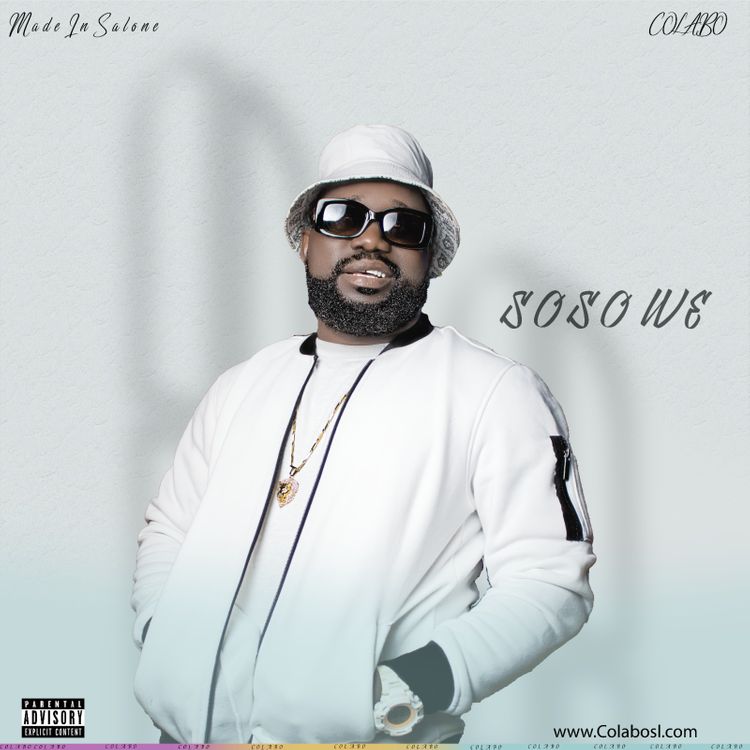 The All Stars President, father of the groove, popular known as Colabo (Prezo Colabo) drops another massive jam off the “So So We” album and this song is also called “So So We” on which he featured I Tribe.

This particular song off the album was produced by Wilbert and it is the anthem off the album as it talks about the name Colabo, why he should be celebrated and all that is to know about the hit maker.

Kindly check out “So So We” by Colabo featuring I Tribe who is also one of the best from Sierra Leone. 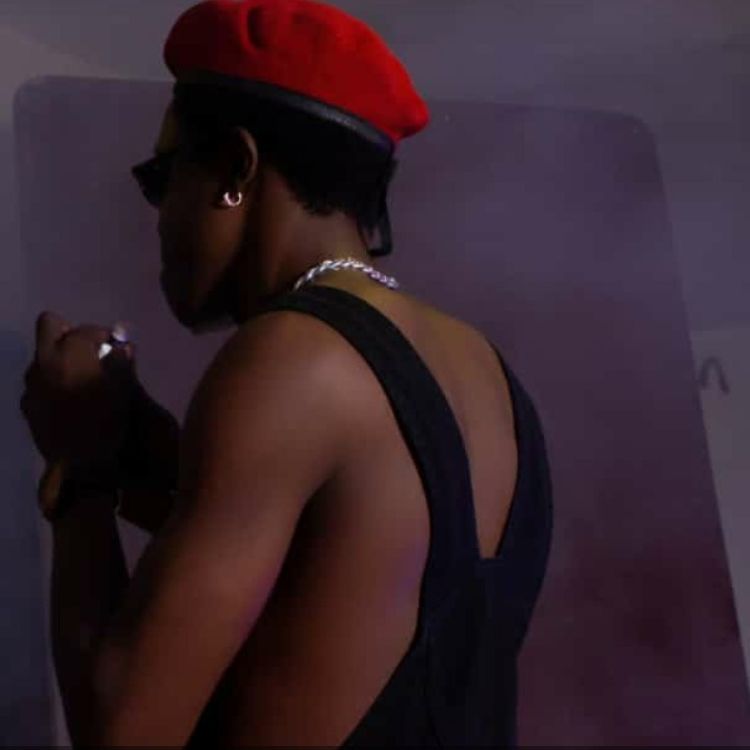 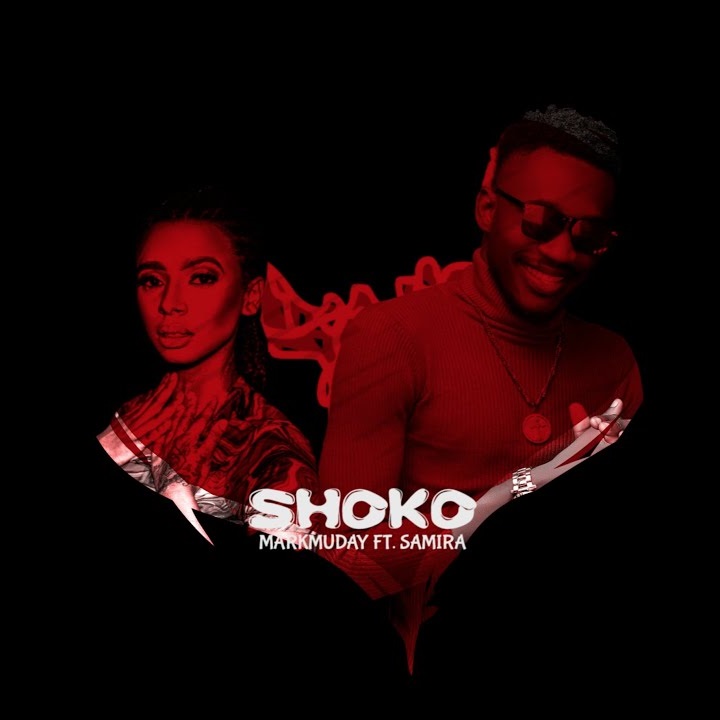 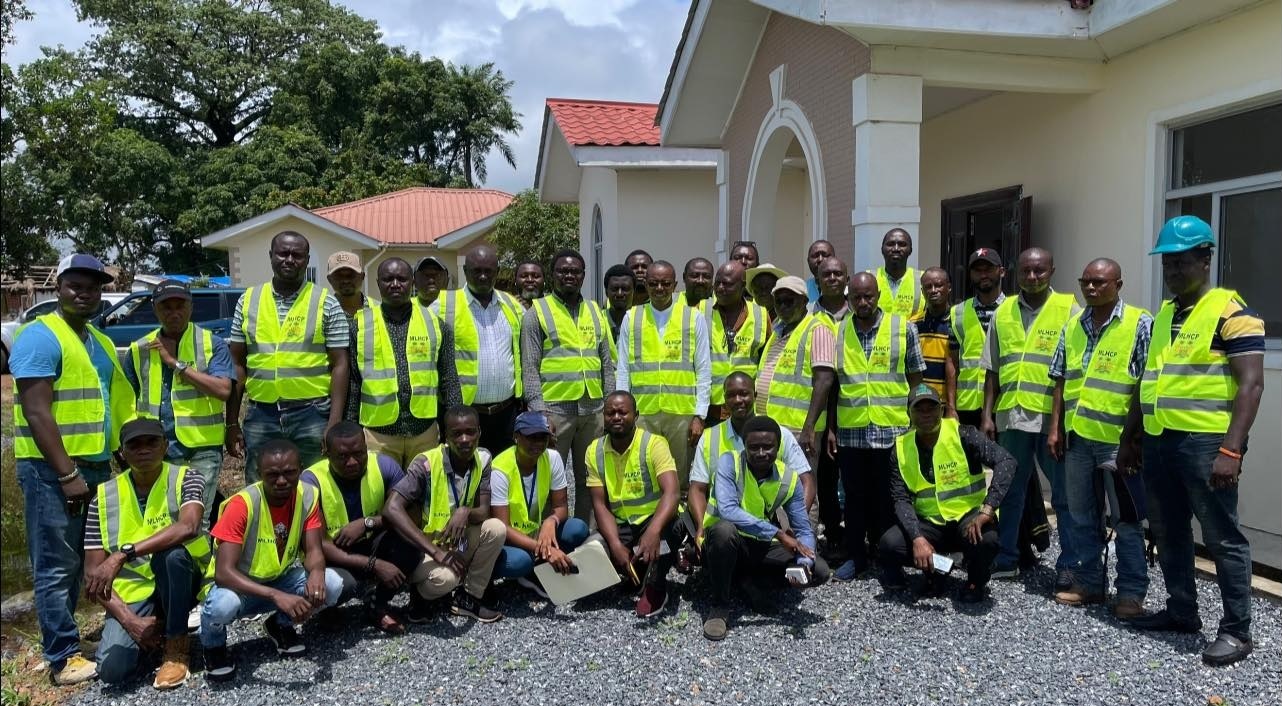