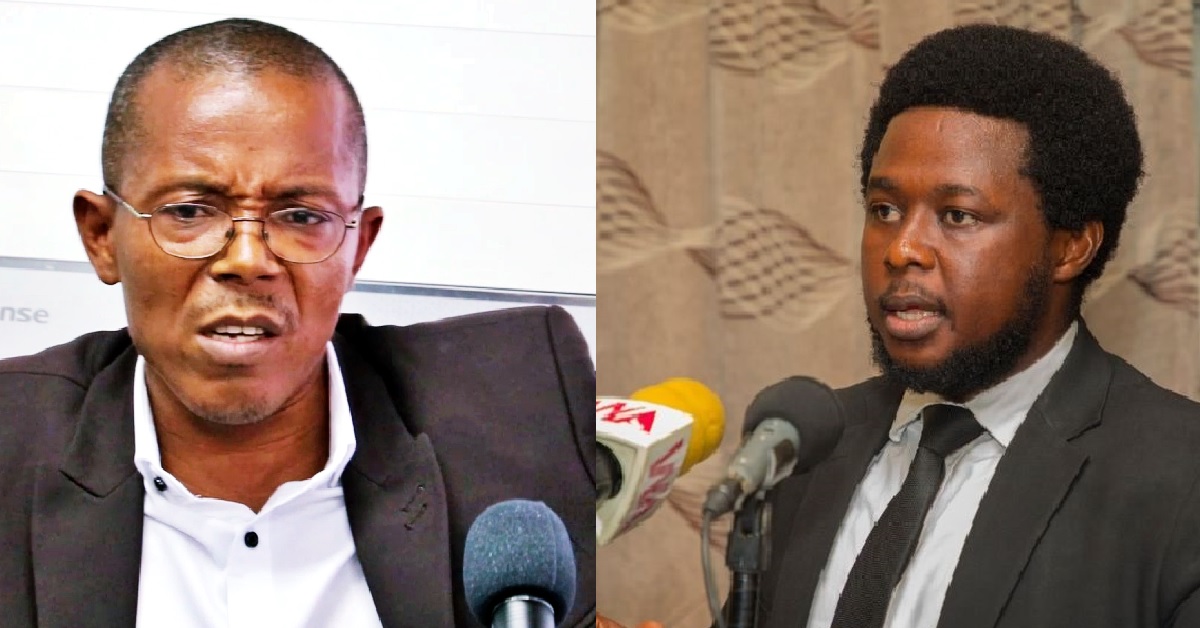 Directives issued by Anti-Corruption Commission to Ministry of Lands and Country Planning have been defied with impunity. The anti-graft agency directed the ministry of get Ibrahim Kamara out of Desmond Akpondonor’s land at Hill Station in Freetown.

“…Ministry of Lands, Housing and Country Planning must evict or relocate Ibrahim Kamara to another land,” ACC orders Lands Ministry. The land measuring 0.3377 acres belongs to Desmond Akpondonor who legally acquired it from the Lands Ministry 25 years ago. But corrupt Lands Ministry officials have allocated the same land to another man.

“Some officials at the Ministry of Lands, Housing and Country Planning used their offices and positions to allocate a portion of Desmond Akpondonor’s land to Ibrahim Kamara unlawfully,” ACC stated.

The lease, Desmond has developed the land in line with Lands Ministry policy. The policy says any land leased to anybody must be developed within a period of three years. A letter dated 9th September, 1996 partly explained the lease policy.

According to Nightwatch Newspaper, it says the land should be used for the construction of dwelling house, the ground rent to be Le40,000 per annum payable in advance at the Director of Surveys and Lands Office, permission must be sough from Director of Housing prior to commencement of work among others.

Investigation conducted by this press that Akpondonor complied with the policy. He has erected a storey-building with a perimeter fence for which a building permit was obtained from Works Ministry. Assistant Director of Lands, Ibrahim Cooper resurveyed the said piece of land for a fee of Le3,000,000 (three million Leones).

Currently, Kamara and Akonpondor are at each other’s throat for the Hill Station land which ACC said rightfully belonged to the latter (Akpondonor). ACC further stated that the portion of which Kamara claims ownership is part of Desmond Akonpondor’s land.

ACC therefore condemns Kamara’s continued stay on the land. “Ibrahim Kamara’s current occupation of the parcel of land in question is denying Desmond access to his land he acquired lawfully from the same ministry,” ACC noted.

The ACC order came after the agency investigated allegations of misappropriation of public funds and other related offences against lands ministry officials reported by Akonpondor. The investigation ran from May, last year to February, this year.

In its investigation, ACC noted that complainant (Akonpondor) leased the said portion of land in September, 1996 from the Lands Ministry. “… the approval of Hon. Minister of Lands… has been conveyed to you to take on lease the land that you applied for,” Lands Ministry wrote Desmond. Receipts and records obtained and verified indicated that Akonpondor had been paying his lease rent to the Lands Ministry in accordance with the lease agreement. After the land had been developed by complainant, ACC noted, Akonpondor applied for a freehold in July, 2017 for the said piece of land. The freehold application, ACC noted, was approved by the ministry.

“On 1st June, 2019, the freehold conveyance for the said land was given to Desmond Akonpondor,” ACC said. 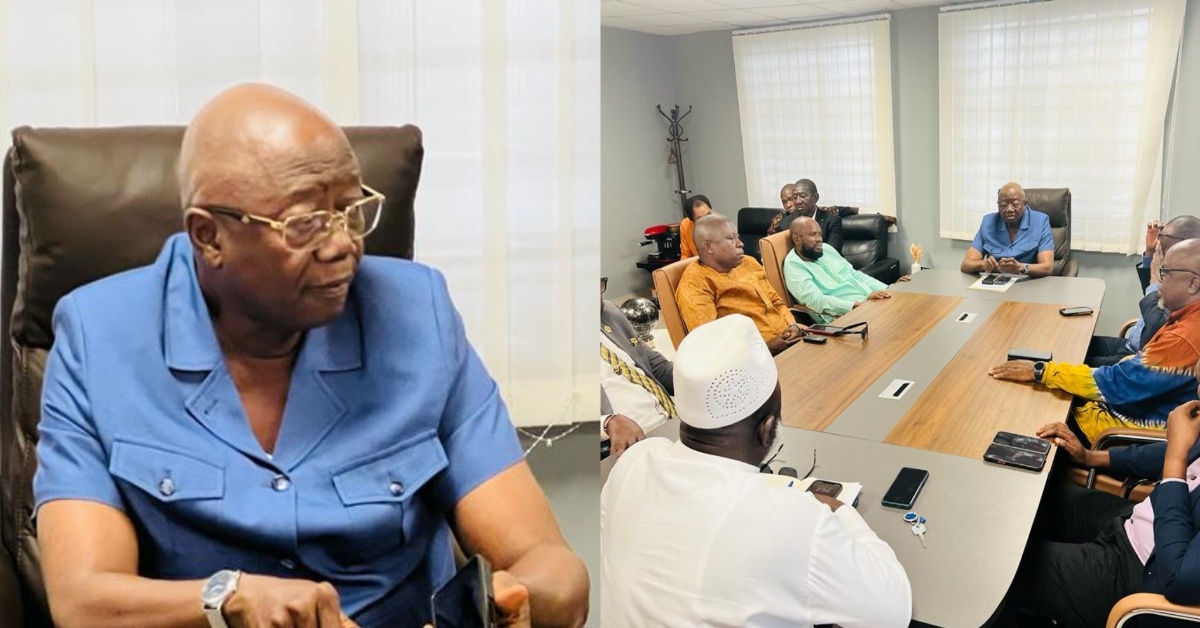 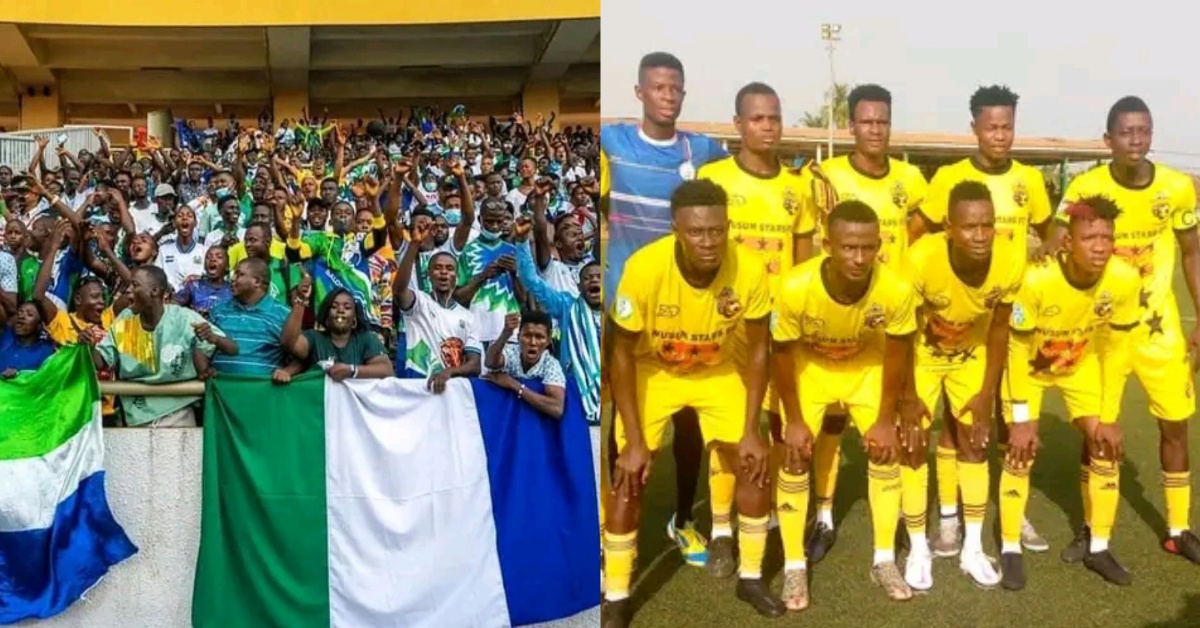 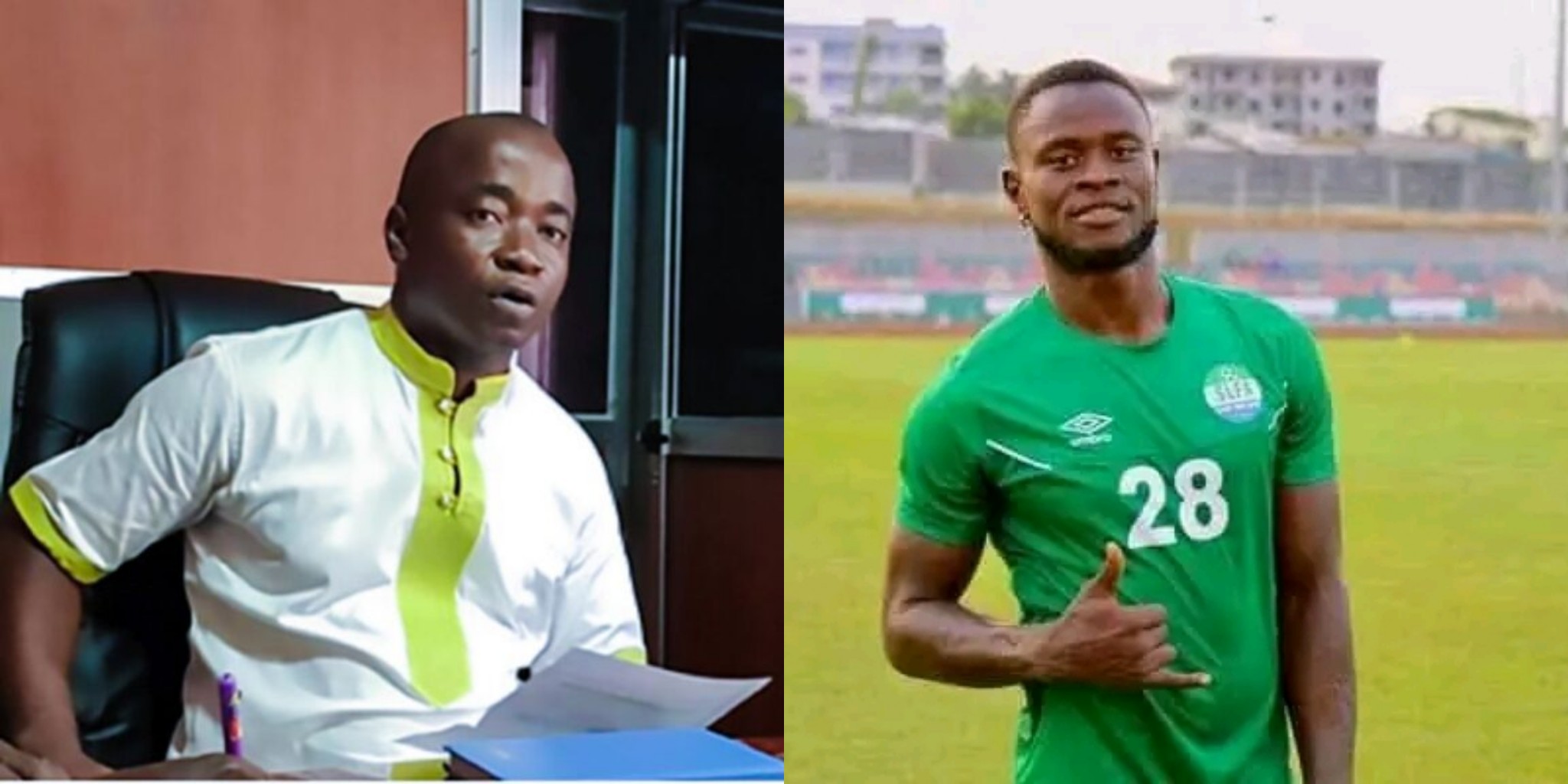 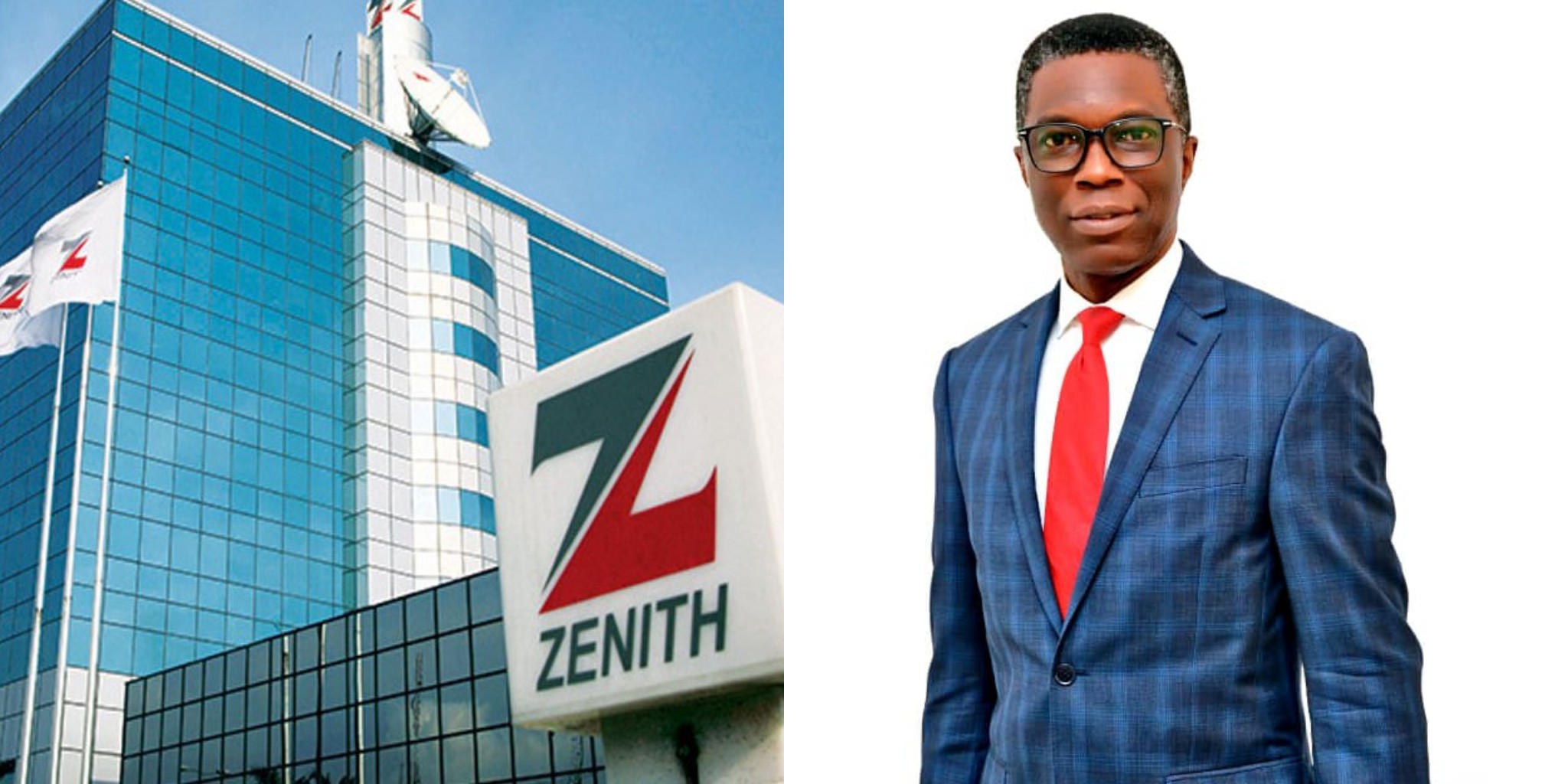