T​wo non-governmental organisations, Ladies of Favour and Agape Sisters, have threatened to protest nude should President of Sierra Leone, Ernest Bai Koroma be allowed to go for a third term election.

There have been contentions in recent times over whether or not President Koroma will contest for a third term election. The heat was further intensified when the APC Youth leader and Party Youths in Makeni demanded “More Time”, apparently Third term for President Koroma

The coordinator of Agape Sisters, Onuh Mansaray, issued the groups’ threat in Freetown on Friday when she briefed Sierraloaded on controversies trailing around the President’s third term agenda.

Mrs. Mansaray said it is in the interest of all Sierra Leoneans that President Koroma vacates the Presidential seat in 2018.

Alleging that Koroma’s administration is a failed government, Mansaray said that She is aware that the APC has underground plans to make the President stay in power after 2018.

“We would have remained quiet and very neutral to this issue but for our disadvantaged background and the clamour to sustain the goals set for Sierra Leonean women in the post Beijing Conference,”

Recall that an SLPP Presidential hopeful, Maada Bio has endorsed a woman to be his running mate ahead of the 2018 elections. Mansaray said that they are tired of  an APC government that has less regard for women.

“We would support a government that will produce women in Presidential positions”, Mansary told Sierraloaded.

“We dare warn anybody that may be masterminding Koroma’s stay in power after 2018. We will mobilise hundreds of thousands of Sierra Leonean women to protest nude, if the APC behaves funny.”

She further called on everybody to remain calm, urging the President to speak or issue an official statement on his third term plan. 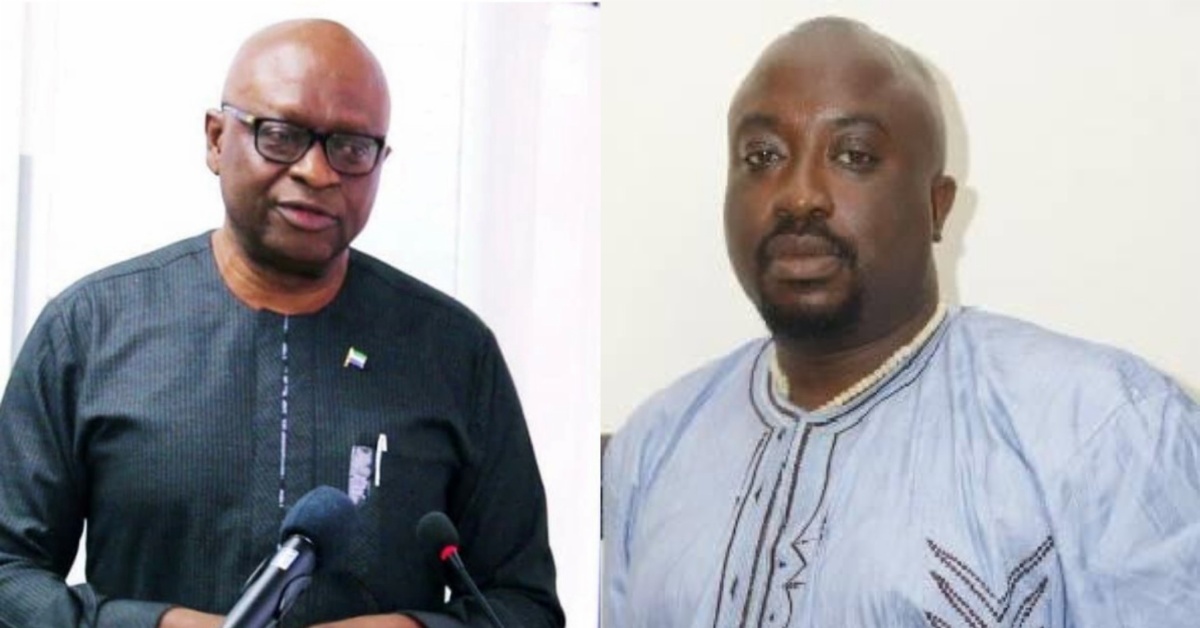 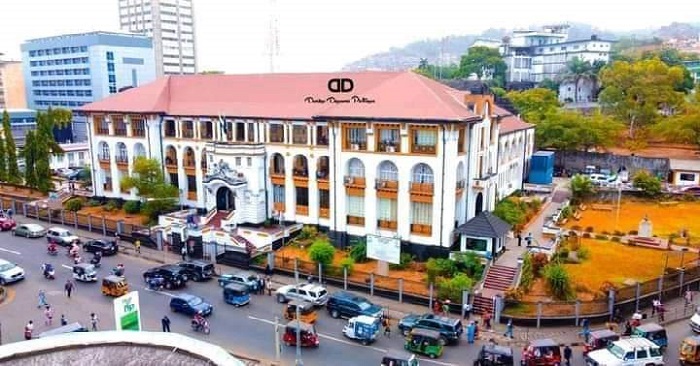 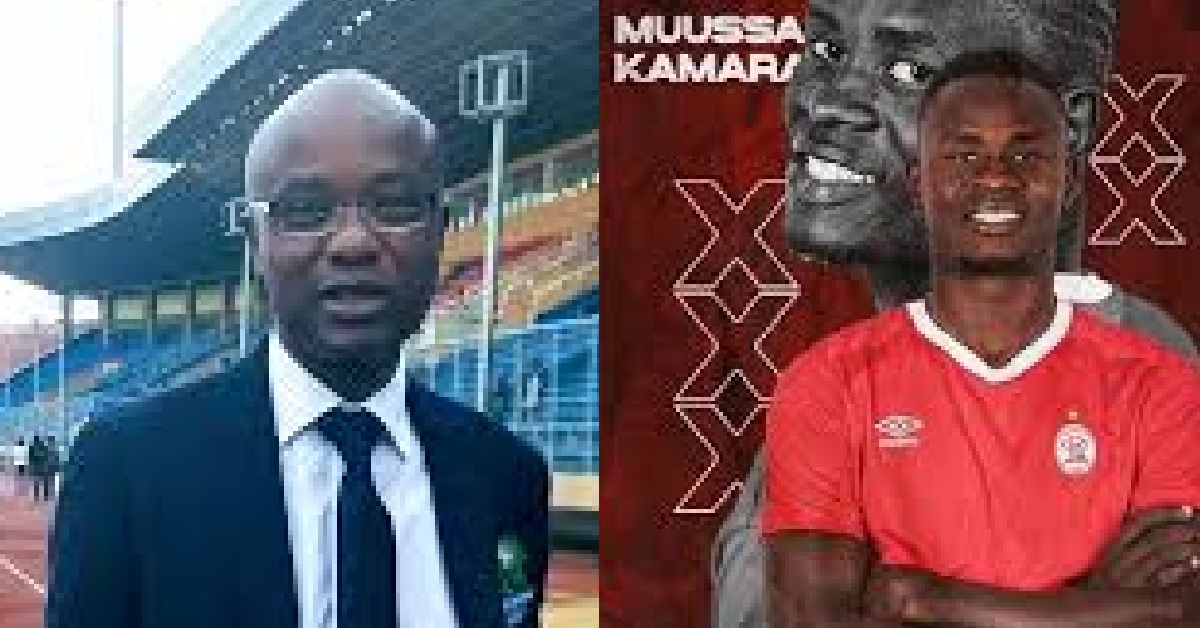 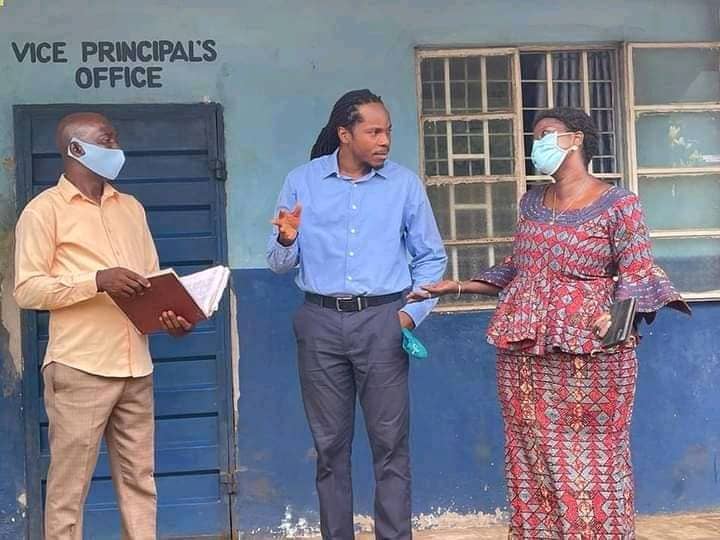 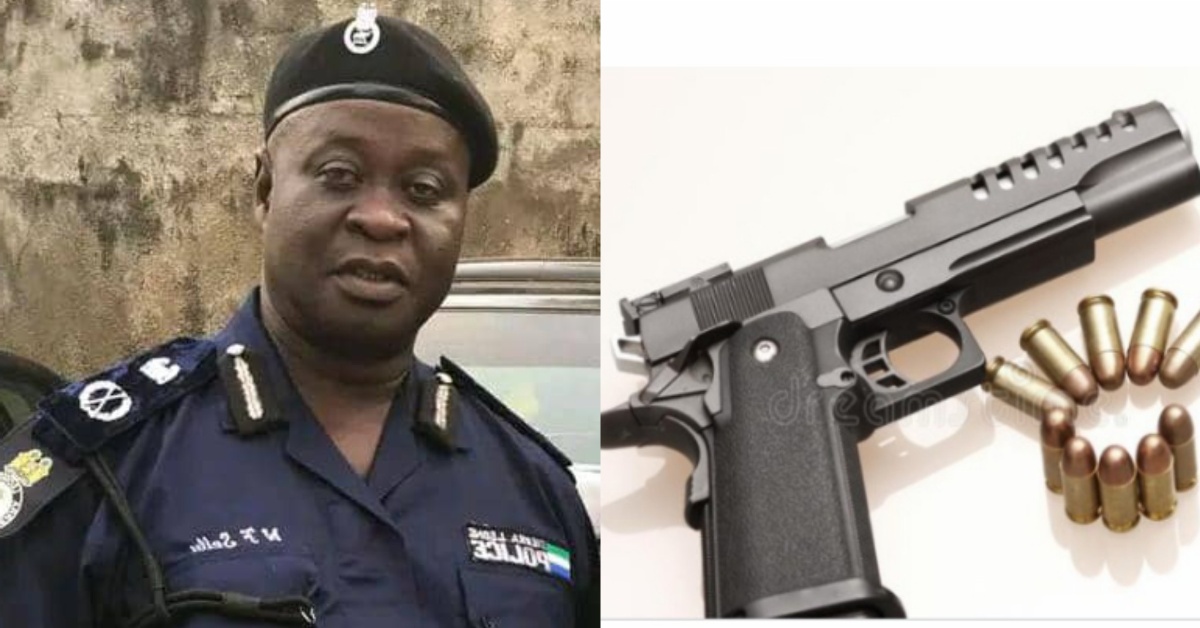