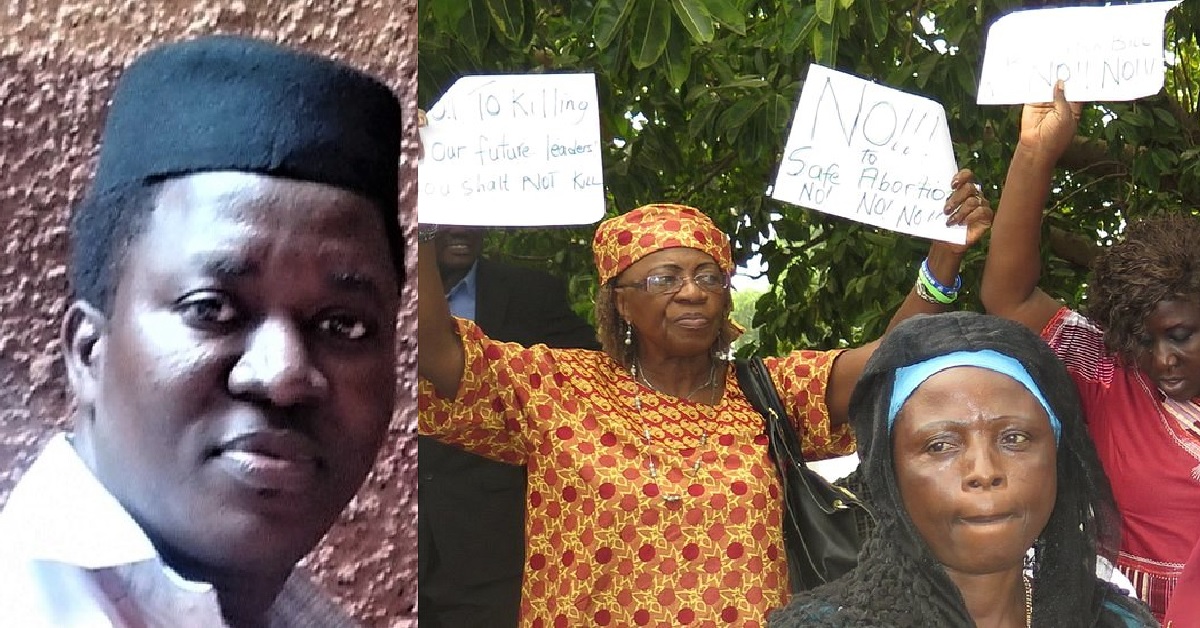 As Sierra Leone joined other parts of the world to commemorate International Safe Abortion Day on the 28th of September 2021, the People’s Alliance for Reproductive Health Advocacy (PARHA) has called for the end to unsafe abortion, noting the importance of the proposed safe abortion bill now Safe Motherhood and Reproductive Health Bill.

Speaking at an event, the National Coordinator for Human Rights Education Amnesty International, Emmanuel Sattie said that anything that is done in secrecy is not good.

Sattie said that is why they want to make the process of abortion safer and taking the women to a place where they would be monitored and counseled, this he said can only be possible when abortion is decriminalized. He added that during the counselling, a lot of options will be given to the women, “it is the decision of the woman to say I would give birth to this child and give the child away etc.” He stated that PARHA wants to make sure women can access professional abortion and post-abortion treatment.

He noted that not all health personnel are trained to conduct abortion, but that the proposed bill is intended to take care of everything the woman will be going through, including monitoring how she is responding to treatment, and suggestions for a foster family etc. He mentioned that the country had over 10,000 pregnant schoolgirls but were not allowed to go to school, which according to Sattie, forced girls to do abortion. He said they took the government to court and won the case. “Now we have many pregnant girls taking the exams”, he noted.

Speaking on the risk women face during clandestine abortions, he said researches they did found out that bicycle spokes were used to conduct abortion, while many others drink different concoctions resulting in fistula complications and many other health issues.

In addition to the many dangerous methods adopted to do abortion, the Chairman for PAHRA, Fodie Paul Oniel Kamara said some women mix blade, blue, Clorox and place the portion in the sun in order for the blade to melt. This mixture is then consumed by these women just for them to abort the pregnancy. He made many examples of women who drink portions and insert different things in their reproductive organs just to abort the pregnancy. This is due to the fact that they commit abortion in secrecy.

Kamara noted that as they commemorate the International Safe Abortion Day, they are campaigning for the legislation to decriminalize the practice. He highlighted some reasons why the bill should be enacted explaining that in some cases where the pregnancy has an impact on the woman’s health, pregnancy from incest, sexual-based violence amongst many others, such law will be very useful. 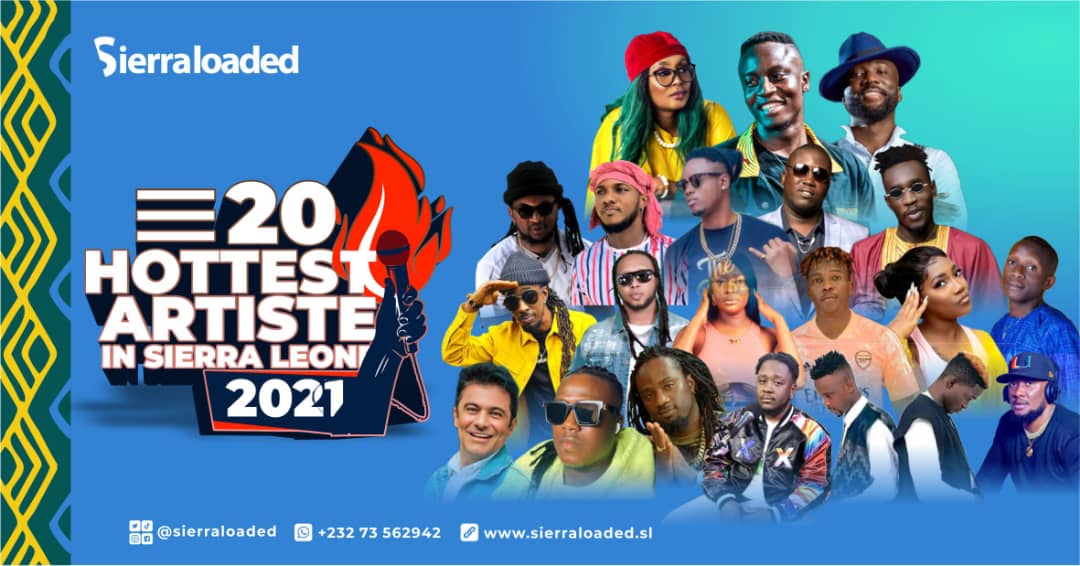 The Judiciary of Sierra Leone to Review The Convictions of Over 1,000 Inmates 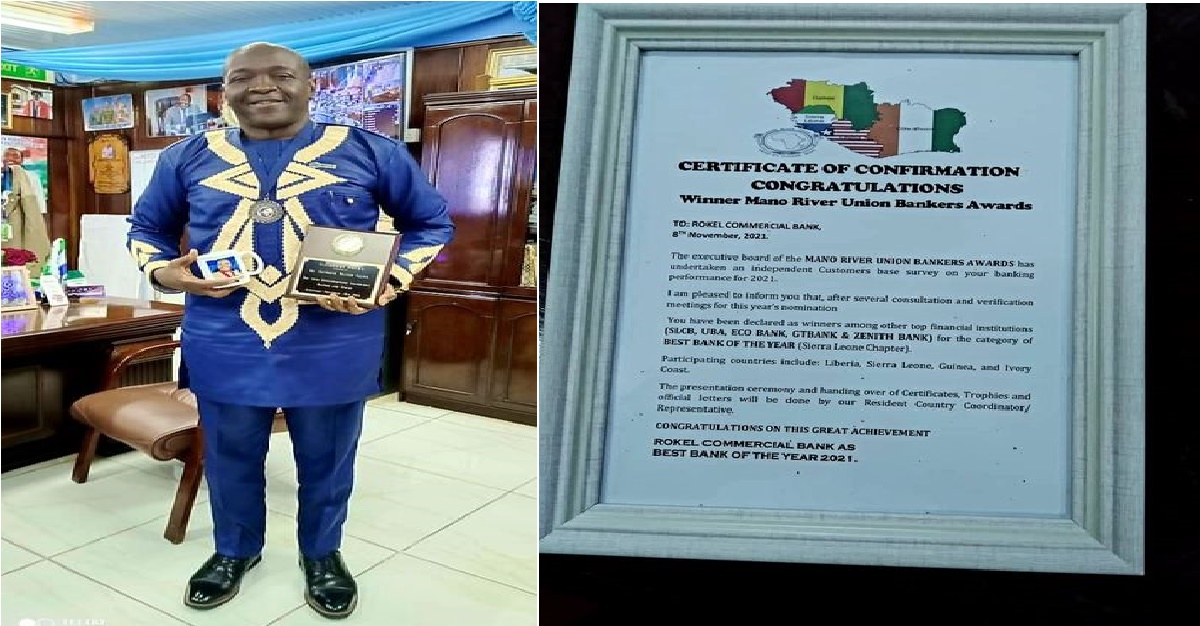