Thousands of traders doing business at the Abacha Street in the Central Business District of Freetown have bowed on their knees begging President Julius Maada Bio to give health presidential pardon to Mohamed Kamarainba Mansaray to be allowed to go seek medical attention.

They called on the President to use what they described as “his Catholic humanitarian loving heart” to secure Kamarainba’s freedom through his power of Presidential Pardon.

The traders appealed to President Bio to be sympathetic and use his prerogative power to release Kamarainba from prison so that he will be able to take effective medication that will save his life.

They said even though they are not in support of the alleged crimes Kamarainba is being tried on, they are pleading with President Bio to intervene in securing his release from prison so that he won’t die in prison.

The traders said: “President please free him or allocate him a qualified medical doctor who will render him proper medication in prison. We believe every man deserves a second chance, Kamarainba has learnt his lesson and others too have learnt from what has happened to him. So please Mr President forgive him for this one and release him as his family is now languishing due to his absence”. 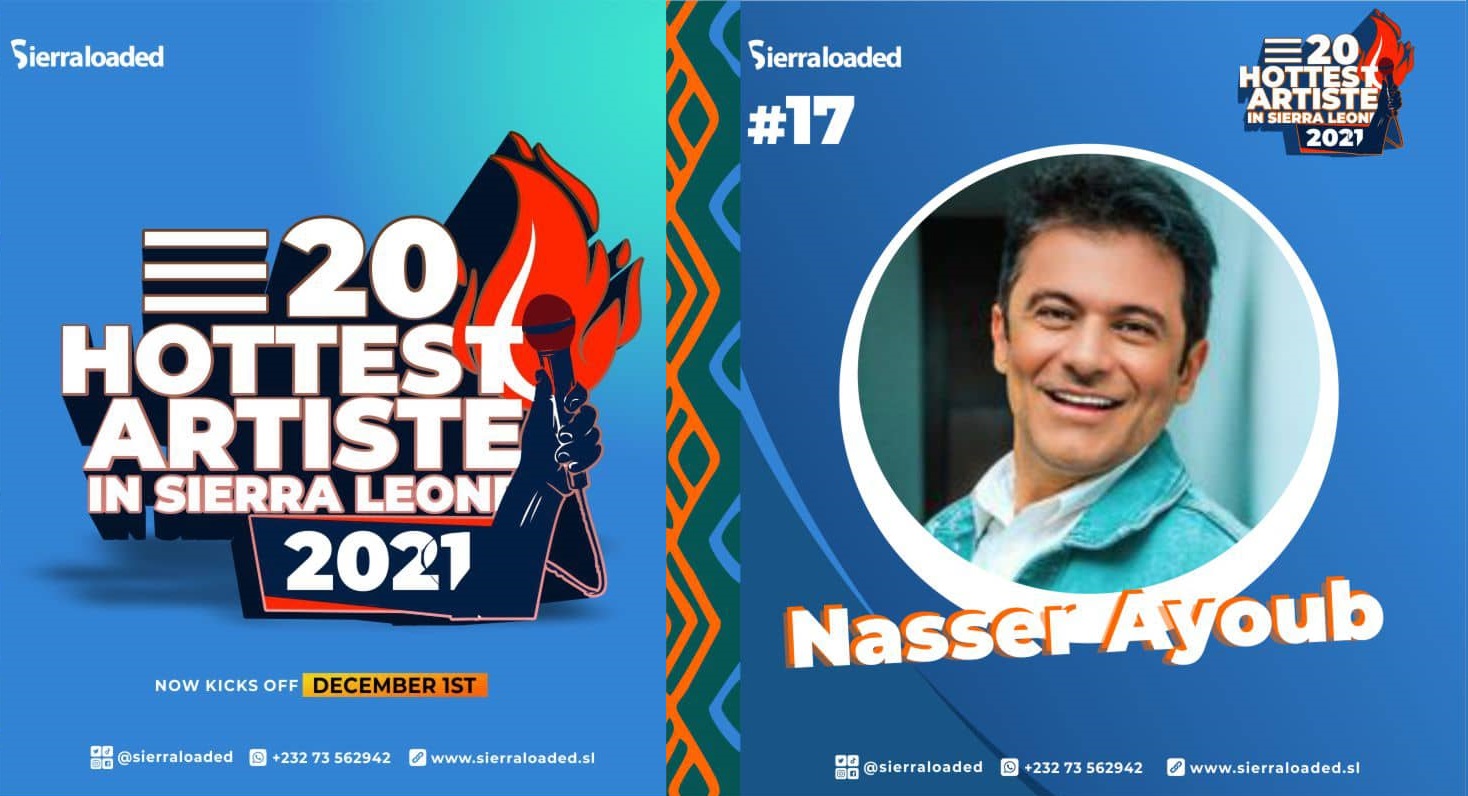 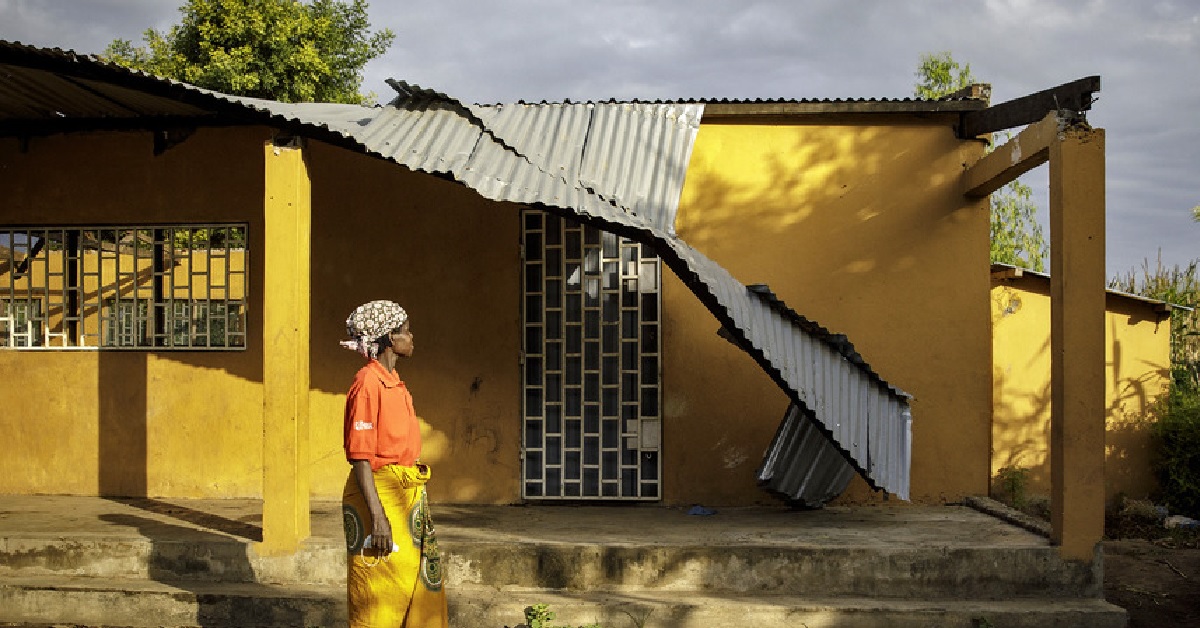 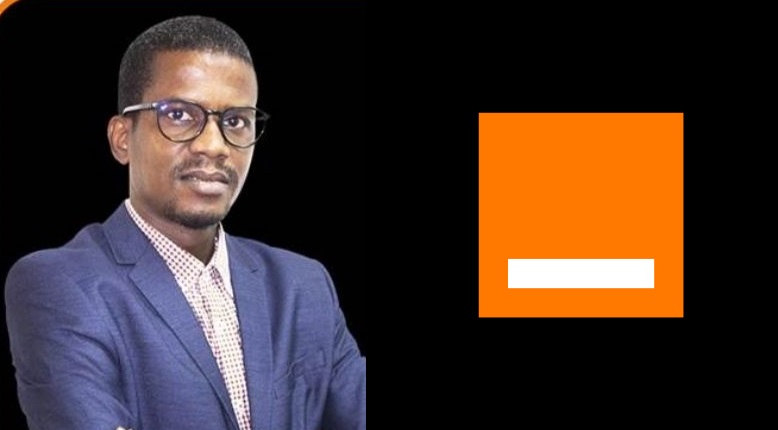 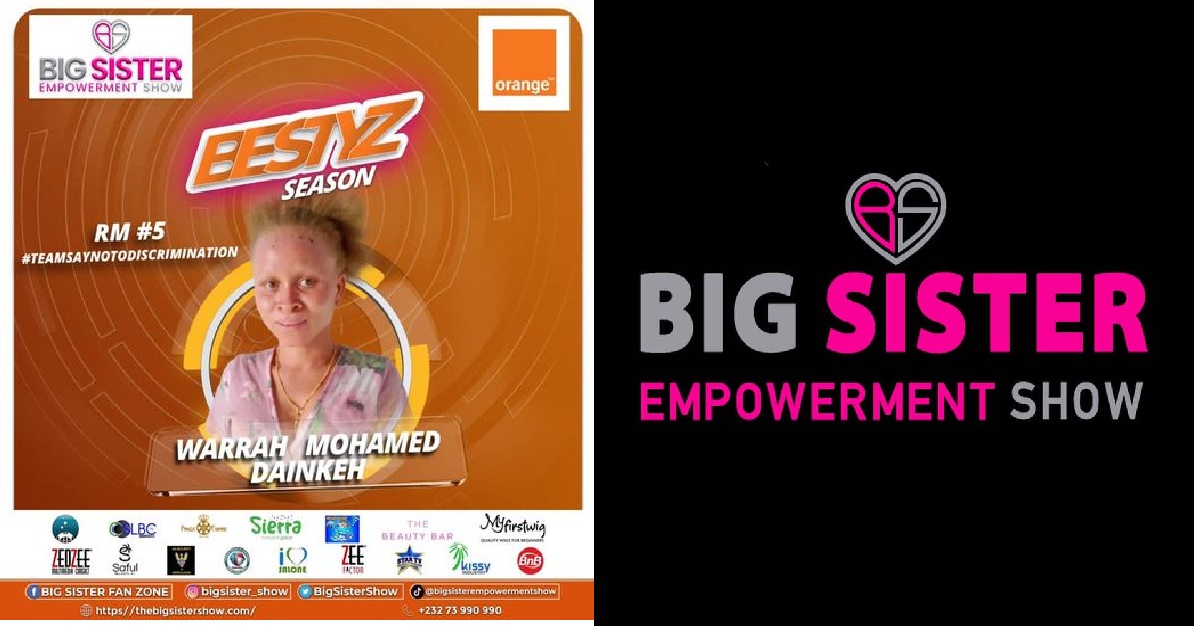 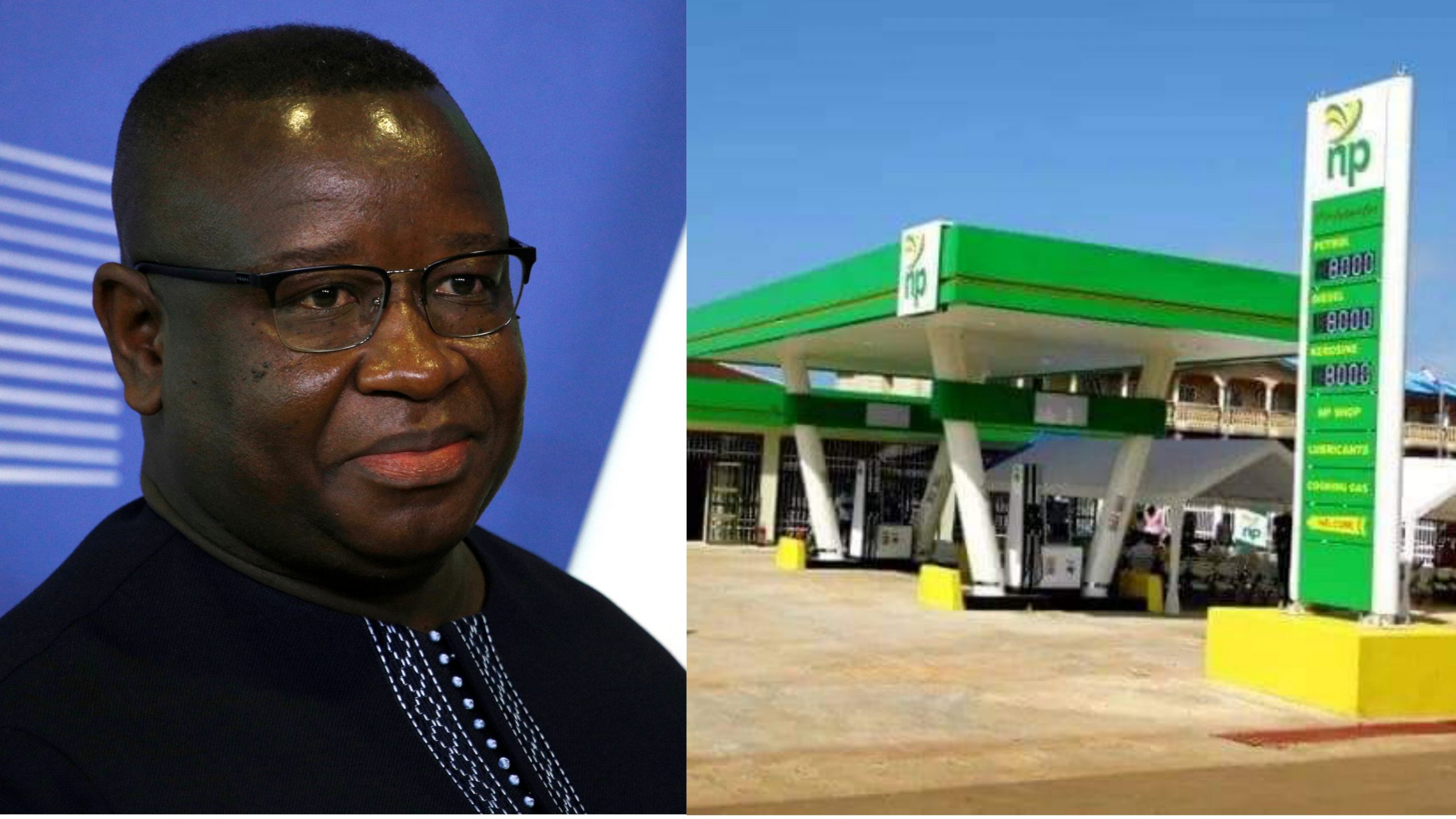 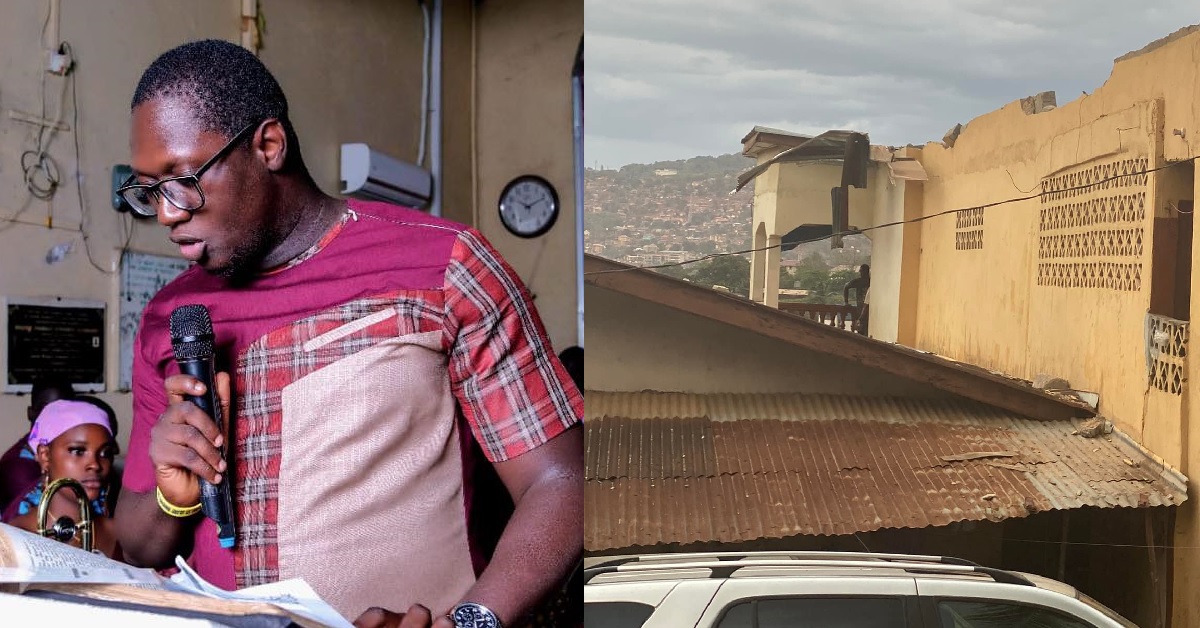