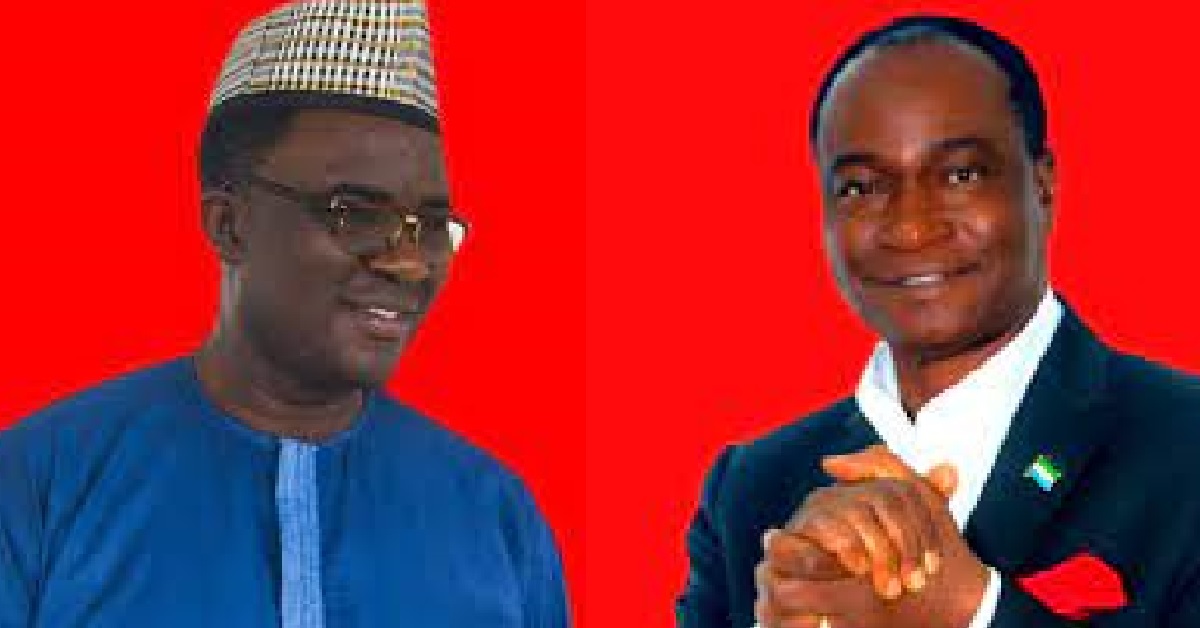 It is vividly evident that the aftermath of the Koinadugu Bye elections there has been a blitz of the opposition All Peoples Congress, APC misgivings playing the victim to the extent of discrediting the National Election Commission.

One man is championing this course of action in the person of flagbearer aspirant Dr. Richard Konteh and political observers say he has in the process succeeded to dwarf his colleague aspirants including Dr. Samura Kamara in endearment to the party stalwart.

Dr. Richard Konteh has been going all over the place bemoaning that the National Elections Commissions switched figures on Reconciliation Results Form to have given advantage to the ruling Sierra Leone Peoples Party.

This suggestion has been countered by the Deputy Internal Affairs Minister Lahai Lawrence Leema who insists that APC had always used electoral fraud to win election and would want to impute such allegation.

NEC has responded to the allegation insisting there would have been procedural error that attended the reconciliation process and they took action in owing to the blunder which cannot amount to a criminal intent.

Dr. Richard Konteh alleges that in one station in Kumbakora in Koinadugu figure 49 was converted to 149 in favor of the SLPP to have won the Councilor election by seven votes.

Deputy Internal Affairs Minister Lahai Lawrence Leema countered this claim saying the APC had a fictitious list that the party wanted to present as factual data on the reconciliation form.

According to the Communications Director of NEC Mr. Jones, the allegations from the APC is a misrepresentation of the truth, adding that the Ethics Committee at the Commission is investigating series of issues including the suggestion that APC stalwarts were hired by the NEC to have created some measure of compromise.

National Elections Watch that observed the process has made allegations of electoral violence that seems to apportion the blame on the ruling party and tend to present the opposition as blameless.

The opposition All Peoples Congress has resolved to go to court and challenge the councilor bye elections which the SLPP has won, according to the result released by the NEC.

Independent Observers have however maintained that the APC demonstrated violent tendencies in marshaling thugs that infiltrated the polling centers which warranted some government ministers to have intervened in trying to restore order where the Police were unable to act.

The Police have in a presser stated that the Koinadugu bye election process was peaceful. 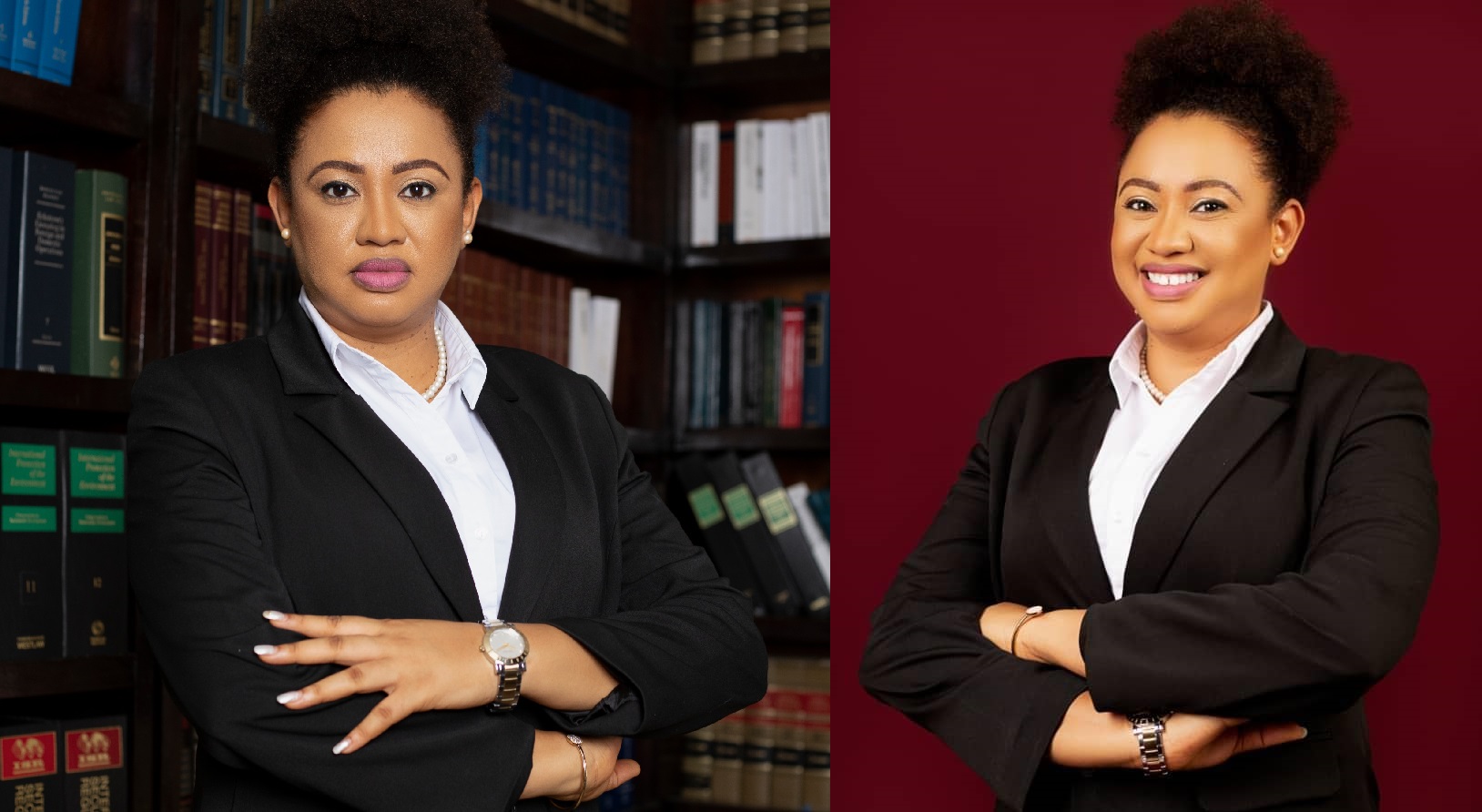 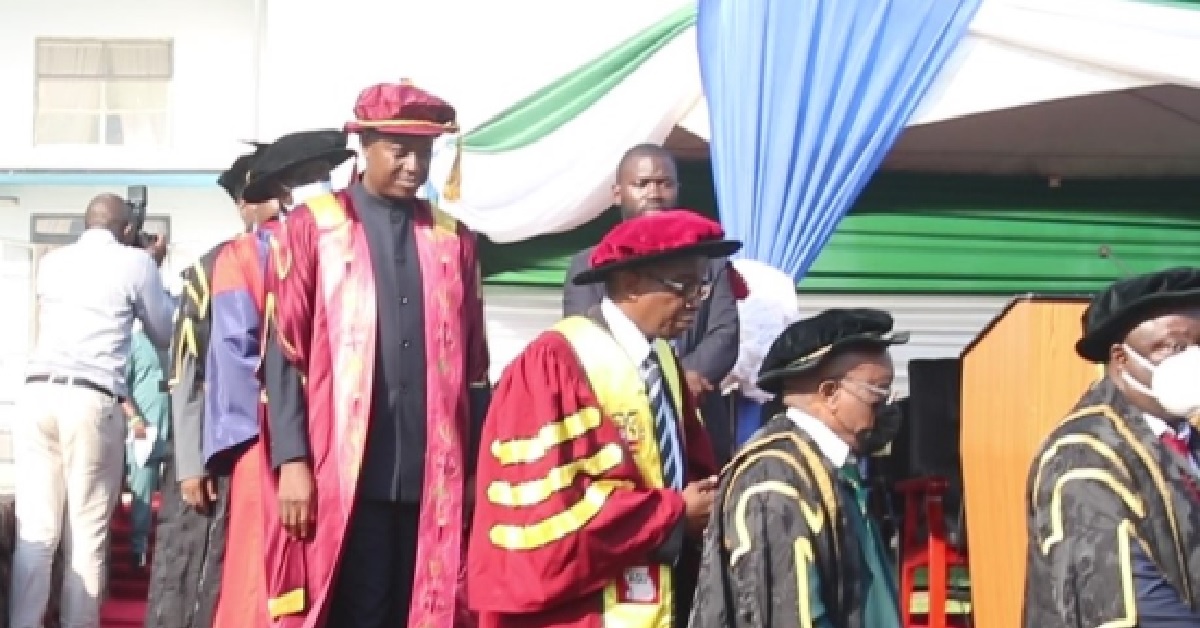 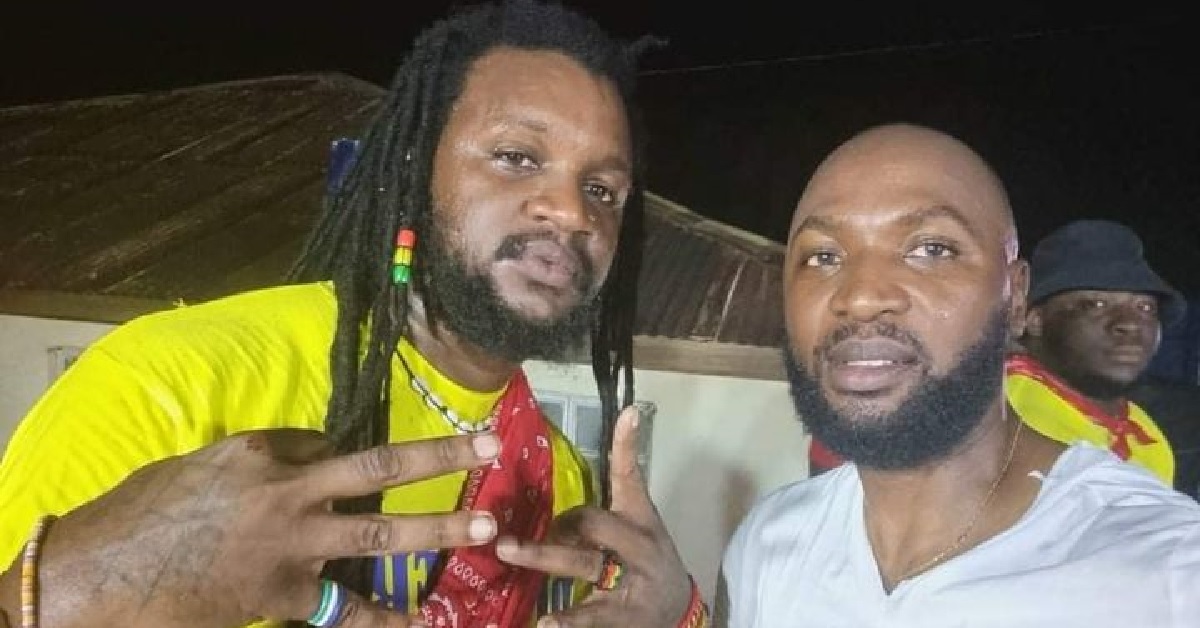 “Stop Fooling My Fans, I Will Lock You up” – Boss La Threatens Voss Nector 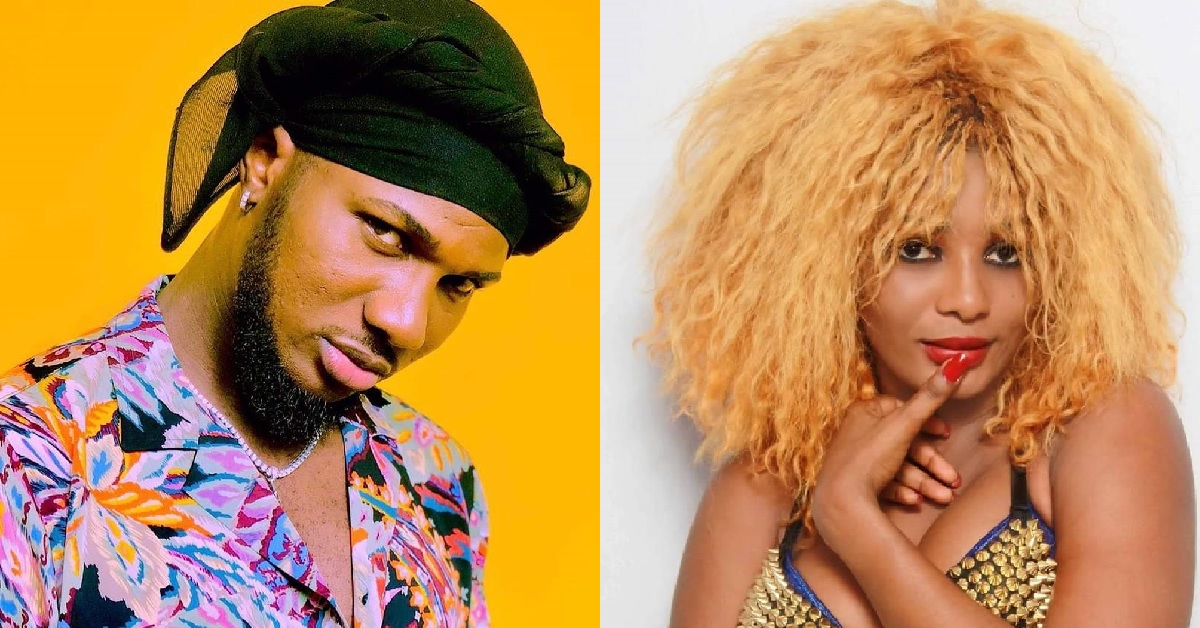 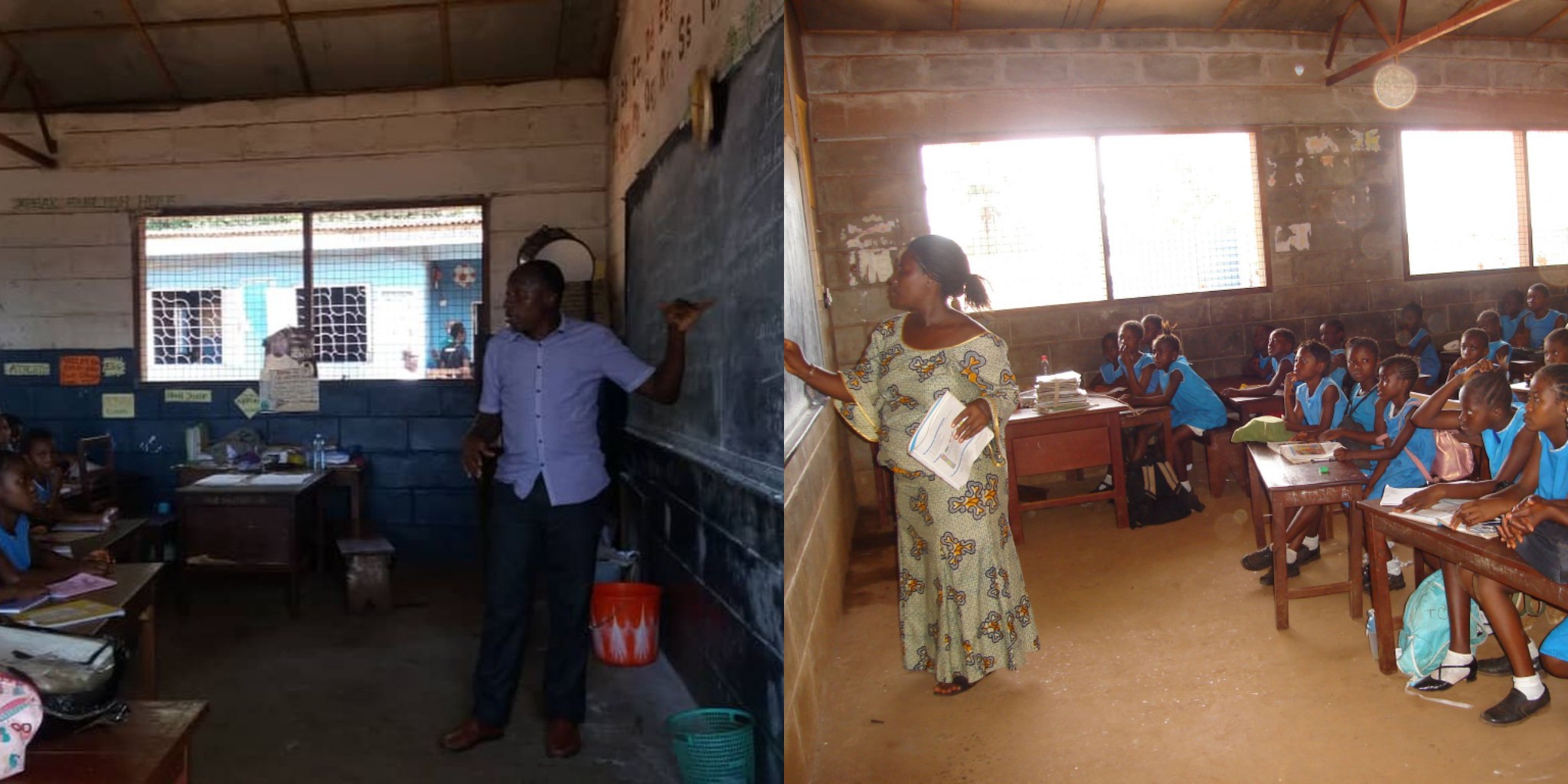