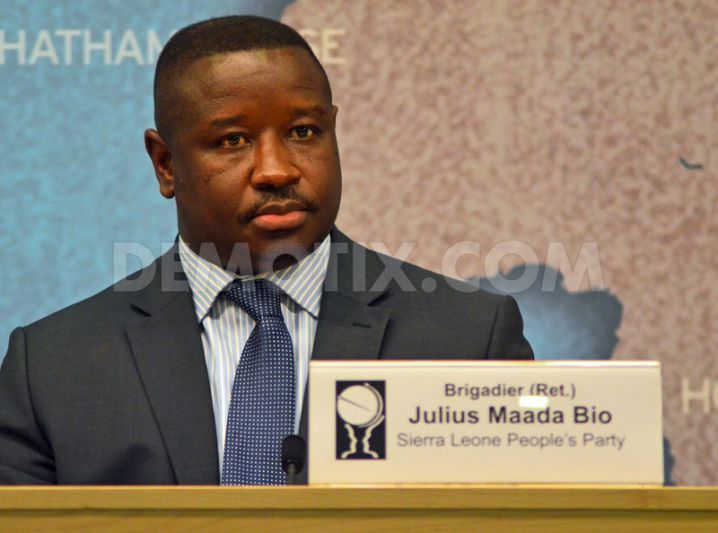 SLPP Presidential hopeful, Brig. (Rtd.) Julius Maada Bio has opened up on controversies trailing his inability to visit the United States of America.

Sierraloaded collected an interview where he was asked to speak on the controversial issue.

See excerpt from the interview below.

Q: In a situation where you are elected a flag bearer and automatically, you happen to win the election in 2018, how would you negotiate your entry into the united states of America upon the belief that you are not opportuned to be going there?

A: That is s irrelevant to what we  are doing. (Interviewer intercepts and try tried to tell him the relevance. Then he continued…)

I got my first and second degrees in the united states of America, in Washington DC. And I have absolutely nothing in terms of offence in the us and I have challenged you severally, bring me a single offense I committed in the united states, and you keep talking about this but you can’t bring it to me.

I have a problem with the immigration which is common in the united states, a difficult immigration problem which is why I have not been allowed to go there. And sometimes you can have a simple problem even in filling your VISA application, If you mis-state or state anything that is not correct or they consider to be incorrect, you will be refused  to the United states or any part of the world. That is true But, let me tell you, there are so many leaders around the world, Who..

I don’t need to go to the United states to lead my country. It is the people of this country who will have to decide, and to be sure I just want you to know that as and when the people of this country see I am the leader of this country, the United states will not refuse me VISA. We saw what happened in India, If you are all and current with international affairs, so many leaders has been banned from the United states. Once they won leadership, the president/prime mininster of India was one. Even Nelson Mandela was another. I don’t even put myself in the same class with Nelson Mandela but these are historic problem that have a direct reference to what is happening.

When the war was over,  let me tell you the well spring of this problem…

When the war was over, I spoke to President Kabba when he was there, and he said to me, you have to come back, we needs all hands on deck. He sent me my diplomatic passport which had expired at the time, and he said, You have to come. But then, I was still an Asylee , that means I was being protected by the U.S and because I was an Asylee, I was not supposed to come to Sierra Leone because when you apply for Asylum, It mean you are not supposed to come to the country, you are in fear of prosecution and all the other problems. As at the time i applied it was 1999, we all can attest to what was happening in this country.

If I had come, I would have been part of the problem because of my profile. So, i refused to come.

Remember I came here on the 17th of April 2003. The united states have a problem with that because i told them the reason why i applied for this status has expired. We has a peace agreement in Sierra Leone, and therefore the premises which i applied for this have completely varnished, I don’t want to stay anymore, I have to go back to my country and because I came without their authority and they think that I had applied wrongly and I had no fear in the first place. So, that is the problem.

Somebody is trying saying that i have a problem with the United states because i had a problem my former wife. You can talk to my former wife, I have never been to a police station, I have never had a franca with her that will cause anybody to come. This is all a calculated means to sneer my character. And that is why I have challenged you.

In the US , there is openness, and if you find out anything that i was involved with my wife, bring it out and i will talk about that. 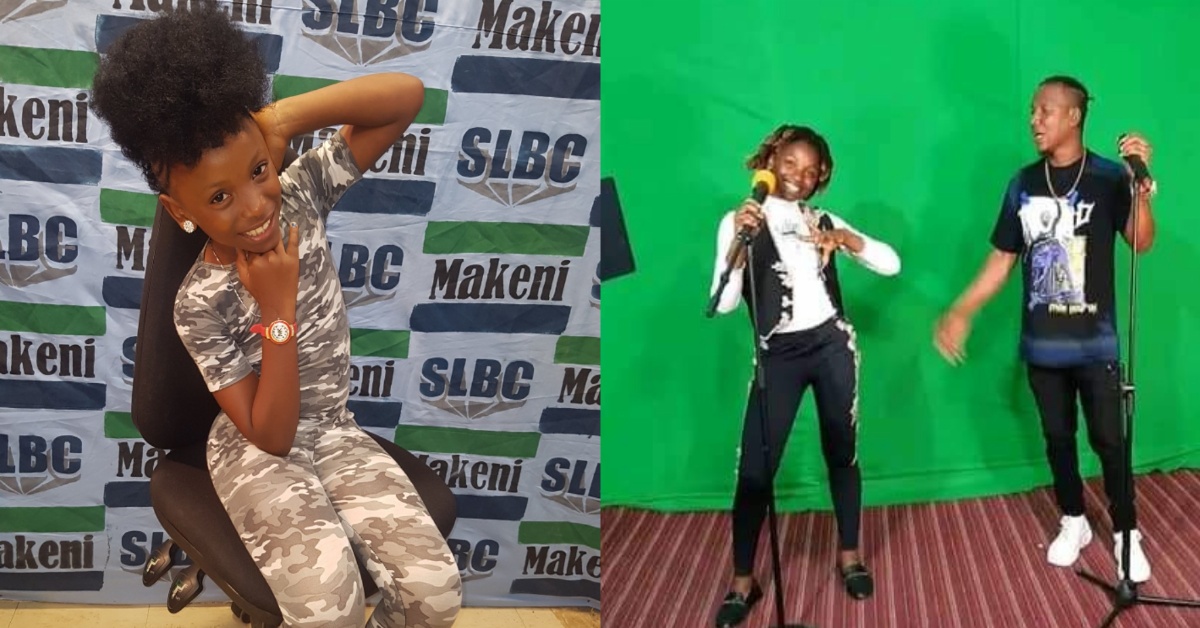 Augu-B Set to Release Video Album Before The Festive Season 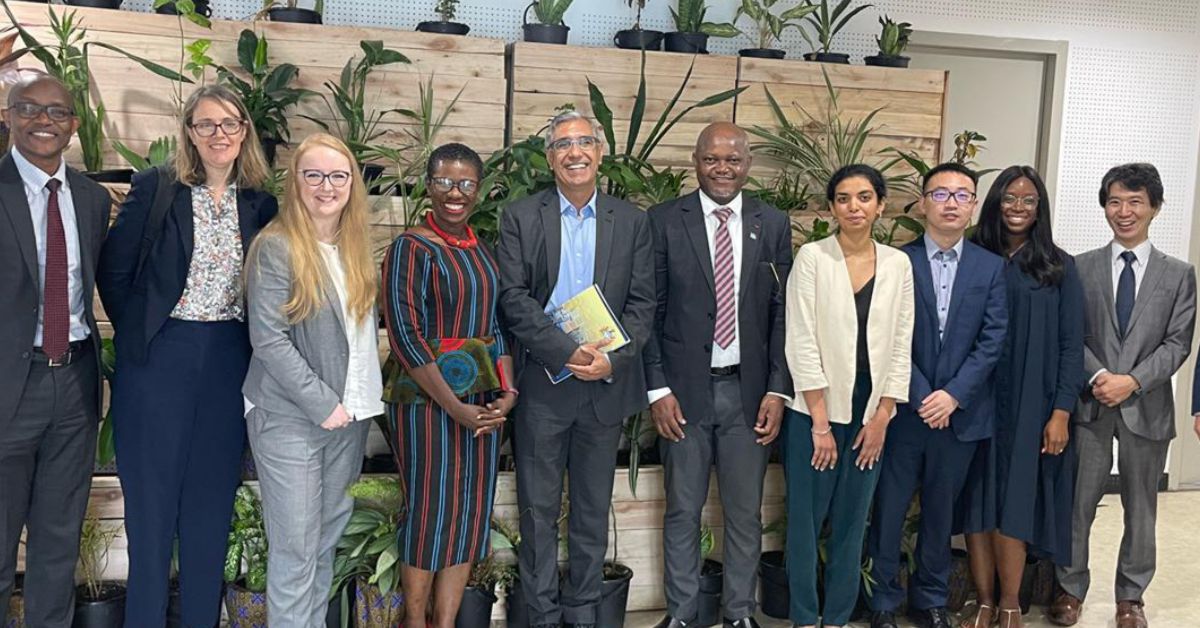 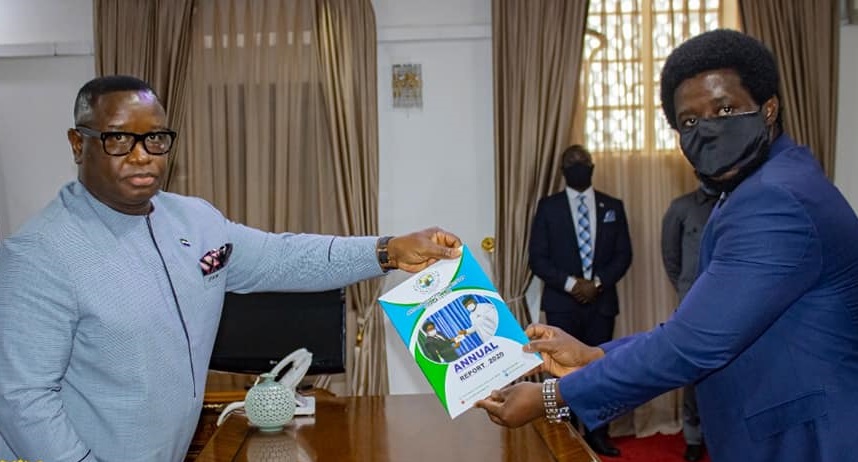 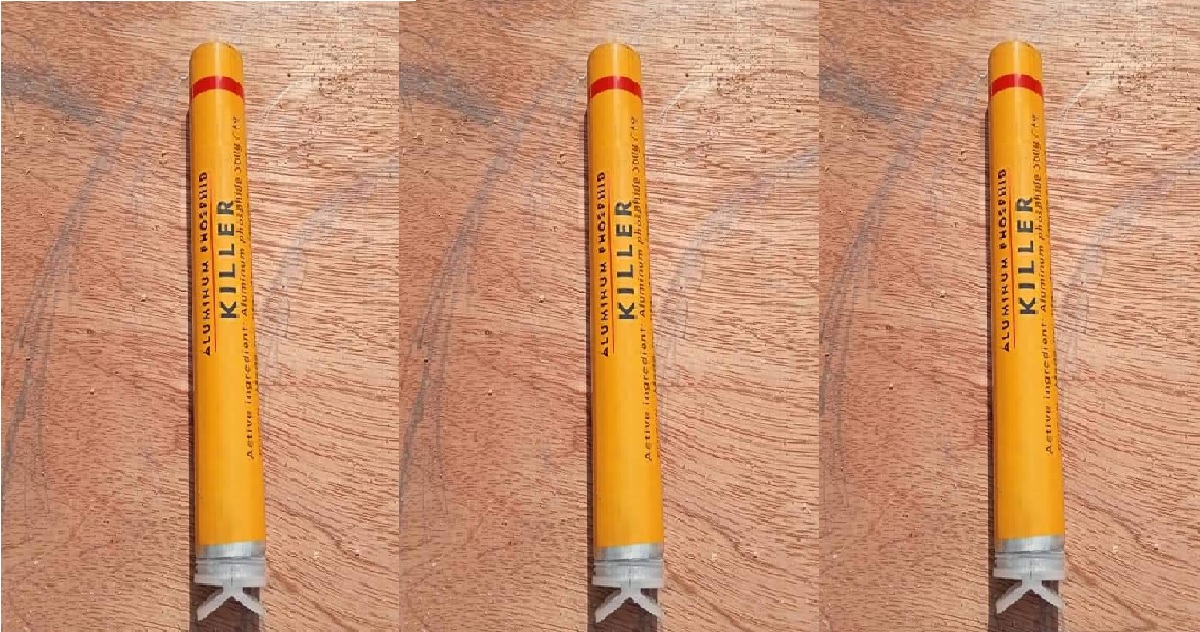