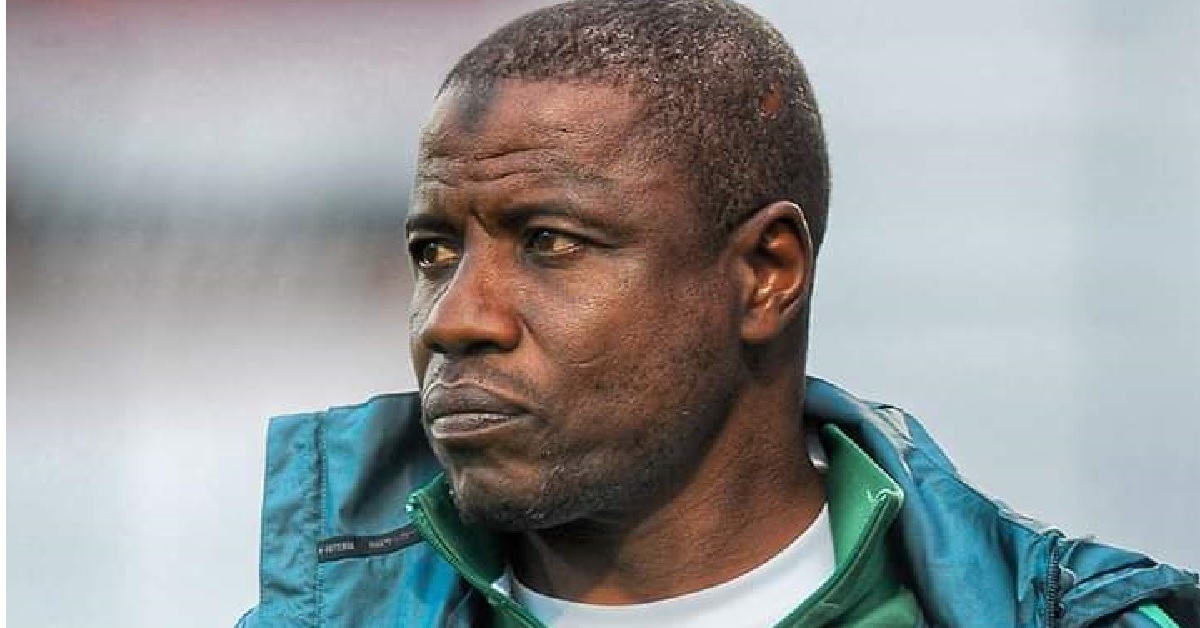 The Super Eagles are due to play four matches in May and early June and with the unexpected delay in appointment of a substantive Technical Adviser for the Super Eagles, Mr Yusuf who was banned three years ago for accepting bribe while in Charge of the home-based CHAN (Africa Nations Championship) Eagles have been handed the responsibility to take charge of the team in the friendly matches against Mexico and Ecuador.

With two 2023 Africa Cup of Nations, AFCON qualifiers also to hold within the period.

Yusuf will be the 3rd coach to charge of the Super Eagles since December last year after Gernot Rohr and Augustine Eguavoen were sacked for poor performances.

Consequently, Salisu Yusuf on Tuesday released a list of 30 players, including Captain Ahmed Musa and forward Moses Simon, ahead of the international friendly matches against the ‘A’ Men National Teams of Mexico and Ecuador in the United States of America.

The three –time African champions will clash with CONCACAF powerhouse Mexico at the AT & T Stadium in Dallas, State of Texas on Saturday, 28th May, before flying to New Jersey to tackle Ecuador at the Red Bull Arena in Harrison on Thursday, 2nd June.

Yusuf, who is also Head Coach of the CHAN and the U23 teams, has included eight home–based professional players, including goalkeepers Adewale Adeyinka and Ojo Olorunleke, defender Ibrahim Buhari, and forwards Victor Mbaoma and Ishaq Rafiu.

Only 25 players will make the final list for the tour, which is preparatory to next month’s 2023 Africa Cup of Nations qualifying matches against Sierra Leone in Abuja (9th June) and São Tomé & Príncipe in Marrakech, Morocco (13th June). 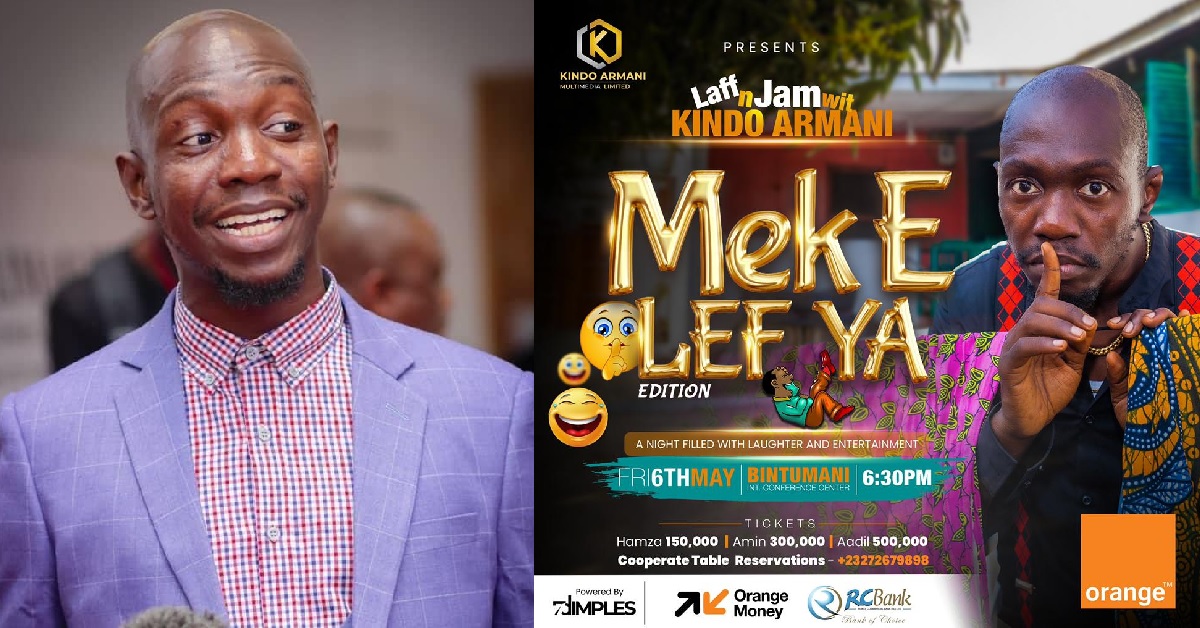 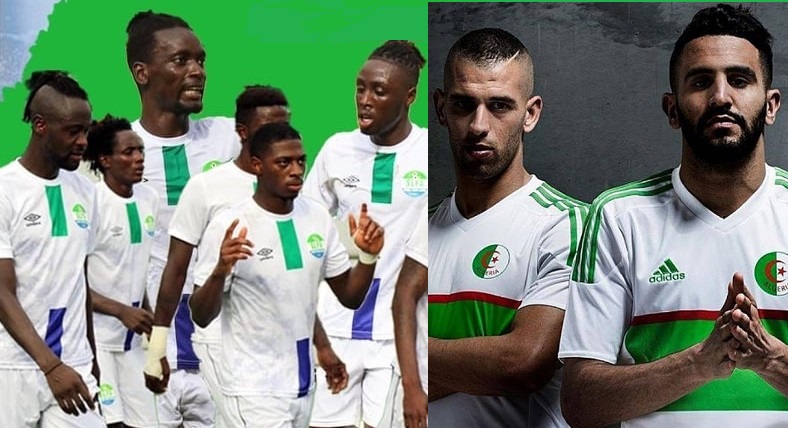 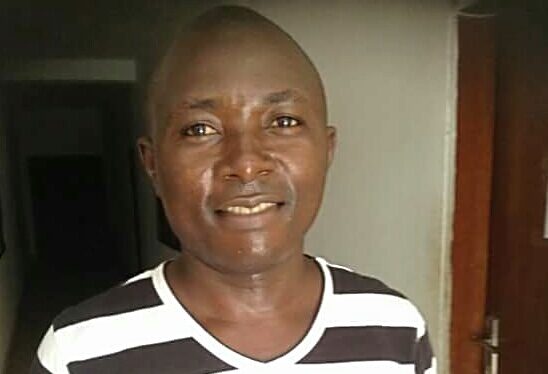 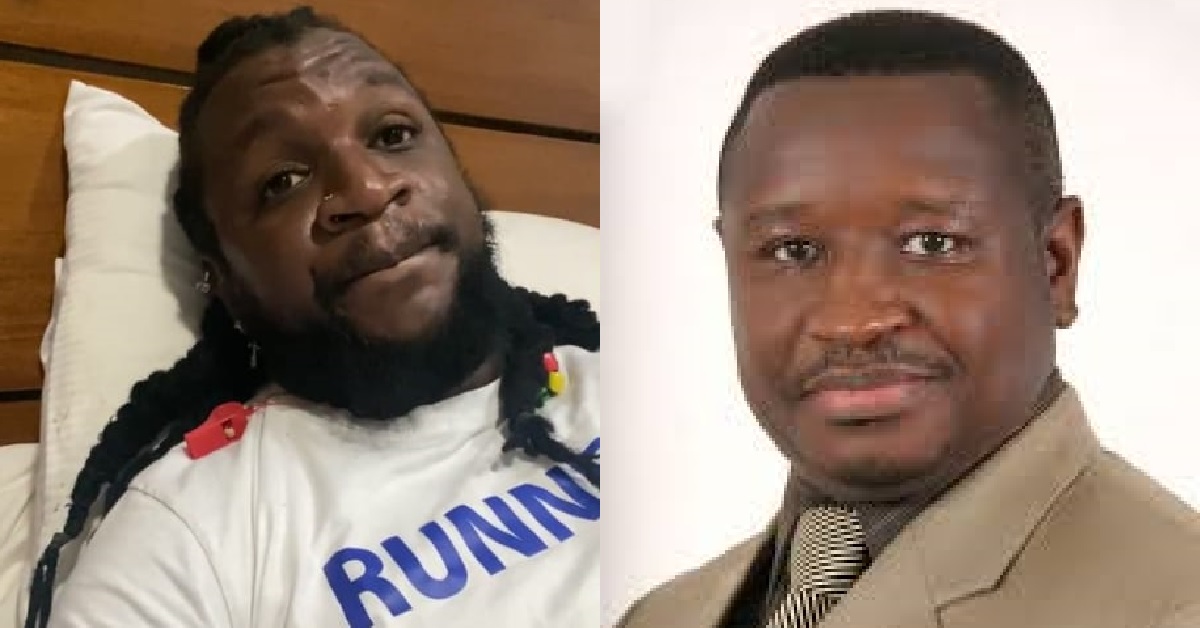