Patrick Kanu, a police officer attached to the Central Police Station has on Thursday 9th September 2021 made his second appearance before Magistrate Mark Ngegba of Court No.2 for allegedly stealing a mobile phone belonging to a military personnel.

NightWatch reports that the accused was arraigned before the court on a count of larceny contrary to section 2 of the Larceny Act of 1916.

Shortly after the matter was mentioned the police prosecutor, Inspector Aminata Korio told the Magistrate that the factual witness was not present in court but have a former witness to testify against the accused.

Magistrate Ngegba said that he wanted to listen to the testimony of the factual witness before taking a former witness.

In that case he adjourned the matter to 24th September 2021 for the factual witness to testify before the court. The accused is on bail. 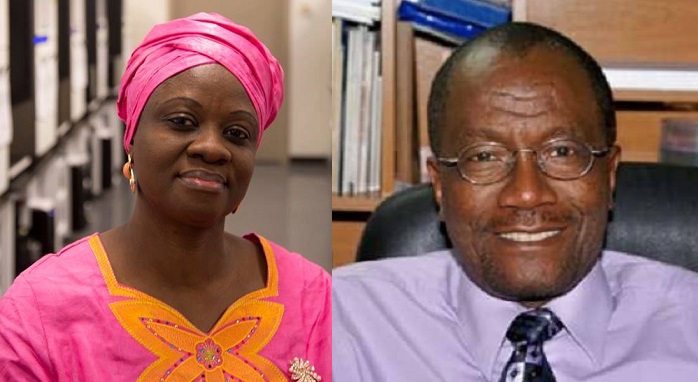 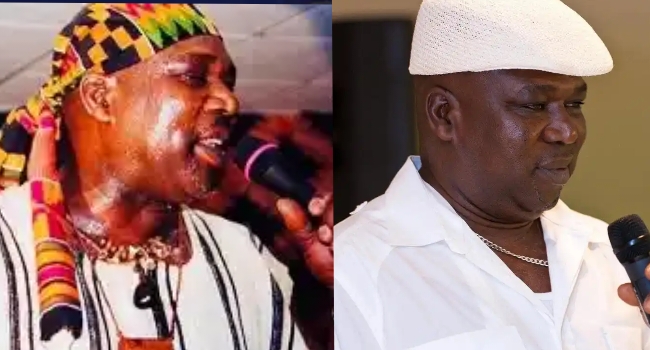 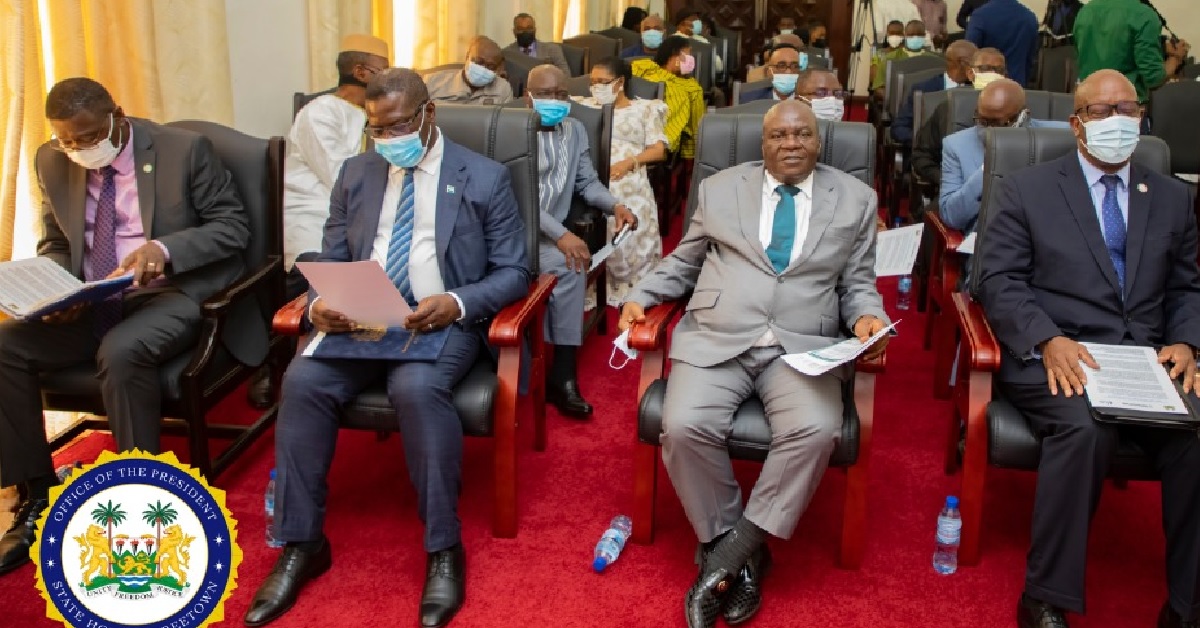 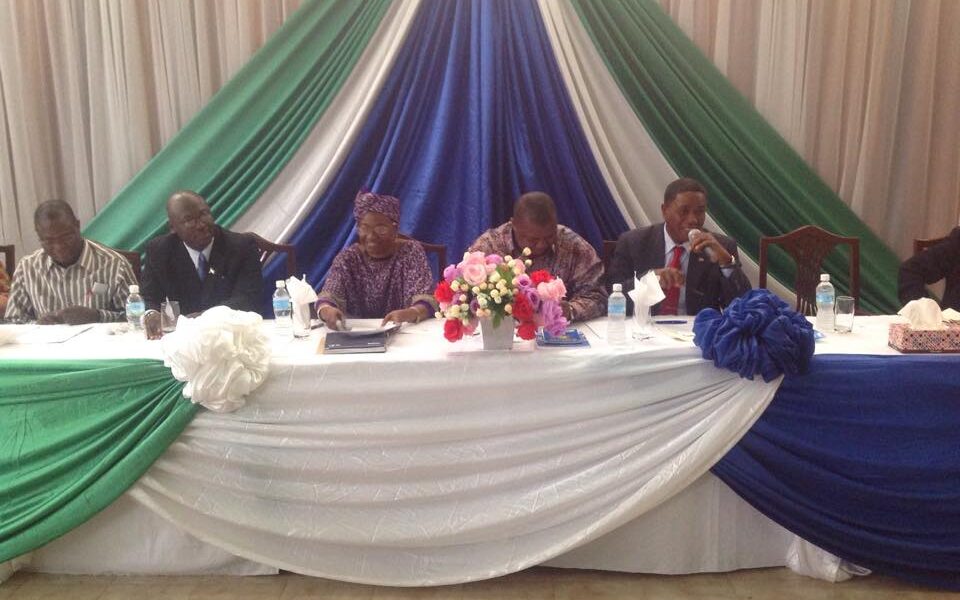