Sierra Leone’s Minister of Basic and Senior Secondary Education (MBSSE), David Moinina Sengeh has debunked rumours of release of this year’s WASSCE results, and revealed eight key points parents and students can use to detect a fake result announcement.

The Minister was on a social media post reacting to a fake notice with his name on it announcing that the results for this year’s WASSCE has been released.

Check out the notice, and Minister Sengeh full response below:

“Public education on Public Education: the fight against Disinformation and Misinformation

I have had several people across all levels ask me whether this piece of information supposedly from me, WAEC and the PS is accurate.

I think people who share these without checking should take responsibility. Here’s at least 8 ways to know that this was not true and rather fake.

1. The press release claims to have come from my official account. All my validated accounts are public so it’s easy to check online to see if I posted it.

2. There’s a WAEC logo on an article that came from me. Unlikely.

3. There’s a scanning marker which shows a pretty terrible editing.

4. There’s a typo in the title of WAEC which is the West African Examination Council.

5. The release is filled with grammatical and other errors including typos and omissions. I’ll like to believe based on evidence that MBSSE or I have not been releasing such releases.

6. Another mark on the paper showing that someone is being mischievous and combining documents.

7. The stamp is from MBSSE and signed by PS Banya is is no longer at MBSSE. But yet the text says “For Permanent Secretary” even though he was the PS.

I appreciate those who have asked. And I wish that perhaps there comes a time when mischievous propaganda like this is immediately seen for what it is.” 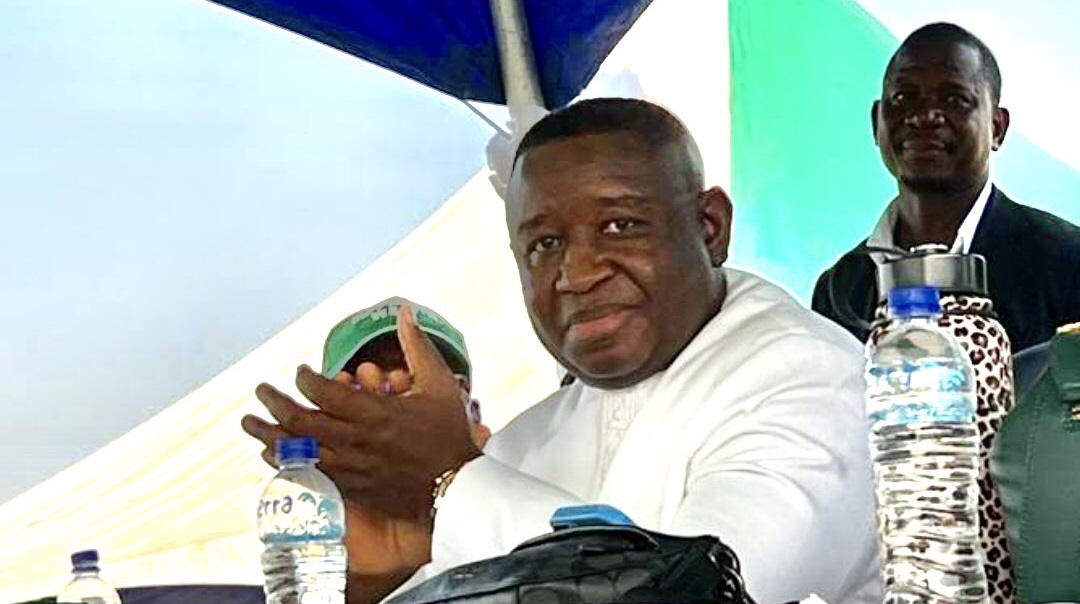