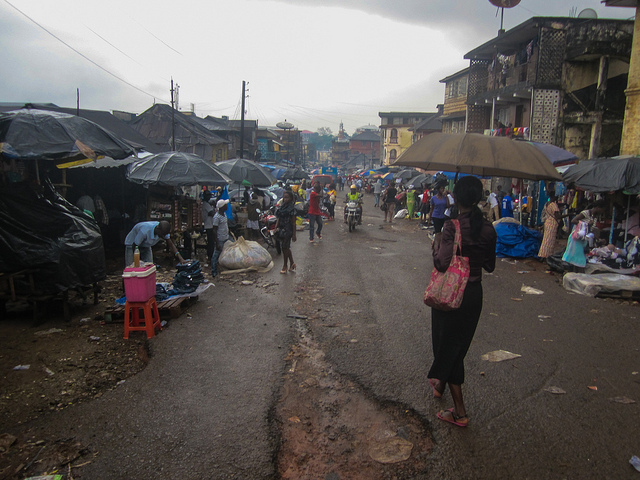 Koroma cited economic impact among the reasons for lifting the measures. After discussion with religious and business leaders, he said the move is designed “to support economic recovery activities in the country.”

“Restrictions will be eased, provided [businesses] adhere to all Ebola prevention protocols, such as temperature screening of employees and customers, handwashing and prevention of overcrowding during business hours,” he said.

Iyamide Johnson, a trader at Freetown’s Waterloo market – an Ebola hot spot some months back – told Ebola Deeply that “today is my happiest day to hear this news. I feel as if someone has counted a lot of money and gave it to me, I am overjoyed. Now I know we can sell till 9 p.m. That is enough time to make sales and go home and look after my family.”

Her views were echoed by Isata Kamara, a fishmonger in the same market.

“I feel fine, because the police here and our local council officials were taking advantage of the Ebola emergency situation to seize our markets and make life uncomfortable for us. They seized our goods and destroyed them. You see, that was because the selling hours were really not adequate,” she said.

Kamara said that most of her customers usually come to the market after work.

“So you see, that’s very challenging,” she added. “But now that the time has been extended, it is so good. Business was really difficult for us during that 6 a.m. to 6 p.m. but now we know we are gradually getting back to normal life.”

“I have been following what the Government and health officials have been saying to us, like regular washing of hands and avoiding bodily contact especially because we are in a very big market and all sort of people come here,” she said.

But not everyone is happy. Traders in Kaffu Bullom chiefdom in Port Loko district, which has recorded at least seven new cases in the last two weeks, have voiced frustration at a new curfew in their communities. President Koroma has instituted a 21-day dusk-to-dawn curfew in two districts that are still recording new cases – including Kambia district, which borders Guinea.

Fatu Sankoh, a business owner at Rotifunk market in Lungi, Kaffu Bullom chiefdom, thinks that the curfew is too harsh.

“This is too much,” she told Ebola Deeply. “A curfew will not be the solution. I have never heard of someone who got Ebola in the marketplace. The government should emphasize community engagement and encourage neighborhood watch, rather than restricting the movements and business of everyone. Based on evidence, people have been getting Ebola in their houses due to touching a sick person or washing dead bodies. So that is the problem and they should put strong punishment for anyone caught practising these kinds of behaviors.”

“This is a very challenging moment for us now that the president has announced a curfew for us,” Kamara said. It will certainly affect our lives, our living, our family … but our survival is more important than the money. Ebola is threatening us so we have to work hard against it now. It is only us that can end Ebola. I will not transport sick people on my bike.”

But community leaders in Kaffu Bullom chiefdom have given their backing to the new measures.

“I will work with my section chiefs and other stakeholders to stand firm and make sure that we end Ebola within 21 days,” said Paramount Chief Bai Shebora Sheba Gbereh III. “We are working with the youths, as well. We have got back to this level due to complacency. People got tired and started relaxing so this why Ebola came back to us.” 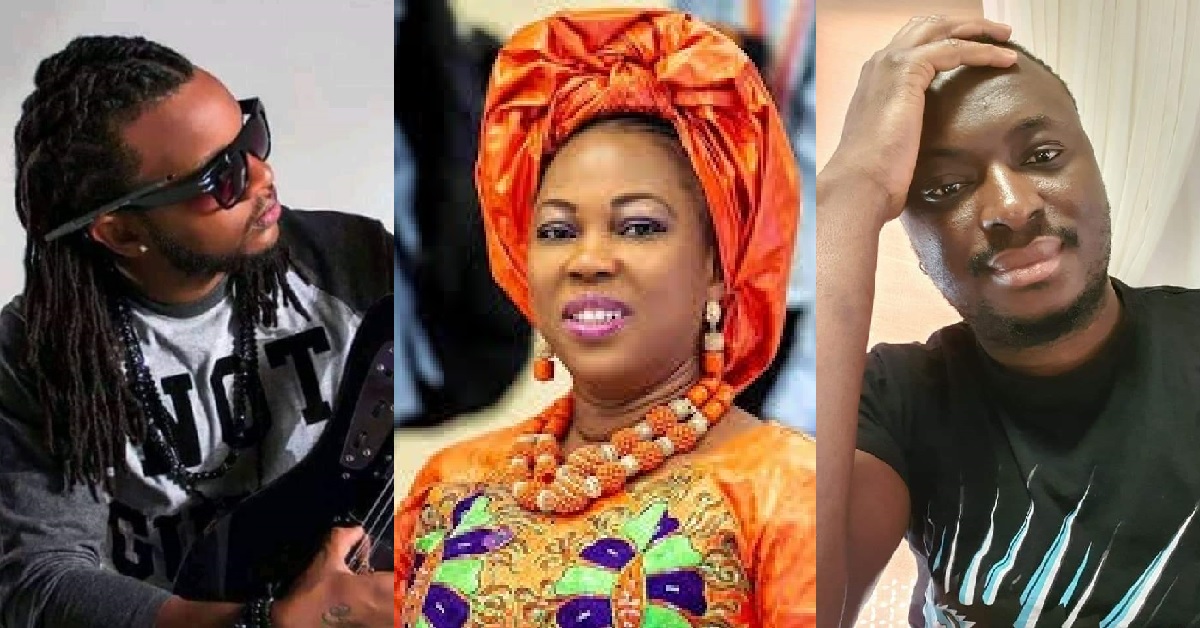 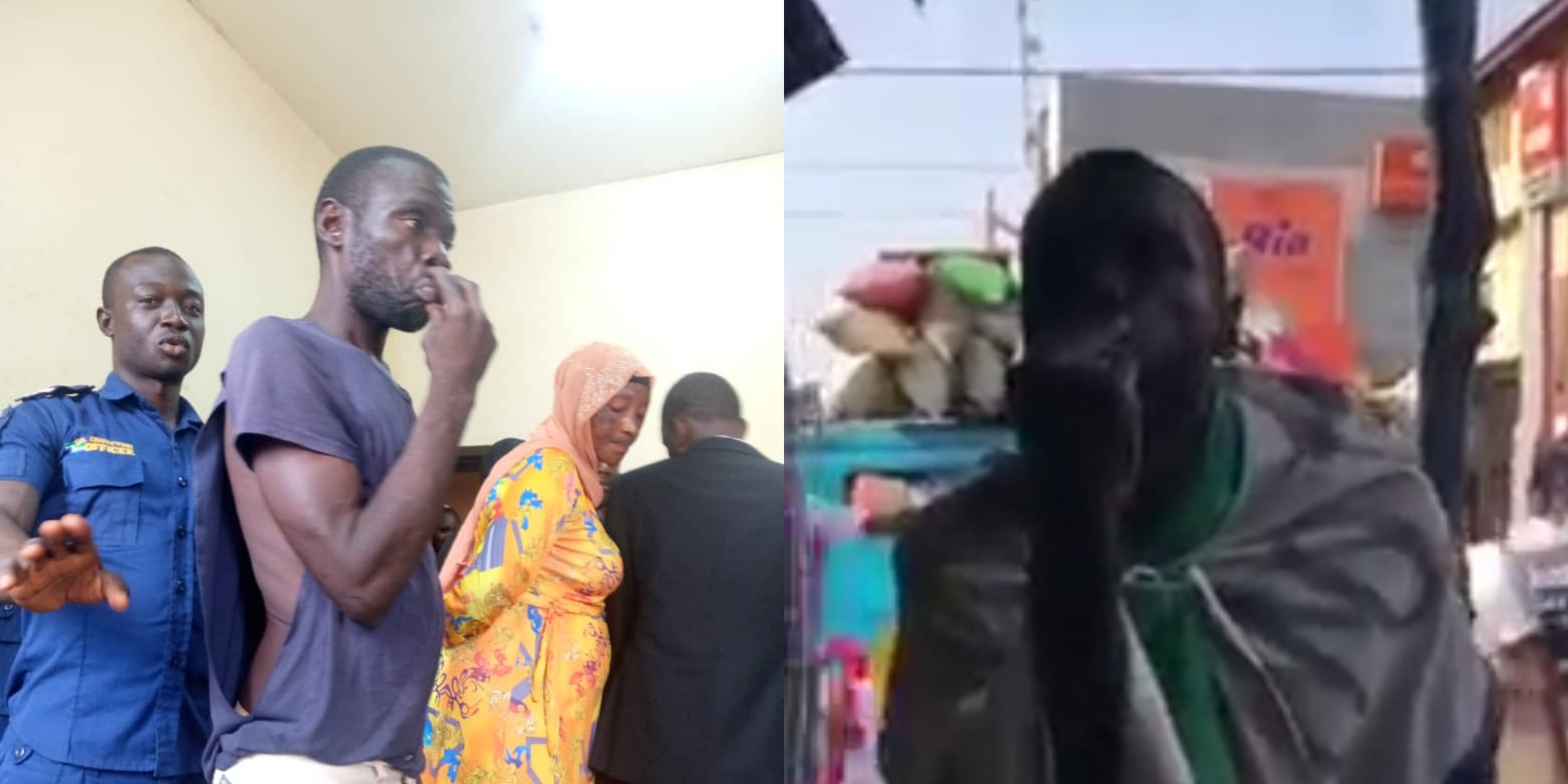 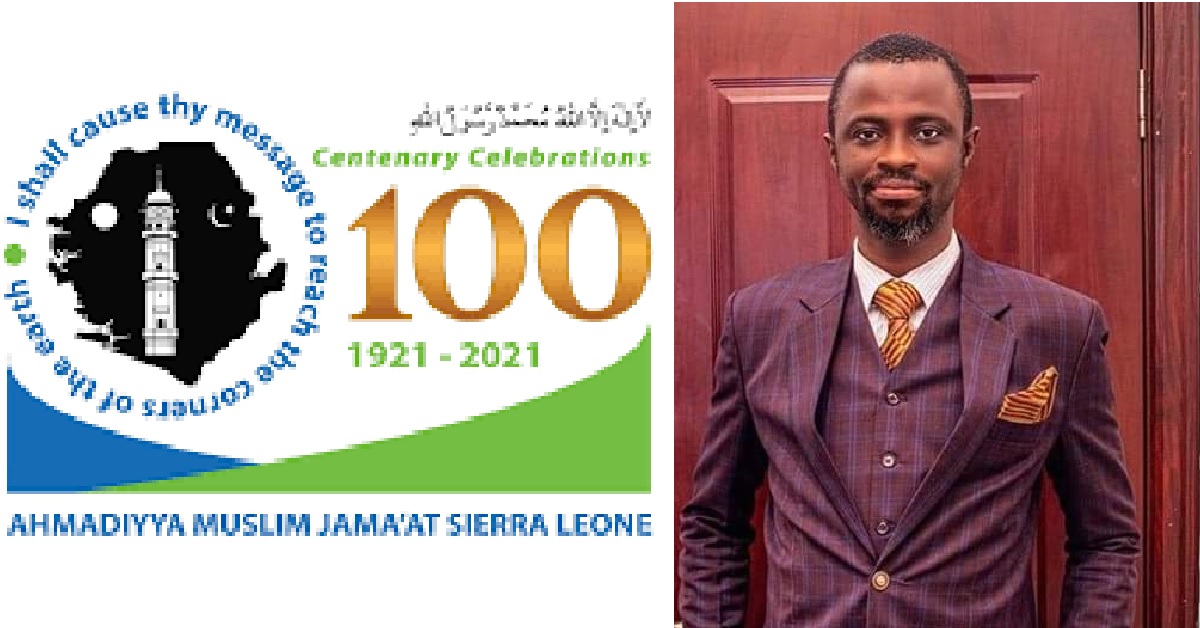 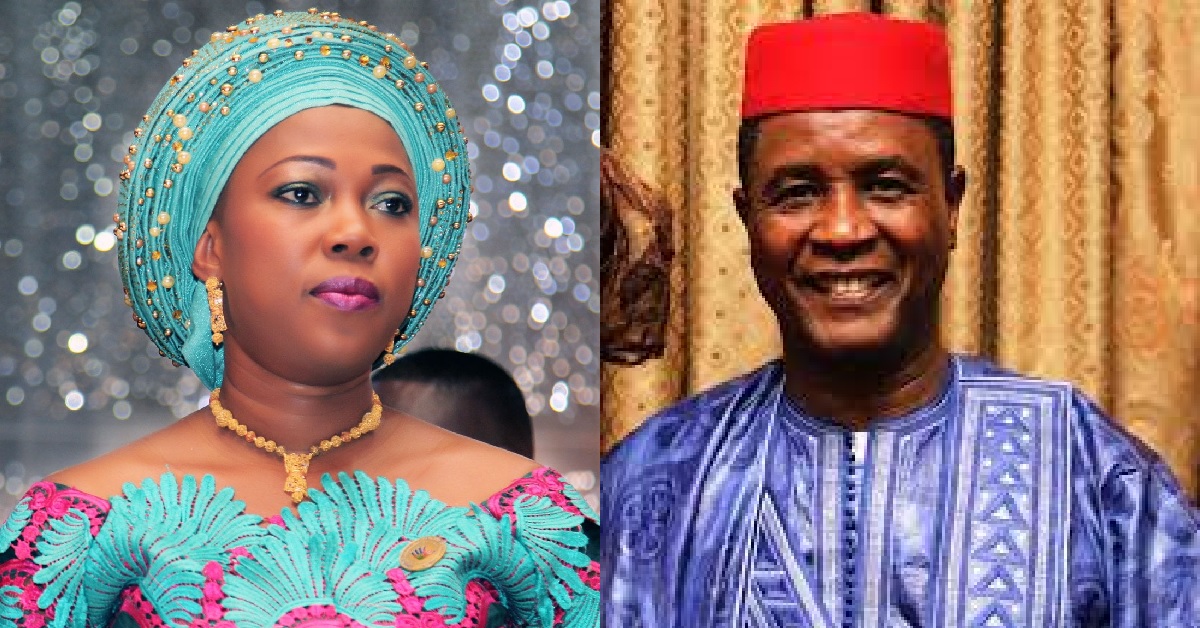