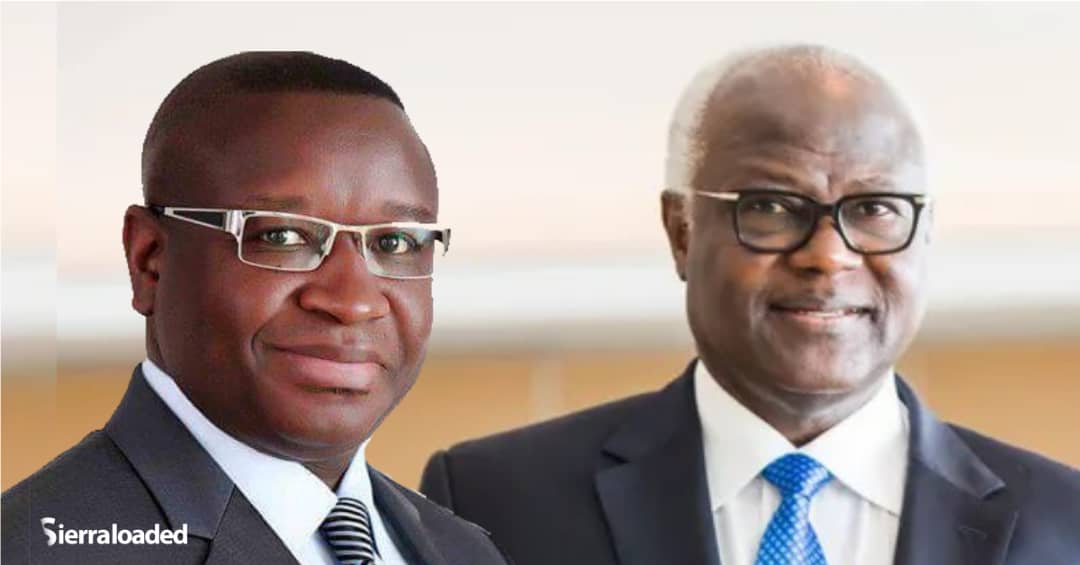 While H.E Ernest Bai Koroma was serving as President of the Republic of Sierra Leone under the ticket of the All People’s Congress (APC), the National Social Security and Insurance Trust (NASSIT) had embarked on the construction of a multi-purpose market in response to the proliferation of street trading along major streets in Freetown’s central business district.

Unfortunately, after considerable work on the construction of the Sewa Grounds Market, the project had stalled, provoking a public protest by market women who were supposed to be beneficiaries of the contract.

When this came to his attention, President Koroma summoned a meeting of the stakeholders including NASSIT (the funder of the project) the contractor, the City Council etc, in order to be comprehensively briefed on what was holding up the works. What emerged from that meeting was that, the payment to the contractor was being delayed as a result of issues extraneous to procurement and financial management.

At this time, it was reported that the payment to the contractor was in fact already due. Therefore, to rekindle the project on which the government, through NASSIT, had already invested substantial funds, and to assuage the public agitation by the market women, the President instructed NASSIT to fast track the payment so that the works could continue.

Upon assumption of office in April 2018, President Bio instituted three Commissions of Inquiry to look into the activities of the previous APC administration, which included the Sewa Grounds project.

What was before the Commission of Inquiry of Justice Atuguba?

At the Commission Of Inquiry (COI) of Justice Atuguba, where former President was 1st Person of interest, the question before the judge was whether in his capacity as president, he unduly put pressure on NASSIT to complete the works of the Sewa Grounds.

Findings by COI of Justice Otuguba

The presiding Judge, Justice Atuguba concluded that “the president hoisted his executive expedience over and above the requirements of good governance and proper financial management…”.

On behalf of former President Koroma, his lawyers appealed this ruling on the basis that an executive discretion taken by a sitting president cannot be a subject of litigation even after he has left office.

The defence presented seven questions which they asked three Appeals Court judges to refer to the Supreme Court for interpretation. The questions touch and border on Section 48(4) which deals with presidential immunity.

Yesterday’s, 4th May 2022 ruling by the Appeals Court Judges

The three judges, Adrian Fisher, Ivan Sesay and Momoh-Jah Stevens say it is not necessary to seek Supreme Court interpretation on all the seven questions because, as they put it, “the 1991 Constitution is clear on that matter of presidential immunity”. This means that the COI Appeals which had been suspended pending this clarification can now proceed with the substantive matters before them.

In other words, the case before the Appeals Court and in which the three judged panel ruled on yesterday May 4, 2022, was not about anything rather than clarification as to whether the seven questions relating to Section 48(4) which deals with presidential immunity should be taken to the Supreme Court for interpretation.

The substantive matter which triggered this ruling is itself purely administrative in nature, emanating from an executive discretion regarding the expeditious payment of the contractor for the Sewa Grounds market construction project.

So once again, former President Koroma Defence team insists that this was not an attempt to shield the former president from accountability. They say he is always ready at all times defend his executive decision and his good name.

They maintain that they decided to seek clarification on the constitutional provisions relating to presidential immunity to establish for the records how such provision affects the functioning of the president.

The implications for all people holding executive office including Members of Parliament and even judges, relating to the exercise of discretion could be scary. As one legal practitioner puts it, “No state will properly function where the exercise of executive discretion is fettered.”

Some governance analysts have gone as far as drawing parallels between that executive discretion to Justice Fisher’s Order last Friday April 28, 2022, in which he granted Peter Conteh the authority to select 9 people including the chairman of the 21 Man Committee. They argue that that particular order was the judge’s discretion and not on a point of law. The question then follows: Should this be litigated after Justice Fisher would have retired?

It is important to note that to deliver the ruling on this single question, it took the Court of Appeal seven months. Whatever meaning the Phrase: “Justice delayed is justice denied” may have, could not have been more striking when the timing of this ruling is assessed by the curious fact that the Bench of three Justices was again led by Fisher who, just few days ago, delivered a ruling that dismantled the entire national, regional, district and constituency executives of the main opposition All People’s Congress.

Below are the full complement of questions before the Appeals Court as presented by former President Koroma’s defence, which the Court of Appeal has refused to refer to the Supreme Court for interpretation:

1. Whether Section 147 of the Constitution of Sierra Leone, 1991, Act, No. 6 of 1991 (“Constitution”), should be read in conjunction with Section 48(4) of the Constitution? If the answer is in the affirmative, what effect would that have on a former President for executive decisions taken while holding office;

4. Whether section 4 of Constitutional Instrument No.67 of 2018, expressly or by necessary implication, conflict with section 48(4) of the Constitution? If the question is answered in the affirmative, does that fact render the impugned provision null and void?

5. On a true and proper construction of Constitutional provisions of section 48(4), whether a President of the Republic of Sierra Leone, is vested with Presidential immunity; If the answer to this question is in the affirmative, can the immunity be characterized as personal or functional, or both;

7. In the light of Question 4, whether ‘immunity’ continues after a president has vacated office, is it that such immunity is limited and subject to Parliamentary Waiver? Can it then be said that under section 48(4) of the Constitution, Parliament confers immunity while a person holds or performs the functions of the Office of President and by necessary implication ONLY PARLIAMENT can waive that immunity in express and unequivocal terms? 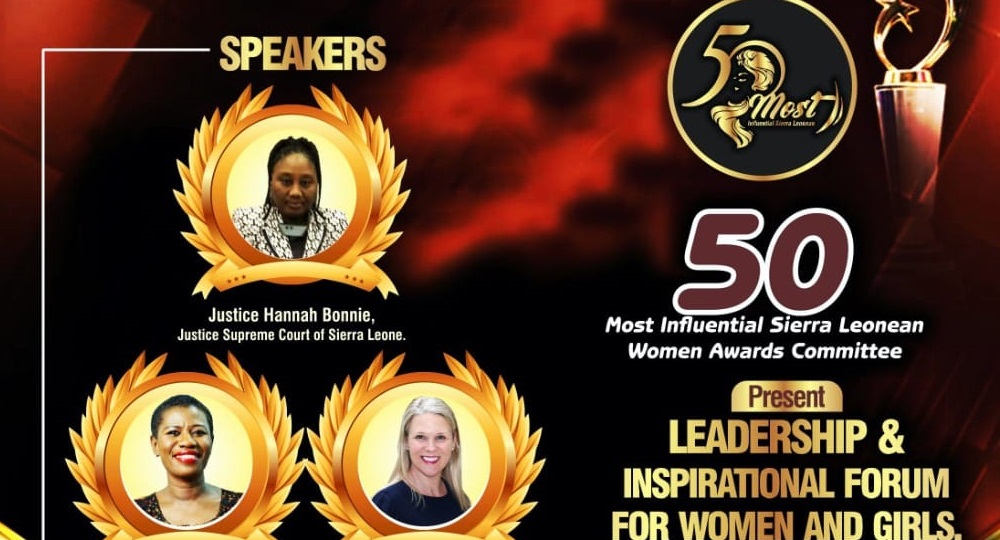 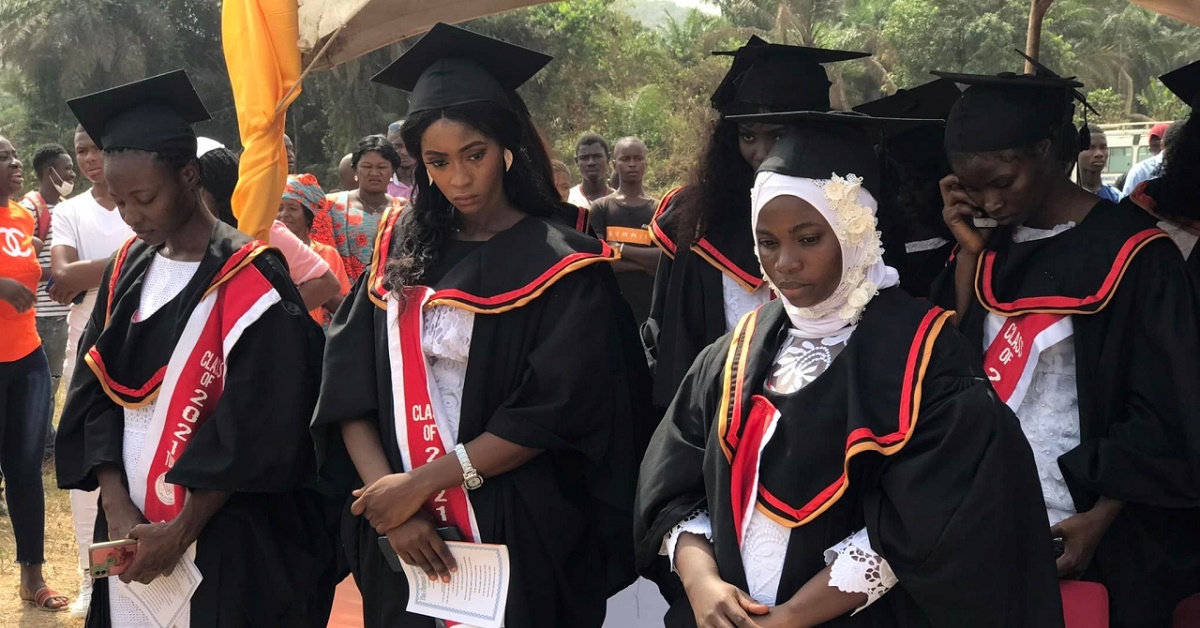 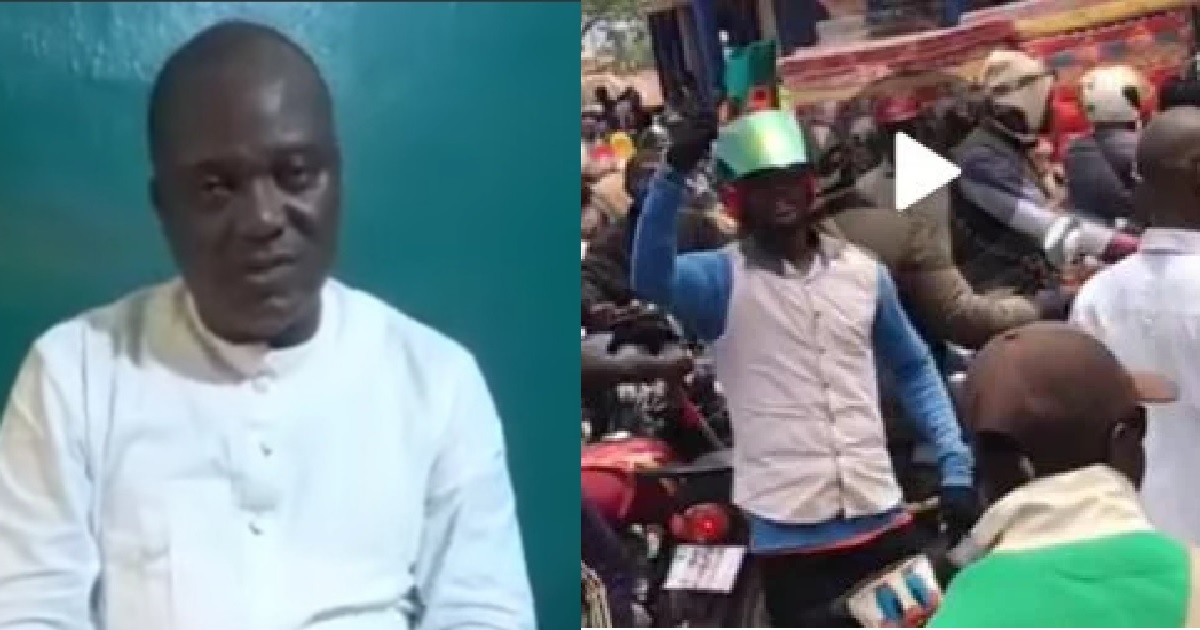