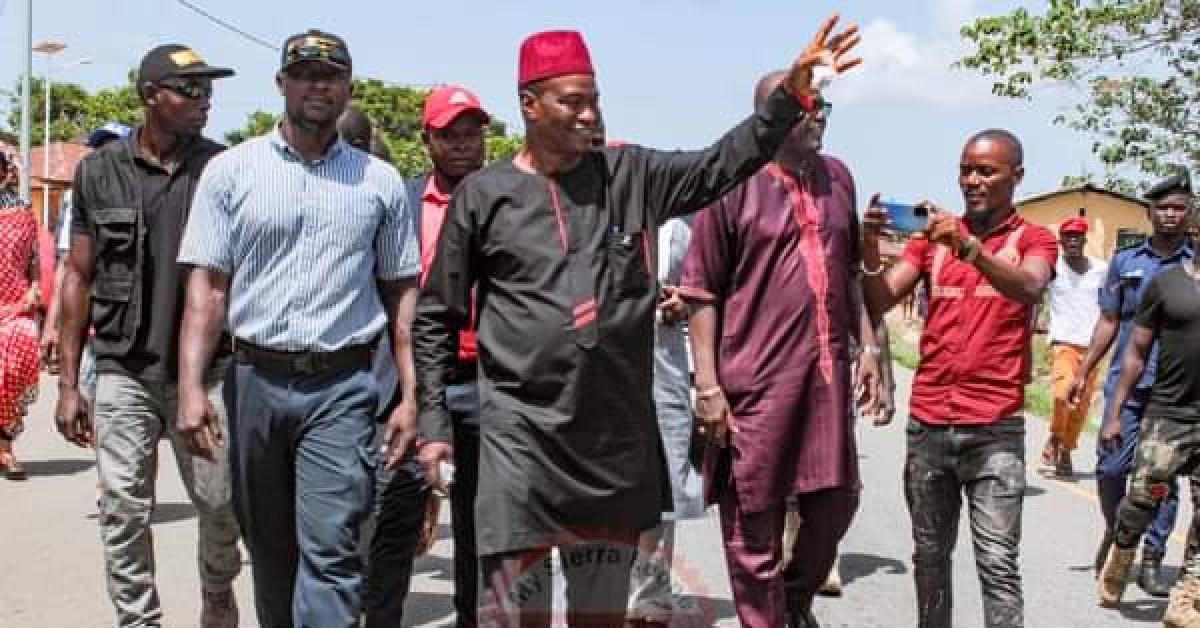 The leading contender for the main opposition All Peoples Congress (APC) flagbearer ticket for the forthcoming 2023 presidential election, Dr. Samura Kamara has, at a Youth Town Hall Meeting held recently at the Bintumani Conference Center, stated that he will unlock the economy if given the opportunity to lead the nation.

Giving the keynote address in the event organized by Xtrend to commemorate the Day of the African Child, Dr. Samura Kamara spoke on the current state of the country’s economy, describing it as a broken economy under the ruling Sierra Leone People’s Party (SLPP), adding that one of the main factors responsible for that is the lack of professional administrators and politicians in the current cabinet of President Bio

“Vote for me in the forthcoming 2023 multitier elections and I will unlock the economy,” Samura Kamara said.

He lamented that the people of Sierra Leone are now being denied their rights to enjoy basic economic and social services. The APC would be 2023 flagbearer also noted that he is the right man for the job to bring back the broken economy to life, pointing out that he has a reservoir of experience and knowledge to transform the economy from what it is now.

He continued that if elected by the people in 2023, his government will make sure that it initiates strong economic and social policies to revamp trade, financial and other important economic sectors and also strengthen public institution for the development of the country.

APC 2023 flagbearer aspirant further promised that if the people vote for him, he will focus his attention on creating the enabling environment for investors and local business people and also the public sector, adding that he will also bring in innovative actions to unlock the economy. He also promised to mainstream youth activities into all of these policies.

Dr Samura Kamara continued that Sierra Leone’s economy is still under reconstruction and that nation building process is an ongoing process and no government can claim victory for it. He added that the present challenges facing the country are economic hardship, inequality in wages, massive corruption and human rights abuses, and wastages by some public officials and massive environment degradation across the country.

Dr Samura Kamara ended up by promising the youth that his government will always be on their side whether in good and bad times. 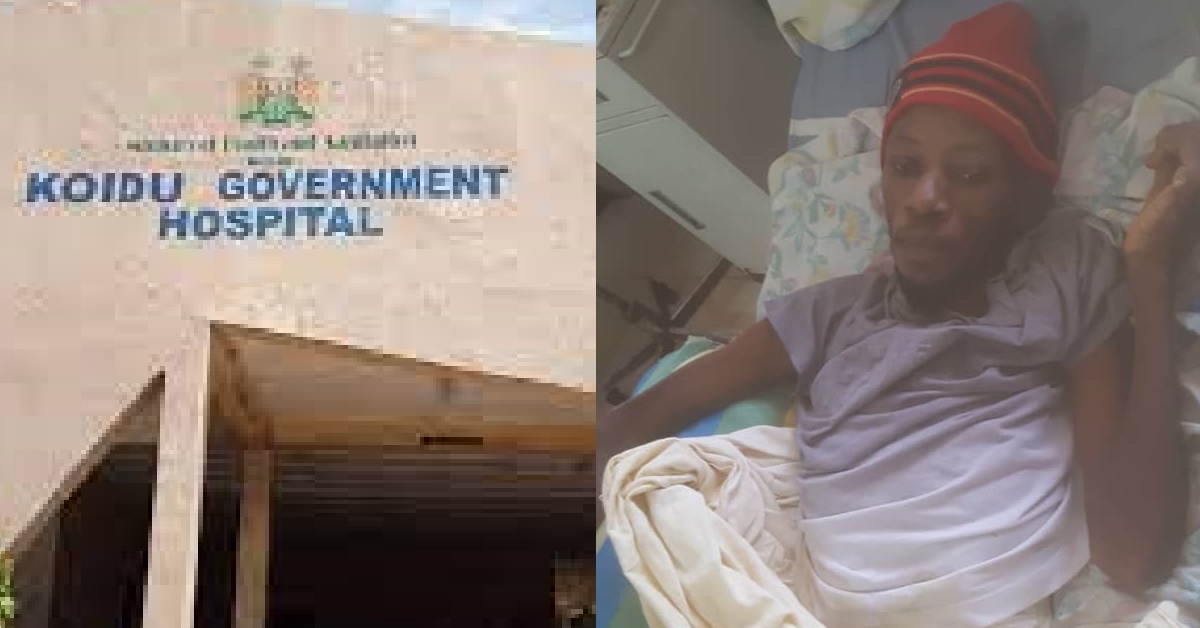 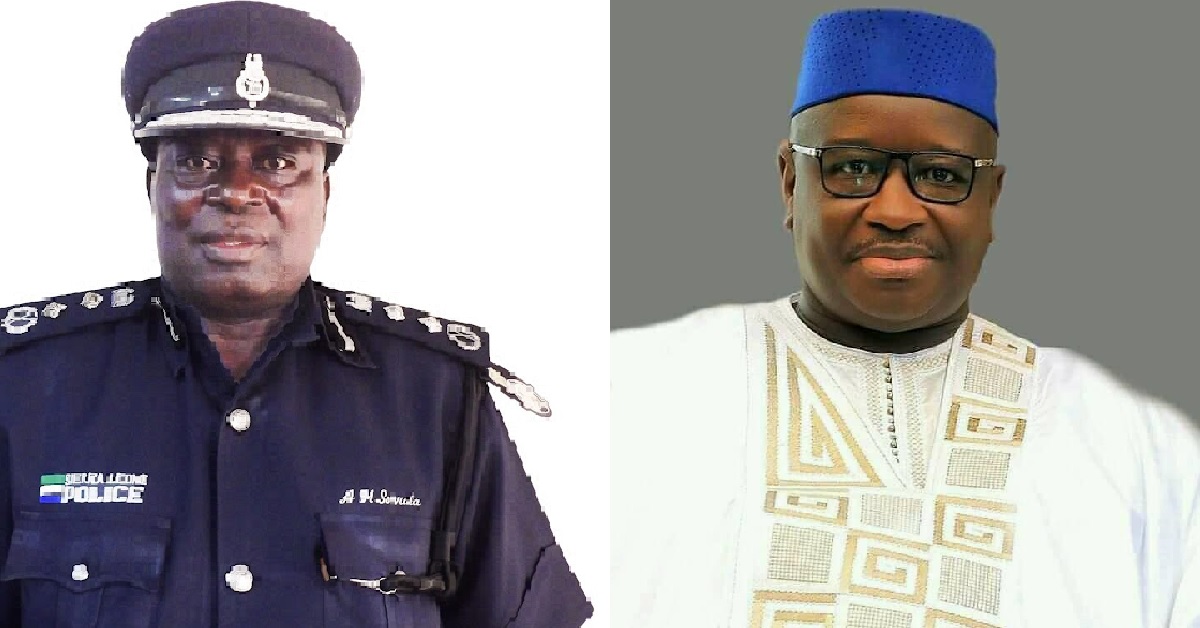 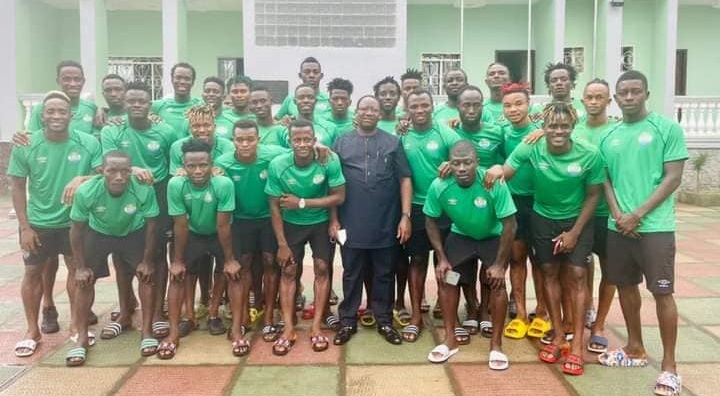 Leone Stars to Play Four Friendlies Ahead of AFCON 2021 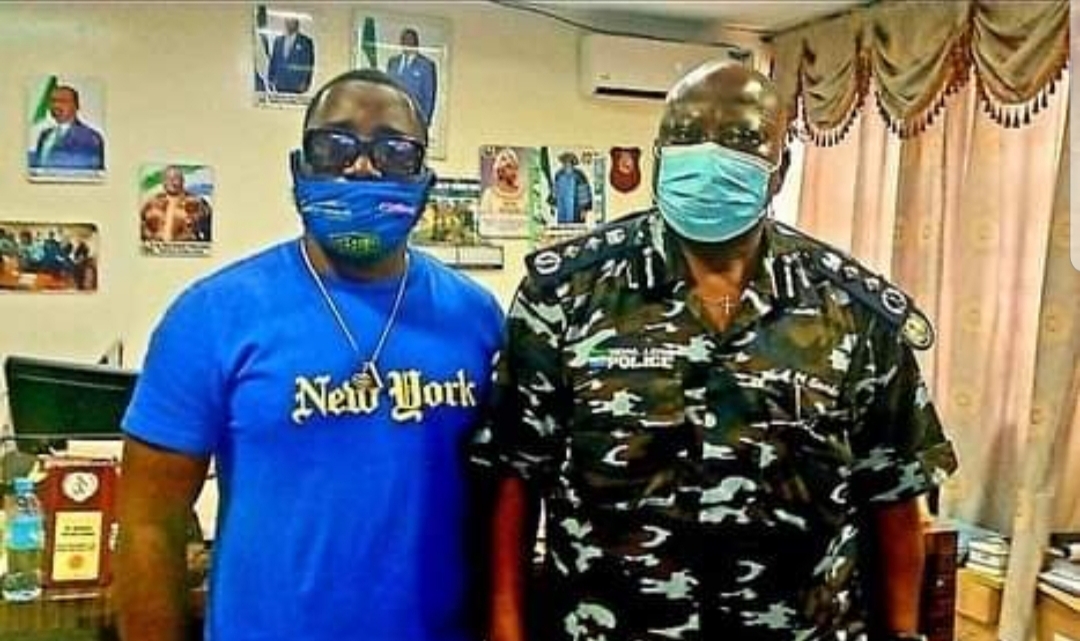 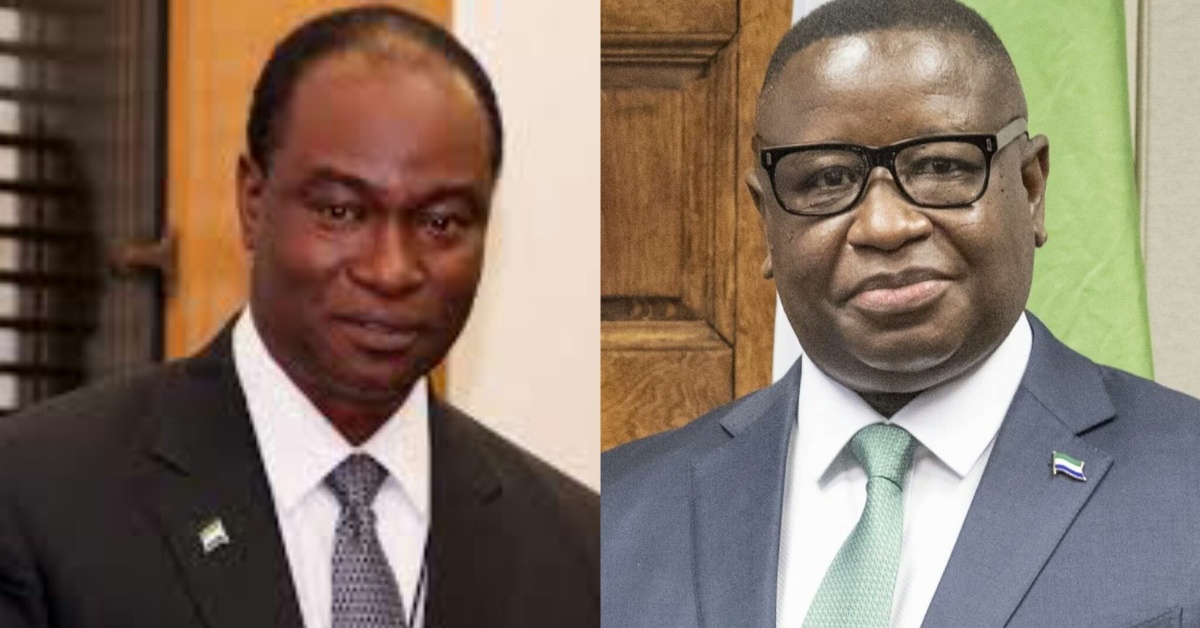