The Head Coach of Leone Star, john keister has debunk the allegations against him of sexual harassment or abuse of national female and under 20 players.

According to him National Female and Under 20 players have alleged very serious offences and wrong doing against them individually and collectively and as the Head Coach of the Male National Team, he condemns all forms of intimidation, sexual harassment and abuse, and insist the female teams should receive the same adequate preparation, protection and conditions as their male counterparts for all competitions, friendlies or even training and camping.

He said that he is aware that one of the audios relates to a conversation between a female player, Miss Bilkisu Kandeh-Turay, and himself and he wants everyone to know that his relationship with the lady in question is just a professional one which is the coach-player relationship. He added that he has no intent to convert the issue to one of defense or a contest between them and admit that the audio, as it is, appears as if he is intimidating the young lady but that is not it.

He continued that, Bilkisu was suspended by her coaches for engaging in a brawl with a team mate but he advocated for her to be reinstated because she had apologized and had shown so much promise as a player. He continued that because he was later blamed for her alledged lead role in protesting for match allowances and better conditions, that was why he call her and converse with her, unknown to him that the conversation was recorded and sent to social media.

He furthered that it was out of frustration that he had called her but was unfortunately recorded without his consent and the audio appears as a form of intimidation for which he sincerely regrets the approach to call her in the first place.

Coach Keister said for this, he is submitting his sincerest apology to Miss Bilkisu Kandeh-Turay, her parents and family, all National Female players, and the entire Nation and reassure everyone that the intent was never to intimidate Miss Kandeh-Turay.

He said that he would like to reassure the young lady and her colleagues, that it is not in his nature to bully or intimidate anyone, more so a young female player and further apologies that the audio portrays that impression and that he takes full responsibility for that.

” In the event there is any investigation, I commit myself to fully cooperate and provide all evidence relating to my involvement with the National Female Team which I believe would clear all doubts over the alleged intimidation. I have never and will never intentionally intimidate, sexually abuse or sexually harass any female player” he says. 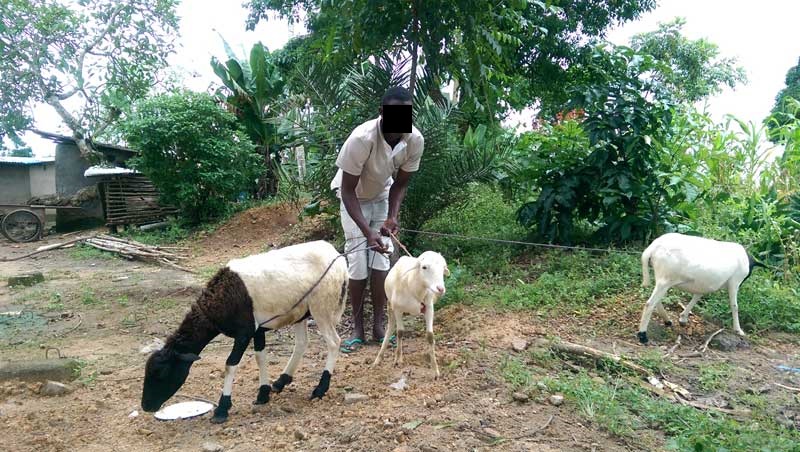 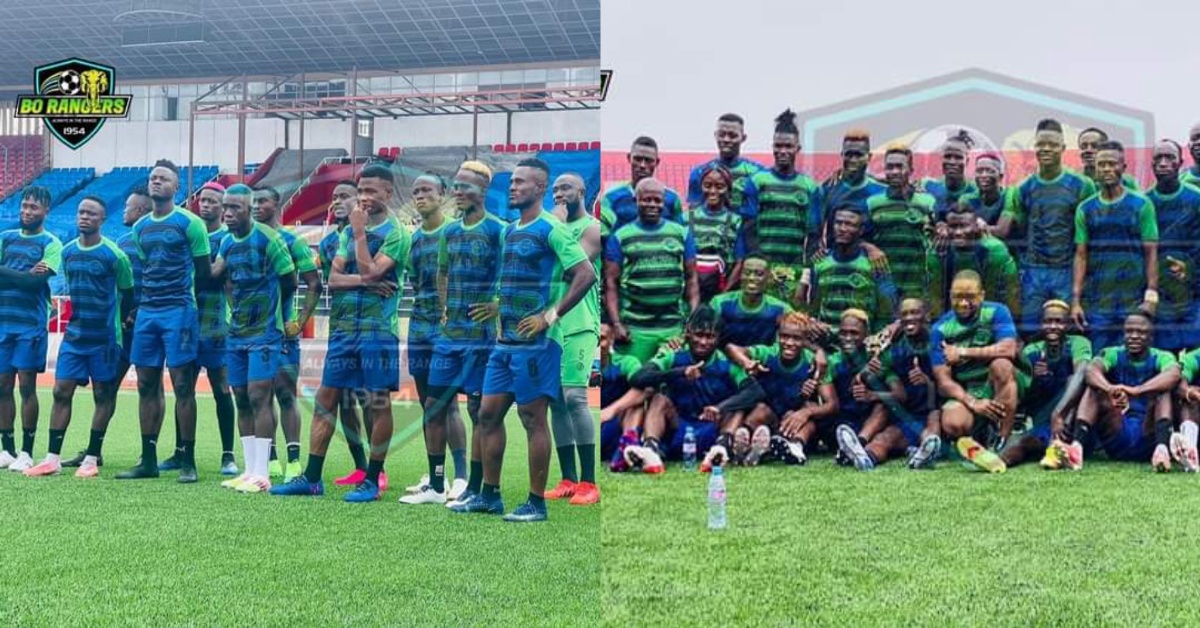 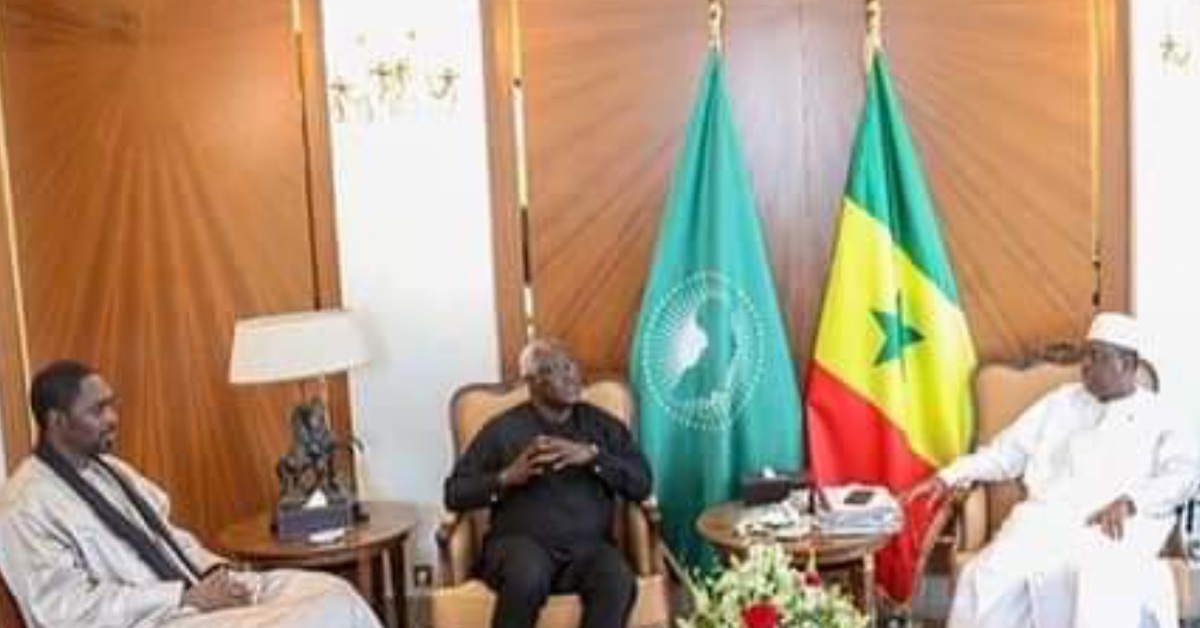