In his letter dated 9th, 2022, Ayoub stated ”I here submit a letter of intent to purchase your Chelsea Football Club, it’s inventory, players, stadium and other assets. I envisage that the principal terms of the proposed transaction would be substantially as follows.”

Ayoub further pointed out in the letter that he would acquire Chelsea Football Club including it’s facilities, it’s logo, brand, brand equity and customers. He would further acquire all office and field equipment and inventory.

According to the letter, Ayoub considers to provide of Le 25,000000 as follows;

As Part of the letter of intent, Ayoub requested that the club cease shopping for other buyers for a period no less than 60days to provide them to complete due diligence and finalize the agreement. He also instructed Chelsea not to disclose their intent to purchase until after the purchase agreement has been completed and they can issue a joint press release.

Nasser concluded that if he’s selected as a prospective buyer, He anticipates that from the selection date to the closing will take no more than 45 days. 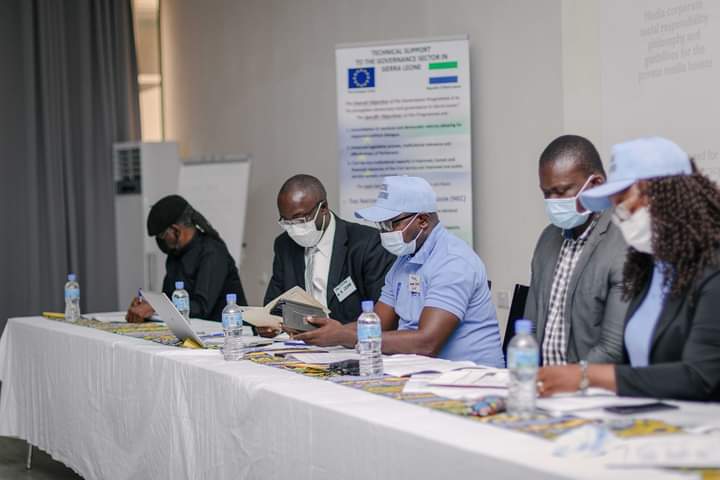 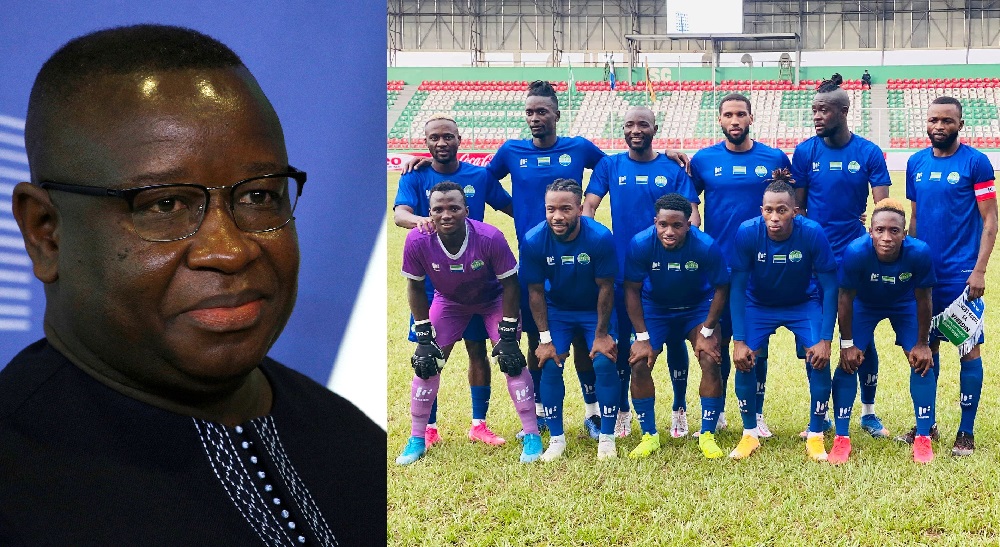 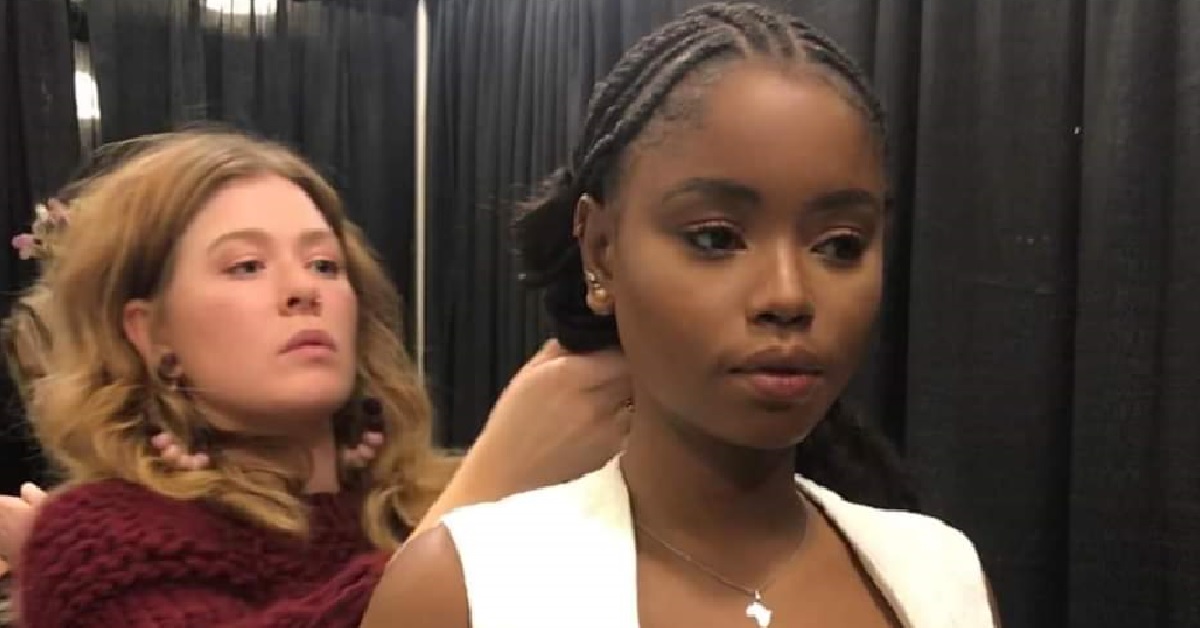 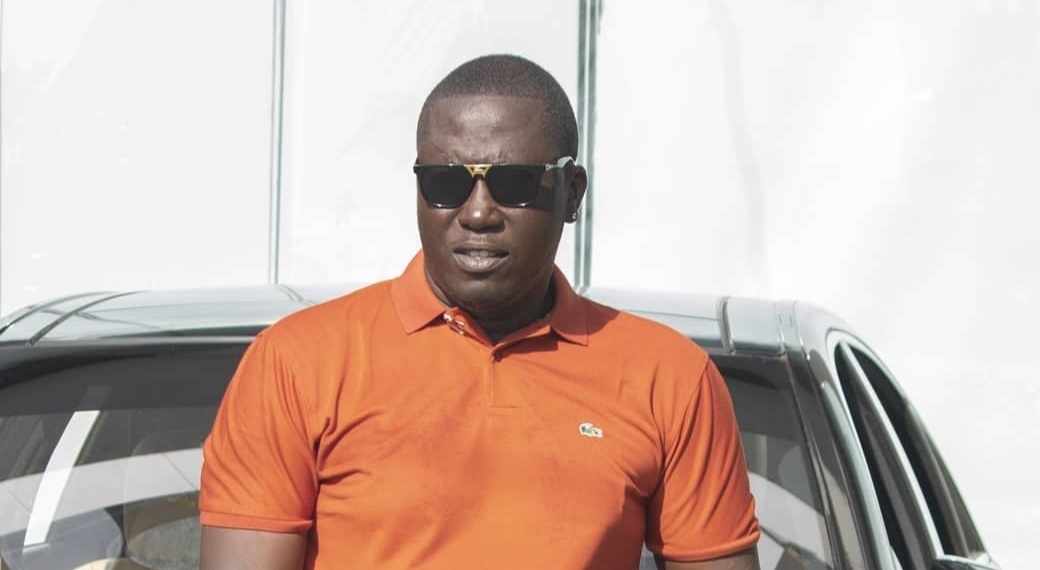 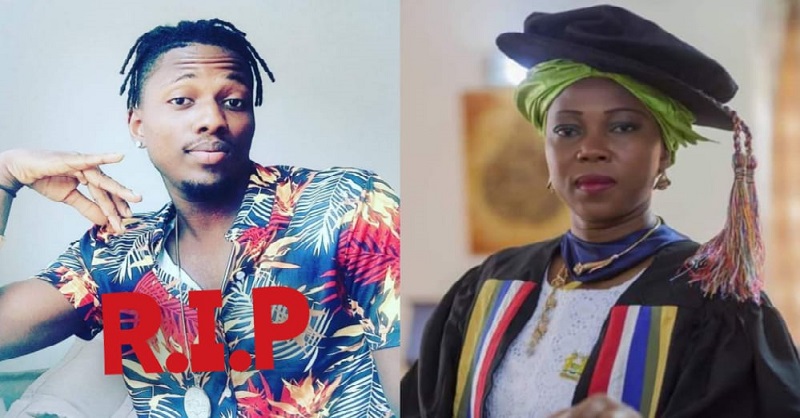